Danny Trejo saved a child trapped in an overturned car, distracted him from accident


It seems like we’re in an ever-worsening hellscape right now, so I really appreciate hearing stories about good things happening to good people. Even better if they involve unexpected help from a Good Samaritan when someone else desperately needs it. Occasionally, celebrities are the ones who happen to be in the right place at the right time to offer assistance.

Danny Trejo is the latest celebrity to come to the rescue after he helped save a child who was trapped in an overturned car in California:

Well known for playing villains, actor Danny Trejo got the chance to be a real-life hero on Wednesday when he helped rescue a young special-needs child trapped in an overturned car in Sylmar.

Trejo happened to be in the area when two cars collided Wednesday afternoon in the area of Hubbard Street and Jackman Avenue.

One of the vehicles overturned onto its roof and a young child was trapped inside, strapped into a car seat.

Trejo and another bystander helped rescue the child.

Trejo crawled into the overturned wreckage from one side, he recalled, but he couldn’t unbuckle the child’s car seat from that angle.

The other bystander, a young woman, crawled in from the other side of the overturned vehicle and was able to undo the buckle. Trejo was then able to get the baby out of the car seat and pulled safely from the wreckage.

While that was happening, the boy’s grandmother remained trapped in the driver’s seat. Firefighters had to use equipment to free her.

Trejo says while the firefighters were working to free the woman, he was trying to distract the boy from the scene.

He said he works with special-needs children so he knew how to keep the little boy calm.

“He was panicked. I said OK, we have to use our superpowers. So he screamed ‘superpowers’ and we started yelling ‘superpowers,” Trejo said. “I said do this, with the muscles. He said ‘muscles.’”

“We got kind of a bond. I kept facing him away from the accident.”

The Los Angeles Fire Department said three people were transported to a hospital, but there were no life-threatening injuries.

Accidents are utterly terrifying, and I’m relieved to hear that no one involved in this one had life-threatening injuries. Per Danny’s commentary in the video, he and another man opened the door of the backseat, and then a “little girl” helped with the buckle. (It’s unclear whether she was a young child or a young woman.) I’m glad that all three were in the area and were able to help. Distracting children who are upset is not always easy to do, especially if you are a stranger, so it’s wonderful that Danny was able to eventually soothe the boy and get him thinking about his “superpowers” for a little bit.

In the video, Danny said that the other driver (whom he described as a woman) went past him and through a red light. He has a message for drivers to pay attention! We live in a world full of distracted drivers. Everyone will agree that it’s dangerous to take their attention off the road for a moment, but there are people who think that they are among the chosen few who can multitask safely while driving. As a frequent pedestrian, I’ve lost track of the number of times that I’ve had close calls with drivers who didn’t stop at red lights as I waited to cross the street. We obviously don’t know what actually happened here and the specific reason that the driver didn’t stop. (Maybe she had a medical incident of some sort or an unforeseen issue with her car.) I hope that if it was a case of her checking a cell phone or doing something else, that the driver takes this hard lesson to heart and thanks her lucky stars that the outcome wasn’t more tragic.

Not only is @officialDannyT (Danny Trejo) one of the nicest actors, he’s also a #hero!

He was right behind a crash in Sylmar and pulled a special needs baby out of an overturned car. He distracted the boy until grandma was OK. ♥️ —> https://t.co/tS2Za4bZVZ@ABC7 pic.twitter.com/U9iLzAkHkA 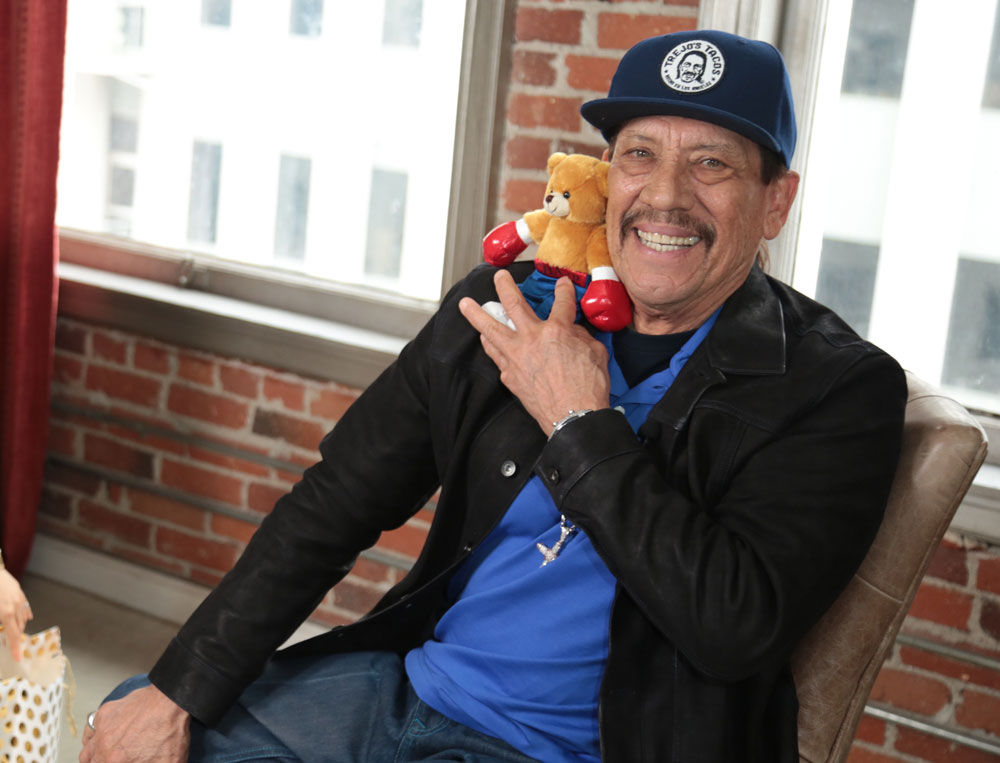 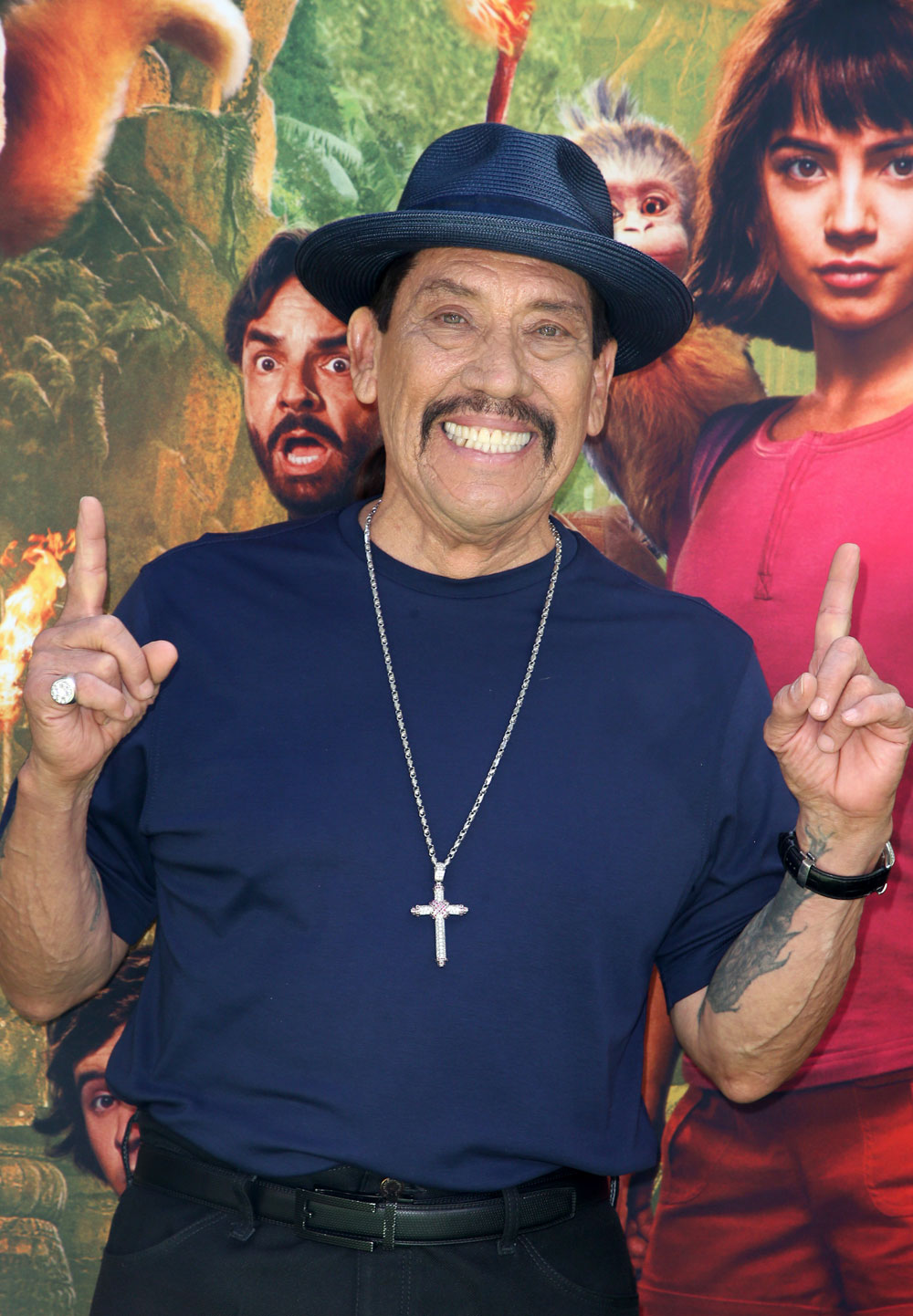 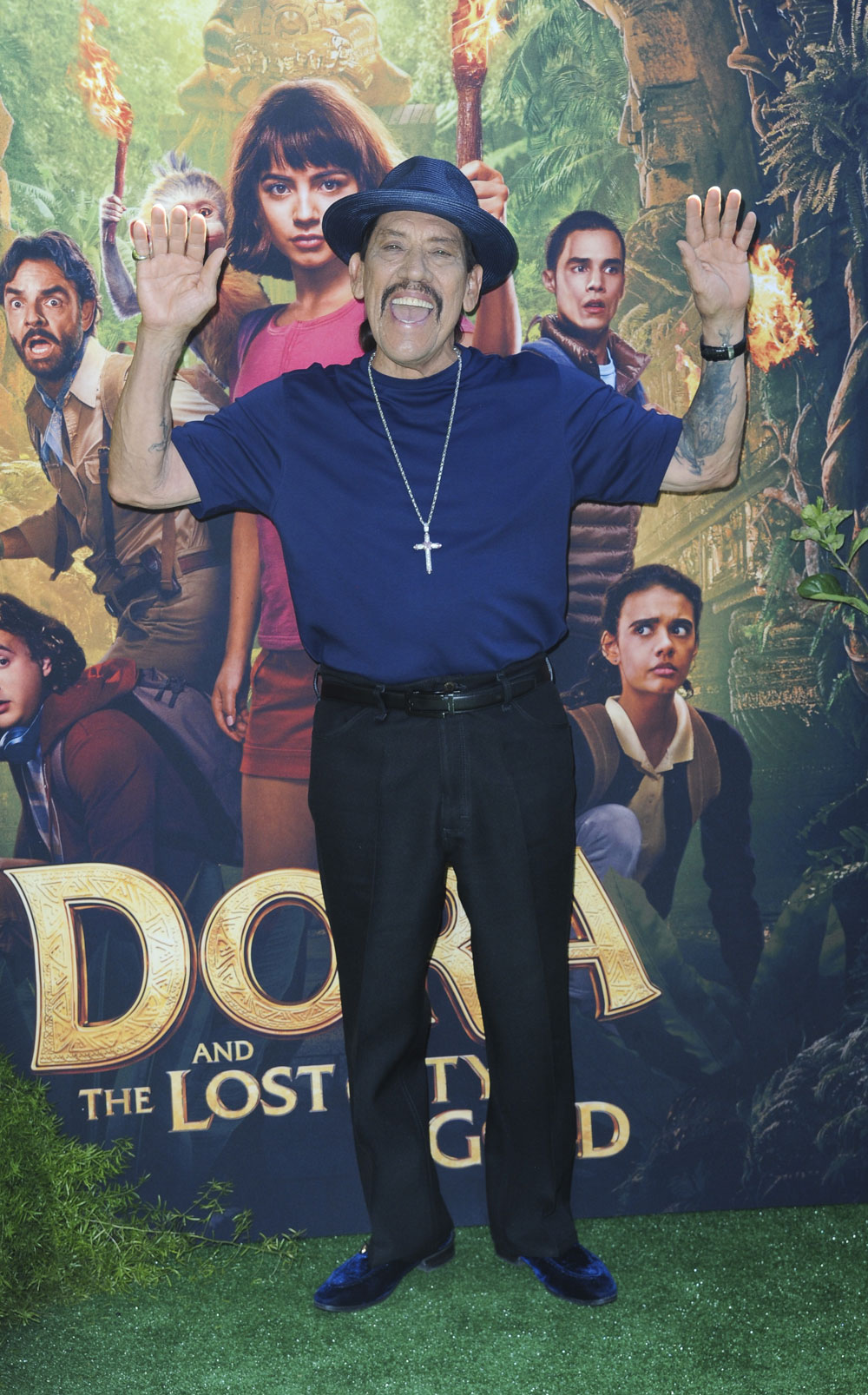 27 Responses to “Danny Trejo saved a child trapped in an overturned car, distracted him from accident”