Lady Gaga is donating to classrooms in El Paso and Dayton


I’m still reeling in the wake of the terrorist attacks in El Paso, Texas, and Dayton, Ohio, that left 31 people dead and 51 others injured earlier this month. (Like Rihanna, I call it by its actual name.) If you have wanted to do something to help the victims of the shootings and their families, various outlets have created pages with information about fundraisers and other efforts (such as blood donation). One celebrity who is donating to the communities of El Paso and Dayton is Lady Gaga; she’s going to fund more than 160 classroom projects in the two cities and Gilroy, California, where 3 people were killed and 13 were injured at July’s annual Gilroy Garlic Festival:

Lady Gaga has been promoting messages of love and unity for a long time. Now, she’s bringing those messages to life.

The singer announced Friday that she will fully fund classroom project needs in Dayton, Ohio; El Paso, Texas; and Gilroy, California, after mass shootings in the cities in the past two weeks.

“In this moment, I want to channel my confusion, frustration, and fury into hope. Hope that we are there for each other and for ourselves,” she wrote on Facebook.

Gaga, whose real name is Stefani Joanne Angelina Germanotta, will be working with her Born This Way Foundation and partnering with DonorsChoose.org to fund 14 classroom projects in Dayton, 23 in Gilroy and 125 in El Paso.

She wrote that the classrooms would “now have access to the support they need to inspire their students to work together and bring their dreams to life.”

This is a lovely gesture from Lady Gaga, and will go a long way to helping students in those cities. DonorsChoose asked teachers last year how much they spent during their first year in the classroom, and one teacher reported spending over $2,000 over two decades ago. DonorsChoose also shared that, according to a report from the National Center for Education Statistics (NCES), teachers spent an average of $479 for their classroom during the 2014–2015 school year. Funding these projects in El Paso, Dayton, and Gilroy will make a world of difference to those teachers and students.

That said, I’m also interested to see what will happen when the Senate takes up in September measures aimed at addressing gun violence. NPR reports that Senate Majority Leader Mitch McConnell stated, “‘What we can’t do is fail to pass something,’” and “‘the urgency of this is not lost on any of us.’” I want to be hopeful, but it’s hard because I’m cynical about the fact that the Republicans in the Senate supposedly now understand how “urgent” it is to do something about gun violence. As of August 5, the 217th day of the year, there have been 255 mass shootings in the U.S. If McConnell actually gets the Senate to seriously take up and pass legislation that will curb gun violence in this country, I’ll be grateful (though of course, that’s only one small part of the process). I’m not convinced anything substantive is going to happen, but I’m willing to be proven wrong.

You can find classrooms to support at Donors Choose. 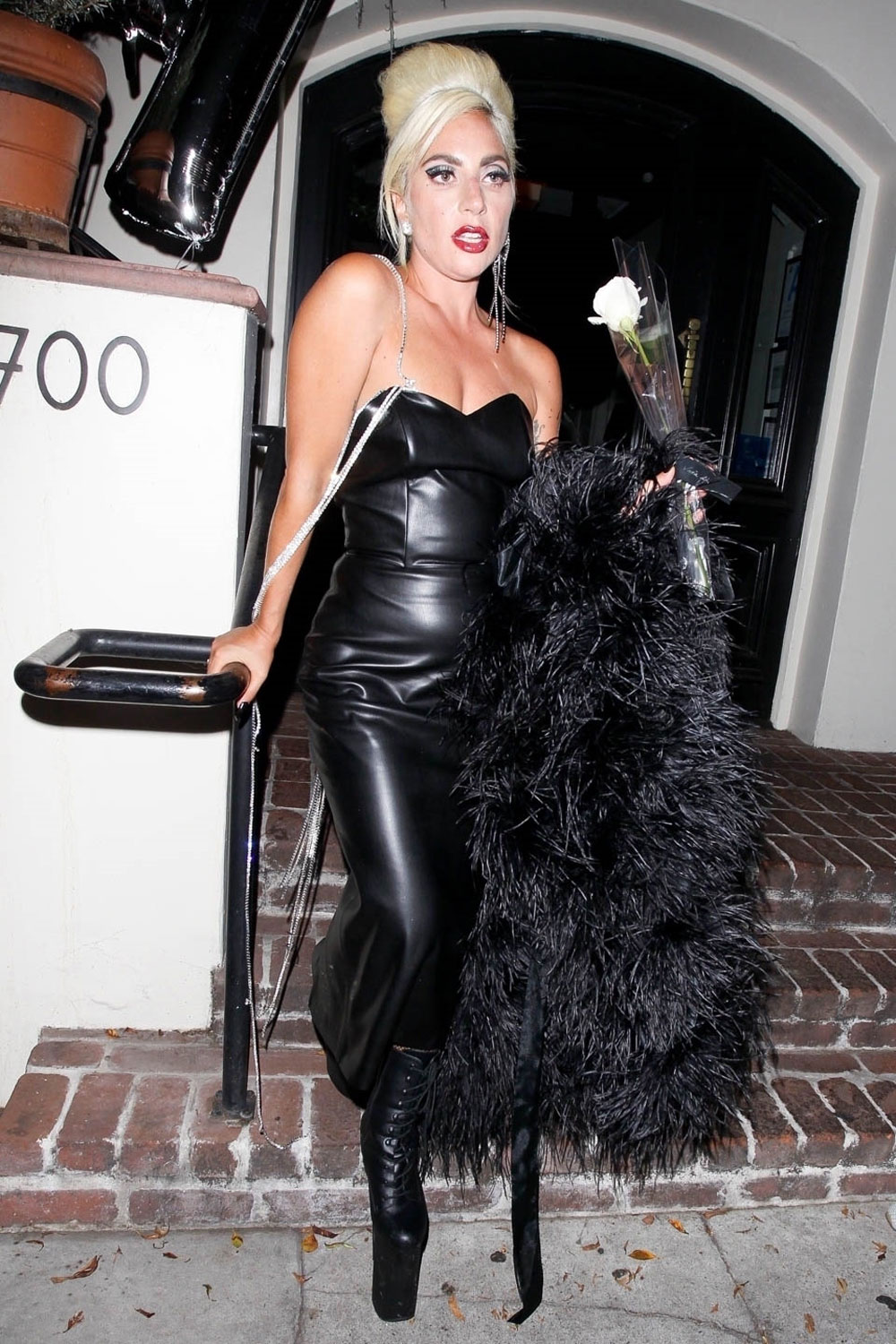 Thank you @tiffanyandco for the perfect necklace for my looks 🦋😘