Kim Kardashian: Paris Hilton ‘literally gave me a career & I like totally acknowledge that’ 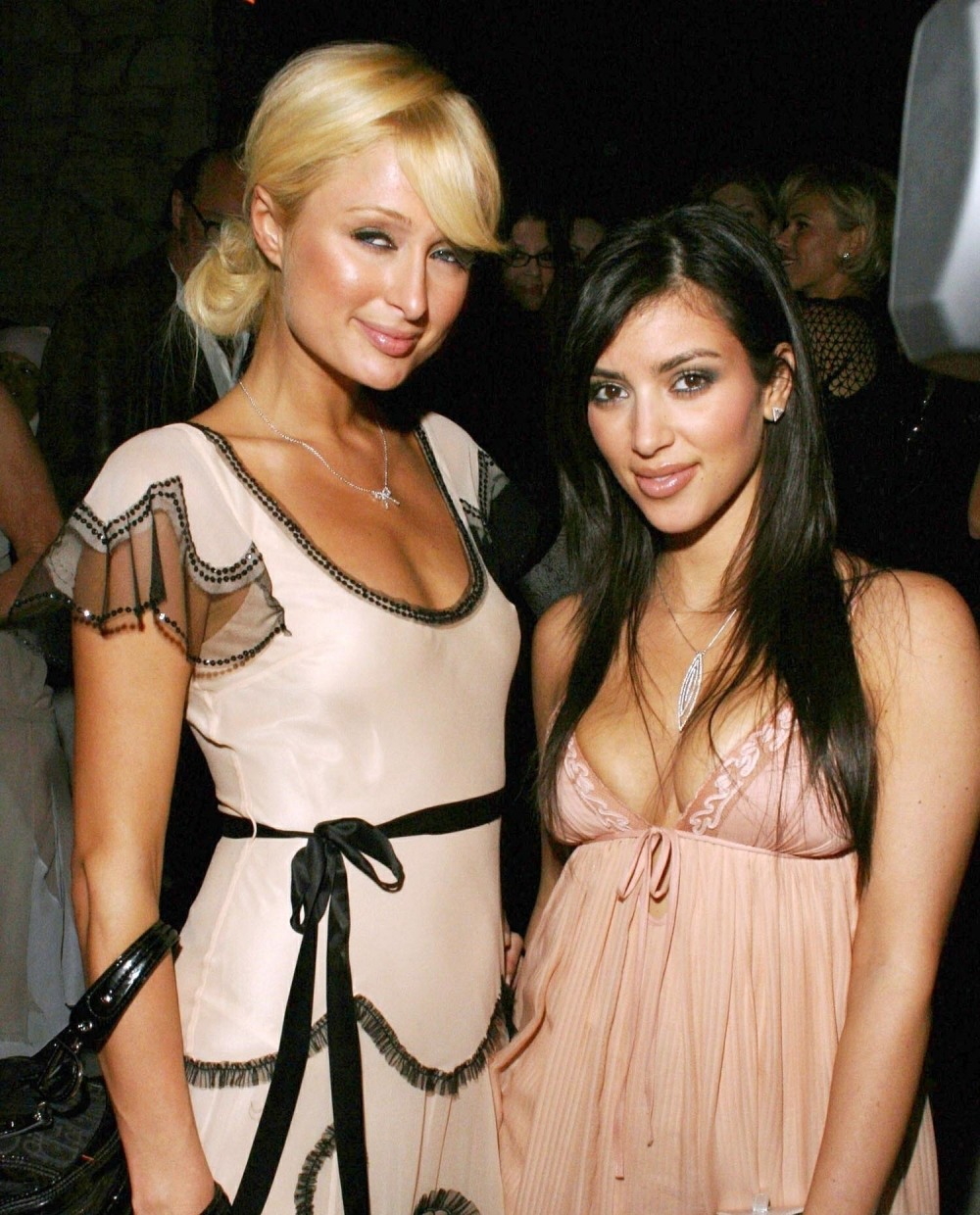 I always love to look at and use old photos of Paris Hilton and Kim Kardashian from the era of their big friendship, circa 2005-06. Back then, Kim was a young divorcee (from her first marriage to Damon Thomas) who had dated Ray J and made a sex tape. (She shot it in 2003 and it came out in February, 2007.) That would have been her claim to fame, but at the time, she was also a “stylist” who worked for Paris Hilton. All of that combined was enough to get the family a reality show. Oh, and remember that Kim dated Nick Lachey for a hot minute? No one ever remembers that. Ah, the mid-’00s. Anyway, yes, Kim’s friendship with Paris was a big part of her claim to fame. Paris took her out and Kim started getting pap’d constantly and she became her own thing, famous for being famous, using Paris Hilton’s model and improving upon it. And as it turns out, Kim remembers and will own up to that sh-t too.

Several months back, Kim took the time to appear in Paris Hilton’s music video for “Best Friend’s Ass.” Paris asked Kim and Kim was happy to do it, and they both promoted it and all was well. Because of the lag time of when KUWTK is shot though, we’re only seeing the footage of Kim TALKING about the video now, all while Khloe kisses Kim’s ass and talks about what a good person she is for acknowledging that Paris put her on the map:

“I’m gonna go and be in this music video with Paris for one of her new songs,” Kim, 38, tells sister Khloé Kardashian. Khloé, 35, marvels at the news but also notes that “it’s so nice that you’re doing that for her” given Kim’s 2019 Met Gala prep and the arrival of her new son, Psalm West, approaching.

“I really would want to do anything for her, she literally gave me a career,” the KKW Beauty mogul says. “And I like totally acknowledge that.”

Hilton was once Kim’s boss for her former closet-cleaning business. Reality TV fans will even remember Kardashian’s first appearances on Hilton’s show The Simple Life, organizing the heiress’ closet and occasionally taking care of Hilton’s chihuahua, Tinkerbell. In the teaser, sister Khloé commends the mother of four on her loyalty to Hilton, explaining how other people would not do the same.

‘A lot of people, no matter how they got their success, they wouldn’t say like ‘I got my career because of Paris,’ and they wouldn’t say ‘I’m gonna do you a favor,’ ” she says to Kim. “They’d be like, ‘Haha bitch look who’s poppin now,’ where you’re so sweet and kind, and your schedule is crazy.” And Kim maintains that she would put a pin in any schedule to help Paris. “I would drop it for [Paris] because that’s important to me, to be loyal to people,” she says.

I mean, it’s a nice thing but let’s not go overboard. Kim’s not a saint on earth for giving up an afternoon to shoot some footage for Paris Hilton’s dumb music video. Kim is also not the best friend in the world for acknowledging that, yeah, she wouldn’t be where she is now without Paris’s help, and Paris’s model to improve upon. 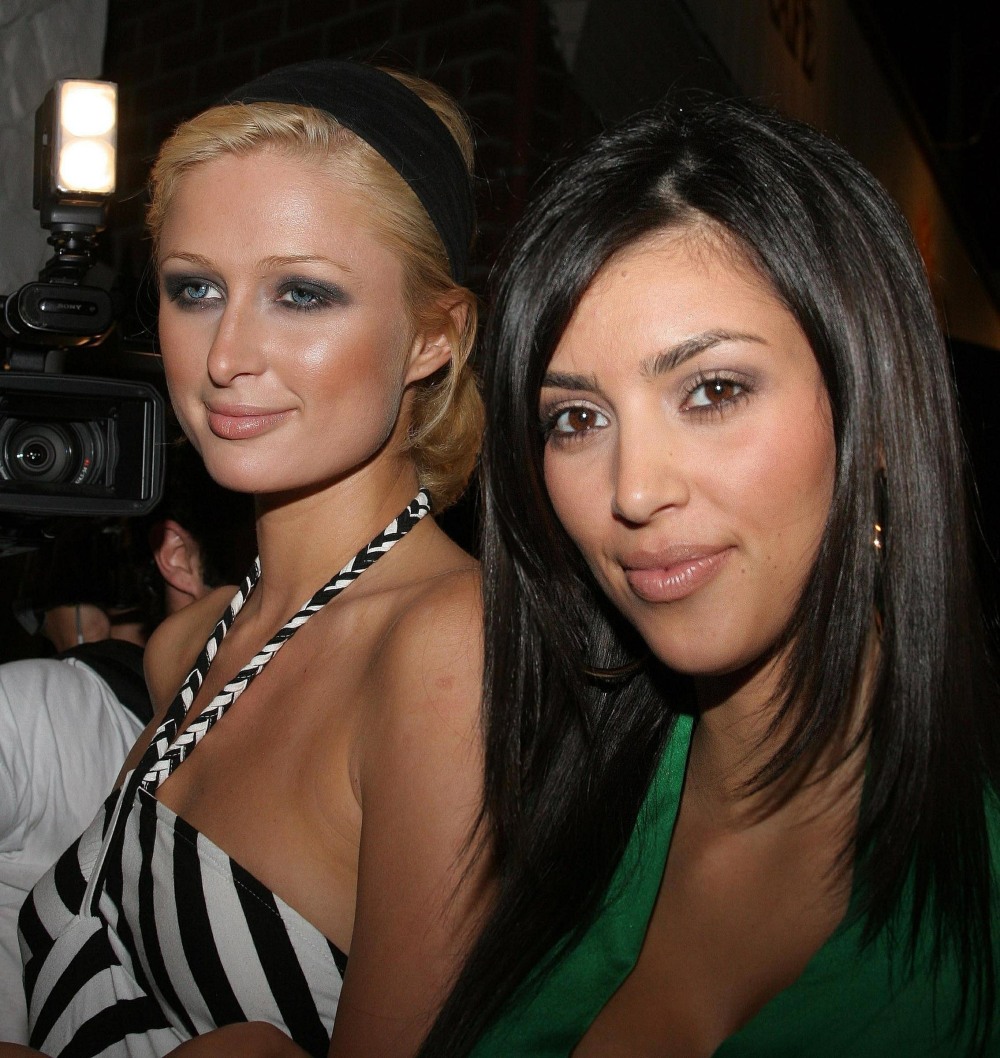 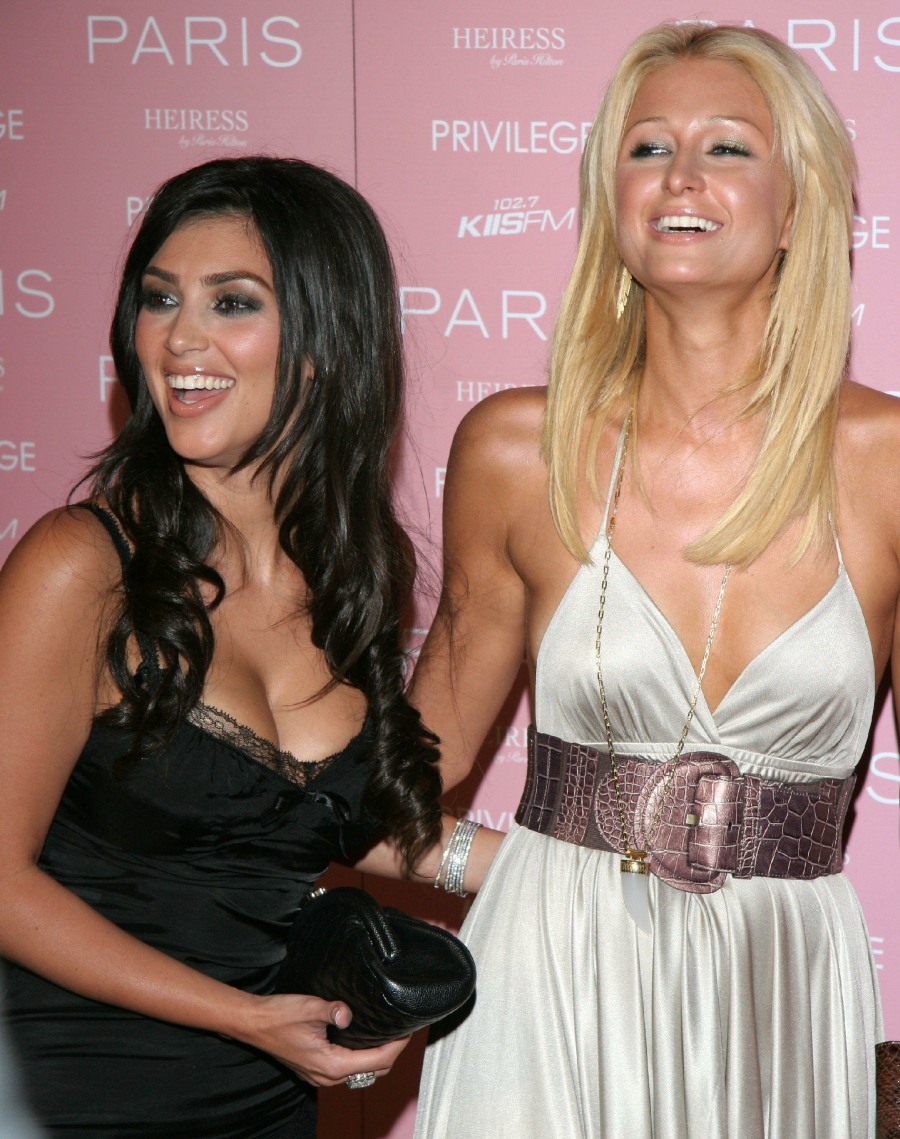 68 Responses to “Kim Kardashian: Paris Hilton ‘literally gave me a career & I like totally acknowledge that’”