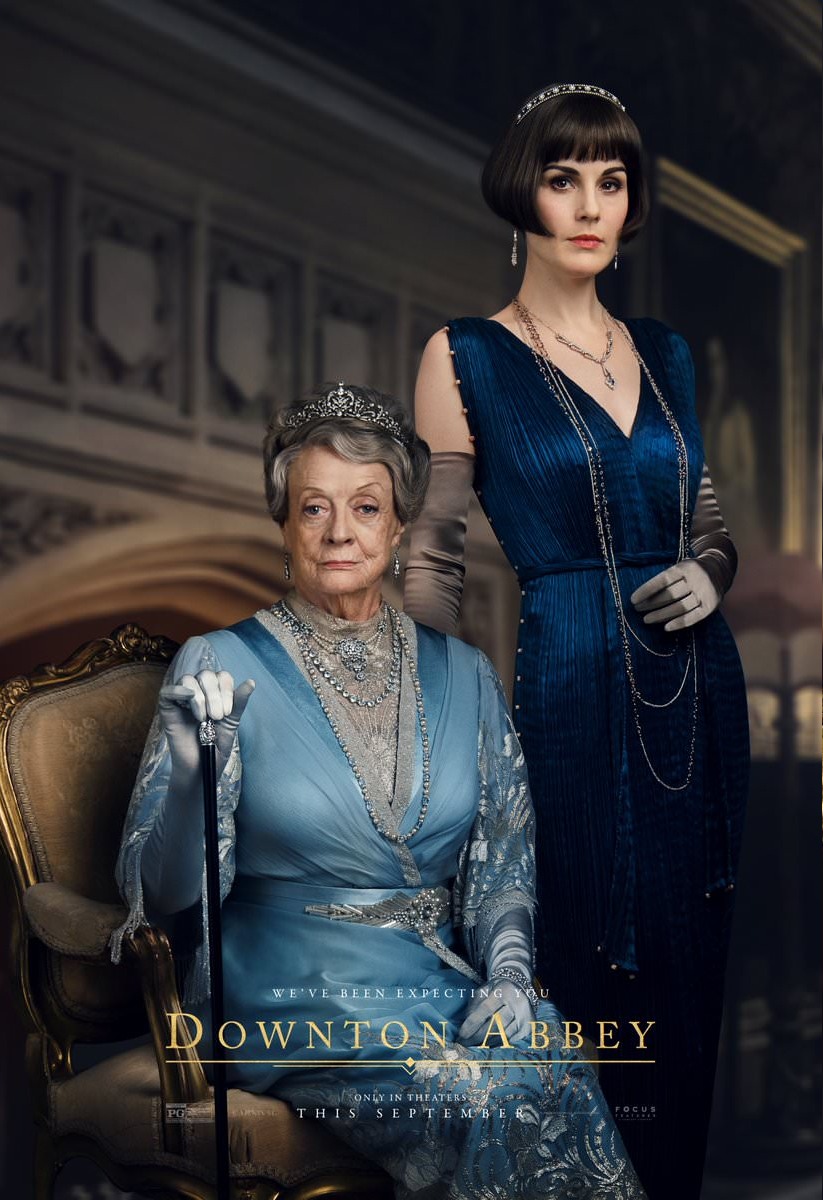 Having done the Gossip with Celebitchy podcast this year, I’ve come to understand that CB really doesn’t share my love of costume-drama soap operas. I’m all over any Jane Austen adaptation and I’m there anytime someone wants to adapt Jane Eyre. I’m also totally here for all things Downton Abbey. Yes, some of the plotlines were stupid and absurd, but it’s incredibly watchable and I love it. I thought I might be the only one looking forward to the DA movie. Turns out, people are more excited for Downton Abbey than they were for Once Upon a Time in Hollywood.

The Crawley family is headed to the big screen in royal style. Fandango says the Downton Abbey movie sold more tickets than Once Upon a Time in Hollywood did in terms of first-day advance sales (Wednesday). Put another way, it outranks any 2019 drama.

“In its TV run, Downton Abbey garnered an incredible global following,” says Fandango managing editor Erik Davis. “The first-day sales are among the best we’ve seen for any movie this year.” Focus Features is set to release the movie on Sept. 20.

I love this! Did you hear that, Marvel? Are you listening, Quentin Tarantino? Audiences WANT more Downton Abbey. They want more costume-drama soap operas. They want storylines like “the king and queen are coming for dinner” and “a retired butler goes back to work” and “an aristocratic lady dances with a dude and nods at her grandmother.” Hugh Bonneville thinks that this movie will be so successful that they’ll end up making a second film too.

Here’s a featurette which came out this week: 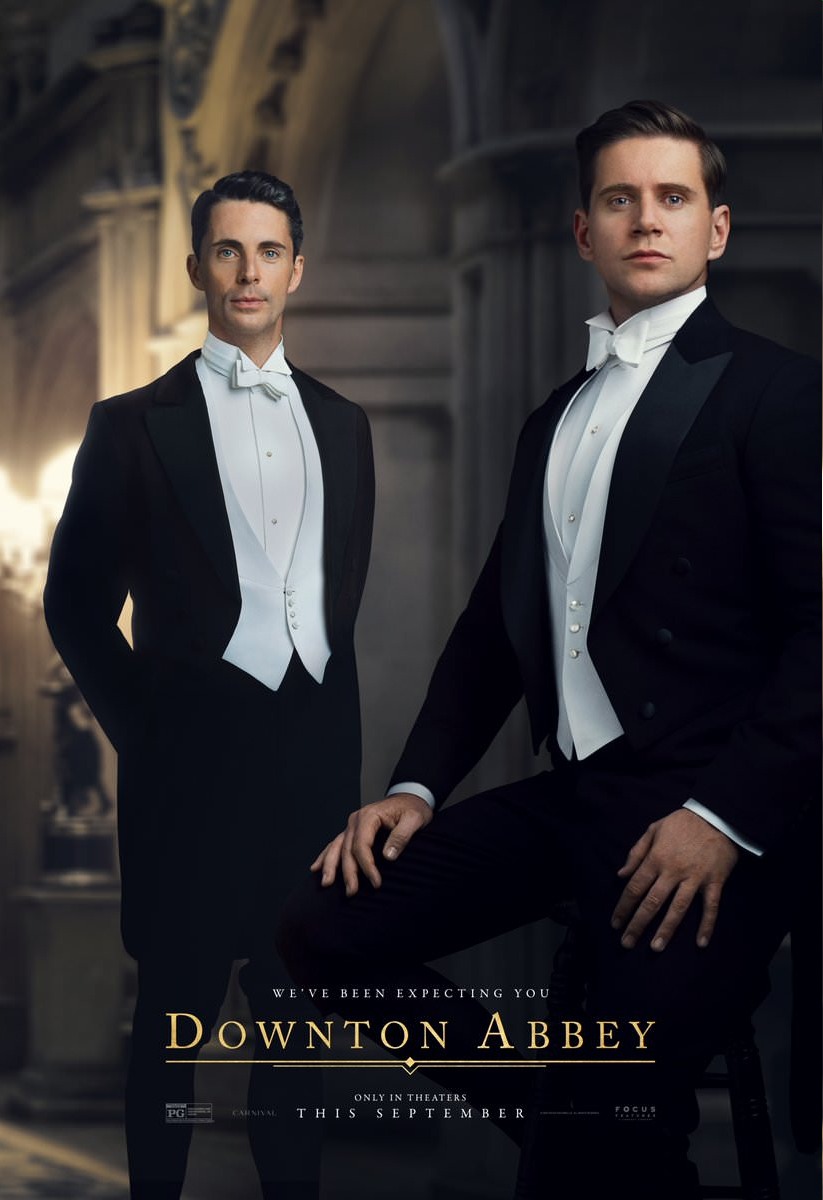 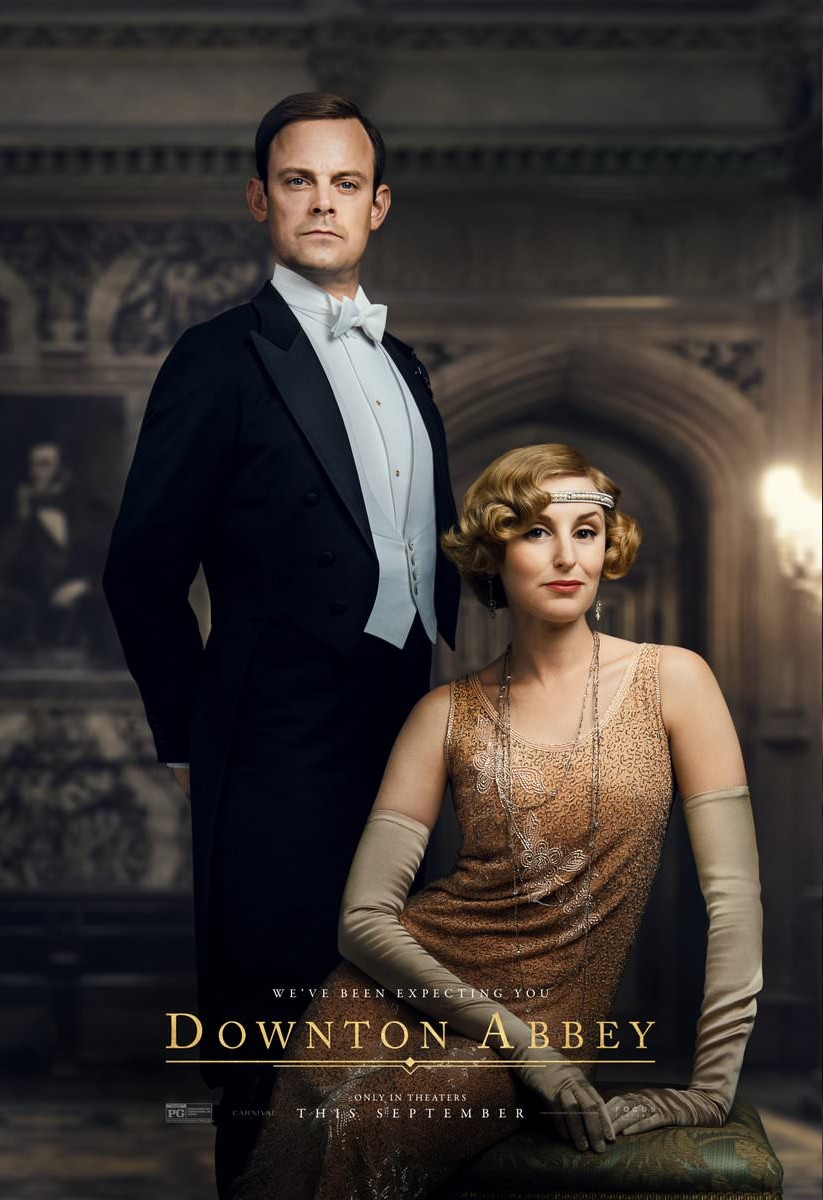