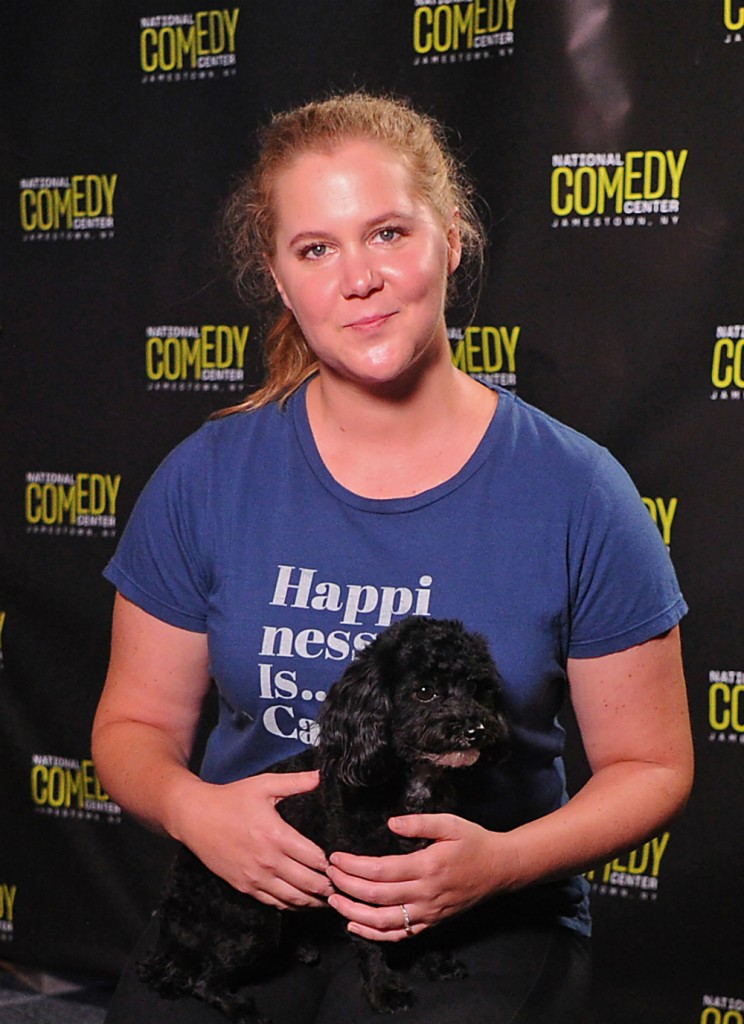 Amy Schumer gave birth to her son Gene in May. Two weeks later, Amy performed a 30-minute stand-up routine at a club. Of course folks had opinions about whether she should be back at work that soon. Amy handled it well by posting a photo of her pumping in her underwear with a caption that read, “Sending out love to the moms shaming me for doing standup last night.” Since then, Amy has done a few guest appearances and has been slowly coming back into the spotlight. But Hollywood waits for no mom and Amy is back in the trenches, having sold an original series to Hulu called Love, Beth. So Amy headed back to work, presumably full-time, and she posted the most precious photo of her and Gene napping to commemorate it:

Look at that little hand reaching up for his mom and the puppers watching over them. I love this photo, it’s just beautiful and I’m delighted Amy shared it with us. But the caption speaks volumes for only a few words. As I mentioned, Amy is the series creator for her new Hulu show, and even though television will give her more of a semblance of a routine than movies or touring, she has to wear many hats to get a show off the ground. I can see any first-time parent struggling with that in the beginning. Obviously little Gene is being well-cared for and still very connected with his mother. A lot of working moms are holding her up in the comments, assuring her the first week is the worst. There’s your average concern-trolling and subtle shade but I’m sure the trolls will come out by the time this post goes up. Which is too bad, because Amy’s expressing some real emotion here that many of the people in the comments relate to.

However, I’m not worried about Amy. I think she’s handling ignorant commenters better and better these days. In addition to sending love to her detractors, she had an excellent response to one incredibly insensitive commenter who brought up her husband’s autism. Amy had posted another adorable shot of Gene and with the caption, “Would anyone be interested in seeing a docu series of my pregnancy and birth?” The commenter said they thought a series about her journey to motherhood would be “self-serving,” but what they would like to see is, “a documentary of you discovering your mate is diagnosed with autism and how you cope with the possibility that your child will be on the spectrum … “ Instead of going ham on them, as say I would, Amy responded in the most beautiful way:

how I cope? I don’t see being on the spectrum as a negative thing. My husband is my favorite person I’ve ever met. He’s kind, hilarious, interesting and talented and I admire him. Am I supposed to hope my son isn’t like that? I will pay attention and try to provide hm with the tools he needs to overcome whatever challenges come up like all parents. I’d be disappointed if he liked the Big Bang theory and nascar not if he has ASD

I’m not saying I don’t want to see Amy dissect a fresh crop of mom shamers, but I like this new, insightful Amy very much. 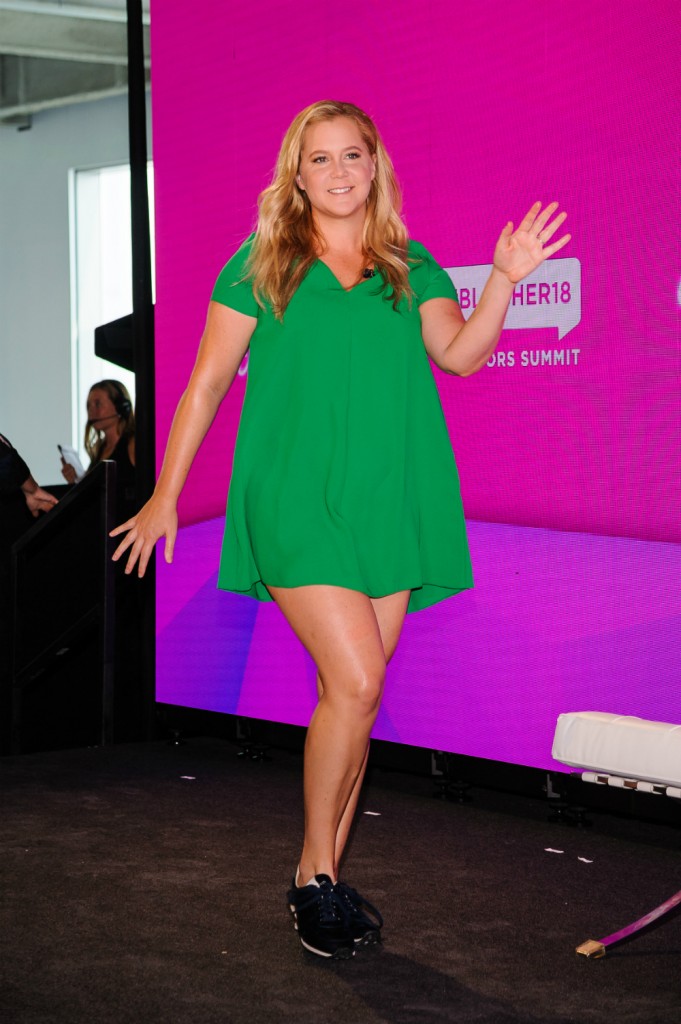