Jamie Spears wants to temporarily step down as Britney’s conservator

Last week, Britney Spears removed her sons from an abusive situation involving her father Jamie Spears. Jamie Spears allegedly assaulted his 13-year-old grandson and his other grandson witnessed the assault. Kevin Federline and his lawyer sought and received an emergency restraining order against Jamie Spears, and as TMZ reported a few days later, Federline was also looking to push Jamie off of Britney Spears’ conservatorship because of this situation. How could Britney have any kind of partial custody of the boys if Jamie Spears, as her conservator, is required to be there for Britney? So… this happened on Friday:

Jamie Spears wants out as his daughter’s conservator, at least through January 20, 2020. According to new legal docs obtained by TMZ, Jamie is asking “to temporarily relinquish the powers of conservatorship … due to personal health reasons.” Jamie wants a temporary conservator … Jodi Montgomery, whom he describes as Britney’s care manager over the last year … who he says has the ability to take on the responsibilities.

As we reported, Jamie’s team believed Kevin Federline and/or Lynne Spears might try and challenge his conservatorship, in the wake of the criminal investigation regarding Jamie’s confrontation with Britney’s 13-year-old son, Sean. According to the docs, Jamie is asking the judge to give Montgomery the same powers he has, which includes –

The power to restrict or limit visitors by any means.
The power to retain caretakers and security for Britney on a 24-hour basis.
The power to prosecute civil harassment restraining orders.
The power to communicate with expert medical personnel regarding Britney and to have full access to her medical and psychiatric records.

Montgomery has already consented to act as the temporary conservator. Jamie wants a hearing expedited to next Monday. He also indicated Britney is “able but unwilling” to attend the hearing. He also says she does not want to contest the proceeding and does not object to temporarily appointing Montgomery as conservator. Jamie has battled intestinal issues for nearly a year and was in serious condition late last year. His colon had ruptured and he underwent multiple surgeries.

TMZ did a follow-up saying that Lynn Spears – Jamie’s ex-wife and Britney’s mom – wants to be involved in these conversations too. While Britney is “able but unwilling” to go to court, Lynn wants to be there, and Lynn might make a move to take over as Britney’s conservator. Many people believe that Lynn has wanted that for a while. I… don’t think it will happen. As for Jamie stepping away… he’s trying to make it sound like it’s his choice, but Kevin and his lawyer must have really applied some major pressure. I also think it’s interesting and sad that Britney won’t be going to the hearing – she likely does not want to see her father at the moment. That’s the man who hurt her child. She shouldn’t be forced to be controlled by him. But I’m not sure being controlled by her business manager is much better. 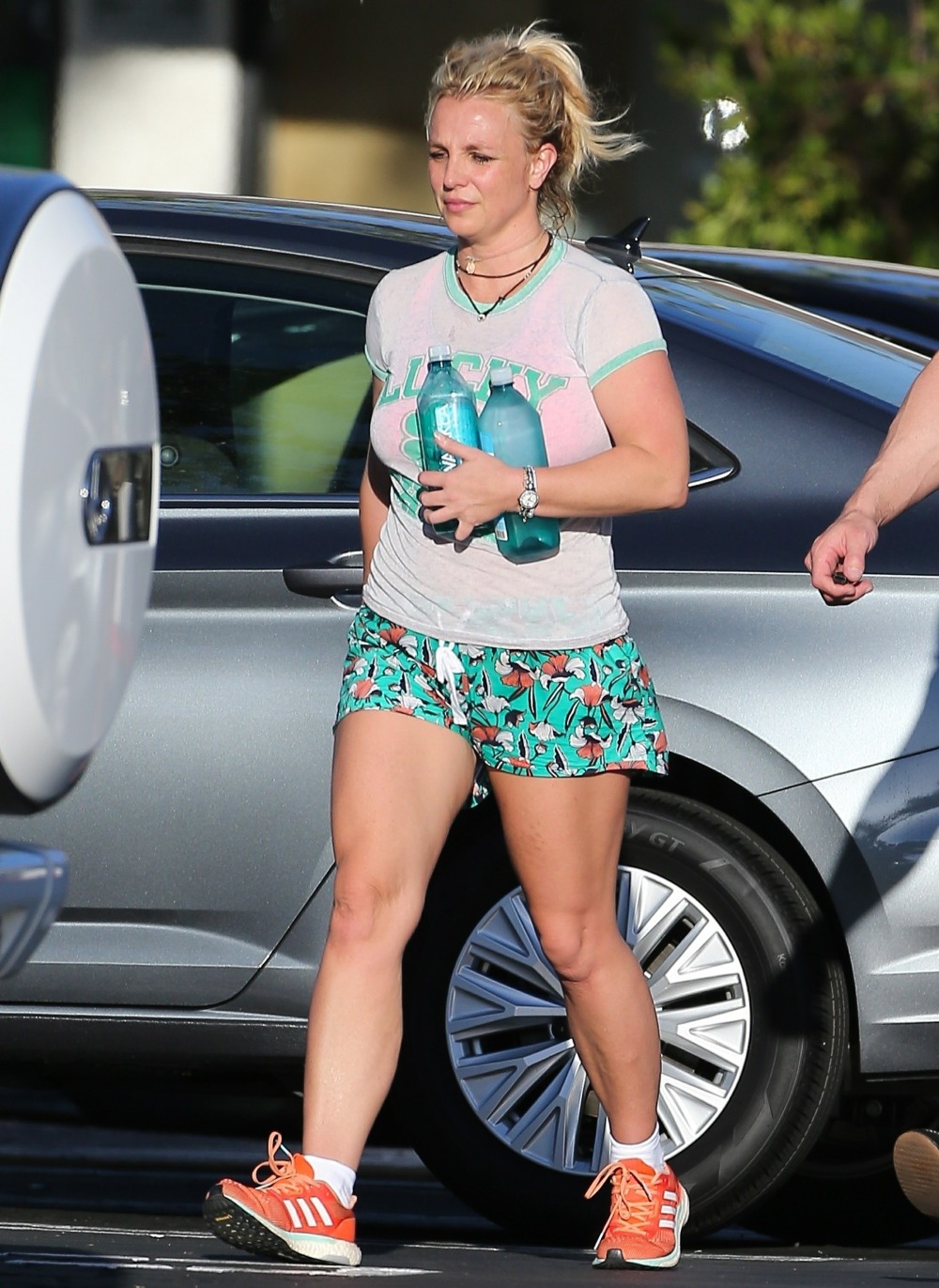