Lizzo: We don’t want female supremacy, we just want to be represented


If you’ve not yet watched Lizzo’s Tiny Desk Concert on NPR, do yourself a favor, grab a pair of headphones (there’s NSFW language in it) and take 17 minutes to enjoy the magnificence that is Lizzo singing and speaking with the NPR audience. Then watch the Youtube video above from Today‘s new digital series, “Women Who Rock.” Lizzo talks about the importance of mentorship and empowering and supporting women. Here are some highlights:

On mentorshipTherapy has become a privilege because it is expensive. I suggest mentorship because sometimes you need somebody to talk to. Especially young people who can’t afford to go to therapy. Communication is one of the most important things you can have in self care.

On her music
I do this music for myself. I want to empower myself. I’ve been in a place where I needed to lift myself up. I used my music as therapy. The fact that it’s now uplifting so many other young people in the world makes it that much more worthwhile.

On her team being mostly women
My team is all girls for the majority naturally. I surround myself with good energy and good people and people who support me. I just think women are better at the job. It’s about what they bring to the table.

We don’t want female supremacy, we just want to be represented. We want it to be equal. If men understood that more and allowed the space… I think that we could all get along much more. People are so afraid of losing that top spot. It’s about giving us that space and letting us in.

I think I just need to make time to listen to Lizzo every day. I love everything she says (that I’ve heard). I wish more men would grasp her last comment about women not wanting female supremacy, but equality, and respect, and a space at the table. I also love when Lizzo responds to her fans who tell her that they love her. She tells them that they can and should love themselves. She’s one of the few celebrities I’ve ever seen take her fame and actively try to use it to shift the conversation from herself back to the fans. She’s not dismissive of their support, but very much welcomes it. At the same time, she is deliberately creating these spaces for others to reflect about what would happen if they gave themselves the love and attention that they give her. So, I’m not surprised that she’s talking here about the value of mentorship. (I also love that she points out the privilege of being able to afford therapy, and so offers mentorship as a potential alternative). I’m not surprised that she’s very invested in creating opportunities for women. I hope that she’s making music for a long time to come because as much as I love her music, I also love that it means that she has reasons to give interviews. 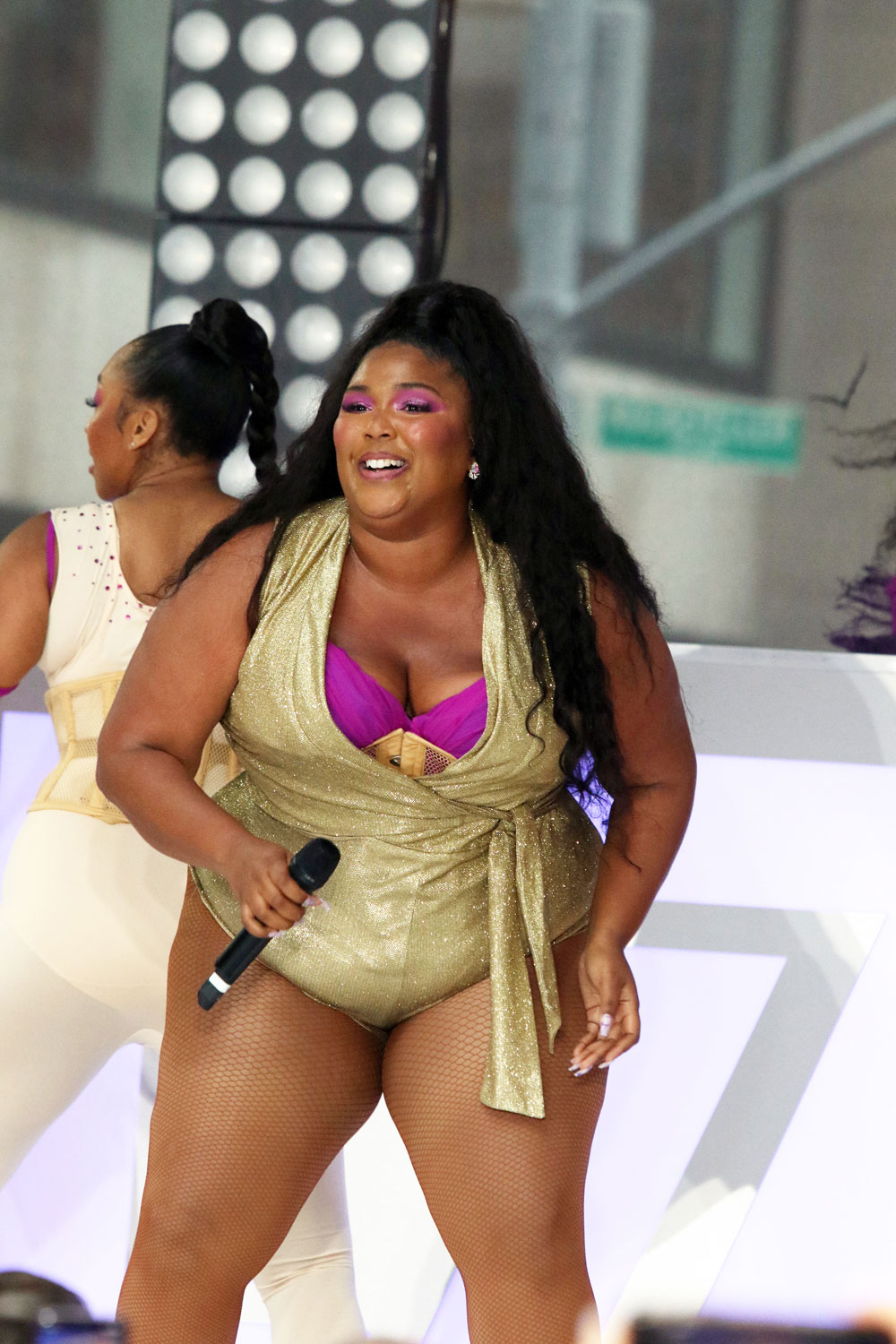 17 Responses to “Lizzo: We don’t want female supremacy, we just want to be represented”