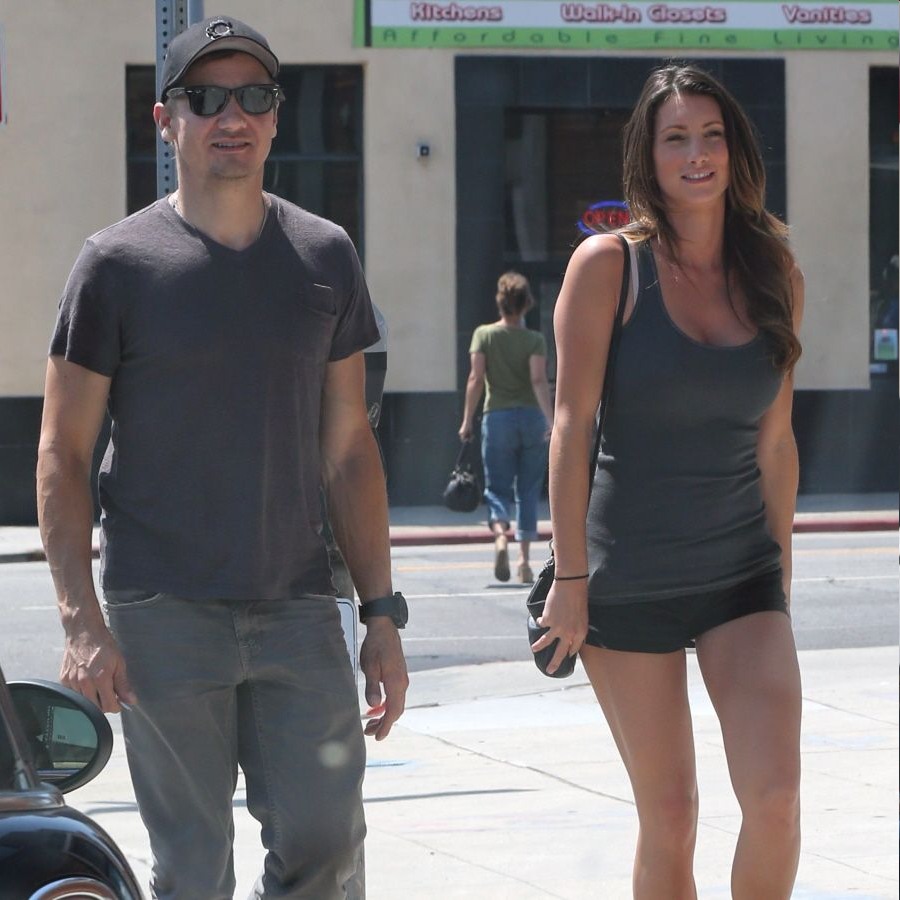 Sonni Pacheco filed for divorce from Jeremy Renner in early 2015. That entire year was full of stories about their divorce mess and drama over custody of their daughter Ava Berlin. They lodged a lot of accusations at each other through court filings and it truly seemed like one of the nastier divorces we’d seen at the time. At the end of the day, they reached a joint custody arrangement, and Renner is paying Sonni about $13K a month in child support and alimony. Since then, there have still been fights, like when Renner put up a fight about paying for the nursery school Sonni wanted for Ava. Well, all of this is about to get massively messy again.

A bump in the road. Jeremy Renner’s ex-wife, Sonni Pacheco, is seeking sole custody of their daughter, Ava Berlin Renner, Us Weekly confirms. Court documents obtained by Us show that Pacheco, 28, filed her request with the Superior Court of California, County of Los Angeles, on Tuesday, September 10. She is asking for sole legal and physical custody of their 6-year-old daughter. The Canadian actress is also requesting monitored visitation when the Avengers: Endgame actor is with the child.

Pacheco is set to submit documentation backing up her request to change the custody arrangement and a court hearing is scheduled for November 7. Renner, 48, secretly wed Pacheco in September 2014. Their nuptials came after they welcomed their daughter in 2013. Pacheco filed for divorce after 10 months of marriage in January 2015, citing irreconcilable differences.

This seems… sudden. Have we heard anything about their custody situation recently? I don’t think so. It came out of nowhere in a gossip sense, just because I think a lot of people probably forgot about the 2015 shenanigans. But once you remember all of that sh-t, Sonni suddenly filing for sole custody sort of makes sense. I wonder if something BIG happened and I wonder if there’s a lot more to come. 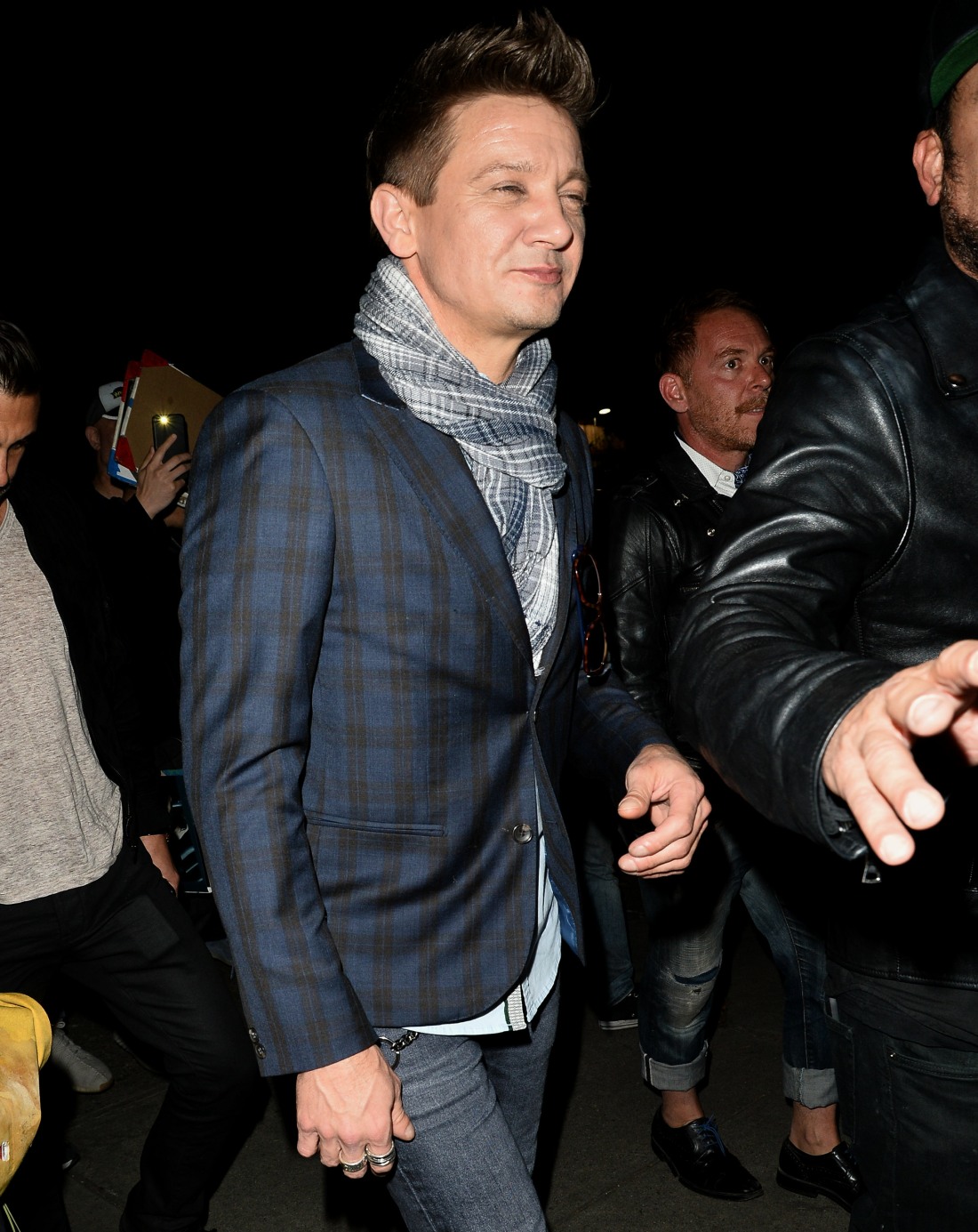 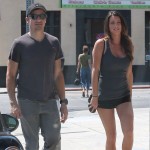