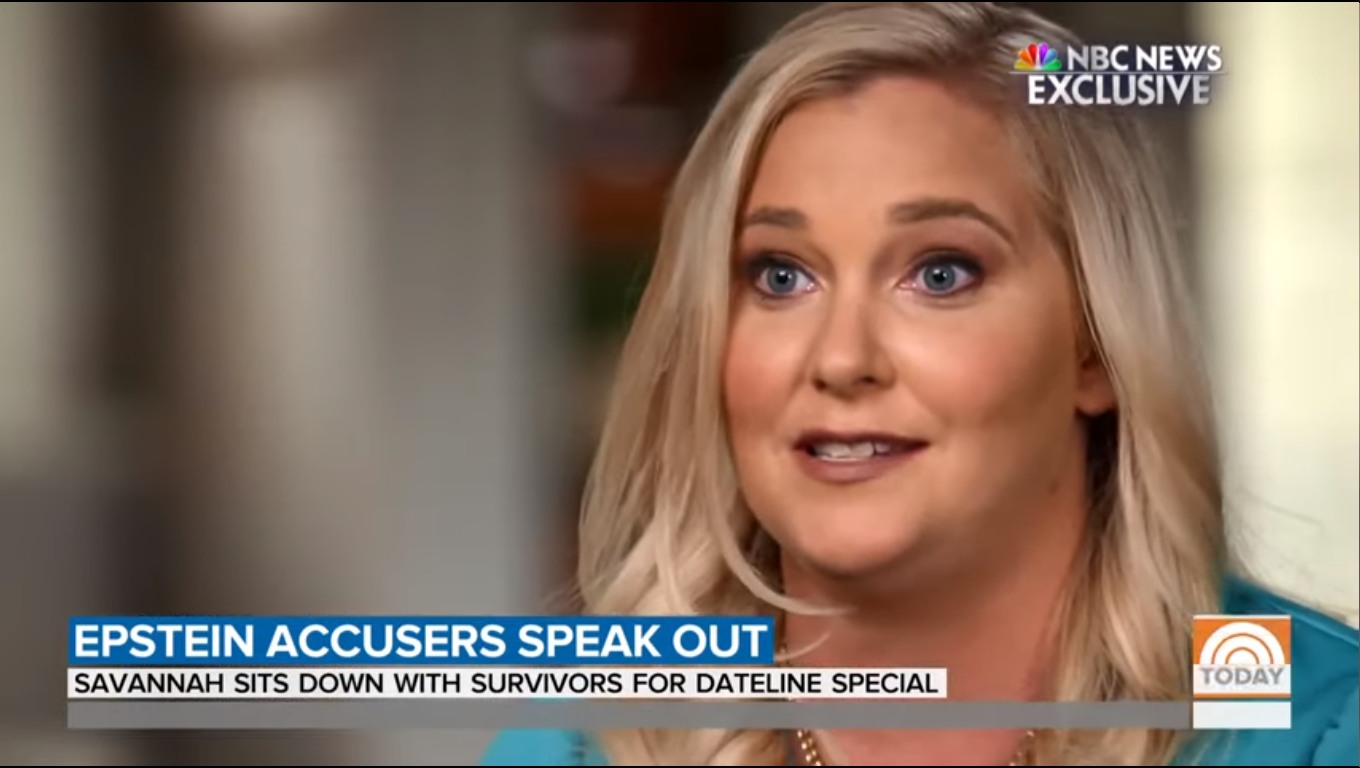 When we last checked in with Prince Andrew a week ago, he was making another smarmy trip to church with his mummy, the Queen. I attempted to track Andrew’s movements since Jeffrey Epstein’s death in a Manhattan jail, and basically Andrew has been running around like a chicken with his head cut off, meeting with lawyers and crisis managers and spending time with his ex-wife and trying to do events in Northern Ireland. And at the end of the day, he still ran back to mummy for a church-ride photo-op. So gross.

The only good thing to come from Epstein’s death is that there’s now so much focus on Prince Andrew’s participation in Epstein’s crimes, and Andrew’s (alleged) abuse of trafficked girls. Epstein and Ghislaine Maxwell seemed to take a special interest in getting “girls” for Andrew – we’ve heard stories about Maxwell procuring young women to “introduce” to Andrew, only Andrew had no game and all of the women were grossed out by him so they always left him in the lurch. Which is why Maxwell arranged for Virginia Roberts (Giuffre), then 17 years old, to be trafficked to Andrew. In a new interview with the Today Show, Virginia and several of Epstein’s other victims spoke out on camera. Virginia got a stand-alone interview because she’s still going on the record about being trafficked to Prince Andrew. This interview is powerful:

Today, one of the women who came forward about being recruited into Jeffrey Epstein’s high-profile sex trafficking ring told NBC that she was instructed to have sex with Prince Andrew.

“He was an abuser. He was a participant,” Virginia Roberts Giuffre told NBC’s Savannah Guthrie in a taped interview. Giuffre said she was recruited into Epstein’s operation by associate Ghislaine Maxwell while she was working as a locker room attendant at Mar-a-Lago. NBC showed a photo of then 17-year-old Giuffre smiling next to the Duke of York and Maxwell. Giuffre said the photo was taken near a bathroom where Prince Andrew later sexually abused her.

“I was so young,” Giuffre said. “Ghislaine woke me up in the morning and said, ‘You’re gonna meet a prince today.’ I didn’t know at that point that I was going to be trafficked to that prince.” She said that the Duke arrived to Maxwell’s home in London and took her out to Club Tramp, where he bought her alcohol in the VIP section and they danced.

“Ghislaine said, ‘He’s coming back to the house and I want you to do for him what you do for Epstein,” Giuffre said. “I couldn’t believe it.”

Giuffre also told Guthrie that the sexual abuse eventually moved from the bathroom into the bedroom. She said, “He wasn’t rude or anything about it. He said, you know, ‘Thank you,’ and some kind of soft sentiments like that, and left. I just couldn’t believe it. I couldn’t believe that even royalty were involved.”

He abused her twice more after that initial event, once in Epstein’s New York home and another in Epstein’s Virgin Islands estate, Giuffre said. Buckingham Palace responded to Giuffre’s account, telling NBC in a statement, “It is emphatically denied that the Duke of York had any form of sexual contact or relationship with Virginia Roberts. Any claim to the contrary is false and without foundation.” Buckingham Palace has previously denied Giuffre’s accusation. Prince Andrew has also put out a statement saying his friendship with the disgraced Epstein was “a mistake and an error.” To that, Giuffre said, “He knows the truth and I know the truth.”

With each passing day, I grow more and more disgusted with Maxwell’s depravity. She pretty much ran the human trafficking organization from top to bottom, didn’t she? She procured the girls for Epstein, many of them teenagers. She psychologically abused them and took an eager role in grooming them for Epstein. Then she trafficked the girls to Epstein and other men. It’s just… disgusting. I have so much respect for Virginia and the journey she’s had for years now, trying to tell her story and trying to be HEARD.

And finally, this is a real story in the Sunday Times of London.

British intelligence chiefs are concerned that Russia may have obtained kompromat, compromising material, on Prince Andrew over the Jeffrey Epstein scandal https://t.co/qW7LCGU096 pic.twitter.com/3ormoQy2Zb