Kourtney Kardashian is back together with Younes Bendjima, in case you care 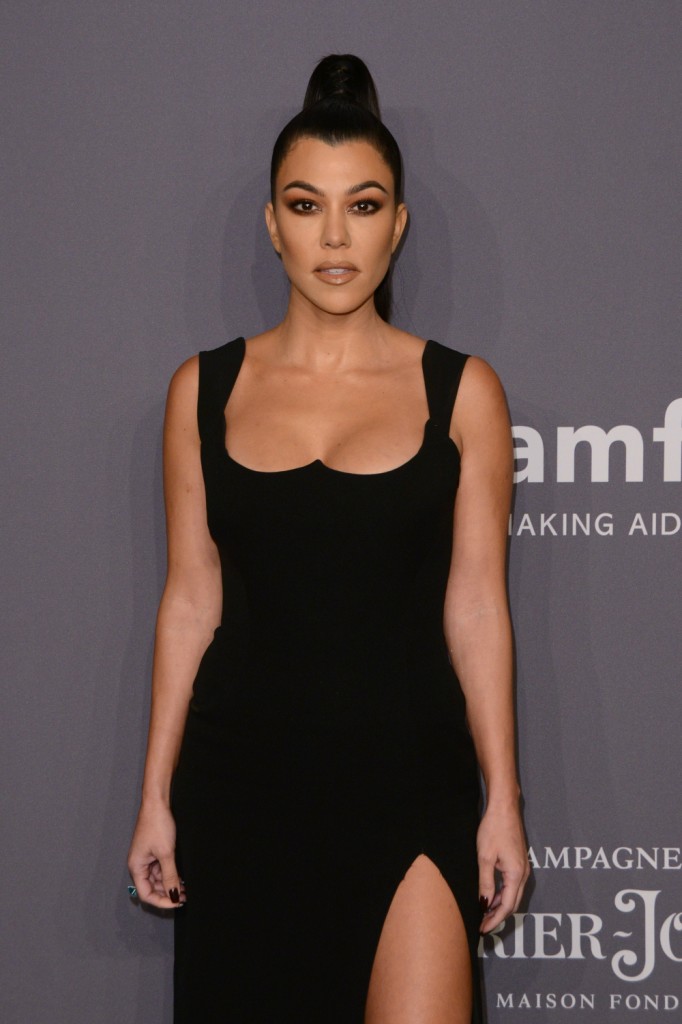 Oh thank gawd! Kourtney Kardashian has found her way back to her ex, Younes Bendjima. For those of you who forgot who that is the minute Kourt dumped him, Younes is a 26-year old model who dated Kourtney beginning in 2016. Even though we all thought they’d been done by lunchtime, they two stuck it out for almost two years. Well, now, it looks like we might need to prepare for round two after the couple was happily papped in Los Angeles, holding hands and canoodling over lunch.

Kourtney Kardashian appears to have gotten back together with her ex boyfriend, Algerian model Younes Bendjima.

DailyMail.com has obtained exclusive photos of the 40-year-old Keeping Up With The Kardashians star holding hands with the 26-year-old model as they enjoyed a day out in Los Angeles.

Younes went to her Calabasas mansion to pick her up, then drove her black Range Rover to downtown LA with her in the passenger seat. They then enjoyed an Italian lunch.

Next they hit the Blum And Poe Art Gallery in Culver City to took in a new exhibit.

Kourtney beamed as she walked next to the star.

The sister of Kim and Khloe had on a short, dark green T-shirt dress that hugged her petite 5ft frame and showed off her toned legs.

The dress was also slightly see-through flashing her black bra.

She added white sneakers and a small white shoulder bag as she wore skinny black sunglasses.

Younes was almost unrecognizable in a white T-shirt with a blue picture and maroon slacks with sneakers.

He added a bucket hat and black sunglasses while carrying his cell phone.

Okay, I embellished with the ‘canoodling’ part. But is it so hard to imagine that there was some canoodling? Kourt strikes me as a canoodler. Alas, I don’t have the photos described in the excerpt, but you can click the link to see them. They are… not Younes’ best look. I swear, that man fights the hot as much as he can, which is an odd choice for a model. However, the point of this post is not questionable fashion choices but the fact that these two love birds have reconnected. Give me one sec while I look up why they parted in the first place. Oh, that’s right, he cheated on her. Kourt-ney! When are you going to learn, girl?

Or maybe Kourtney has learned, and she doesn’t care. She’s admitted turning 40 was hard on her, maybe hooking up with Younes is self-care. At least he’s marginally older than the last model she dated. If she took him back knowing what he’s capable of, there’s a chance she’s fine with it and has no designs on being exclusive herself. In that case, get it. Younes is young, hot and fairly worldly –he’d be a fun fling. I just don’t want her to get her heart broken again, because she believed this time it would be different.

Besides, hooking up with Younes is kind of ideal. When she and her ex-Scott Disick put their significant others down for their naps, they can discuss co-parenting their actual children.

EXCLUSIVE: Kourtney Kardashian, 40, is back together with Younes Bendjima, 26, as they hold hands in LA https://t.co/CQZhH2c0mg 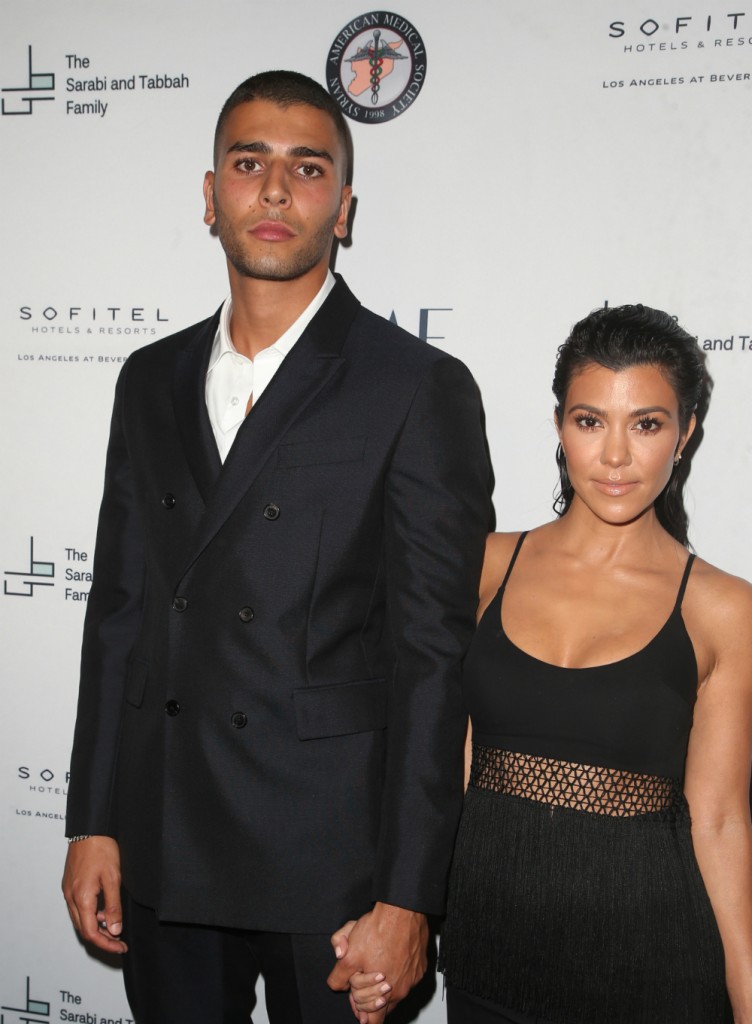 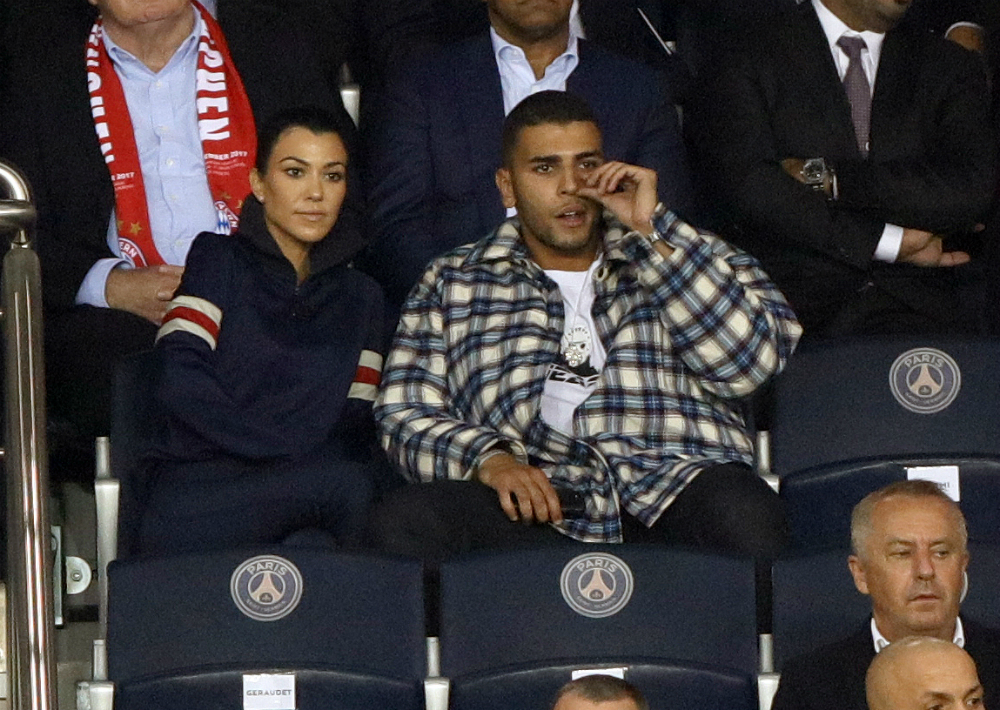 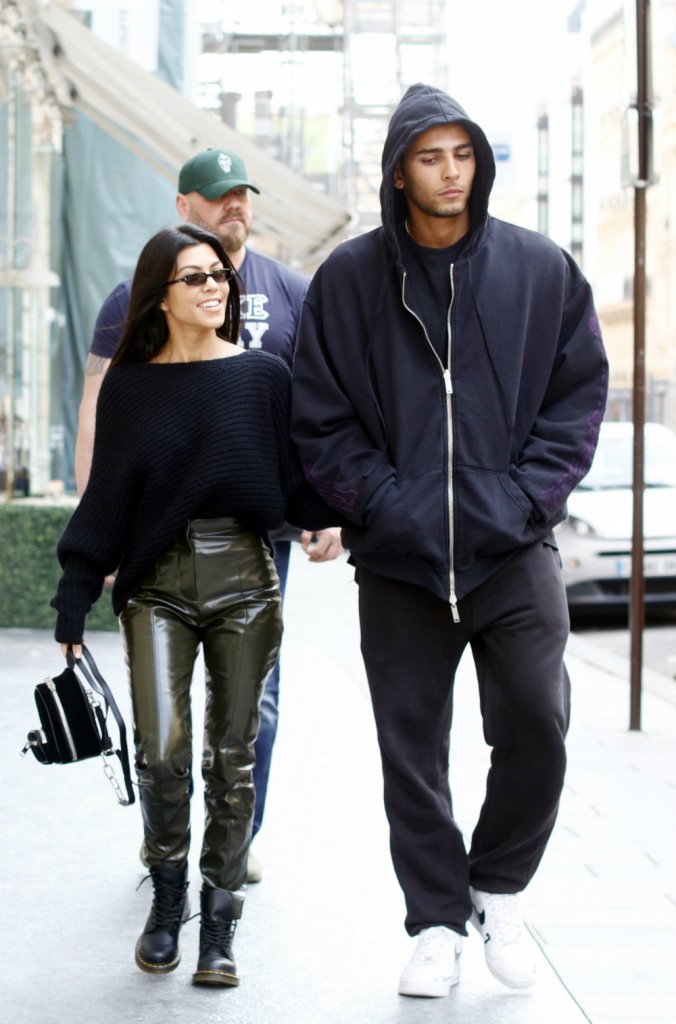 14 Responses to “Kourtney Kardashian is back together with Younes Bendjima, in case you care”