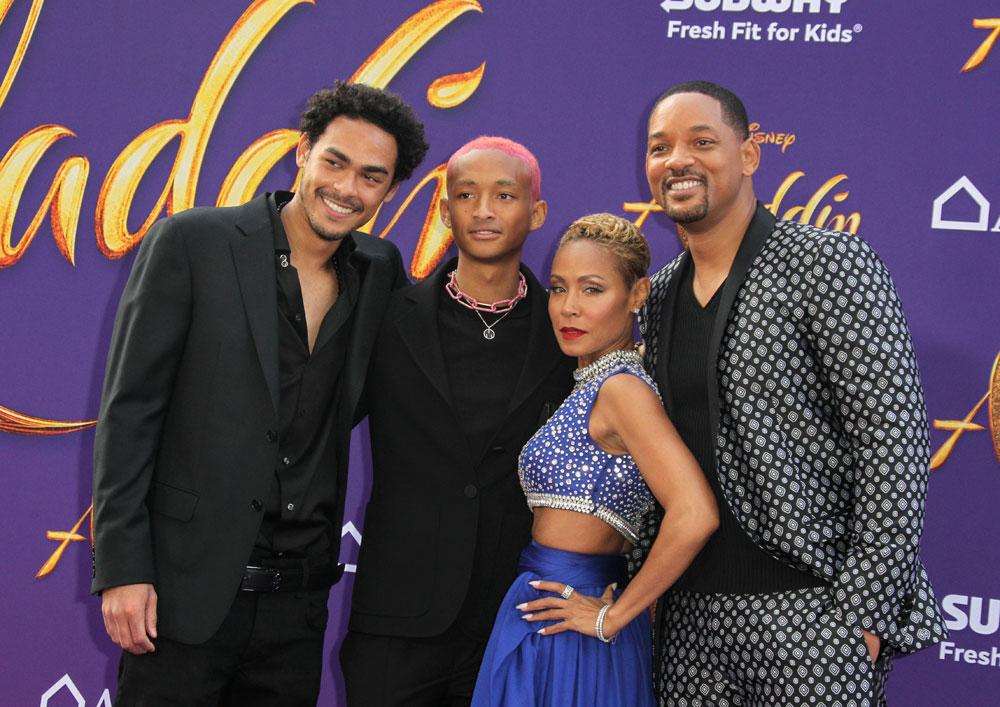 Jaden Smith celebrated his 21st birthday in July, and his dad posted a video from the day that included a toast that was both sweet and funny. Proud papa Will also posted about Jaden’s free vegan food truck, which provides meals to LA’s homeless population. Jaden’s also done work to help provide clean water to the residents of Flint, Michigan. He seems like a conscientious person who is using his fame, connections, and platform to do good in the world and help others.

On an episode of Jada’s Red Table Talk featuring their entire family, Jada and Will shared that Jaden recently needed help. They were growing concerned that Jaden had become too thin after adopting a vegan diet. People has more:

And when the conversation turned to Jaden, 21, his parents revealed that they had to step in when he lost a significant amount of weight.

“Will and I had a bit of an intervention with Jaden because he’s a vegan now, but we realized he wasn’t getting enough protein,” said Jada, 48. “So he was wasting away. He just looked drained, he was just depleted, he wasn’t getting the nutrients.”

Added Will, 50, “He had the dark circles under his eyes, there was even a little grayness to his skin. We got really nervous, but you are definitely looking better now.”

I’m glad that Jaden’s parents stepped in when they grew concerned that he possibly wasn’t getting enough protein and that that was negatively impacting his health. Jaden also confirmed that he’s currently a vegetarian. In that episode Will talked about working to lose weight after he’d gained (for him) a significant amount, and that fasting led to his blood pressure dropping. He’d been taking blood pressure medication, and stopped taking it and felt great, and wondered whether he “was eating himself into high blood pressure.” Yikes. I hope he went to the doctor, though, to determine if the blood pressure medication was needed rather than just completely going off it. As for Jaden, it’s great that he’s doing better, and that being a vegetarian is (it seems) helping him maintain his health. Hopefully, now he’ll be able to focus on whatever projects he’s currently working on.

Here are some clips from that Red Table Talk episode, which you can watch here. 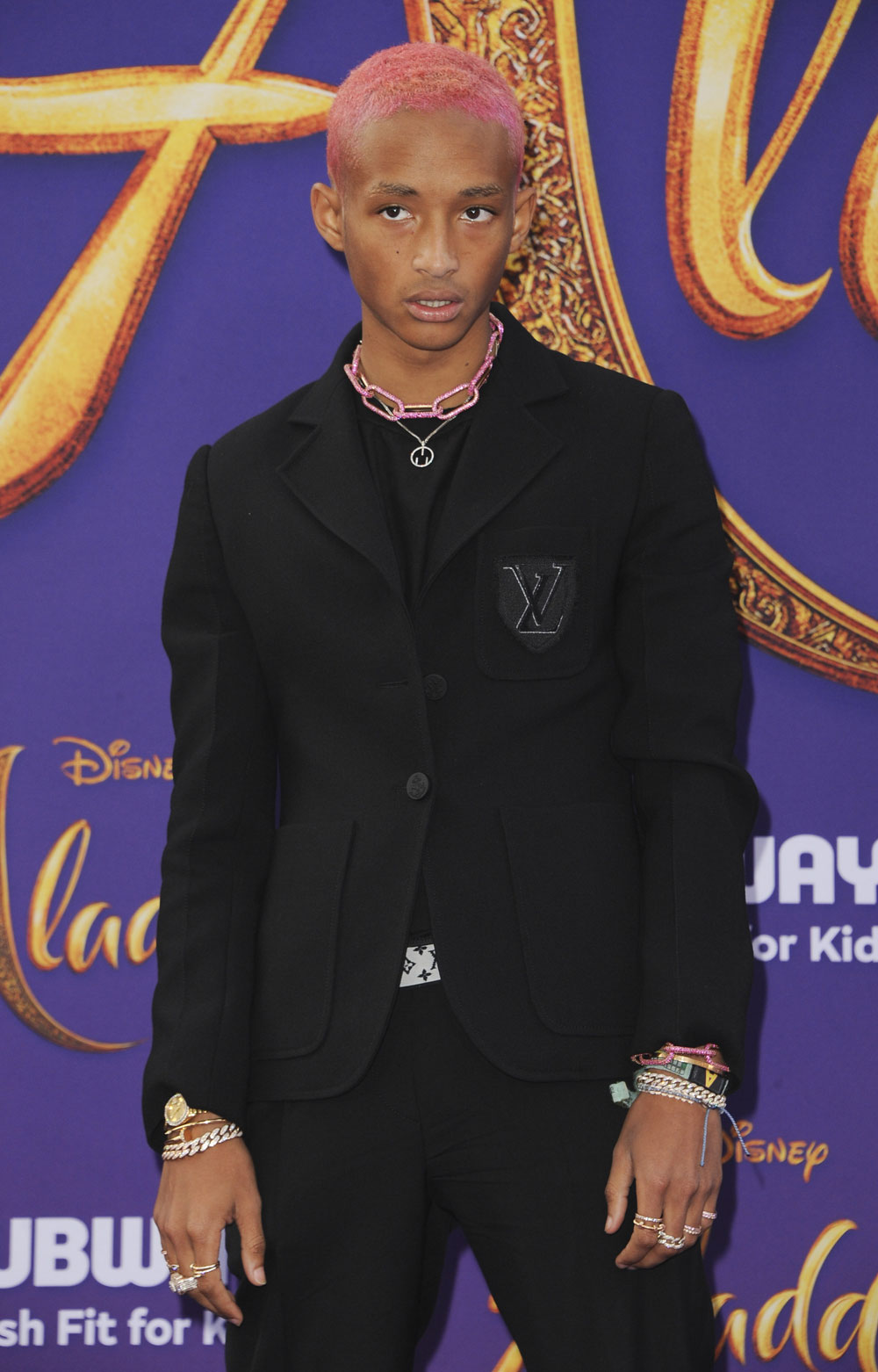