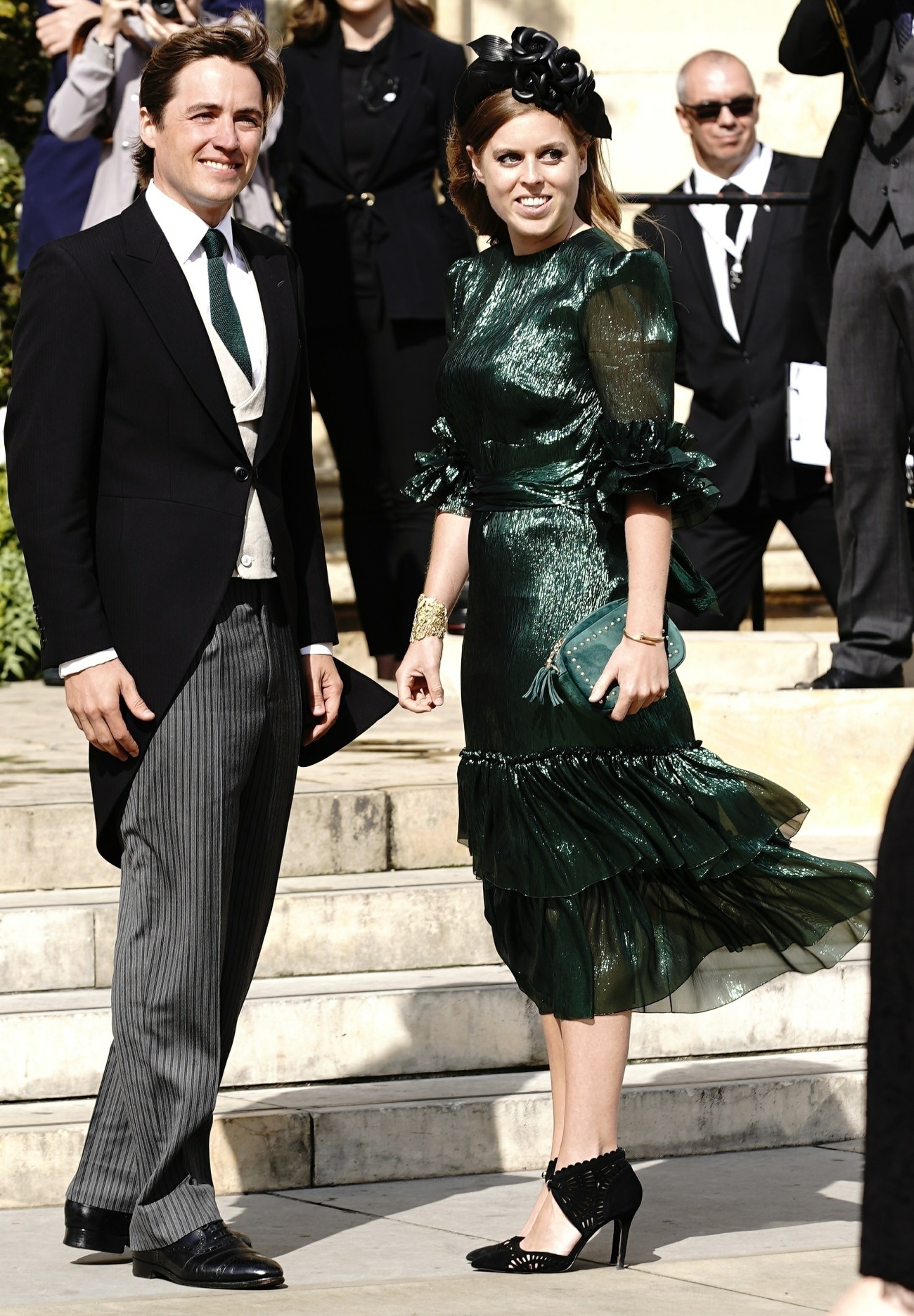 Princess Beatrice and Edoardo “Edo” Mapelli Mozzi are engaged after dating for about a year. That’s pretty fast for royals – the Queen tells her grandchildren that they should really date for years (and even cohabitate) before deciding to get married. But Beatrice and Edo were on the fast-track almost immediately. I always thought that they went so fast because Beatrice really wanted to have a boyfriend for her sister’s wedding, and then it just kept escalating from there. Six months into the relationship, the Yorks were already pushing engagement stories to the tabloids. It would have been enough to scare off many dudes, but Edo stuck with Beatrice. Their families are reportedly very close, and Fergie reportedly adores Edo. She posted this after the engagement was announced:

I know what a mother feels so I have tears of joy. I am so proud of this sensational news. Andrew and I are just the luckiest people ever to have two great sons in law pic.twitter.com/WIhe9eamrF

So… that’s nice, I guess. There’s already a conversation about when and where the wedding will be held. We know it will be next year, and my guess is a spring wedding – maybe something in April or May, although I’m sure Prince Andrew will want it sooner (so he can change the subject all that sooner). Before the engagement was announced, there was this story about how Beatrice and Edo might marry in Italy, where Edo’s family owns a home, I think. There’s also talk about how they might just get married in Windsor like everybody else. My guess: a formal wedding in Windsor and then a week later, another reception or wedding in Italy.

As for Beatrice’s engagement ring, The Sun did a story about how the ring was designed by Shaun Leane of Mayfair and the ring could cost “£300,000, double the value of Meghan Markle’s according to jewellery experts.” Except it’s just a two to three carat diamond with two side stones and another jewelry expert estimates the cost of the ring at around $40,000, maybe more depending on the quality of the diamonds. My estimate for the ring is that it probably set Edo back maybe $50K-70K, if that. But it’s interesting that Beatrice’s engagement stuff is being embiggened to be “better” than Meghan’s.

One final note: Look again at what Beatrice wore to Ellie Goulding’s wedding. I have a feeling that Beatrice’s wedding gown is going to be a complete mess. 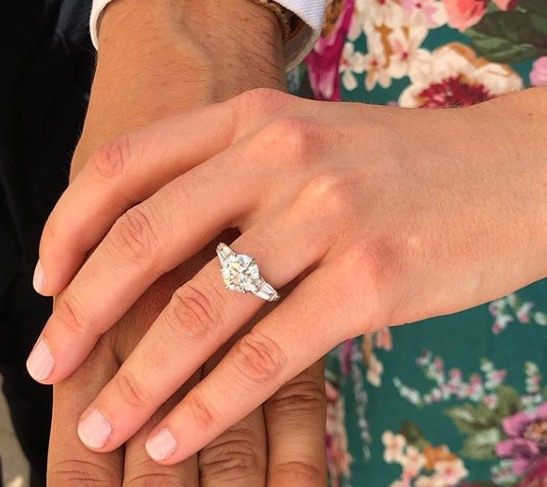 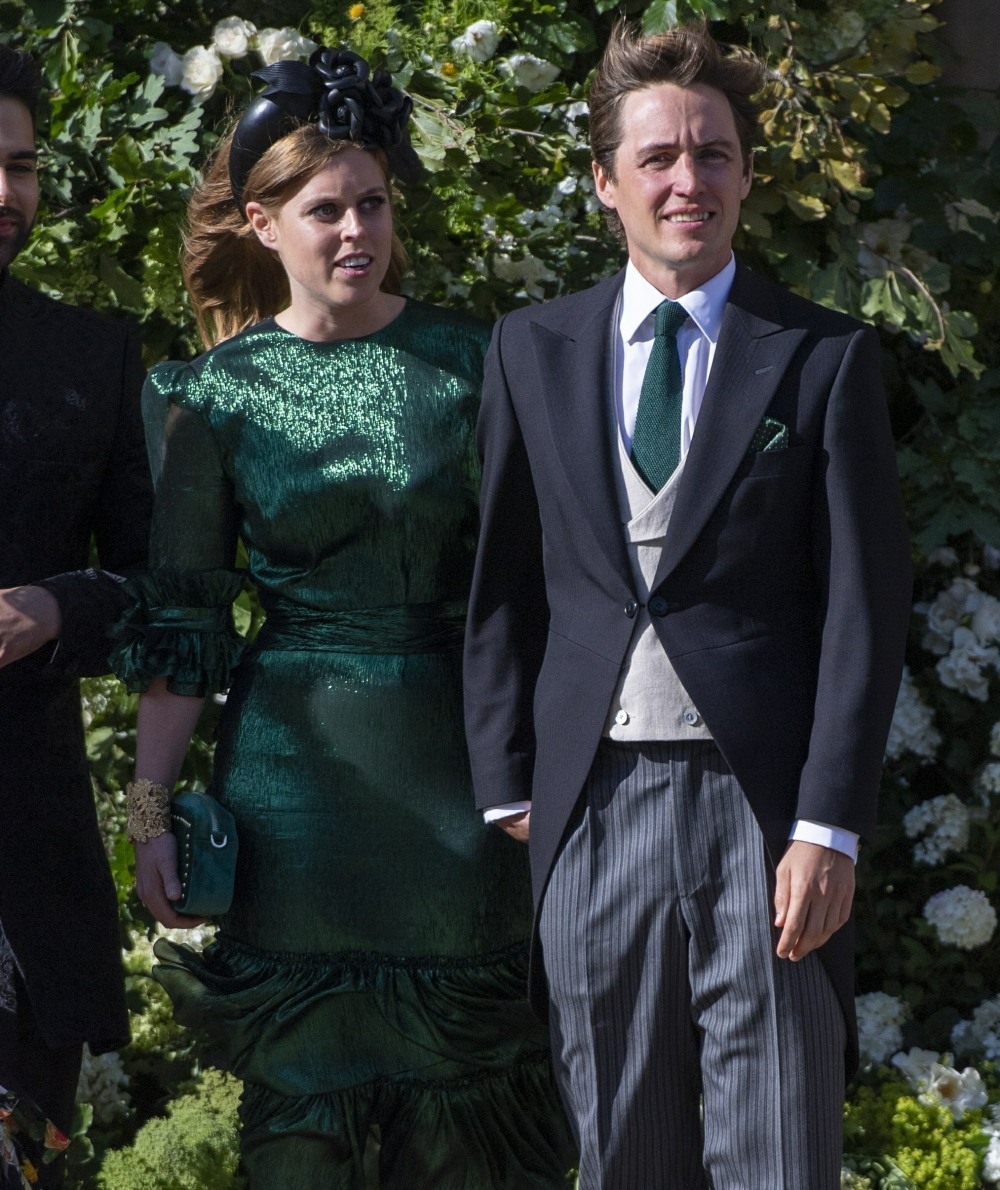