Rachel Bilson might be dating a Bachelor alum too, Nick Viall 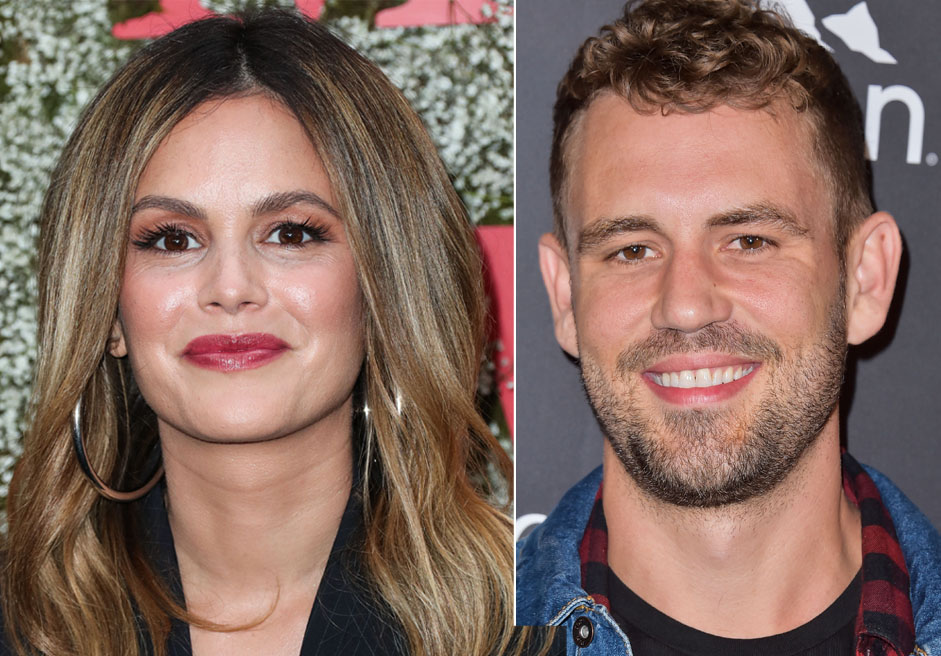 I sometimes get excited to see new celebrity couples, especially when I’ve followed at least one of them for years through career moves and other relationships. That’s the case for Rachel Bilson, whom I know from The OC and Heart of Dixie. Rachel was engaged to Hayden Christensen and they have a child together, Briar Rose, who is almost five. They split two years ago after nine years together. We heard at the time that Rachel caught Hayden inappropriately texting his costar, Emma Roberts. That was just a very brief report in US Magazine. After that the source, which had to be Rachel, US had insider details about her relationship for years, played it close to the vest. There were no follow-up reports and Rachel only hinted at how difficult a breakup it was in one interview, where she said that she and Hayden were focusing on co-parenting. She said “No matter what I’m dealing with or how much it hurts or how much anger there is, it’s just about her.” That’s a classy way of saying Hayden was a dog, right? Anyway all that’s well behind her now and there’s news that she’s dating Nick Viall from The Bachelor. She played coy when US asked her about it on a red carpet interview but she’s totally dating him.

Taking things slow? That’s how it sounds! Rachel Bilson and her best friend, Jaime King, walked the red carpet at the Freeze HD Gala on Saturday, September 28, and revealed what Bilson is looking for in a partner.

“I’m way protective of her. I want someone that loves her, adores her [and] cherishes her,” King, 40, told Us Weekly exclusively. “Someone that is funny, brilliant and smart. Someone who is enthusiastic, an extrovert but also a domestic because she likes to stay at home, someone that really understands what she loves and supports her with the kind of loyalty that she supports others.”

Bilson, 38, then joked that that was her “dating resume.” However, when asked about her rumored romance with former Bachelor Nick Viall, she blushed. “I don’t want to talk about it,” she playfully said, with King chiming in: “That’s private; we’ll keep that private, for now.”

The Take Two actress and the reality star, 38, met in July when she came on his “Viall Files” podcast. After, they began leaving flirty comments on each other’s Instagram accounts, causing fans to wonder if their friendship was something more.

“I’m not really defining my relationships right now but she’s definitely a friend and she’s great and I always enjoy spending time with Rachel,” the Bachelorette alum told Us of Bilson at the 10th Annual Thirst Gala on Saturday, before adding that he’s looking for someone “with a great heart” and who would be OK putting up with him!

“In all seriousness, I think I’m eager to meet someone but not in a rush to do it just because,” he shared. “You don’t have to rush to figure out the rest of your life.”

I just got into the weeds a little with The Bachelor and Bachelorette seasons which Nick was on. He was a Bachelorette contestant for a couple of seasons and was then on Bachelor in Paradise before being chosen as The Bachelor in 2017. I’m not going to recap all that, but in his season he did propose to someone and they split a few months later. Those relationships have a terrible track record so that’s not surprising. I don’t have an opinion about him as a person as I don’t watch those shows since they feel like work to me.

So many celebrities are dating Bachelor and Bachelorette contestants, it’s crazy! This makes me wonder if Rachel liked one of his Instagram posts first or otherwise indicated interest after watching the show. It’s like these shows are the new celebrity dating app. Also they look really cute together. They have similar faces, I get a kick out of seeing new celebrity couples who look related. I don’t find it creepy like some of you do, I think it shows that they’re attracted to people who look like them, which is a thing. Look at Noah Centineo and Alexis Ren! That’s another new couple which I enjoyed seeing.

11 Responses to “Rachel Bilson might be dating a Bachelor alum too, Nick Viall”