Magical weekend @disneyland An imagination tinderbox. That Walt guy had a vision.

Considering the comments for all of these Demi Moore-Ashton Kutcher stories, I probably should be reviewing my old coverage and really giving deep consideration to what I’m trying to write, which is how I handle it most of the time for celebrities like Taylor Swift or the Duchess of Sussex. Instead, I’m just sort of barf-writing these stories quickly because I just really dislike Ashton Kutcher and I don’t want to actually think too much about him. As we know, Demi Moore has spilled a lot of tea in her new memoir, Inside Out. Some of that tea was about her marriage to Ashton and how he wanted threesomes (she agreed but felt awful about it) and he wanted to cheat on her constantly (and she still halfway blames herself). There was a ton of other stuff about Ashton negging her and shaming her when her addiction issues came up again.

Ashton’s reaction to Demi’s book has been awful from the start. I keep thinking up better ways for Ashton to have handled it! I think he should have issued a one-sentence statement, like “Demi & I had some beautiful moments in our marriage and we both did regretful things, and I wish her nothing but peace and happiness now.” How f–king hard would that have been? Super-hard in Ashton’s world. So instead we get obvious Disneyland selfies with Mila Kunis and dumb social media stunts. And of course he and his people ran to People Magazine:

It’s been just over a week since Ashton Kutcher’s ex Demi Moore released her bombshell memoir Inside Out which details allegations of cheating and threesomes during their eight-year-union— but despite the shocking revelations, Kutcher and his wife of four years Mila Kunis are taking the high road.

“Mila and Ashton are very much in love and have a strong and committed relationship,” says an entertainment source close to Kunis, 36. “Neither is in favor of adverse publicity, but the book and Demi’s TV promotions didn’t do anything to shake their strong bond and love for each other and their children.”

Over the weekend, Kutcher and Kunis went to the “happiest place on Earth” following the publishing of the memoir. On Sunday, The Ranch actor shared a selfie on Instagram of himself and his wife smiling at Disneyland in Anaheim, California, with the Sleeping Beauty Castle in the backdrop of their photo.

A source tells PEOPLE the couple’s kids — daughter Wyatt, 4, and son Dimitri, 2 — were with them. “They were a very cute family,” the source said.

A business entertainment source close to Kutcher says the actor has moved on from the controversy. “Ashton is not going to let someone else’s personal issues or remarks about him get in the way of his life,” says the source. “Ashton has enough on his plate. He has a great life now. That is what counts.”

I just… ugh. What kills me a little bit is that it’s not like any of this is raw for Demi or Ashton. Their divorce was finalized in 2013, after they had been separated since 2011. It’s been eight years since they were together, since their marriage fell apart in a haze of booze and drugs (for Demi) and adultery (for Ashton). They were both at fault. And in that time, Ashton still can’t admit that even half of it was his fault. He can’t find it in his heart to simply let it all go and truly wish his ex-wife peace. It’s like he’s still mad at her? As for the stuff about his marriage to Mila… a leopard doesn’t change his spots. Who knows. 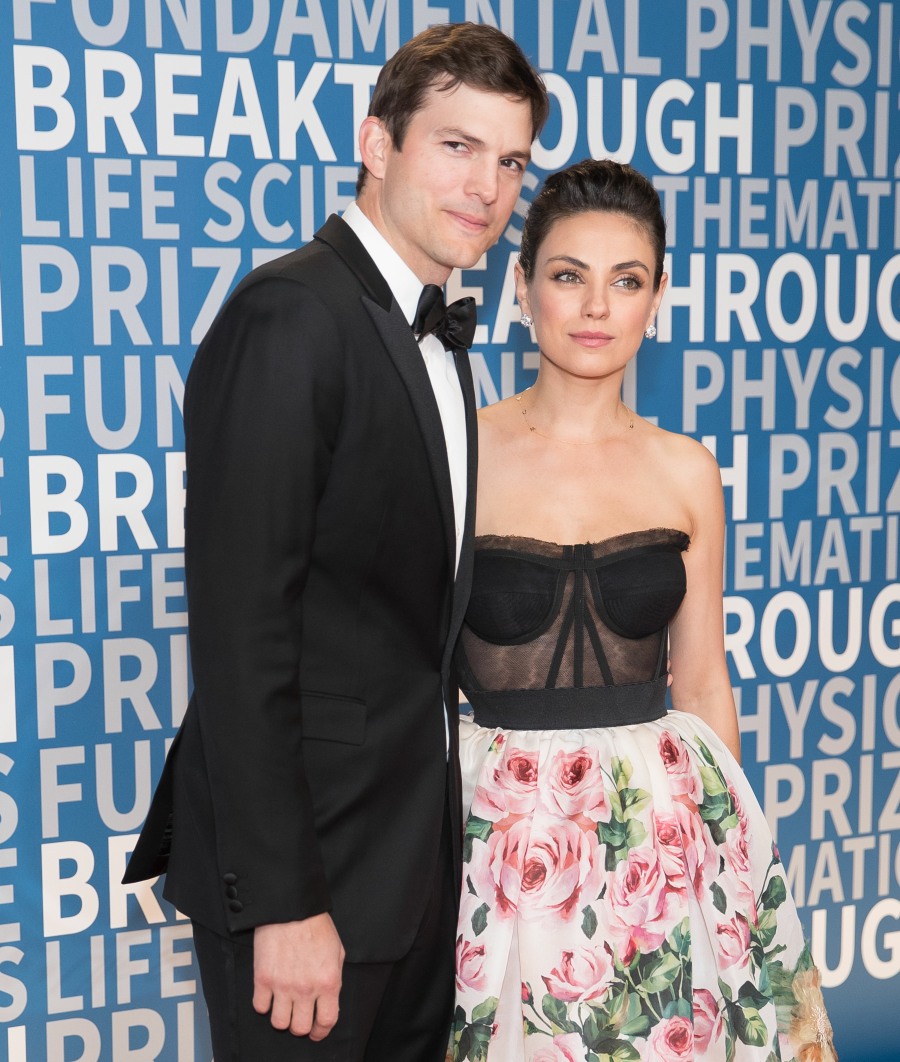