Ben Affleck has been single for a few months, as far as we know, after splitting from Lindsay Shookus in April. A source told People Magazine in June that Ben was hoping “to date someone supportive of his clean lifestyle” and maybe that’s what he’s doing now. He was just spotted out on what could have been a three hour dinner date with Steve Jobs’ widow, Laurene Powell Jobs, who is of course a billionaire. They were photographed by the paparazzi. However sources tell People that they’re old friends and that Ben and Laurene have collaborated on philanthropic projects having to do with his Eastern Congo Initiative.

Ben Affleck was spotted heading to the high-end Italian restaurant Giorgio Baldi on Tuesday night before meeting with Laurene Powell Jobs, who was married to Apple creator Steve Jobs before his death in 2011.

An Affleck source tells PEOPLE, “They have been friends for a long time.”

Affleck looked laid back in blue jeans, a black T-shirt and a leather jacket while Powell Jobs wore a black dress and a gray cardigan. The duo ate and spoke for almost three hours before parting ways at the end of the night.

The two have worked together on Affleck’s nonprofit organization Eastern Congo Initiative since 2010 — Powell Jobs was an early investor in the initiative, which provides grants and international advocacy for community-building initiatives in the Democratic Republic of Congo.

In 2011, Affleck and Powell Jobs spoke at a panel together for the Global Philanthropy Forum about the actor’s initiative.

Page Six is reporting that they’re just friends too. Whatever is going on Ben wanted us to know about it since they went to a paparazzi hot spot. I mean Jennifer Garner was spotted out with John Miller two weeks ago so it’s time for Ben to get some headlines too. It’s unclear if it’s romantic, but if so that’s cool. Laurene is only 55 and it’s definitely not out of the question. I feel like she could do much better though.

Meanwhile Ben is going to make a cameo in the upcoming Jay and Silent Bob movie. He had a falling out with director Kevin Smith and before this they hadn’t spoken for years. We know because Kevin has talked about it so many times and was hurt that Ben never reached out to him after his heart attack. Go here for a recap of their feud. Apparently Ben is playing his character from Chasing Amy, Holden (ugh). Kevin contacted Ben after Ben told journalist Kevin McCarthy he would be open to it. I’m glad they reunited for this and I bet it had more to do with Ben’s sobriety than anything else. 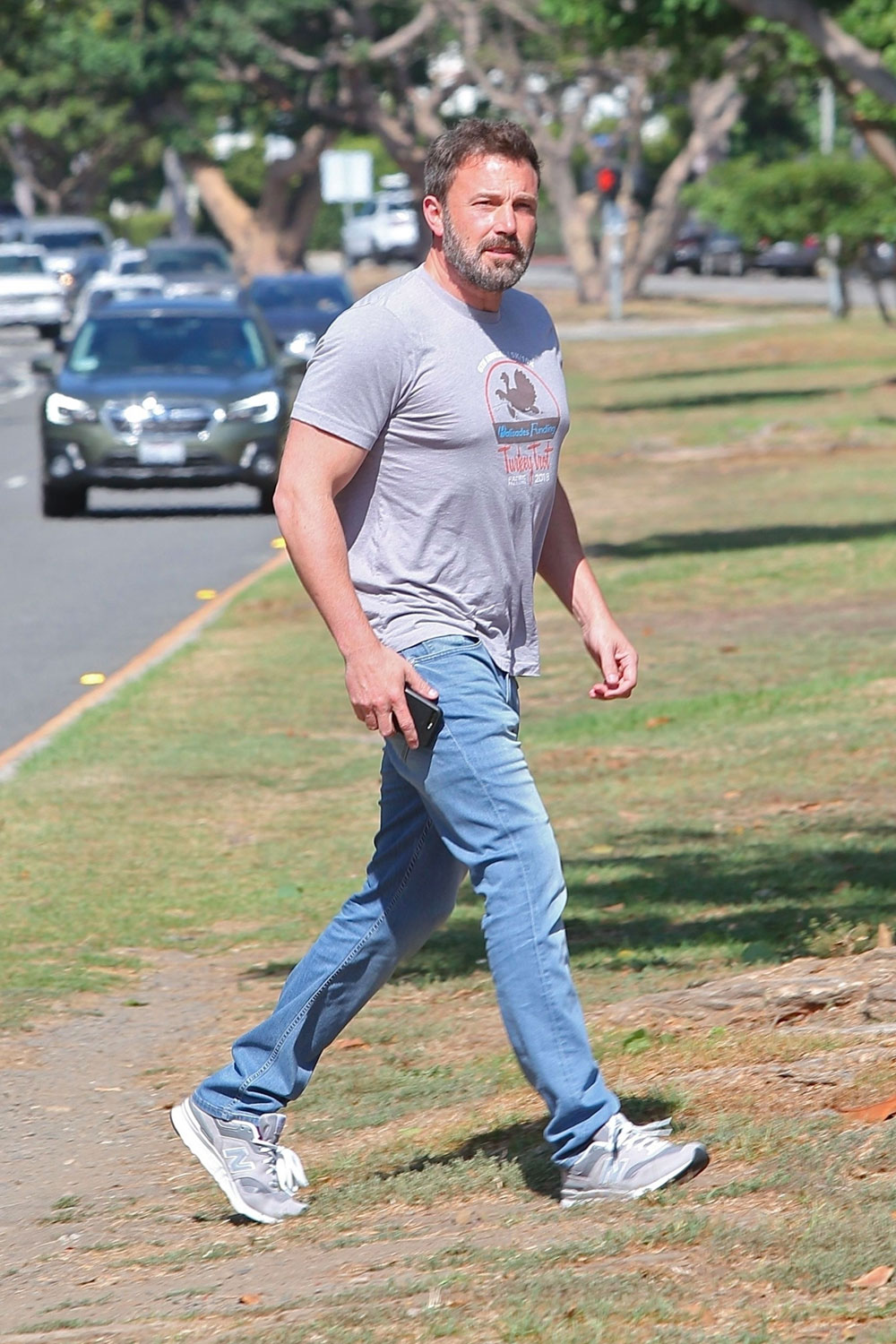