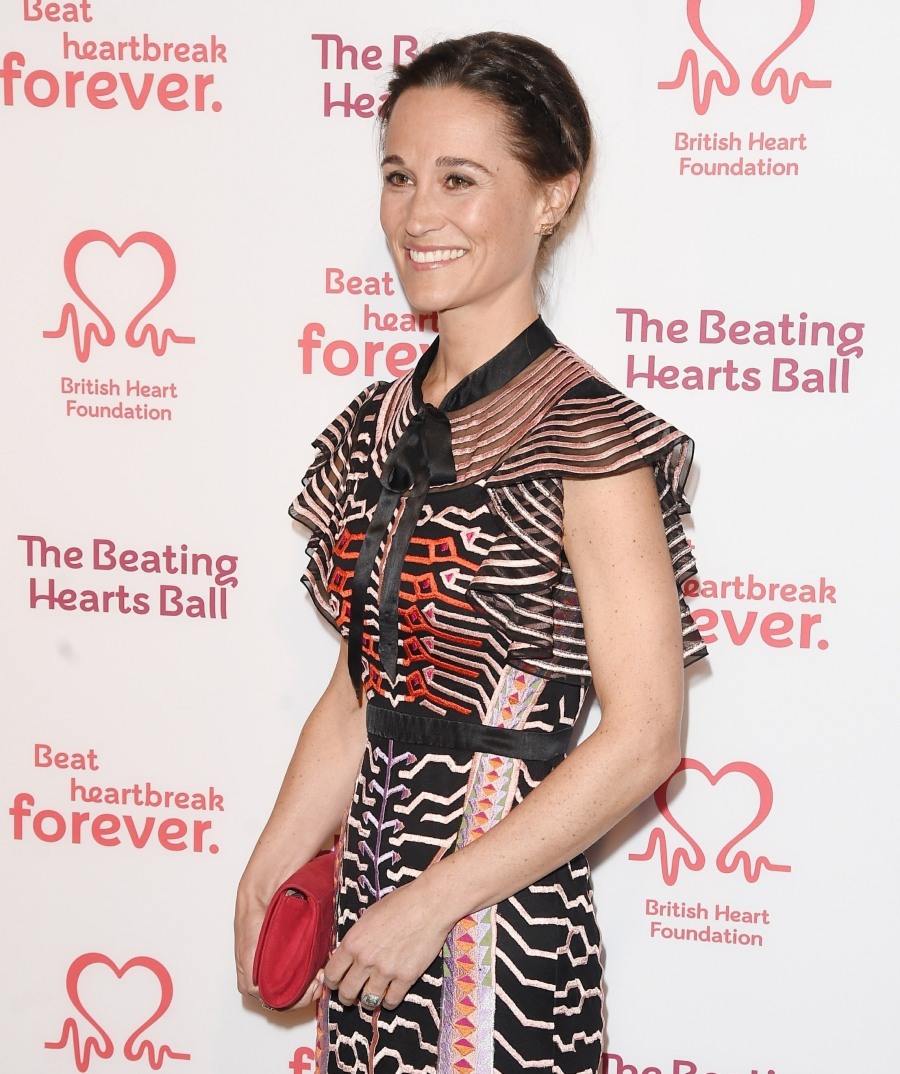 Immediately following her sister’s 2011 wedding, Pippa Middleton was in demand. She was in-demand for paparazzi, magazines wanted to profile her or hire her, and people were throwing job offers at Pippa too – she ended up taking a lucrative book deal, several gigs as a “columnist” (for Vanity Fair, among others) and of course there was now-infamous semi-offer to become an on-air correspondent for the Today Show. We knew about that years ago, that Pippa had done some kind of “screen test” for NBC but the real job offer never materialized and I don’t think Pippa was too interested anyway. Still, Today did air a taped interview between Pippa and… Matt Lauer. It was awkward as hell. It aired in 2014. Here’s one clip:

Immediately following that interview, there were many rumors that Buckingham Palace was basically trying to shut down Pippa and never allow her on camera again. The gossip was always on the royal/Middleton side of things. But we were missing the other side: the grossness of Matt Lauer. Apparently, he was all about Pippa. UGH.

Disgraced Matt Lauer set his sights on hiring Kate Middleton’s sister Pippa and pushed to get her on air, Page Six is told. The former “Today” show anchor, who is at the center of rape allegations by former producer Brooke Nevils, wanted Middleton to become a regular contributor. Lauer even shut down his favorite restaurant, Donohue’s Steak House on the Upper East Side, to host a dinner for the future queen’s sister, whose regal derrière became the unwitting star of Kate’s royal wedding to Prince William in 2011.

Pippa was accompanied by her publicist at the time, former UK newspaper editor Simon Kelner, alongside senior “Today” staffers, including former “Today” executive producer Don Nash, who thought it would be a good idea to hire her. Lauer also interviewed Pippa personally on air and arranged for her to film a test shoot at a dude ranch in Montana, which, however, turned out to be “excruciating,” according to a source.

“Pippa wasn’t comfortable with any of it. Buckingham Palace was putting her under tremendous pressure not to go forward or cause any embarrassment to her sister. Matt and Pippa were never alone, and she wasn’t really interested in the job, but nevertheless NBC staffers were nervous about Matt’s interest in Pippa.”

Fortunately, Lauer was overruled by his then-boss at NBC News, Deborah Turness, who said “no” to hiring Pippa, now a happily married mom.

I would imagine that Lauer did this with many women and many female “potential employees.” The wooing, which he probably thought was a seduction, where he tried to ingratiate himself and worm his way into a woman’s confidence and trust. If Pippa had ended up joining the Today Show, I don’t want to even imagine how Lauer would have behaved towards her. Thank goodness she avoided all that. 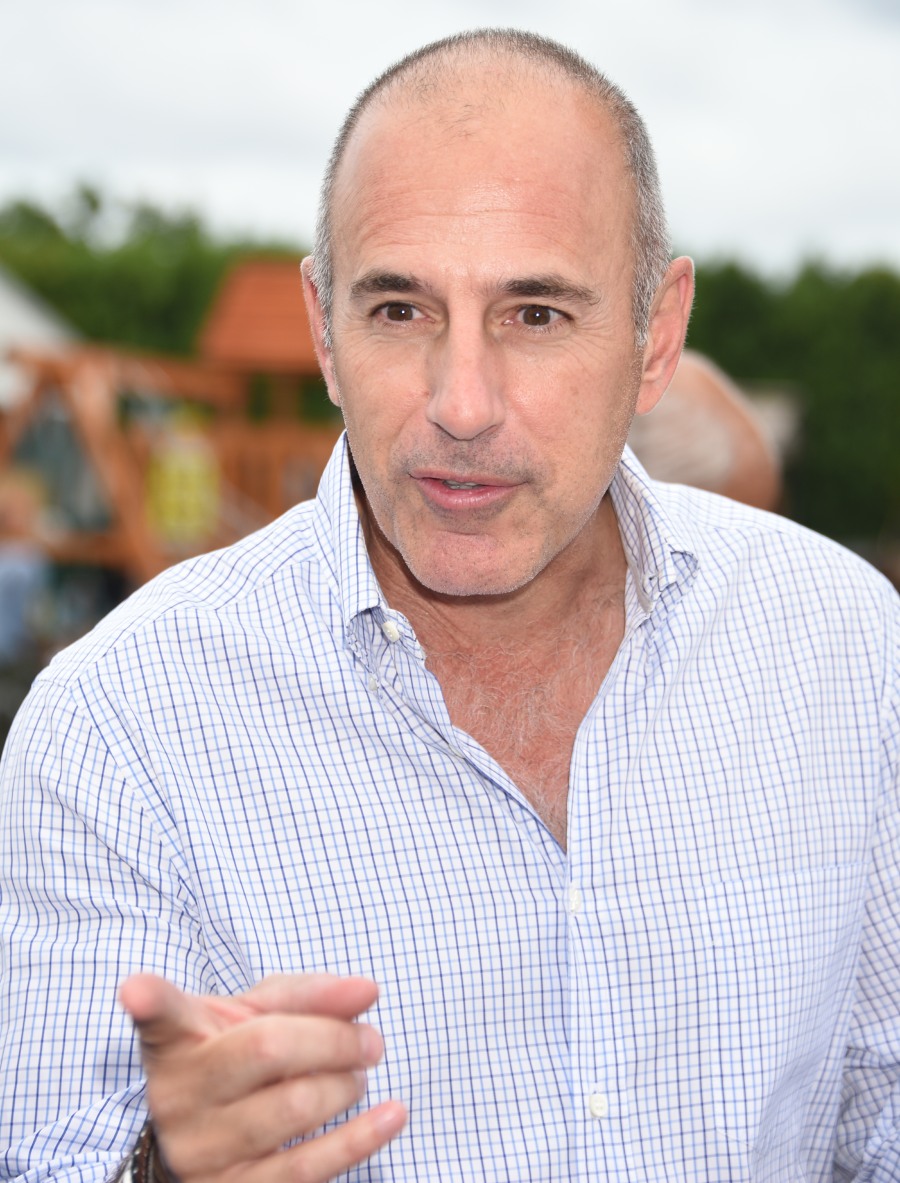 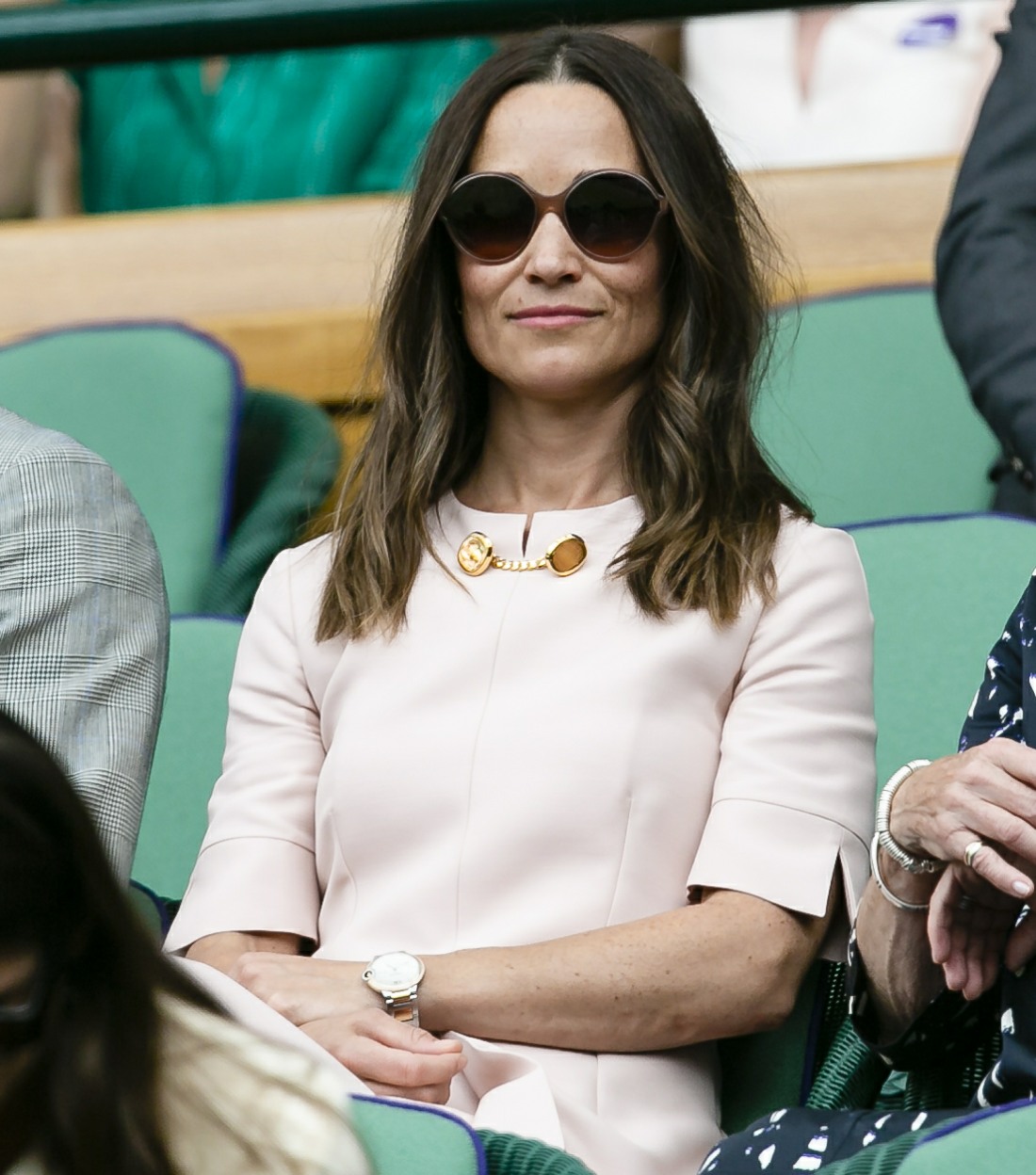