In June we heard that Tiger Woods’ ex wife, Elin Nordegren, 39, was pregnant with her third baby. We only knew because she was seen out at her son’s football game looking visibly pregnant. Elin has two children with Tiger: daughter Sam, 12, and son Charlie, 10. She handled her husband’s cheating scandal like a complete boss who knows her worth and has her eyes on the prize. Plus of course she was thinking about her children, but all of that is conjecture because she barely talked about it. We heard shortly after that Elin had been dating an ex Miami Dolphins player named Jordan Cameron, 31, for two years and that he was the father of her baby. US reported after that that Elin was surprised people still were interested in her and cared what she was doing. Well we do care and I’m happy to see that Elin and Jordan welcomed their baby at some point. We know because they attended one of Charlie’s soccer matches together. The pics are exclusive and we don’t have them but you can see them at Radar Online. Jordan is holding the baby and it’s the sweetest! Here’s US’s report:

Parenting double-duty! Elin Nordegren emerged for the first time since giving birth to her third child.

The model, 39, and boyfriend Jordan Cameron cheered on her 10-year-old son, Charlie, at a soccer tournament in Florida on Friday, October 18. The couple brought along their newborn for the family outing.

Nordegren glowed in a black, floral-print maxi dress and white sandals. She chatted with Cameron, 31, as he held their first child together. The proud mom took in the game from a chair on the sidelines.

Us Weekly reported in June that Nordegren was pregnant. She showed off her baby bump at Charlie’s flag football game at the time.

A source told Us in June that she and Cameron were “very happy about the pregnancy” and preferred to stay out of the spotlight. “Elin maintains a low profile and has a normal, boring life,” the insider revealed. “Florida allows her to live that quiet life. I hear she’s surprised that people care this much that she’s pregnant.”

Ooh I think I know how to tell that US has a relationship with Elin and that she’s the source of their earlier quotes. They only posted photos of her on her own! They don’t have any pictures whatsoever of Jordan looking like a hot dad with their baby. Maybe US reached out to Elin to get details on the baby’s gender and name. I do think she’ll be open about that, but you never know with her. Congratulations to Elin and Jordan! 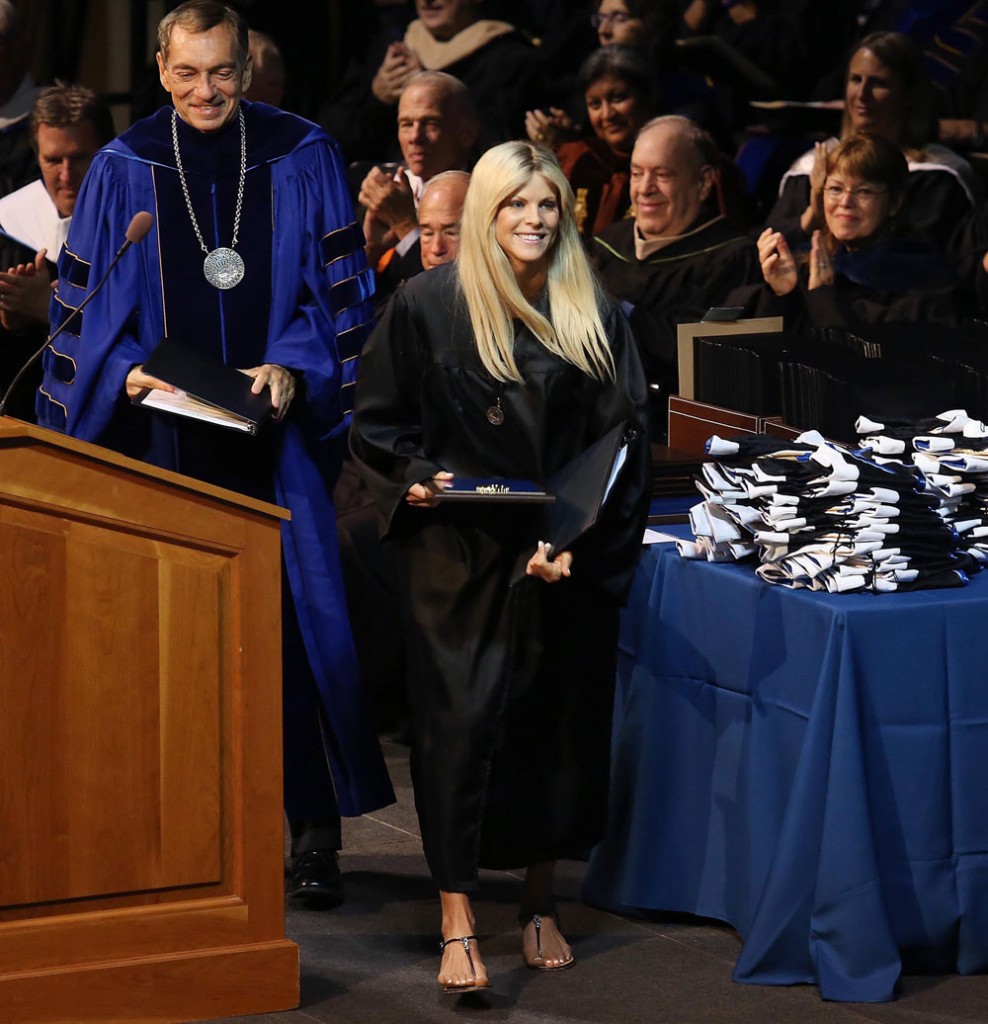