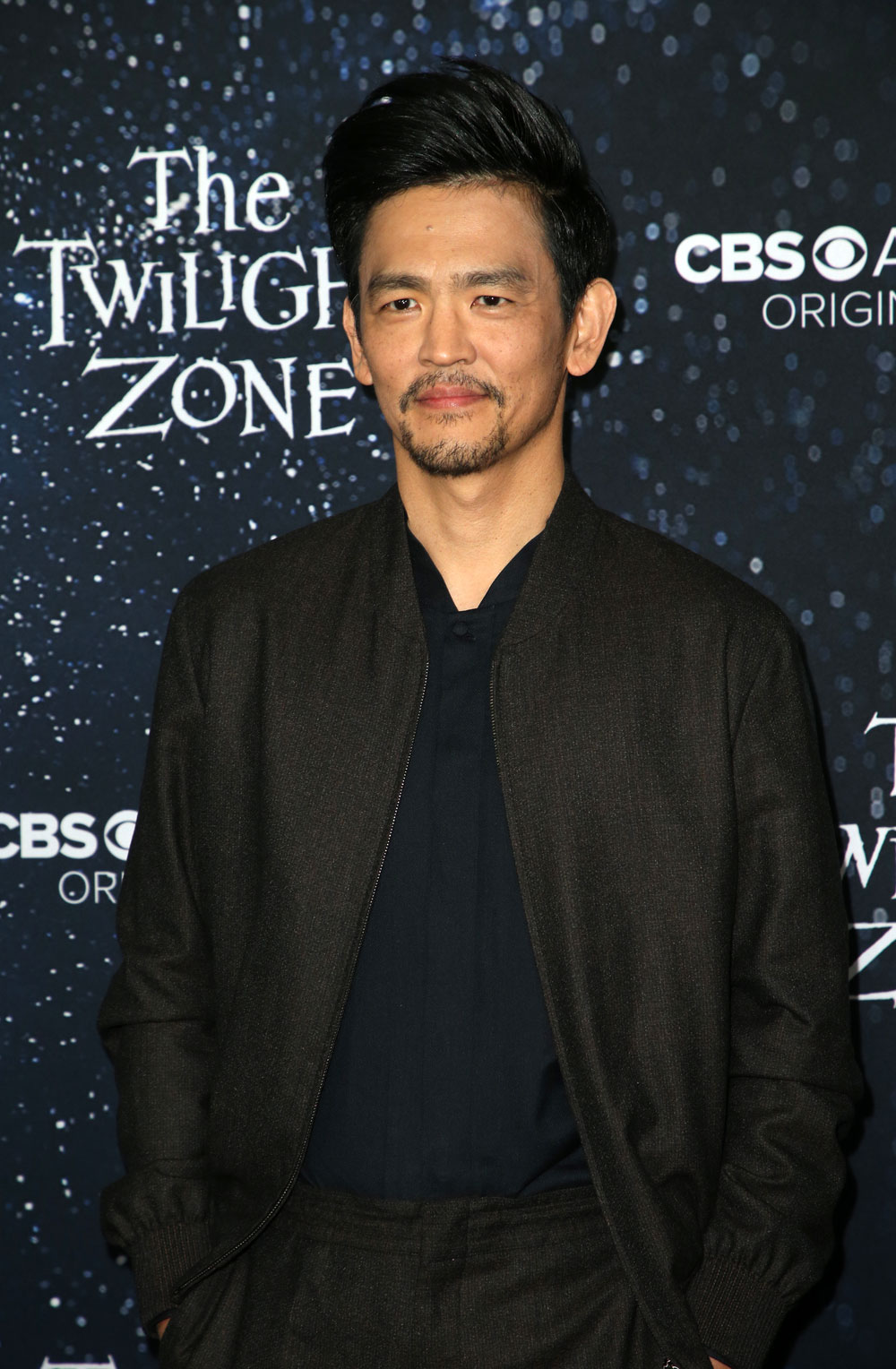 Last week I wrote about Neil Patrick Harris’ unfortunate run-in with a sea urchin in Croatia while on vacation a couple of months ago. He had surgery and is wearing a “hand-elevating contraption” “for the foreseeable future” to help his hand heal. Actor John Cho has also joined the injured list after a terrible accident on the set of Cowboy Bebop. The show is going on hiatus for several months while John heals:

Netflix’s upcoming live-action series Cowboy Bebop is going on a lengthy hiatus following a knee injury sustained by lead John Cho on the set of the show in New Zealand.

Sources describe the injury as a freak accident that happened on the last take of a routine and well-rehearsed scene almost two weeks ago. It requires surgery, for which Cho has been flown back to Los Angeles, and an extensive rehabilitation. The production shutdown is expected to last seven to nine months. The new filming schedule will be set once Cho’s prognosis is clear.

Cowboy Bebop, an adaptation of the cult Japanese animated series, was a few episodes into production on its 10-episode order when the accident happened.

The article points out that production on the show has just begun, and so theoretically, John’s role could be recast. However, Netflix refuses to do that, telling Deadline that their thoughts are with John, who “has our complete support as he recuperates from this injury.”

John also posted on Instagram, thanking everyone for their good wishes:

“Water can flow or it can crash.” – Bruce Lee Thanks for all the well wishes everyone. Gonna be back and flowing in no time!

I’ve loved John ever since I saw him in Ugly Betty in 2007, playing Henry’s coworker in accounting, Kenny. I still laugh about Kenny’s insistence that “Tucson” should be pronounced “Tuck-son” because of how it’s spelled. I remember the #starringJohnCho campaign back in 2016 to highlight the lack of diversity on-screen. At the time, I thought, “YES!” More diverse representation on screen, and especially, more John Cho! I’m so excited that he has a starring role in Cowboy Bebop, but am so sorry to hear about his accident. I hope his recovery goes well and quickly. 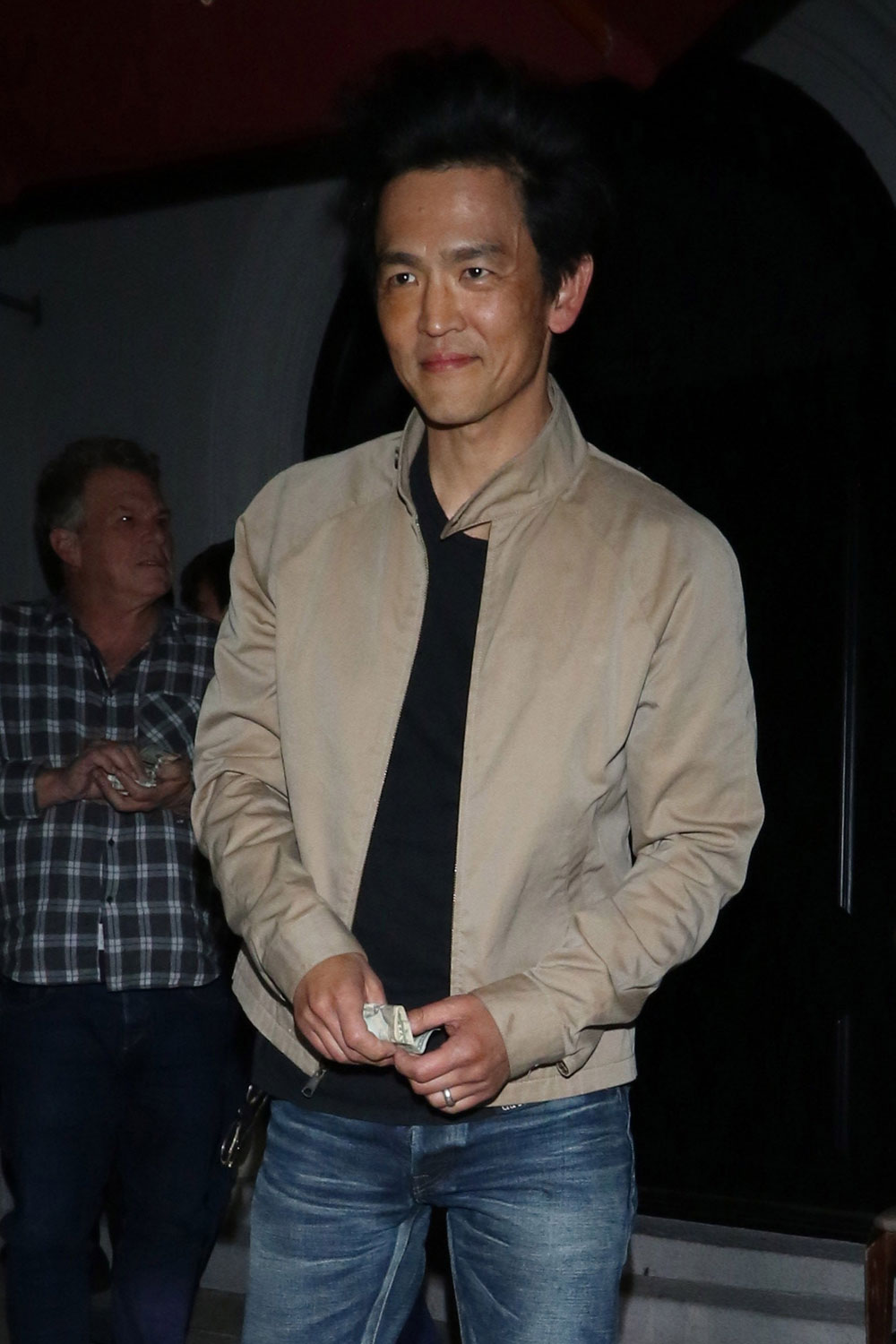 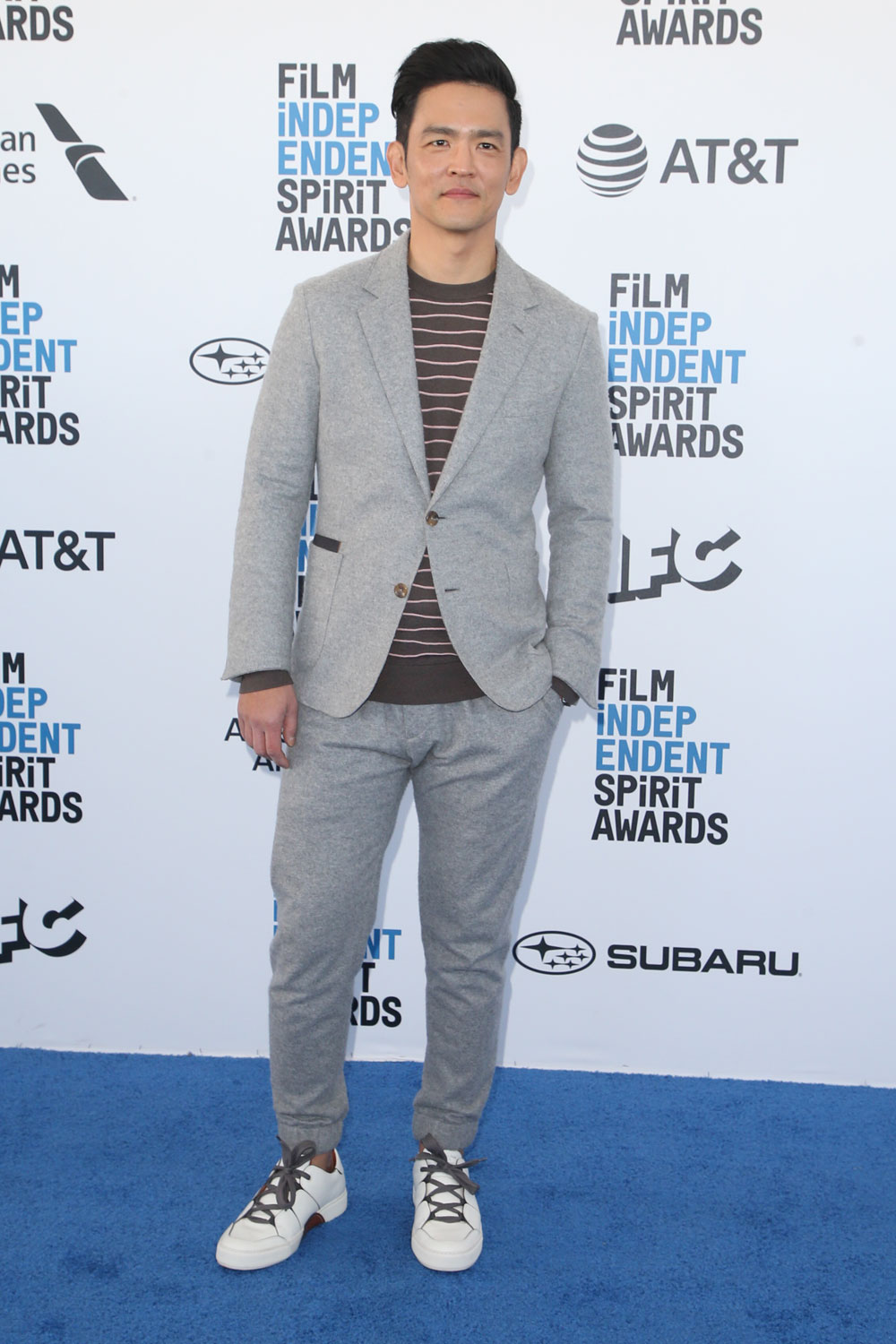 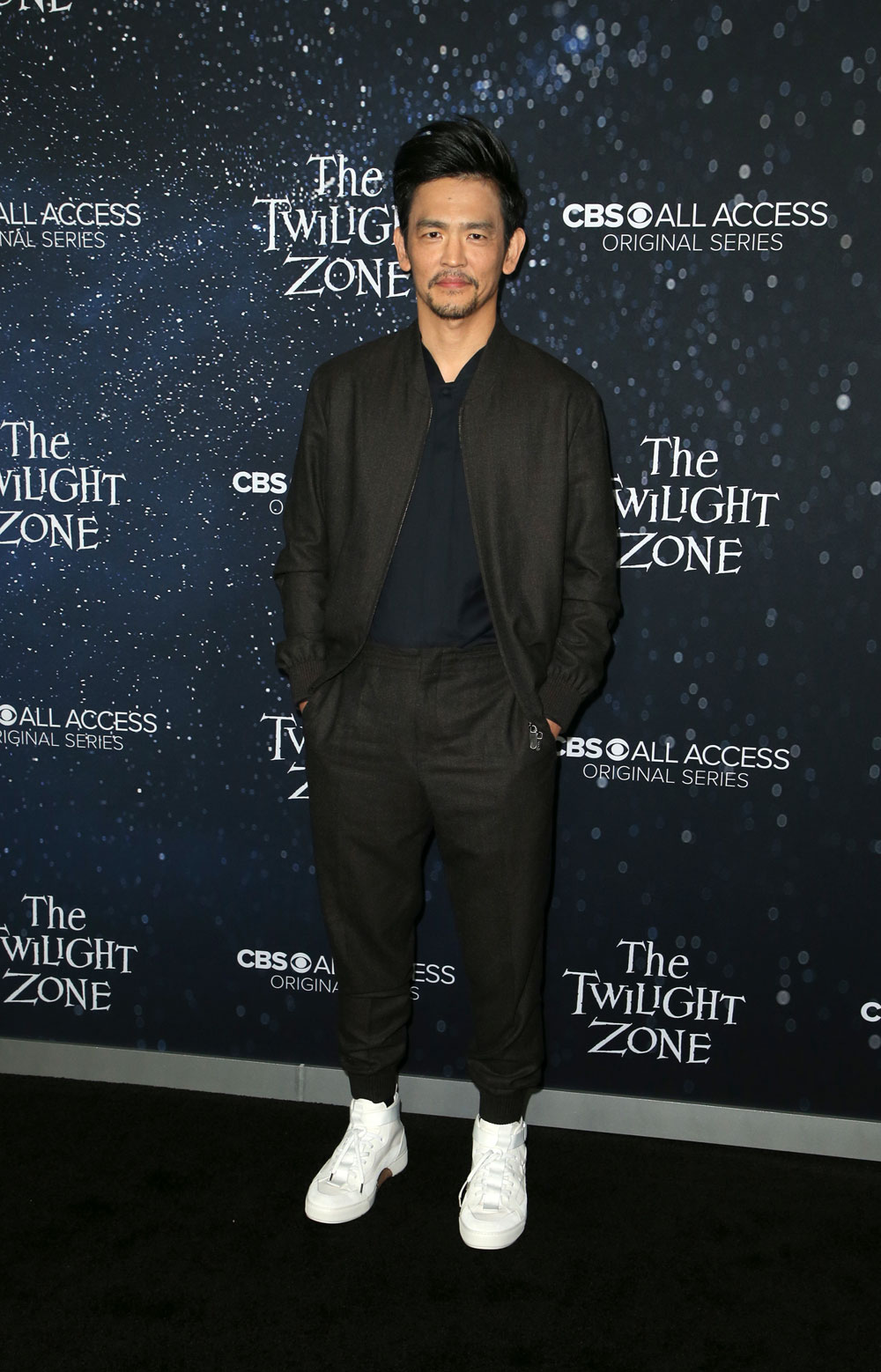