Bebe Rexha to troll telling her to lose weight: work on your own self hate

Ready for the Hollywood bowl tonight.


Bebe Rexha is currently performing with the Jonas Brothers on their Happiness Begins tour. Yesterday and today they are performing at the Hollywood Bowl, and Bebe posted on Instagram last night as she was getting ready for the show, that’s above.

On Friday, she also posted part of her performance on Ellen’s show singing “You Can’t Stop the Girl,” which is featured in Maleficent: Mistress of Evil. Bebe thanked Ellen for letting her come on to share the song’s message.

The Daily Mail has a story about a photo that Bebe posted backstage after that performance. In the caption, the singer expressed how excited she was to perform on the show and how much it meant to her:

🖤 I’ve always wanted to do an Ellen solo performance and doing it for an empowering song was amazing. I’m so grateful. #YouCantStopTheGirl

Of course, a commenter just had to ignore Bebe’s joy (and the song’s message of empowerment) and comment negatively on the singer’s appearance, writing, “Wow… you need to lose weight,” followed by the emoji of the face throwing up. As of Sunday night, there were nearly 2,000 comments on the photo, including an early one by Bebe herself, who told the troll, “no you need to be more accepting and work on your own self hate.”

This isn’t the first time that Bebe has had to stand up to assorted awful people. A male music executive told her in August to stop posting “sexy” pictures of herself on Instagram because she was getting too old (she was 29 at the time, and has since turned 30). Earlier this year, Bebe said that she’d had trouble finding someone to dress her for the Grammys because she’s a size 6 or 8. (The horror!) In addition to calling out the sexism and sizeism that she’s experienced, Bebe also shared this spring that she was diagnosed with bipolar disorder, which helped her make sense of some of the mental and physical health issues that she’d been experiencing.

I think that the first time I became aware of Bebe Rexha was last year, when she was interviewed with Bryan Adams on Watch What Happens Live. I’ve heard her on the radio, and I remembered the Grammy controversy, but had somehow missed the story about the record executive. Another day, another troll trying to body-shame someone on the internet. Good for Bebe for smacking them down right away (and for everyone in the comments who likewise wasn’t having it). Bebe has a song in a movie and both are likely hits, and she’s on tour with the Jonas Brothers, so she has other things to celebrate and focus on. Team Bebe! 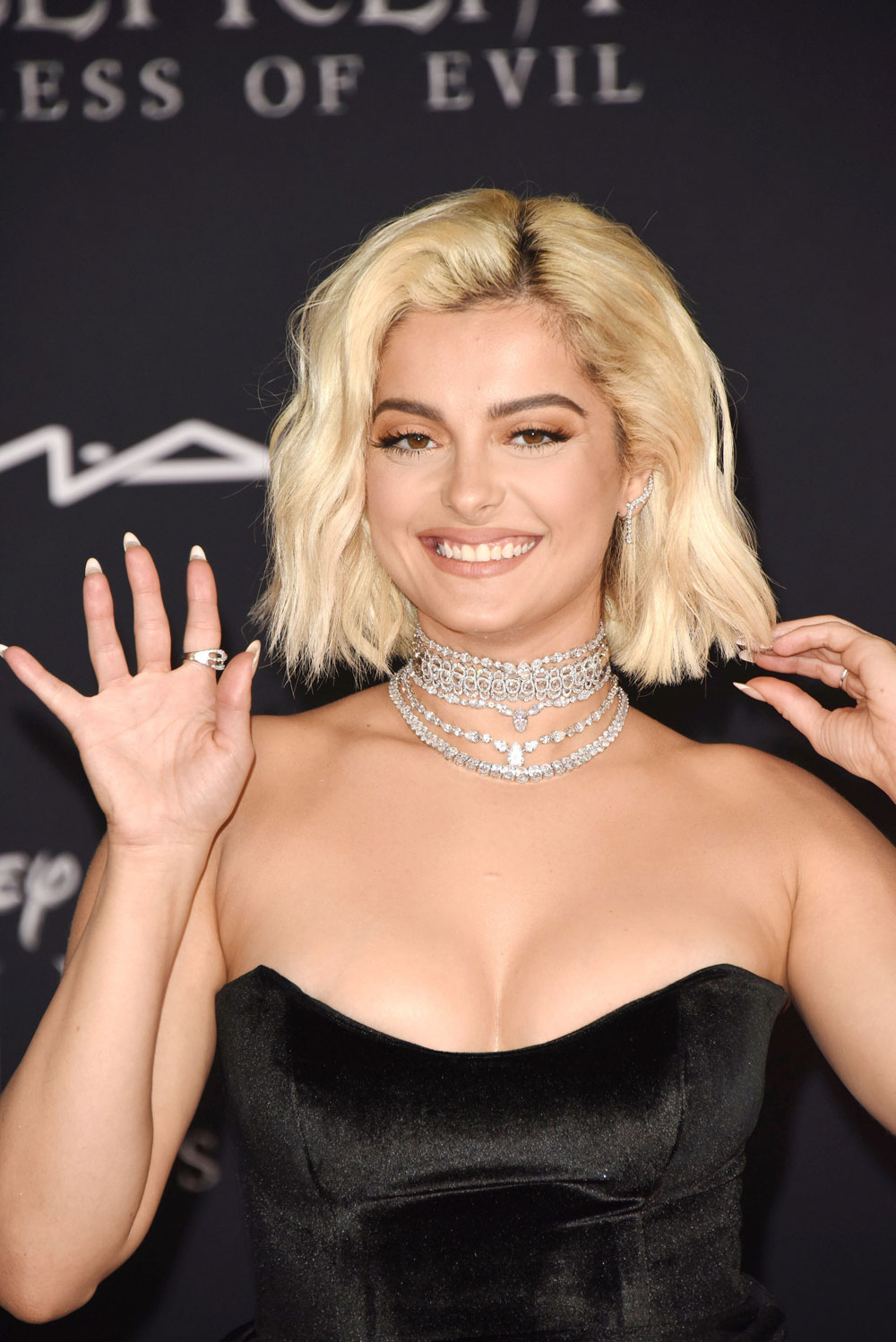 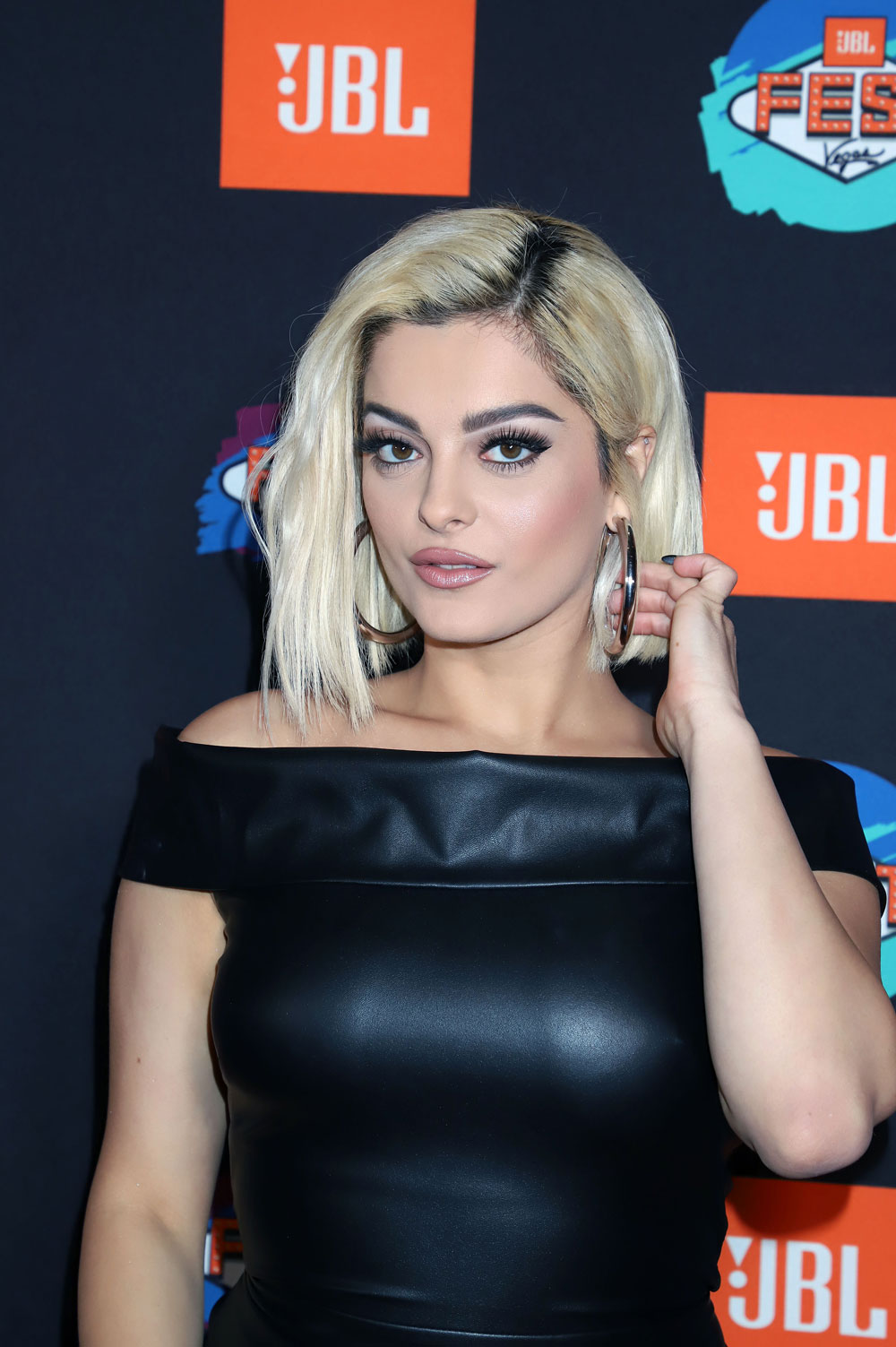 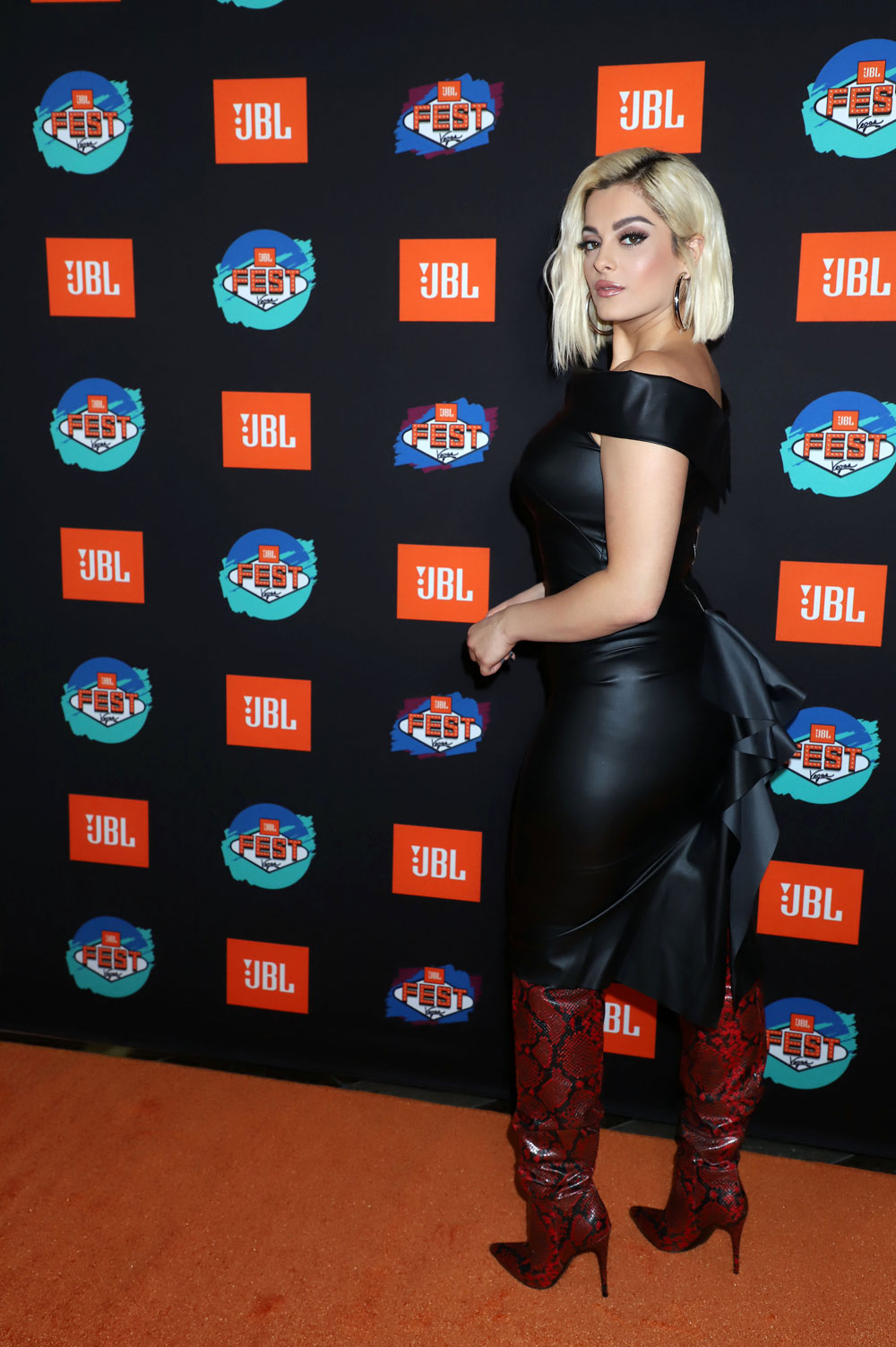 4 Responses to “Bebe Rexha to troll telling her to lose weight: work on your own self hate”