Justin Trudeau won re-election, but the Liberal Party did not retain its majority 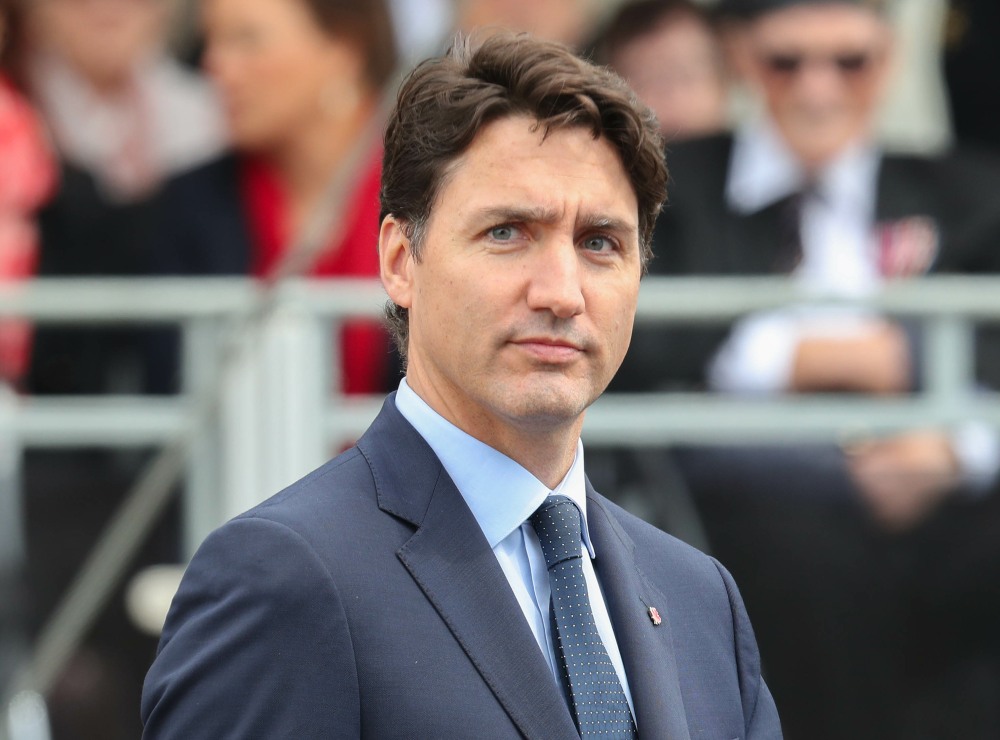 I will attempt to do a Canada thing once again! Yesterday, Canada voted. Justin Trudeau was up for re-election. Three months ago, Trudeau was looking like a sure thing, but the past couple months were pretty rough on him, what with the flurry of old blackface and brownface photos surfacing, plus various internal scandals and incidents which left the impression that Trudeau was and is kind of a dumb, unserious bro. Well, Trudeau won! He won with a smaller margin of victory than 2015, but still… he won.

Prime Minister Justin Trudeau of Canada was headed to a second term on Monday after an often ugly campaign that became a referendum on his character and on his authenticity as an earnest standard-bearer for liberalism. Mr. Trudeau’s Liberal Party will not retain its majority in Canada’s House of Commons, according to projections by the Canadian Broadcasting Corporation, but it will keep enough seats to allow Mr. Trudeau to form a government, with support from two left-leaning parties.

The victory was a personal vindication for Mr. Trudeau, who battled accusations that he had bullied his former attorney general, an Indigenous woman, and faced damaging revelations late in the race that he had dressed in blackface and brownface as a young man. But these problems also clearly took a toll. The Liberals’ share of the popular vote fell throughout the country as it was losing its hold over the House of Commons.

While Mr. Trudeau acknowledged early Tuesday morning “that it is always possible to do better,” his acceptance speech was victorious rather than repentant. “From coast to coast to coast, Canadians rejected division and negativity,” he said in Montreal. “For four years we have done everything we could to improve people’s lives and that is what we will continue to do.”

Mr. Trudeau may have benefited from having an opponent, Andrew Scheer, leader of the Conservative Party, who lacked his star power. Mr. Scheer focused his campaign on Mr. Trudeau’s character — calling him a “fraud” who is “always wearing a mask” — rather than putting forward his own defining vision for the nation beyond cutting taxes.

Mr. Trudeau will not form a formal coalition with any of the three smaller parties in Canada. Instead he will rely on their support on a vote-by-vote basis.

It was also a big night for the Bloc Québécois, “a party that promotes Quebec’s independence.” They won the third highest number of seats. The far-right party, the People’s Party of Canada, “found no electoral success. Even its founder, the former Conservative foreign minister Maxime Bernier, lost his re-election bid.” Sad clown noise, too bad! The NY Times also says that Andrew Scheer’s failure to capitalize on all of the Liberal Party’s weaknesses might mean that the Conservative Party throws him out of his leadership position.

Congratulations to @JustinTrudeau on a wonderful and hard fought victory. Canada is well served. I look forward to working with you toward the betterment of both of our countries!

183 Responses to “Justin Trudeau won re-election, but the Liberal Party did not retain its majority”