There are a lot of updates to Ben Affleck’s relapse on Saturday night, which was caught on video by the paparazzi. In that TMZ video of Ben Affleck stumbling drunk to a waiting SUV, a very young-looking blonde woman poses with him for a photo. It’s unclear if it’s the same woman in the chauffeured SUV with him afterwards, but now that I’ve seen the photos of this new musician he’s dating, I’m sure it is. Ben was later photographed playing poker with her sitting next to him. He got $20k in chips and won $1,500, even though he was so wasted he couldn’t sit straight. The video and photos made it look like a hookup, not someone he’s been seeing for a while, but US Magazine claims Ben met this woman, a musician named Katie Cherry, a few months ago after matching with her on that app Raya. In June there were stories that Ben was trying to make sure he was healthy before he started dating again so it must have been soon after that. Here’s that report.

Affleck, 47, met Cherry on the private dating app Raya “a few months ago,” according to the source, and the duo have seen each other on a few occasions since — including the West Hollywood Halloween party at which they were photographed on Saturday, October 26. “They’re very into each other,” the source adds.

A second source, however, tells Us that the relationship “nothing that serious at this time.”

According to her profile the social network Stage 32, Cherry studied film scoring at Berklee College of Music and is currently working as a film composer in Los Angeles. She has other celebrity connections, too: Tara Reid called Cherry her “best friend” in 2017, and Trey Songz follows her on Instagram.

For her part, Garner, who separated from Affleck in 2015 before the former couple finalized their divorce in 2018, is “upset” about the slip but is “always supportive,” a source previously told Us. The Argo director also met with his sober coach on Sunday, according to a source.

Yeah someone is trying to cover for Ben after he was seen out with this woman. I doubt they’ve been together for months, he’s incapable of keeping a secret that long. To be fair they didn’t say that, but it’s hinted that it’s more serious. It was less than a month ago that Ben was seen out with Steve Jobs’ widow. Then last week Ben was seen out with someone else, a brunette. No shade on dating around, it’s just that I doubt it’s serious. In fact E! and People say it isn’t, which makes me think that Ben’s team is trying to play both sides again. I looked for Cherry’s Instagram and I think I found it but it’s private. Other sites have dug up a lot of information and details about her. She’s 33 and used to date a boxing trainer who worked with Jennifer Garner last year. In fact she seems to have been with that guy around the same time he worked with Garner, but it’s possibly a coincidence. Also she’s worked with Timbaland and she’s from Buffalo, New York. You can see photos of her here, on Facebook. Cherry was seen leaving Ben’s house on Monday morning and driving his car. Remember when he used to lend his car to that nanny?

Also I read and respect your opinions about alcoholics having slipups and about some people being able to drink responsibly again. I completely understand that. I was sober for two years, from 28 to 30 and I drank again after that until I was 43. I wasn’t a complete mess that whole time at all and there were nights I moderated fine. I still wish I never would have gone back to it. I do think, from experience, that people who have drinking problems are in for a world of hurt if they try to go back to it again. I hope Ben is committed to staying sober. 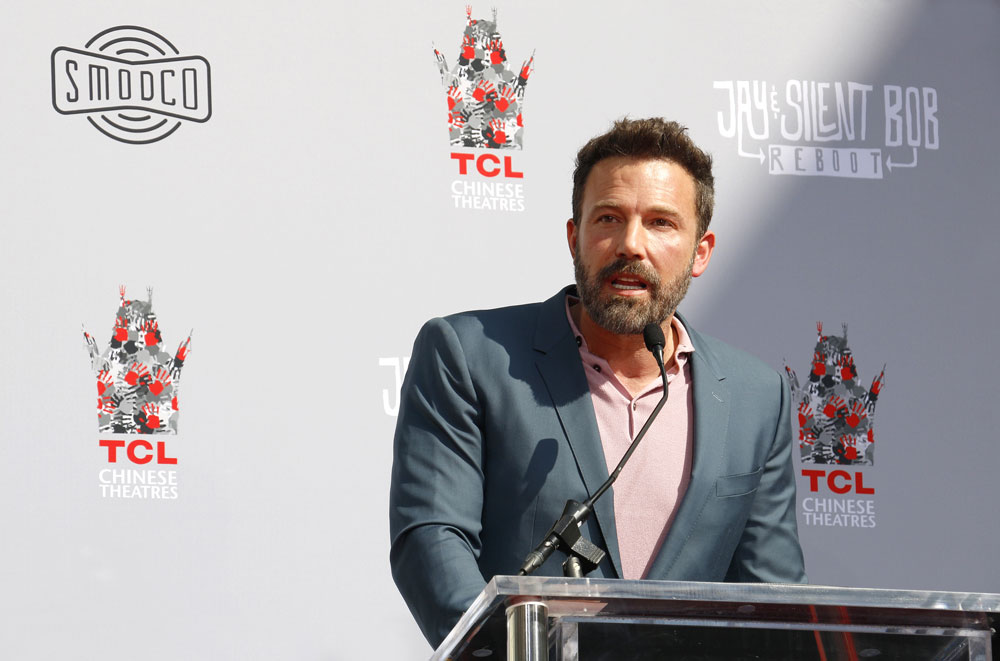 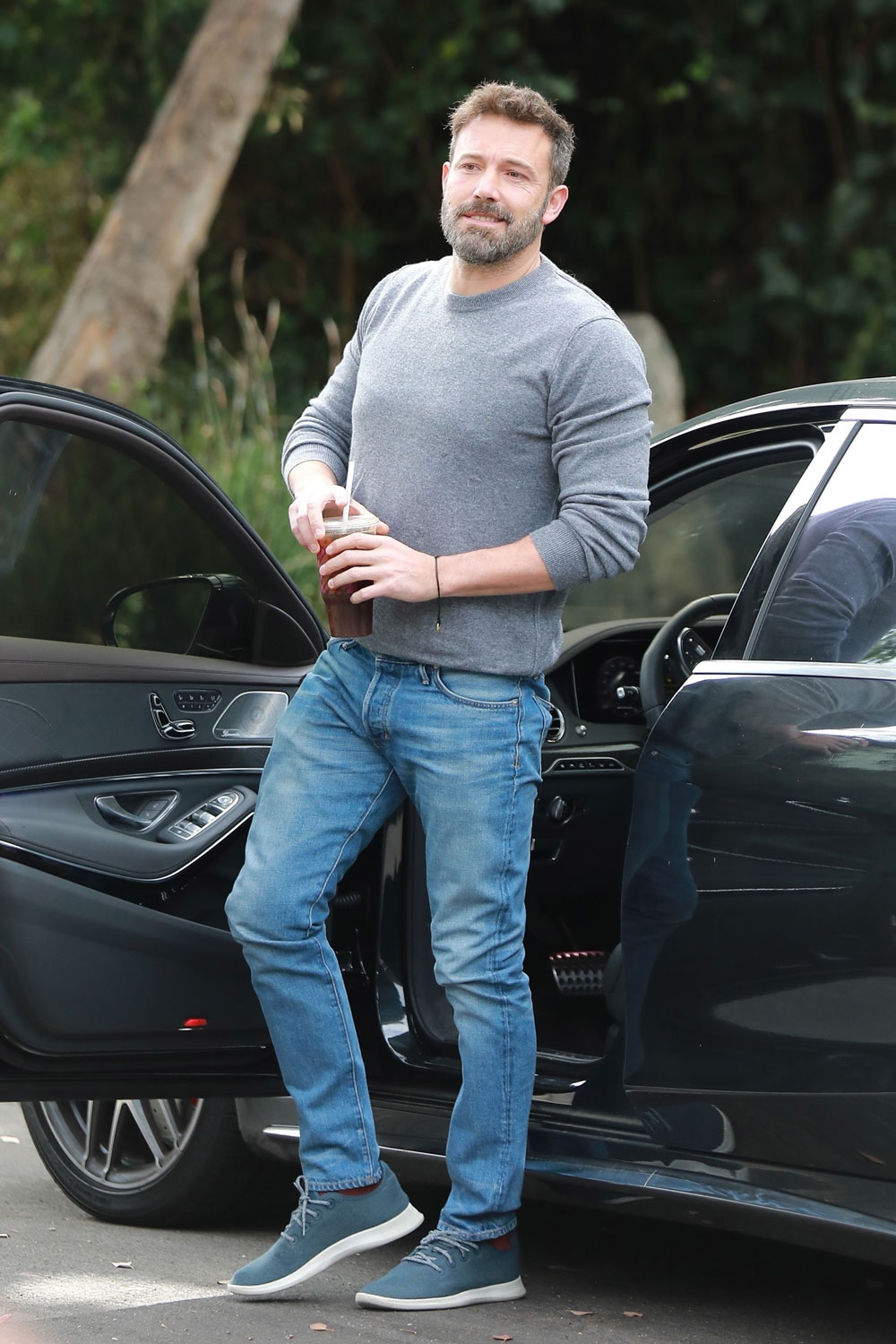 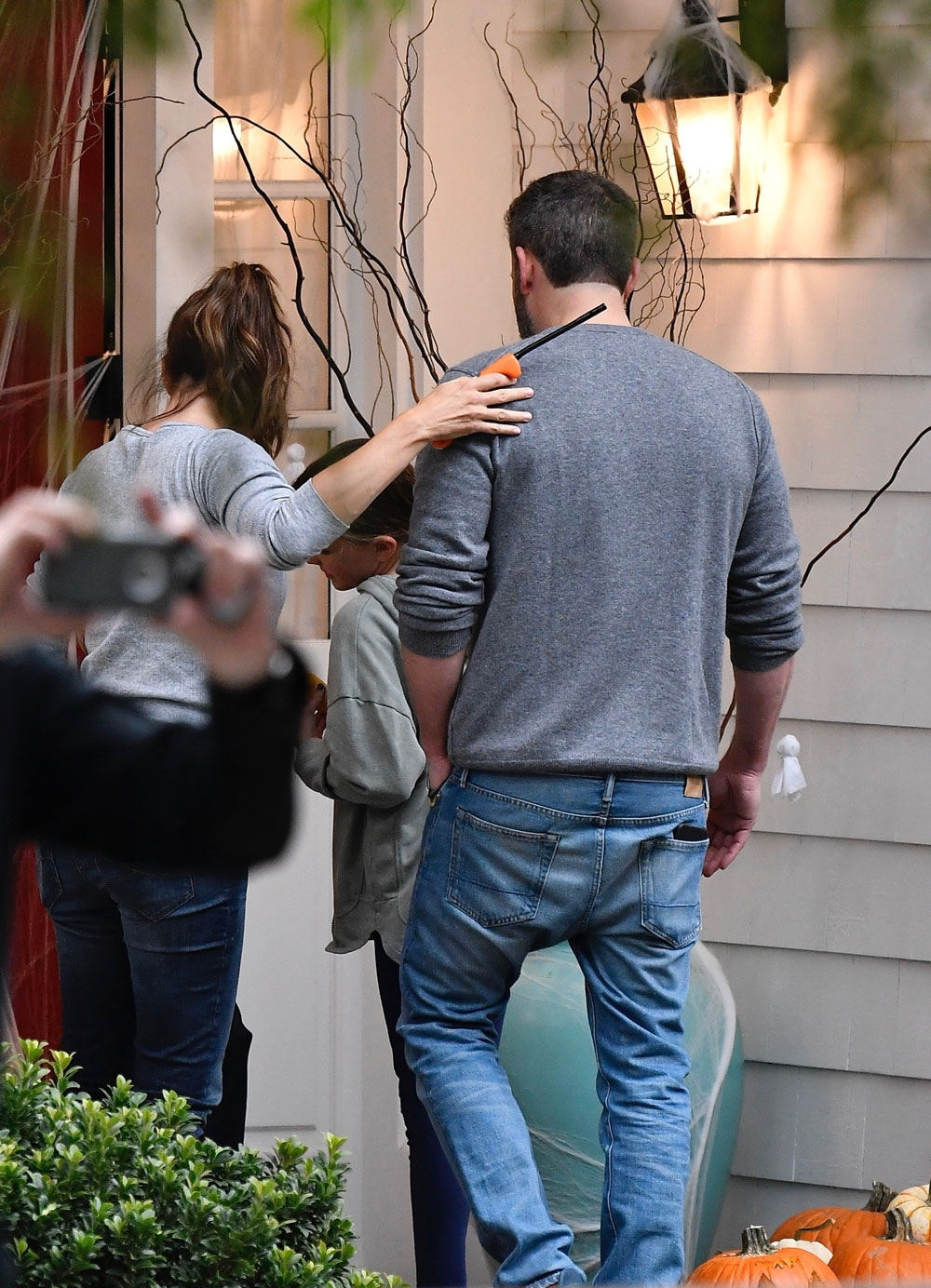