Jennifer Garner’s boyfriend, John Miller, ‘is just the complete opposite of Ben’ 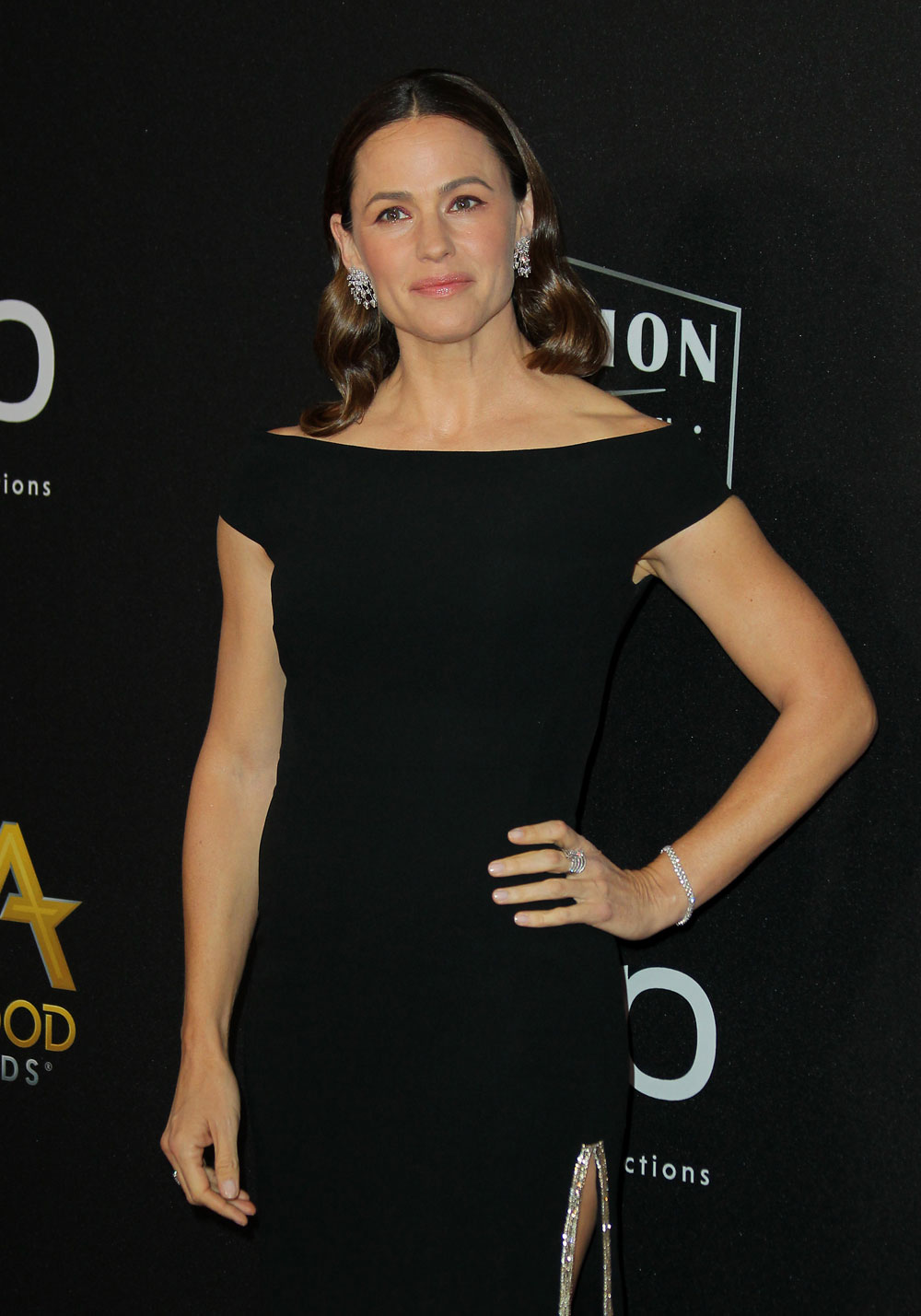 These are photos of Jennifer Garner in an off-the-shoulder Stella McCartney LBD at the Hollywood Film Awards yesterday. She wears a lot of black to events and this is a standard look from her. She did switch up her styling a little with a center part, which is lovely. Her makeup is odd though, and it looks like they forgot to use mascara. They tried something different with her and it didn’t work.

Us Magazine, which is clearly Jennifer’s outlet of choice, ran a story about Jen’s boyfriend, John Miller, which sounded similar to past stories they’ve had on him. Remember the thinly veiled shade about Ben in other US articles about John? I’m thinking about the line from a story in August that Jen “feels like she’s finally found a true partner” in John. This article is more of the same. John has been living with Jen as he’s been evacuated from his home, which is threatened by the terrible fires in California. He’s been so supportive of her since Ben’s relapse, and he’s just the complete opposite of Ben. He’s so wonderful!

Despite the distressing development in Affleck’s recovery from alcoholism, a source exclusively tells Us Weekly that Garner, 47, “knows she can rely on” the businessman, who has been staying with the actress since his home was evacuated in the aftermath of the Getty fire in Los Angeles.

“They are very happy, and going strong,” the source tells Us. “John has been a rock for Jennifer, especially during Ben’s recent relapse…”

Though Garner has said she will always support her ex-husband in his recovery, a source tells Us that the Alias alum’s relationship with Miller, 40, is as solid as ever.

“Ben’s struggles with sobriety don’t impact their relationship because Jennifer doesn’t feel solely responsible for him,” the source reveals. “John is just the complete opposite of Ben though.”

I get it, Jen wants the public to know that she has a boyfriend and that she’s not back with Ben despite their united front after Ben’s relapse. It makes sense. It’s been pointed out so many times that it’s interesting how Jen is never photographed with John. That’s especially true now that we know he’s been staying with her. I think that’s John’s choice, not Jen’s. I’m surprised they’re still together as it can’t be easy to date someone under the microscope of the press and paparazzi. Maybe John is the opposite of Ben in that respect too, he doesn’t want anyone to talk about him. 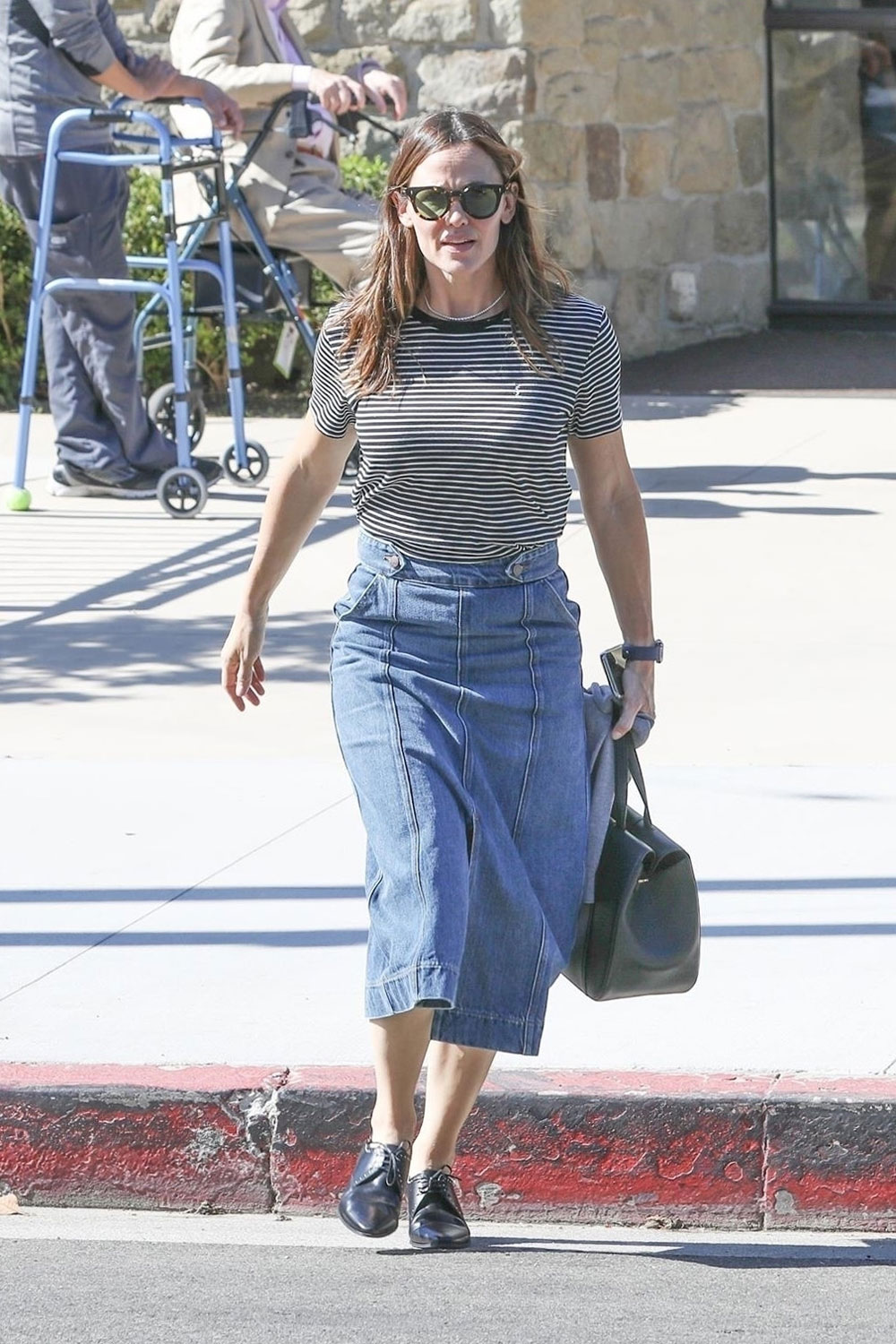 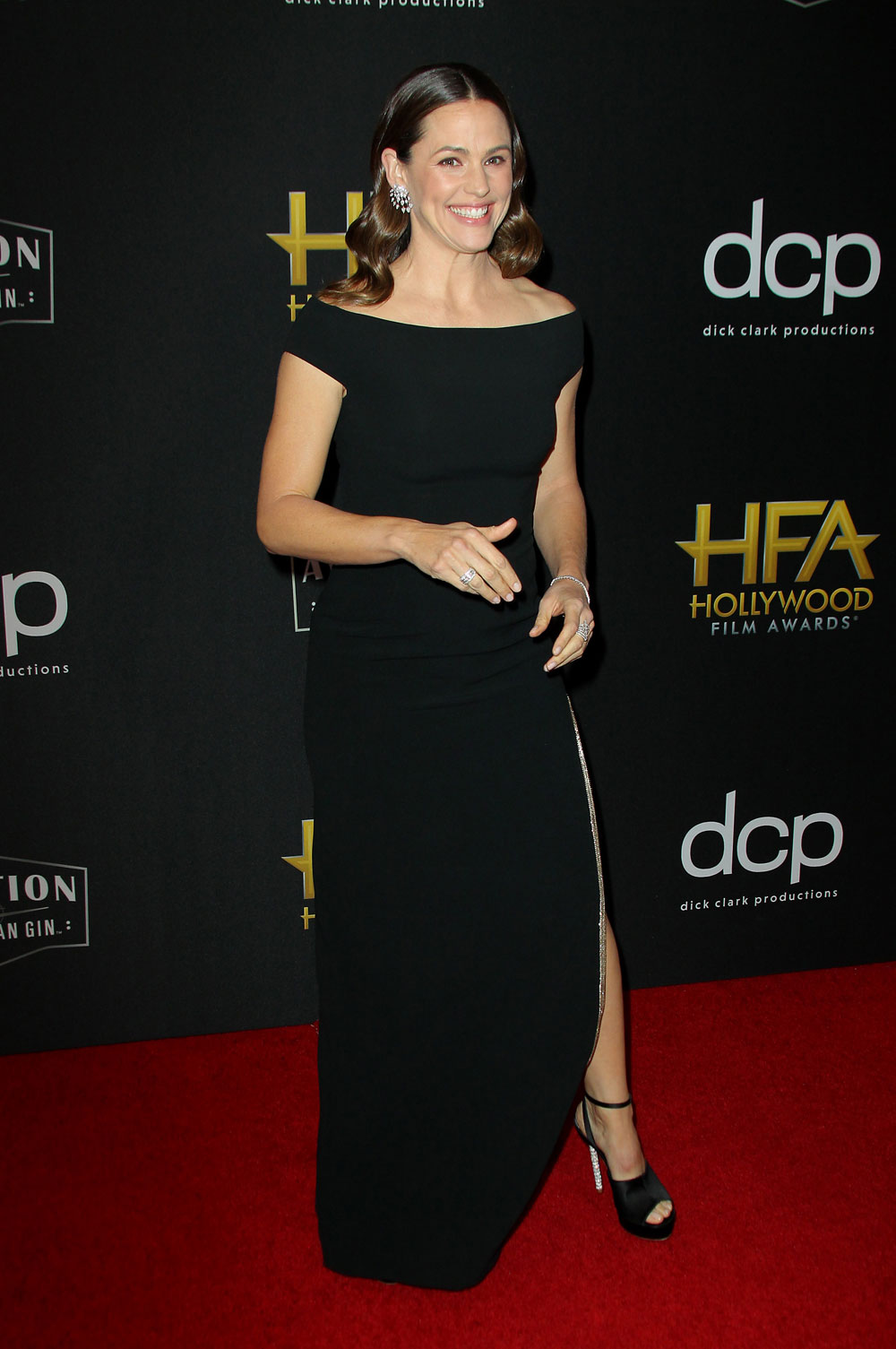 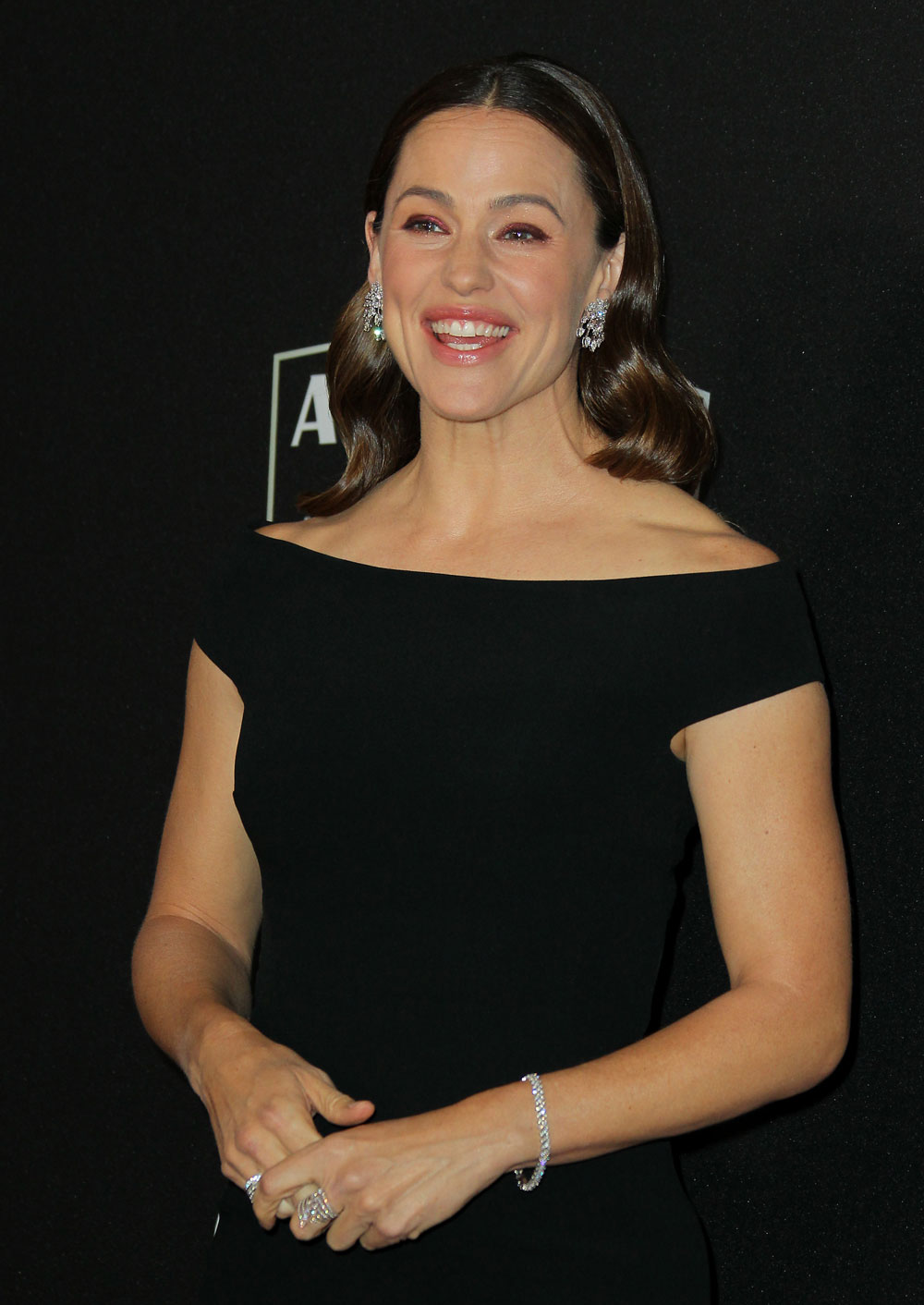 48 Responses to “Jennifer Garner’s boyfriend, John Miller, ‘is just the complete opposite of Ben’”