Prince William: ‘It’s quite hard spending time’ with the kids, ‘any free time I get I see them’ 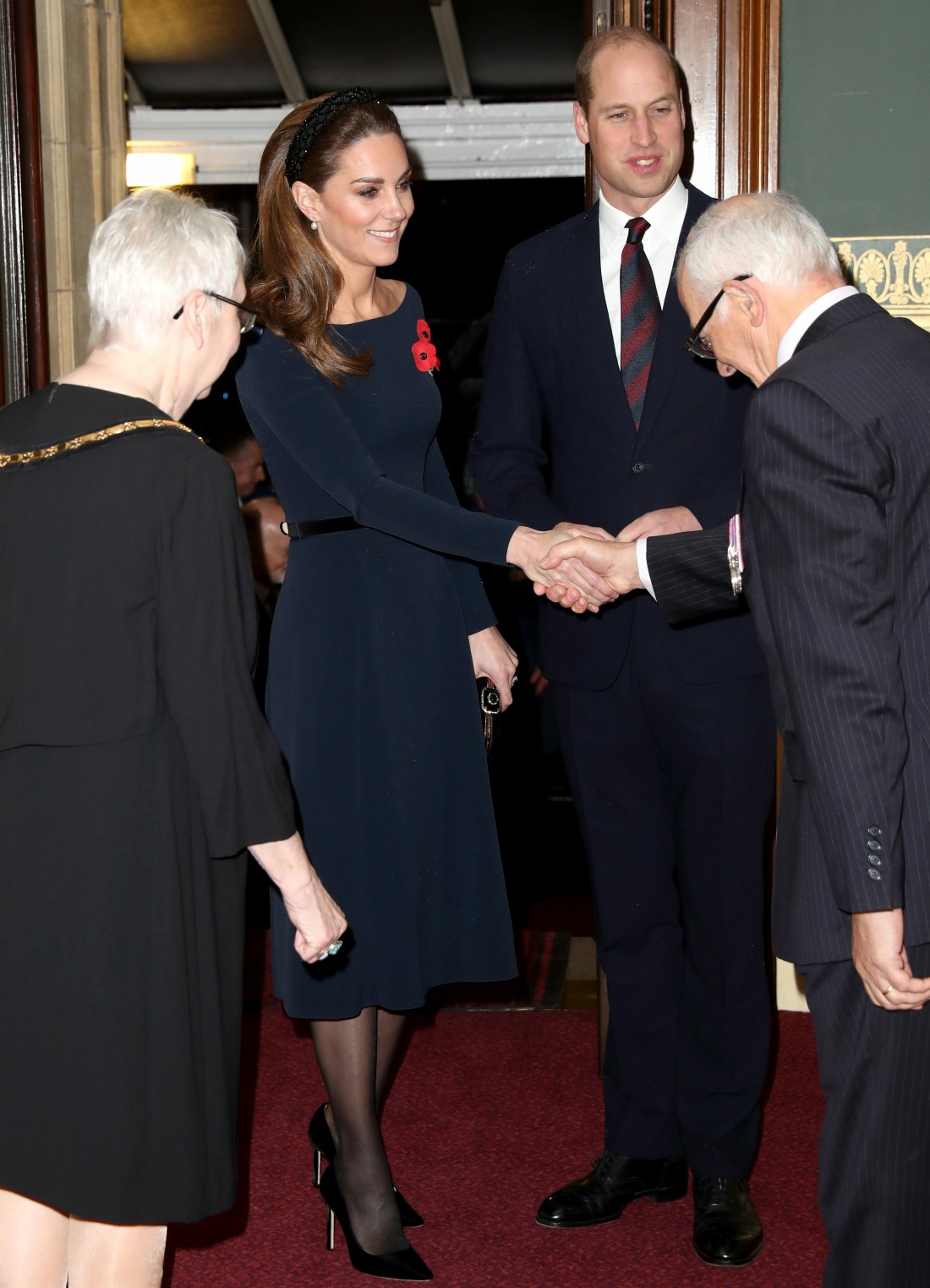 Several nights ago, Prince William attended the Air Ambulance Charity gala in London. William used to work for the Air Ambulance thing – he was a “co-pilot” and the Queen bought the organization a shiny new helicopter so they would take William on. We later learned that it was mostly a scheme to explain why William refused to do royal duties, and we learned how he barely even qualified as a part-time “co-pilot.” Remember all of that? That was a pre-Meghan scandal – William lied about how much time he worked, and then he lied about his “rest days” from working on the EAAA. He wanted to pretend to be a big-time pilot, then he got bored with it after about six months, and then no one knew how the f–k he spent his time. We still don’t – William has been doing more events in the past two years, absolutely. But he still definitely keeps what would be considered a “part-time” schedule. So what does he do all day? No one knows. But… from the way William talks about his schedule, you would think that grueling royal duties kept him away from his wife and children constantly:

Prince William has said when he’s not working or performing royal duties, he spends “all his free time” with his kids. The Duke of Cambridge, 37, attended a gala dinner celebrating the 30th anniversary of London’s Air Ambulance charity, where he shared an insight into his life as a dad.

Speaking to British music icon Eric Clapton, he said it was difficult finding enough time to spend with his family.

“It’s the children,” he said, according to the Express. “It’s quite hard spending time with them. Any free time I get I see them.”

Weirdly, Hello Magazine also covered some comments William made at this same event, and he also (maybe??) said: “With the children it’s quite hard to get the time off. Any free time I do get I sleep!” So… what is he doing? The bare minimum of royal duties, then his time off (i.e., the bulk of his time) is spent with the kids… and sleeping. I’m not going to play the “childcare is the default task of the mother” game, but at least when people say that Kate is a hands-on mom, I believe it. I believe Kate is doing the daily kid stuff and all of that. Do you believe it with William? That he spends his enormous amount of free time with his kids and/or sleeping? Perhaps when he isn’t working out with the yummy mummies at the posh gym?? 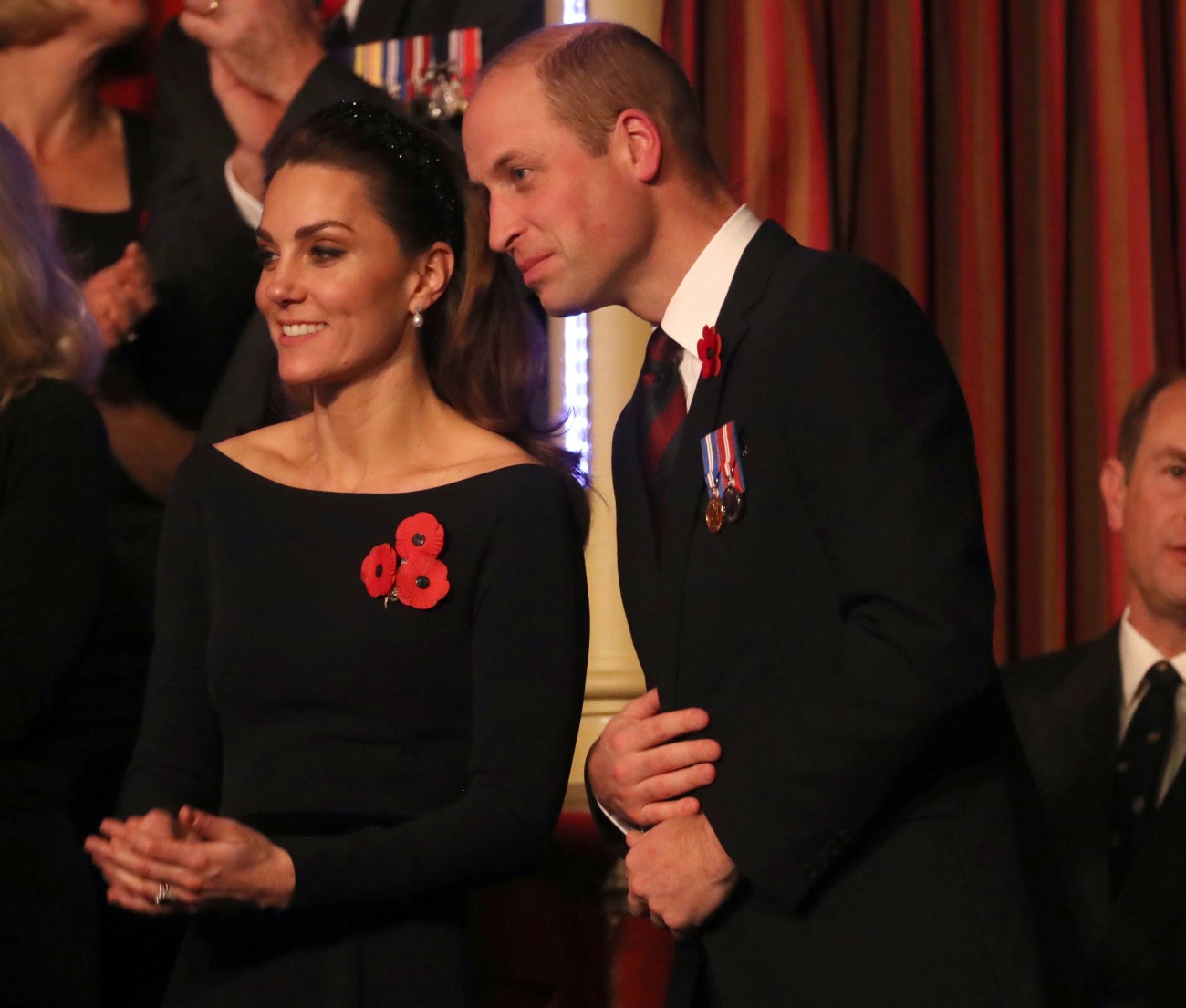 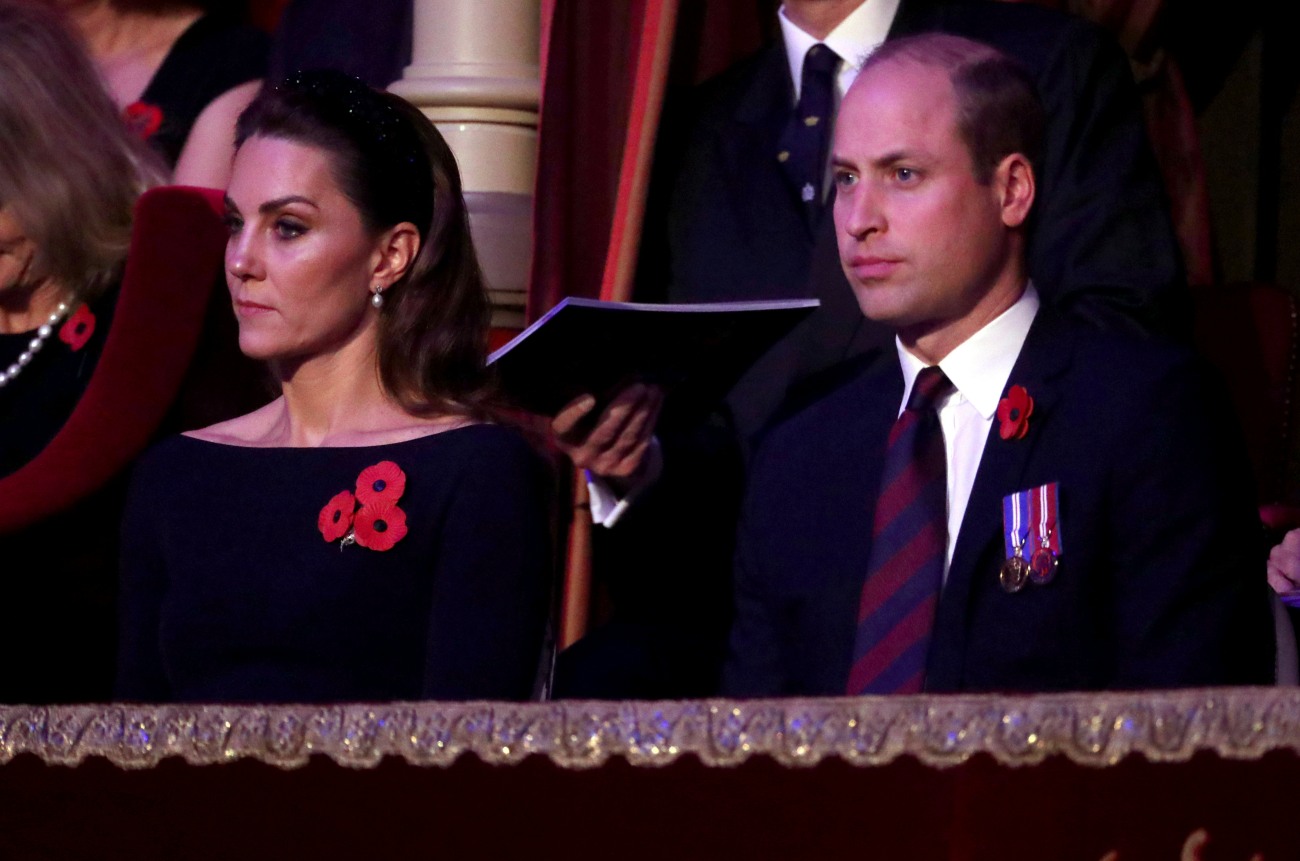 114 Responses to “Prince William: ‘It’s quite hard spending time’ with the kids, ‘any free time I get I see them’”