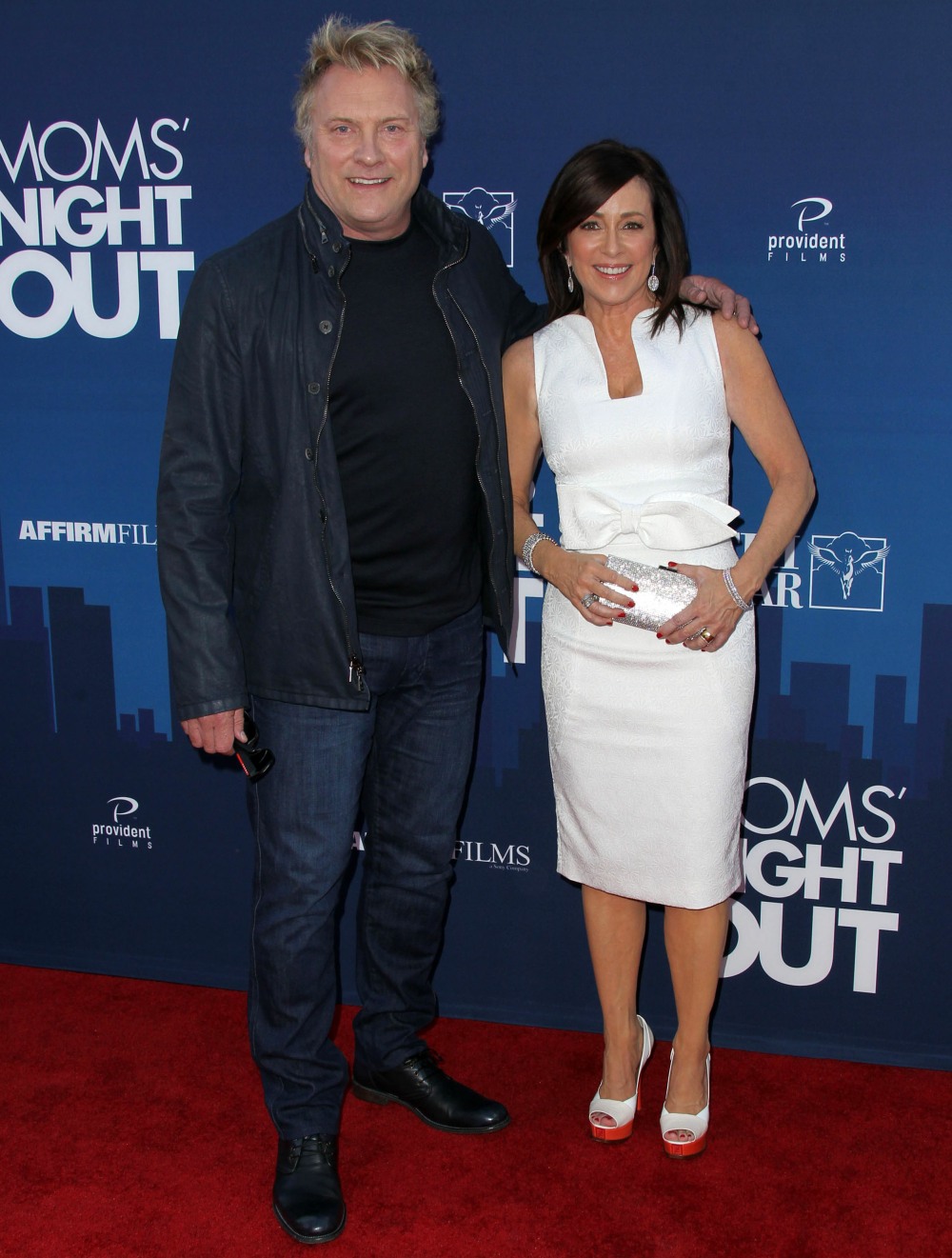 During the eight years Barack Obama was president, Patricia Heaton was a somewhat vocal anti-Obama Republican. She wasn’t constantly talking about politics, but she showed her ass enough times for everyone to get the picture – she was one of those people who hated the ACA and hates women who… want their birth control covered on their health insurance. That speaks volumes. Anyway, Heaton made a big deal about how she wasn’t trying to be political anymore once Donald Trump came into office. She apparently is anti-Trump, or she was a few years ago.

Heaton still shills her conservative-family-friendly image, which is how she’s always popping up with new TV shows. Her latest is on CBS and it’s called Carol’s Second Act. It started in September. Heaton’s husband of 29 years, David Hunt, is an executive producer on the show. And Hunt can’t keep his hands to himself around one young staffer on the show.

In early September, Broti Gupta, a writer on “Carol’s Second Act,” a sitcom starring the Emmy-winning actress Patricia Heaton, made a formal complaint against David Hunt, an executive producer on the show who is also Ms. Heaton’s husband. Ms. Gupta, 25, accused Mr. Hunt, 65, of touching her inappropriately on two occasions.

When she complained to human resources, Ms. Gupta said she did not think Mr. Hunt should be fired. Instead, she wanted him to go through sexual harassment training and see why he had made her uncomfortable. But after she made the complaint, she felt she was being penalized at work, she said in an interview. She quit the show in mid-September.

Margee Magee, 43, a writer with the title of co-executive producer, resigned in October. She said she quit because she felt she had been stripped of responsibilities after talking to higher-ups about tensions arising from Ms. Gupta’s complaint.

CBS Television Studios said in a statement that it had dealt with the complaints fairly, adding that Mr. Hunt had “cooperated fully with the process.”

So, let me get this straight: an old leech put his hands on an unconsenting 25-year-old coworker (with a significant power imbalance) repeatedly, she told HR and went out of her way to say that she merely wanted her harasser to do a sexual harassment class and for all of that… the 25-year-old woman was punished professionally because DUH, the power imbalance and Hunt was literally her boss. CBS is still a hotbed of toxicity, for sure, even after Les Moonves exited. As for Heaton and Hunt… their marriage sounds gross. Heaton hasn’t said anything about this publicly. Considering her rant about women taking birth control, I think I can probably guess what her reaction is. 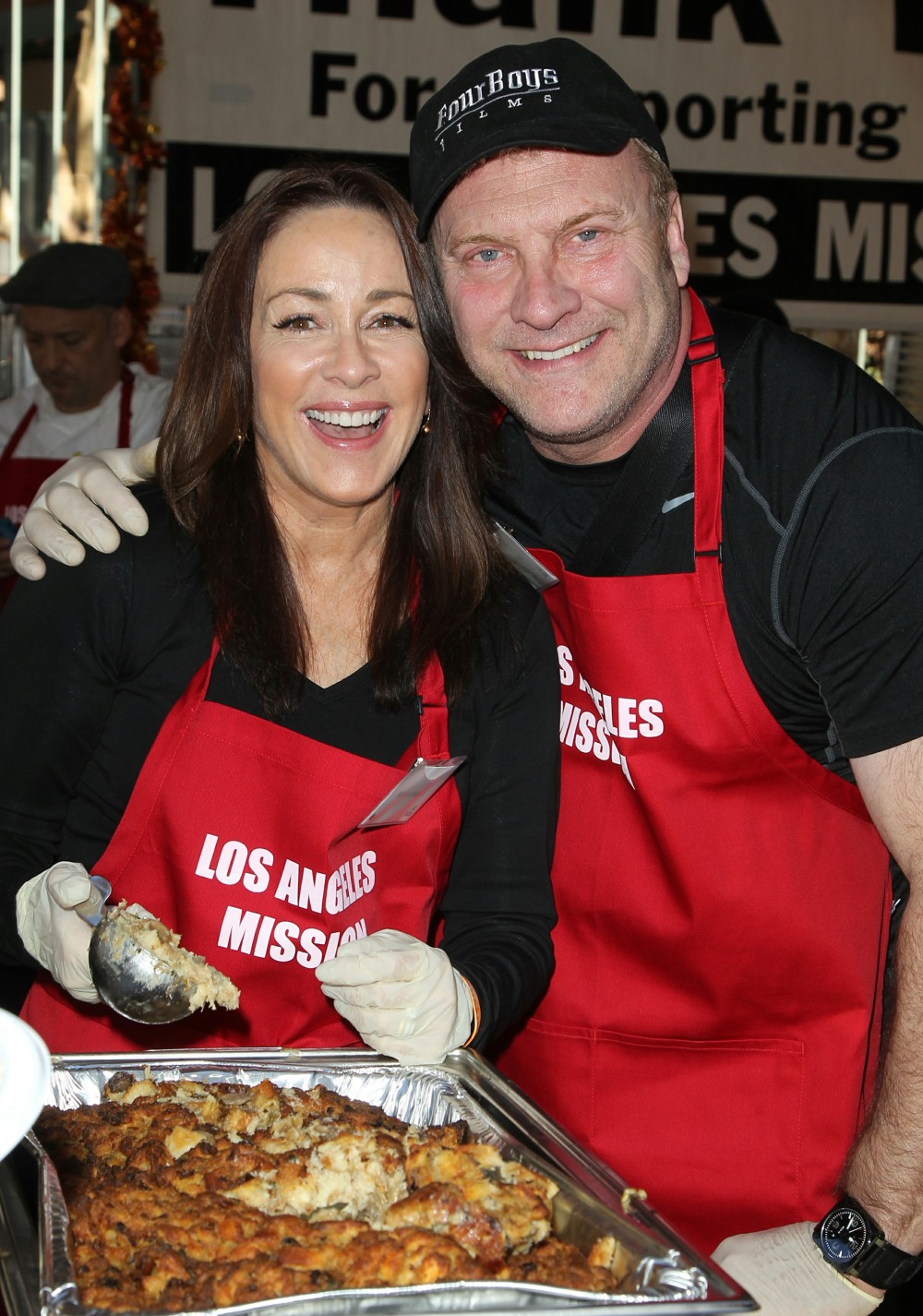