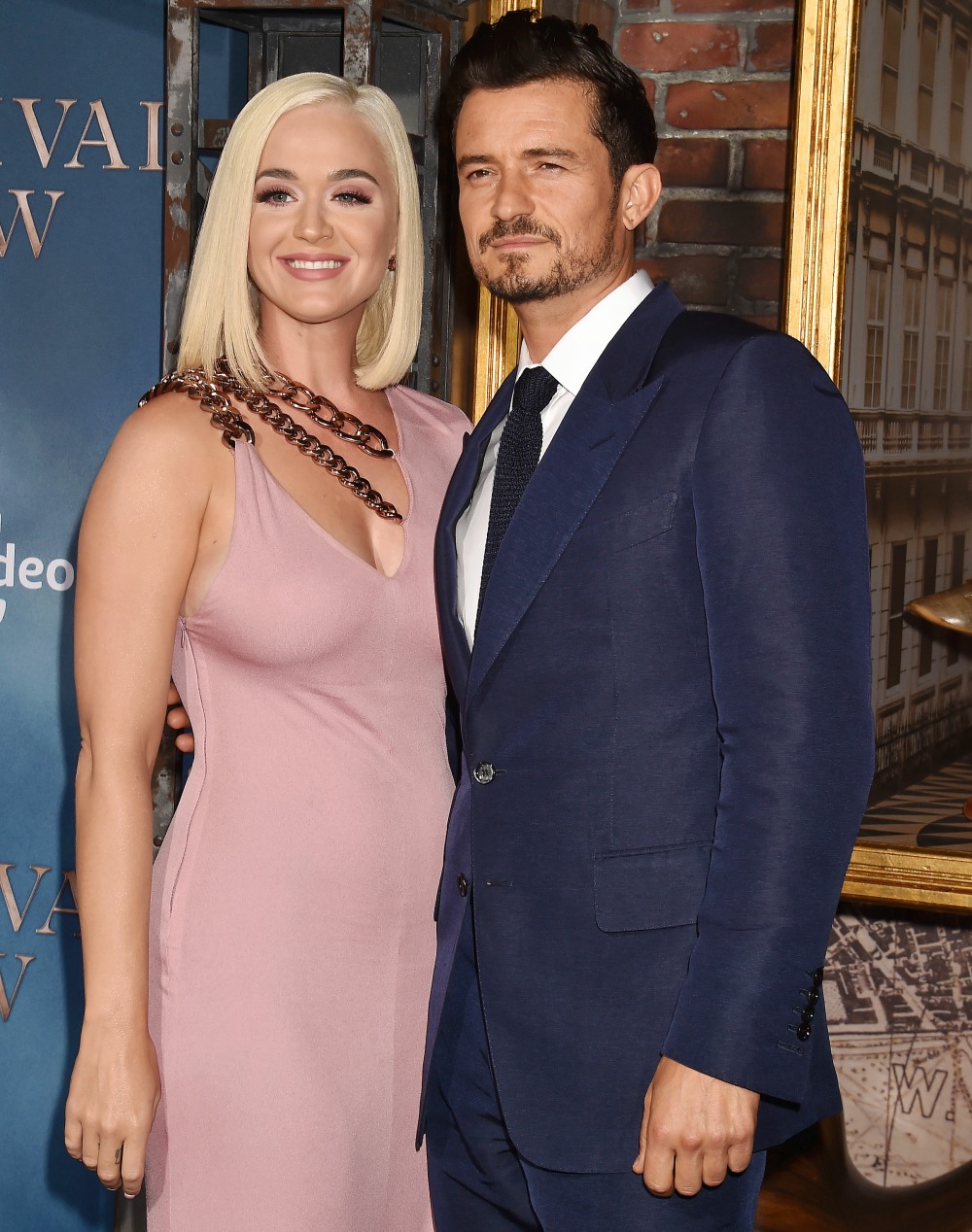 It feels like Katy Perry and Orlando Bloom got engaged like three years ago, but in reality, it was just in February. He gave her a heart-shaped ring and they promptly began planning their wedding. Personally, I’ve always felt like Katy and Orly’s dynamic was “she’s in charge, her career comes first and Orlando is sort of fine with it.” Maybe I’m wrong, who really knows. My point is that I bet Katy is the one driving the wedding planning too, and that Orlando perhaps isn’t getting much of a say. And it looks like Katy decided to postpone the destination wedding because of an issue with the locale. Hm.

Katy Perry and Orlando Bloom aren’t heading down the aisle just yet. The pair were set to tie the knot this month, but a source exclusively reveals in the new issue of Us Weekly that the wedding’s been postponed.

“They changed the timing due to the location they want,” says the insider. Not to worry — everything’s still going smoothly for the couple. “They’re beyond in love,” the source adds, noting that the singer, 35, and the actor, 42, are enjoying every minute of planning their nuptials.

“They’re going to have one local wedding party, and the other will be a destination wedding party,” the source adds. Babies are also on the brain: “Katy wants to have her first kid soon after they get married,” adds the insider.

When Katy married Russell Brand, they did a destination wedding… in India! Is it bad form to do a second destination wedding for a second marriage? My thought is… I would want my second wedding to be different from my first wedding, especially if the first marriage ended in divorce after a few years. Destination wedding in India for the first one, that means doing a quiet LA wedding for the second one. But clearly, Katy does not agree. She has enough money to do whatever she wants, so whatever. I just don’t get all of the Wedding Tourism stuff. Where will the second wedding be held? Italy? France? Japan? Katy was just in Egypt with a huge crew too. 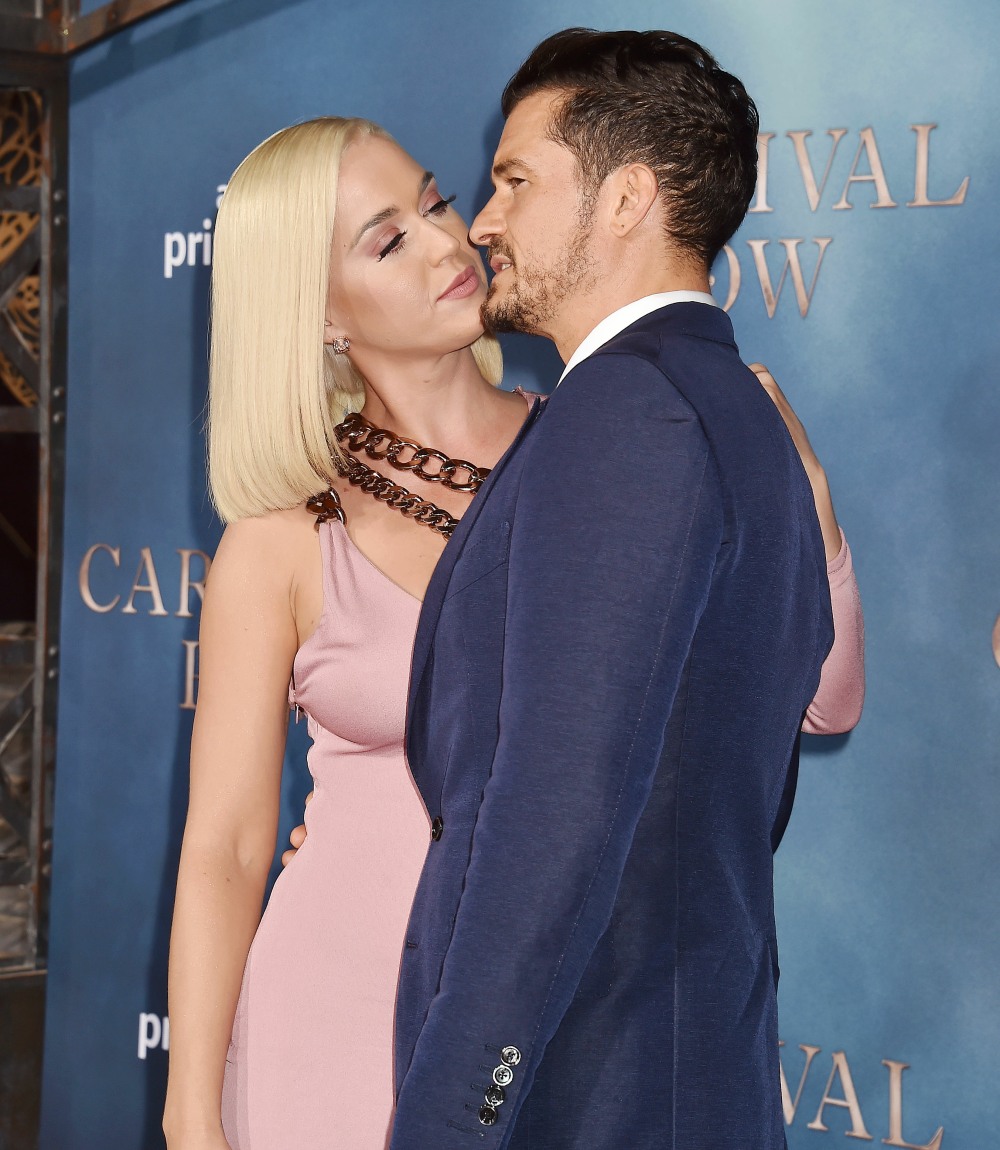