Hayden Panettiere returns to Twitter with shaved hair, did she dump abusive boyfriend?

Channeling my inner #Kirby #Scream4 Thanks to my boys ⁦@anthonyleonard⁩ ❤️ pic.twitter.com/NE6sRYzDJ4

I can write badass in the text to this story without affecting the ads I’m pretty sure, but I think it triggers something when it’s in the title, which is why I censored it. Anyway we’ve been so worried about Hayden Panettiere since she’s been in a relationship with an abusive POS named Brian Hickerson. She started dating him in the summer of 2018, there are so many incidents of the cops being called to the home when he’s abused her, and she took him back a few times, even after a judge issued a protective order against him on Hayden’s behalf. This is typical in abusive relationships, it’s a cycle of abuse and Hayden was clearly stuck in it and may have legitimately feared for her life. Some of the details on the police reports of her injuries were horrific. The good news is that earlier this week Hayden shared the photo above and said she was channeling her Scream 4 character, Kirby. It’s very typical of women to get a different haircut or color coming out of a breakup and it’s a good sign that Hayden is posting again. She’s so pretty with that short haircut it really highlights her features! Here’s a photo of her back in 2011 when she did Scream 4 and there are more below. 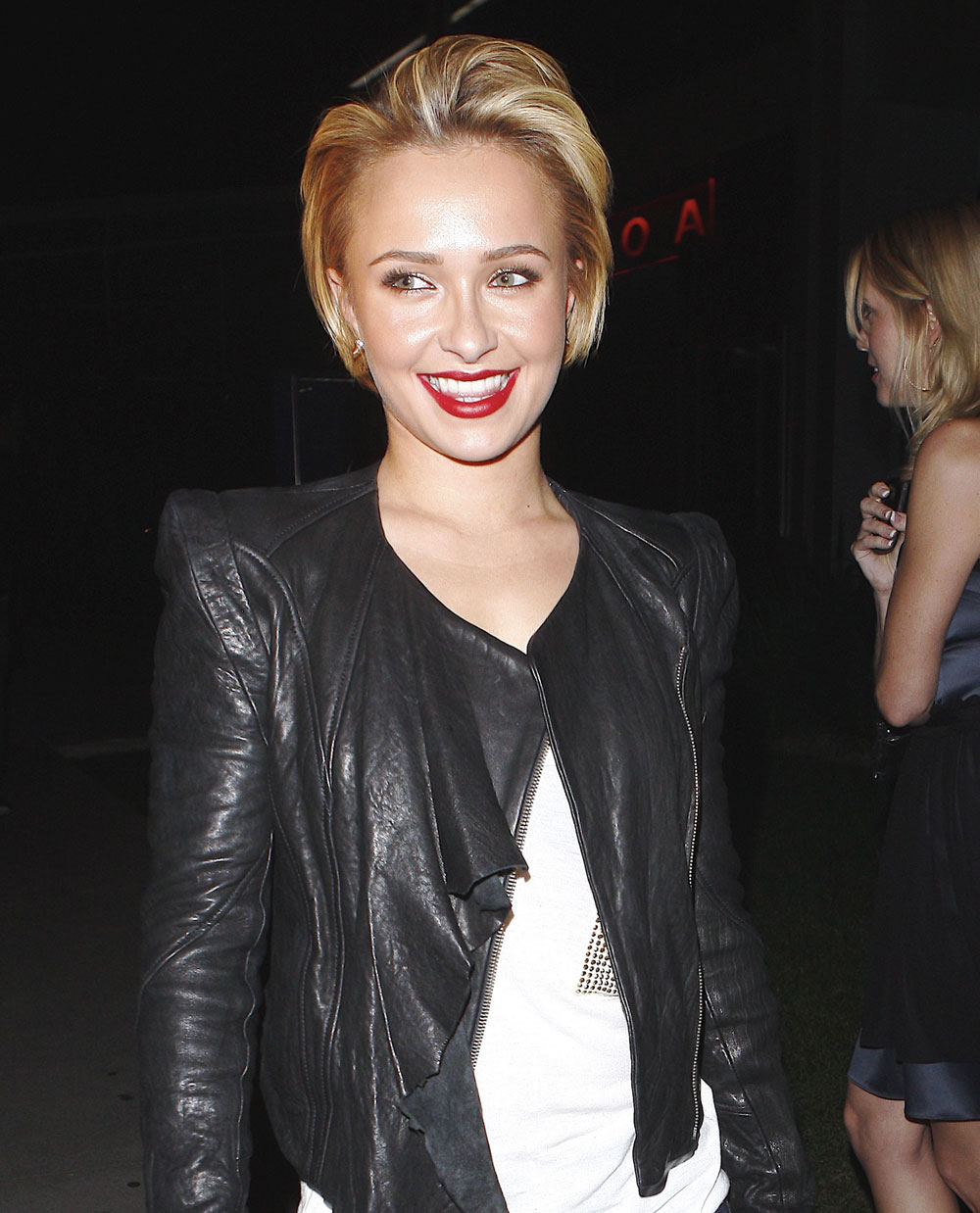 You know whose haircut this reminds me of? Gina Rodriguez when she was filming that crazy complicated scifi movie with Natalie Portman, Annihilation. (I know that a lot of critics liked and appreciated that film, but I hated it apart from Gina’s excellent performance and I find Gina so problematic.) I’m so happy to see Hayden back on Twitter. She doesn’t have an Instagram account that’s public but she’s been on Twitter in the past with her activism for ocean animals. It’s really cool that she’s adopted that cause and cares deeply about it. I want her to be happy, I’d like to see her working again, and it looks like she’s coming out the other side now. I also hope that she’s sober. I know that’s not everyone’s issue, but it was mine and when I see women drinking a lot like Hayden was I worry about them. Getting sober can change your life so much for the better. So can dumping a horrible a-hole who tries to control your life and manipulate you. 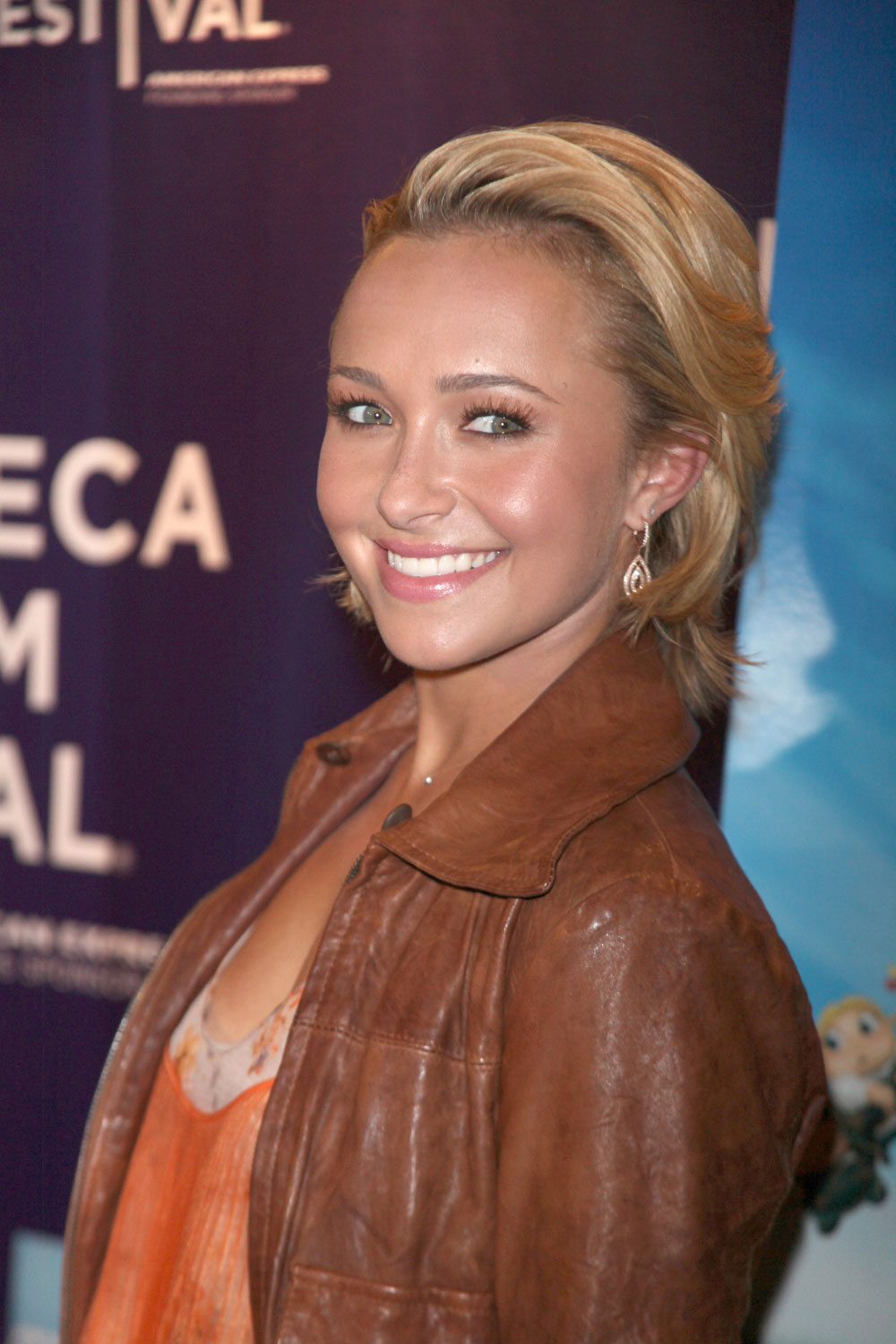 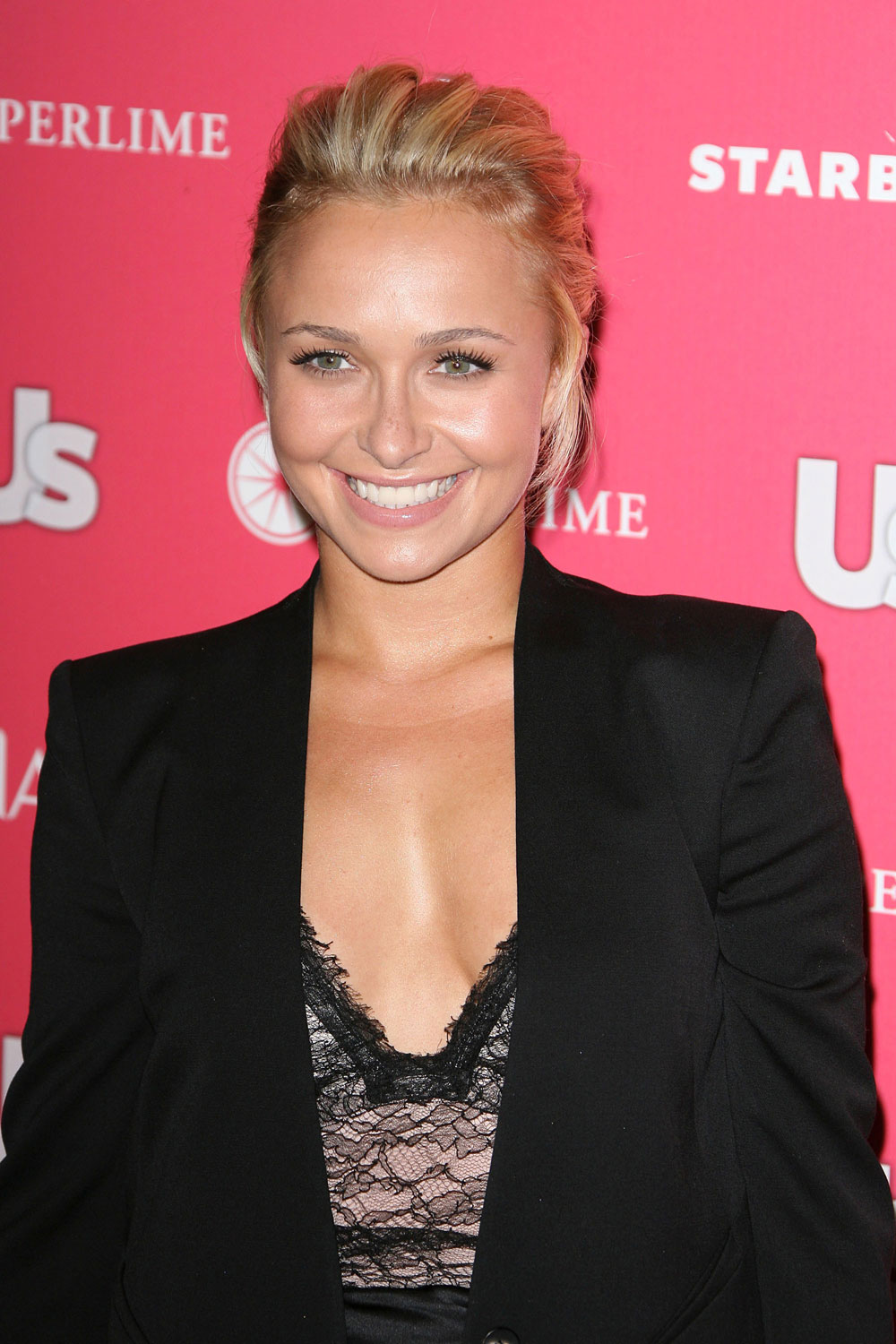 13 Responses to “Hayden Panettiere returns to Twitter with shaved hair, did she dump abusive boyfriend?”