Kate Beckinsale: More people would be married if they didn’t have to live together 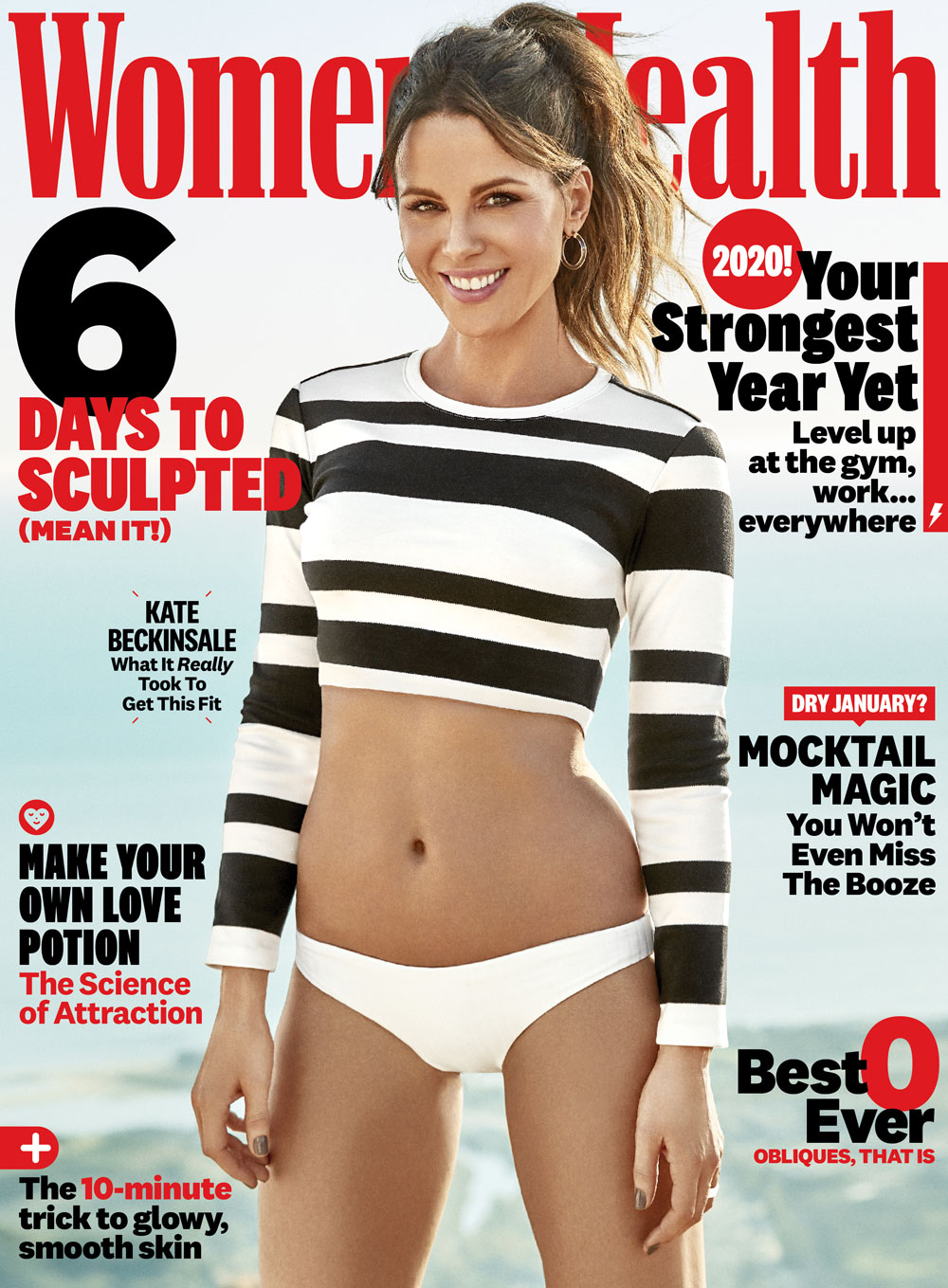 Kate Beckinsale is covering the January/February issue of Women’s Health, where she of course talks about her fitness and diet. They have quotes from her trainer too, about the work that she does and how hard she trains. Kate can be quite funny and cute at times, she seems like a good person, but she often seems manufactured. That’s how this interview reads too, like what is she really saying? She talks around her brief romance with Pete Davidson. She never mentions his name and makes it about people being sexist and nosy about her personal life. She made out with the guy courtside at a hockey game and is acting like it’s the press’ fault for paying attention to that. Here are some quotes:

On Instagram
“I’m not a social media person, but it’s nice to have this little corner that’s my vibe.”

She doesn’t drink alcohol or caffeine
“I think some people’s systems are just a bit sensitive to things. If you told me you had nausea yesterday, I might start throwing up myself. If I ate too much dark chocolate, it would be like someone else taking cocaine.”

“I’m very connected to my body, so if I’m going to experience stress, I’m probably going to experience it physically. So it’s usually a good idea for me to go do something physical to get rid of it. I kind of have to think of myself as a horse or something – time for a run around the paddock.”

On being married and having to negotiate everyone’s needs
“I think more people would do well married if they didn’t have to live in the same house,” she says. “Being married is kind of easy, but the living-with-the-person thing is a lot. I also think that for women especially—and this is generalizing—but I think it’s common for us to mentally subjugate our needs to whoever else is in the room. So if you’ve got a husband, a boyfriend, kids, or parents, it’s so easy to come in with an idea of what you’d like to do, and then end up going, ‘Oh no, no, no, it’s fine.’ And it’s quite nice to not always have to negotiate that.”

The section where she’s asked about relationships
This isn’t to say being single hasn’t come with its own challenges—especially during the four months she dated SNL star Pete Davidson, and the entire Internet felt they had permission to weigh in. “If everyone’s shitting on you, it can make you kind of ugh for a minute—especially if there’s really nothing wrong,” she says, without acknowledging any relationship in particular. “If you’re strangling a squirrel or hurting someone, I get it, but living one’s life in a reasonably respectful manner shouldn’t invite anyone to get too excited.” Kate has found the attention to how she moves through the world surprising.

“It can feel like a little bit of a political act to be a woman over 32 who is having any fun at all. And by that, I don’t mean doing drugs and drinking and partying—because I never am—but being goofy, and going out, and not going, ‘Omigod, I’m going to sit home and anticipate menopause while crocheting.’ Unless you’re doing that, it somehow seems to be risqué, which is just ridiculous to me. And I witness men constantly doing whatever they like—whether that’s in relationships, or deciding to buy a motorbike, or getting a tattoo. It has not been interpreted as ‘Why hasn’t he had more children?’ or ‘Is he ever going to decide to become a parent?’ or ‘Why has he had so many girlfriends?’”

Kate can be adorable on Instagram, like this little video she posted doing a choreographed routine to the Backstreet Boys. Plus she loves fitness and posts videos of herself looking hot while she’s working out. That’s in contrast to how she seems in interviews, as it can be hard to parse what she’s saying. That may be by design though, as she said she’s sick of the press misinterpreting her. Of course women our age should be able to bang young dudes, have fun and enjoy themselves just like men do. When you do it so publicly though, people are going to notice. She’s right about the double standard though. I agree with her about how hard it can be to live with someone. It’s tough to run a house with someone else, and I can relate to putting my needs last. I’m trying to change that now that I’m single, but I actually enjoy doing things for other people so it’s a balance. 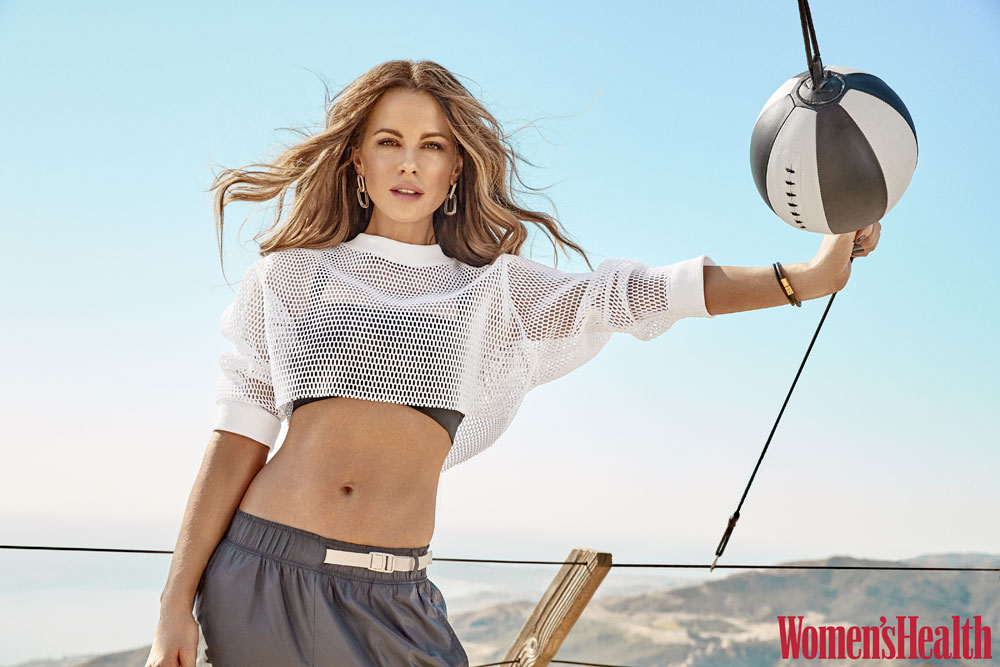 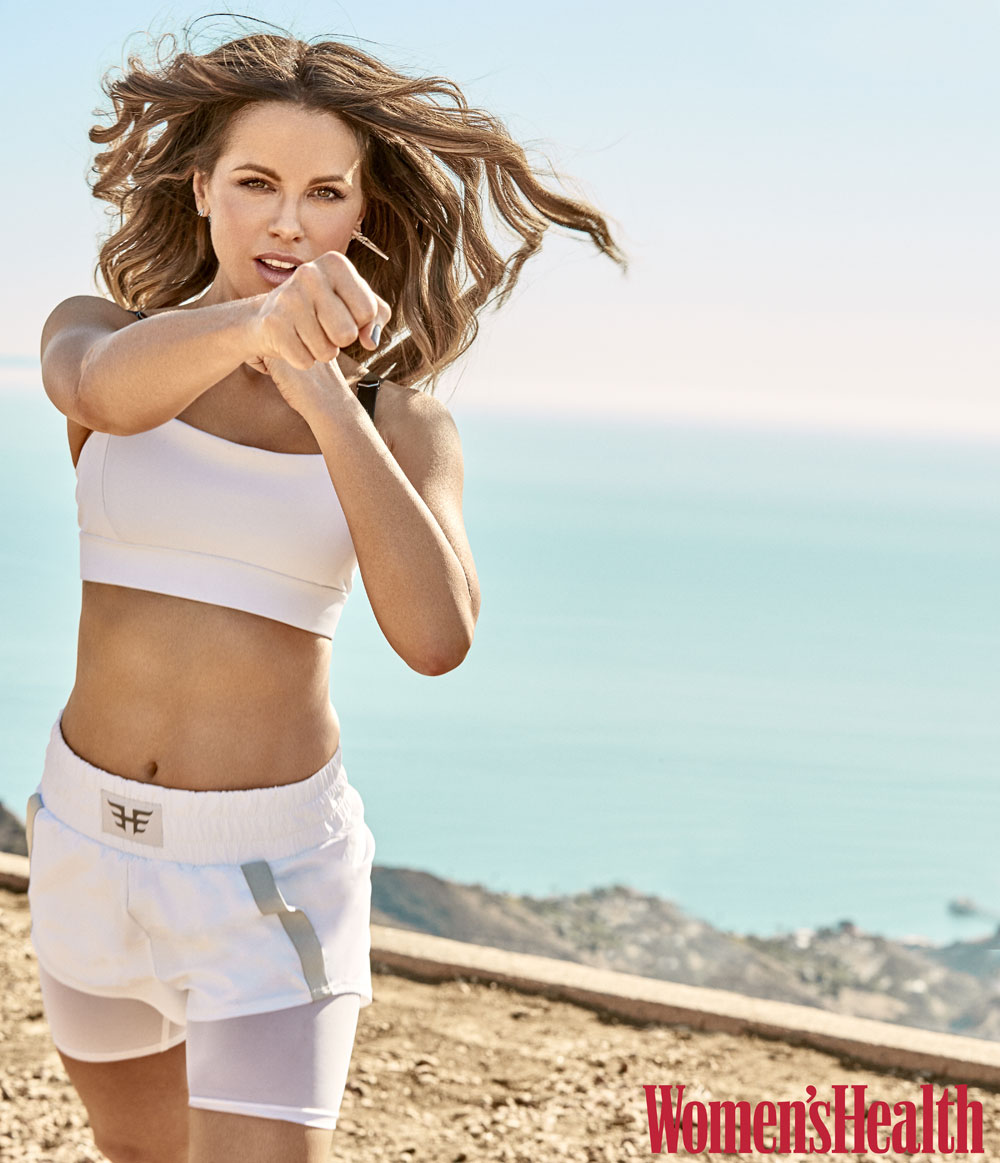 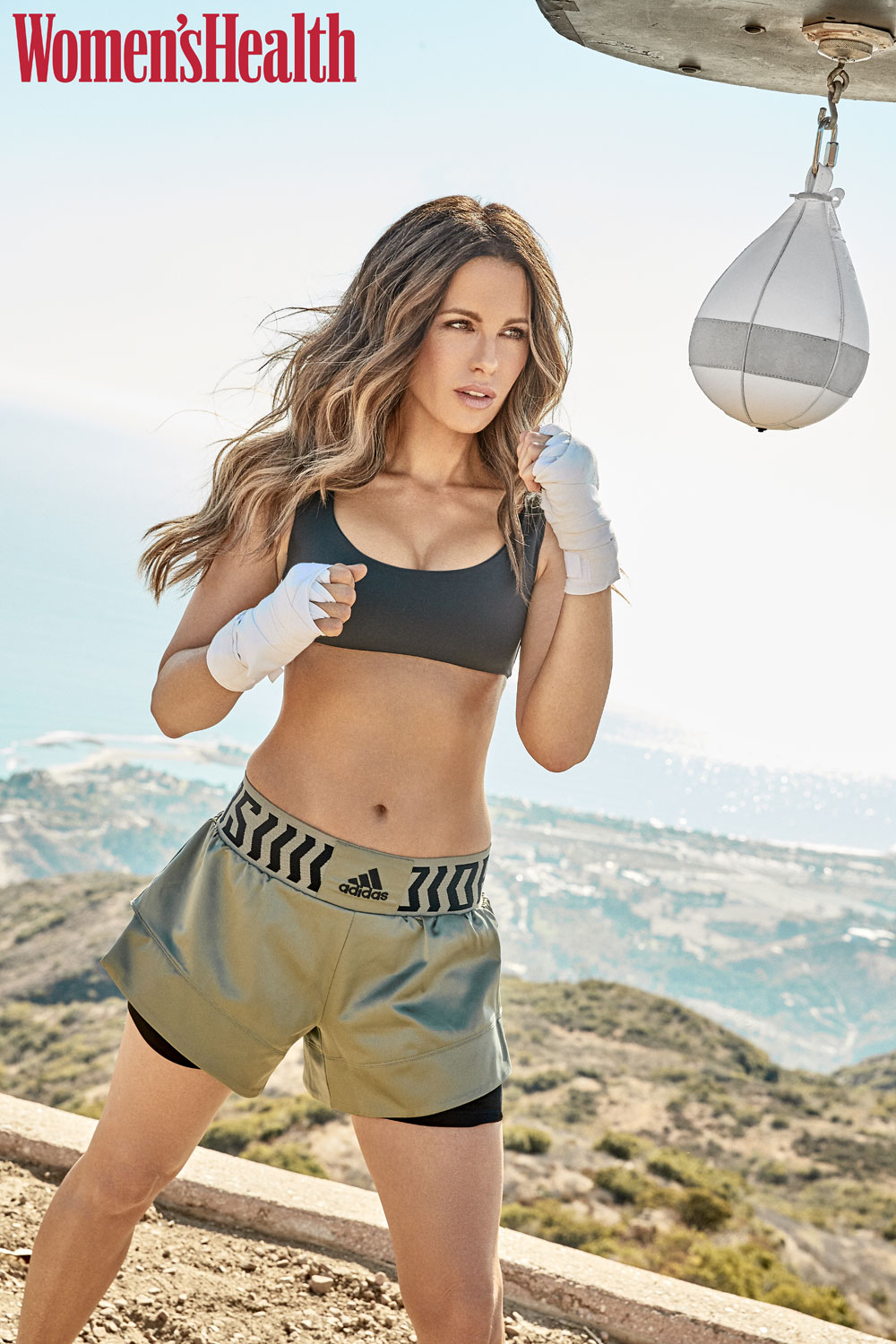 65 Responses to “Kate Beckinsale: More people would be married if they didn’t have to live together”