Kevin Hart’s wife Eniko on his cheating: ‘you publicly humiliated me’ 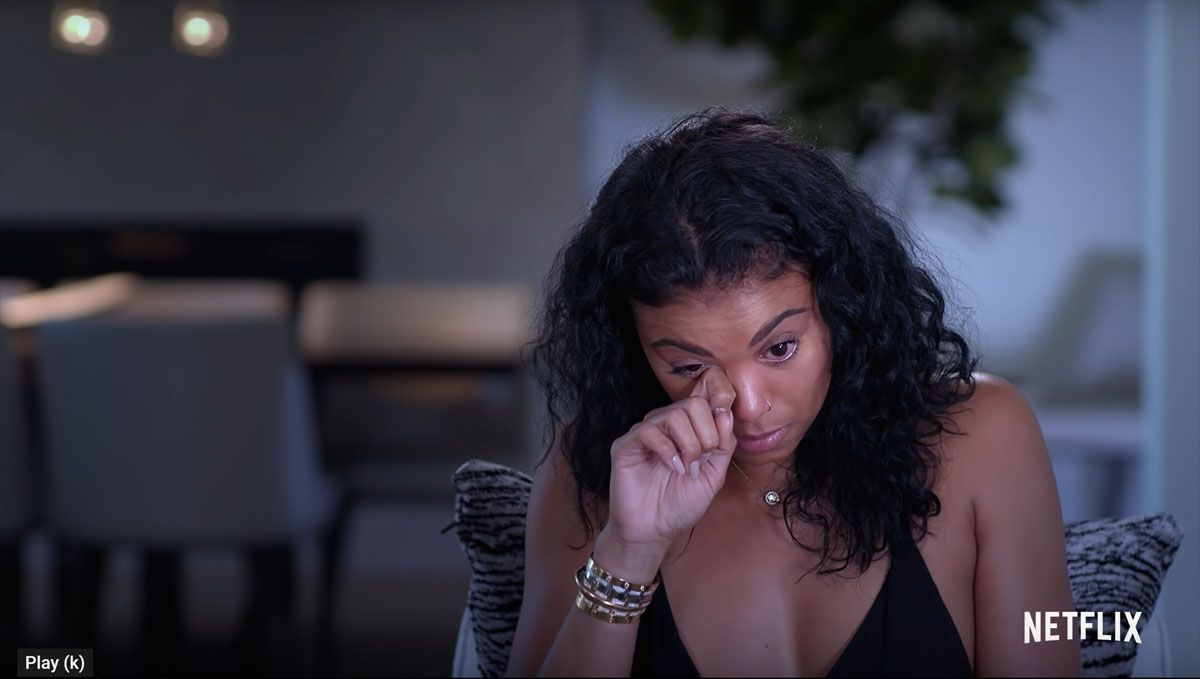 Kevin Hart has that new docuseries on Netflix, Don’t F**k This Up, which chronicles his team’s reaction behind the scenes to his refusal to apologize for his homophobic standup “jokes” and tweets, resulting in his ouster as host for the Oscars earlier this year. (It’s still 2019!) The Hollywood Reporter has more on that. We also see the fallout from his public cheating scandal, where people tried to blackmail him for cheating on his very pregnant second wife, Eniko Parrish, in Las Vegas. Instead of pay off the blackmailers, Kevin chose to go public with the news. In the opening to the third episode, Eniko details how she found out that Kevin was cheating on her. Someone sent her a direct message with video of Kevin and this other woman. For what it’s worth, the woman in the video with Kevin, who slept with him three times over a three day weekend in Vegas, claimed to initially not know he was married and to not be the one blackmailing him. I found her believable. Here’s what Eniko said and you can see this as the opener to episode three on Netflix.

“How I found out was a DM. I don’t know who it was,” Parrish begins telling her side of the story. “They sent me an edited video of Kevin, and you know, another woman… I was pregnant at that time. I was about seven or eight months pregnant. I was having breakfast, I opened my phone and immediately and I just lost it. I called him, I’m crying, I’m like pissed. Right then and there, I kept saying, ‘How the f**k did you let that happen?’”

Parrish went on to say that she felt “publicly humiliated” by Hart.

“You whole everything’s on Instagram,” she continued. “Everything’s on social media. It was an ongoing fight all the time. Every single day. I kept questioning him, like, ‘If this is what you’re gonna do, I don’t want to be part of that.’”

Because she was far along in her pregnancy, Parrish says she “kept worrying about the baby” and had to “maintain a level head.”

“I think that’s the only thing that really got me through. I wasn’t ready at the time to just give up on my family,” she said. “I wanted Kenzo to be able to know his dad and grow up, so it was a lot… It was a lot for me, but we’ve been through it, we’ve gone through it, we passed it and he’s a better man now because of it.”

Fighting through tears and visibly emotional, the 35-year-old said, “I’m happy that it kind of happened, you know? I get sensitive every time I talk about it. Sorry.”

Kevin first responded to this the same way he responded to being called out as a homophobe, he laughed it off until he couldn’t deny it. In regard to Eniko I’ll state the obvious – how you get him is how you lose him. Eniko was in a very vulnerable position as she was due to give birth to her first child with Kevin. While I won’t say anyway deserves to be cheated on, some may call it karma. She knew he was married to another woman when she first got with him. Kevin’s first wife has told her story of being cheated on by Kevin with Eniko in an admirably reserved and matter-of-fact way, even after Eniko admitted to cheating. So Eniko is now learning how that feels. Also, Kevin does not deserve any of these women, even if Eniko seems particularly suited to him. I will say one thing, I was seriously concerned for him after his car accident. You can think someone is a garbage person and still want them to recover from an injury or illness. I’m glad he’s ok, but I also wouldn’t mind seeing less of him, you know?

It’s sad that women are conditioned to think men have to drag them through hell to get to heaven, and men think cheating and being terrible is part of the process of becoming “a man” https://t.co/aWco17h28j 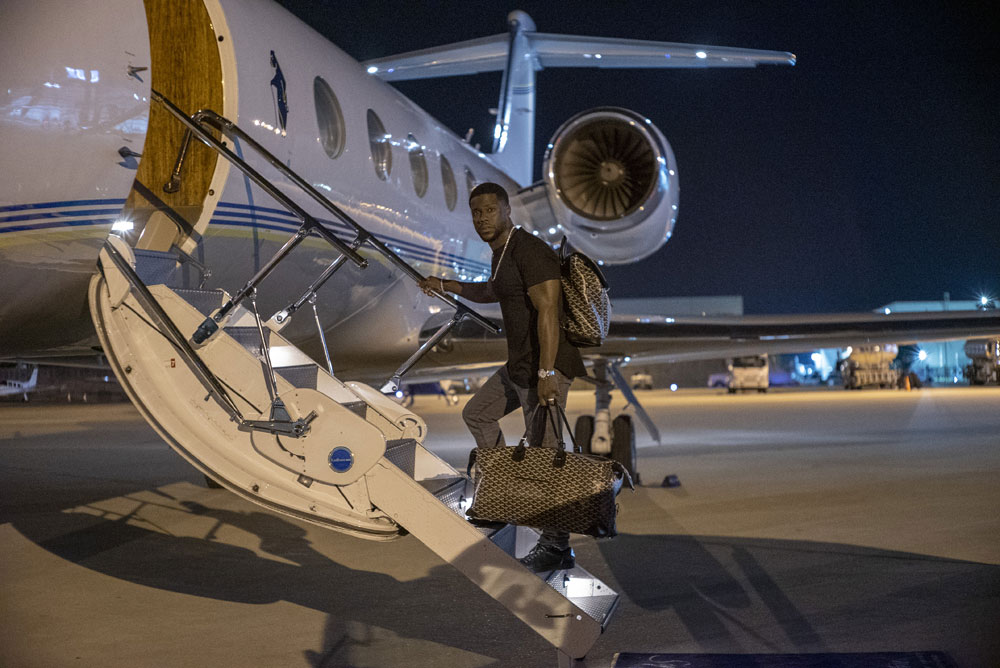 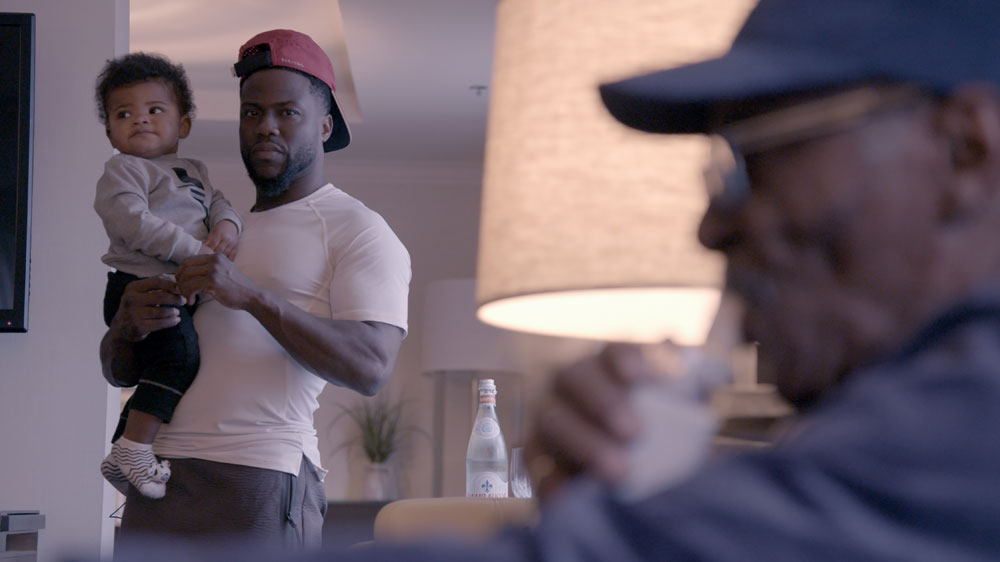 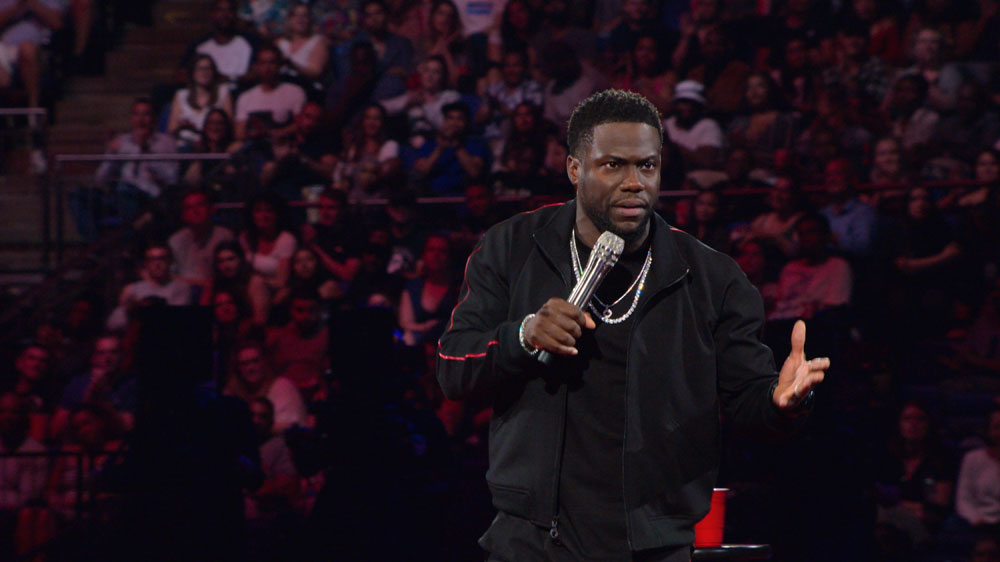 60 Responses to “Kevin Hart’s wife Eniko on his cheating: ‘you publicly humiliated me’”