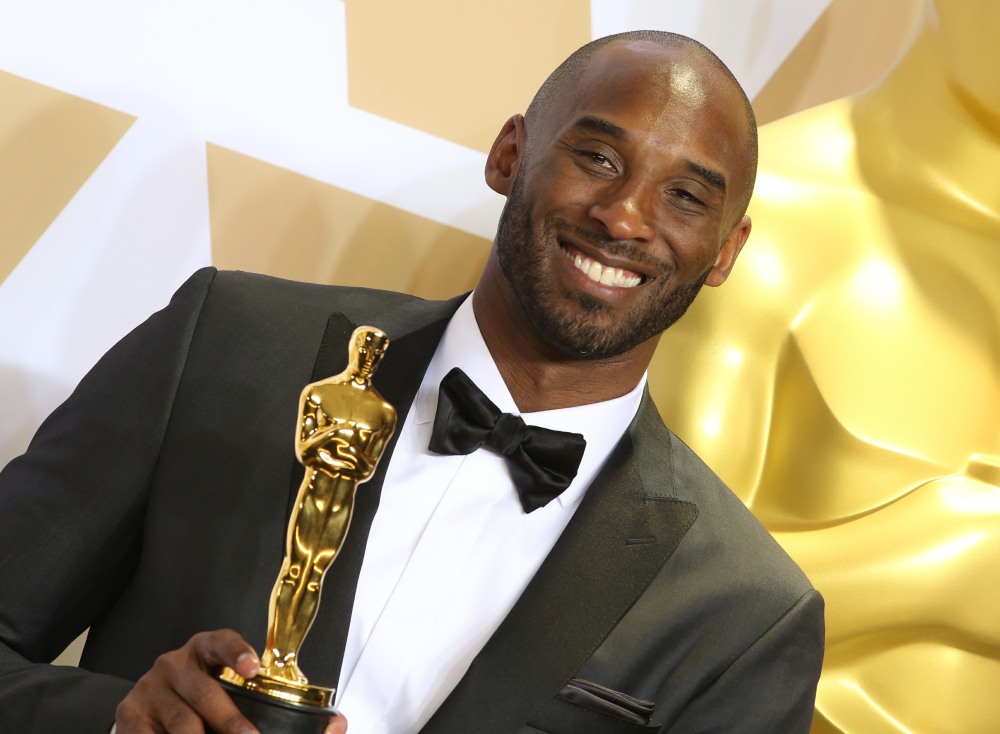 Kobe Bryant and eight other people were killed in the helicopter crash on Sunday morning. It was Kobe’s private helicopter, and it carried nine people total – the pilot, Kobe and his daughter Gigi, plus six more passengers. The cause of the crash is still being investigated (the LA Times has more here), but it’s believed that the fog in Calabasas was a factor. Some of the other passengers in the helicopter have been identified – after their families were told, obviously. Christina Mauser, a girls basketball coach at Harbor Day School, was on the helicopter. She left behind a husband and three children. Other passengers: John Altobelli, Keri Altobelli and their daughter Alyssa. Alyssa was on Gigi’s basketball team. John Altobelli was the baseball coach of Orange Coast College.

There are clearly a lot of heated, accusatory conversations about what we “can” talk about regarding Kobe Bryant. For his fans, he was a GOAT and an inspiration on and off the court. For other people, he was an accused rapist who settled out of court with his victim. While he was alive, I spent a chunk of time talking about how I felt deeply uncomfortable with the whitewashing of Kobe’s legacy as a man. But I just think that we honestly need to give everyone, particularly the families and the fans, time to grieve. Please don’t start yelling at everyone and starting arguments. I mean, children died. Vanessa Bryant lost a husband and a child. A mother of three is dead. Maybe just slow your roll for a few days before we start assessing Kobe Bryant’s complicated legacy.

Kobe was a legend on the court and just getting started in what would have been just as meaningful a second act. To lose Gianna is even more heartbreaking to us as parents. Michelle and I send love and prayers to Vanessa and the entire Bryant family on an unthinkable day.

I woke up this morning with the horrible news of the tragic death of one of the greatest sportsman in the world. Kobe Bryant, his daughter Gianna and other passengers. My condolences to his wife and families. I am in shock.

"We'll think of him all the time and we'll miss him."
Actor and longtime Lakers fan, Jack Nicholson spoke exclusively to CBS2's Jim Hill about the loss of Kobe Bryant: https://t.co/yn3JJuN5Ty pic.twitter.com/jeUsrm5WIj

Watching Kobe Bryant on ‘Jimmy Kimmel Live’ gushing about his daughter, Gianna, crushes me even more

Gotta get off Twitter for awhile … Going to play basketball with my daughters #RIPMAMBA pic.twitter.com/gA3PzTJsJy

this will forever be a lasting memory of Kobe and Gigi ❤️ pic.twitter.com/INReeVq7GT 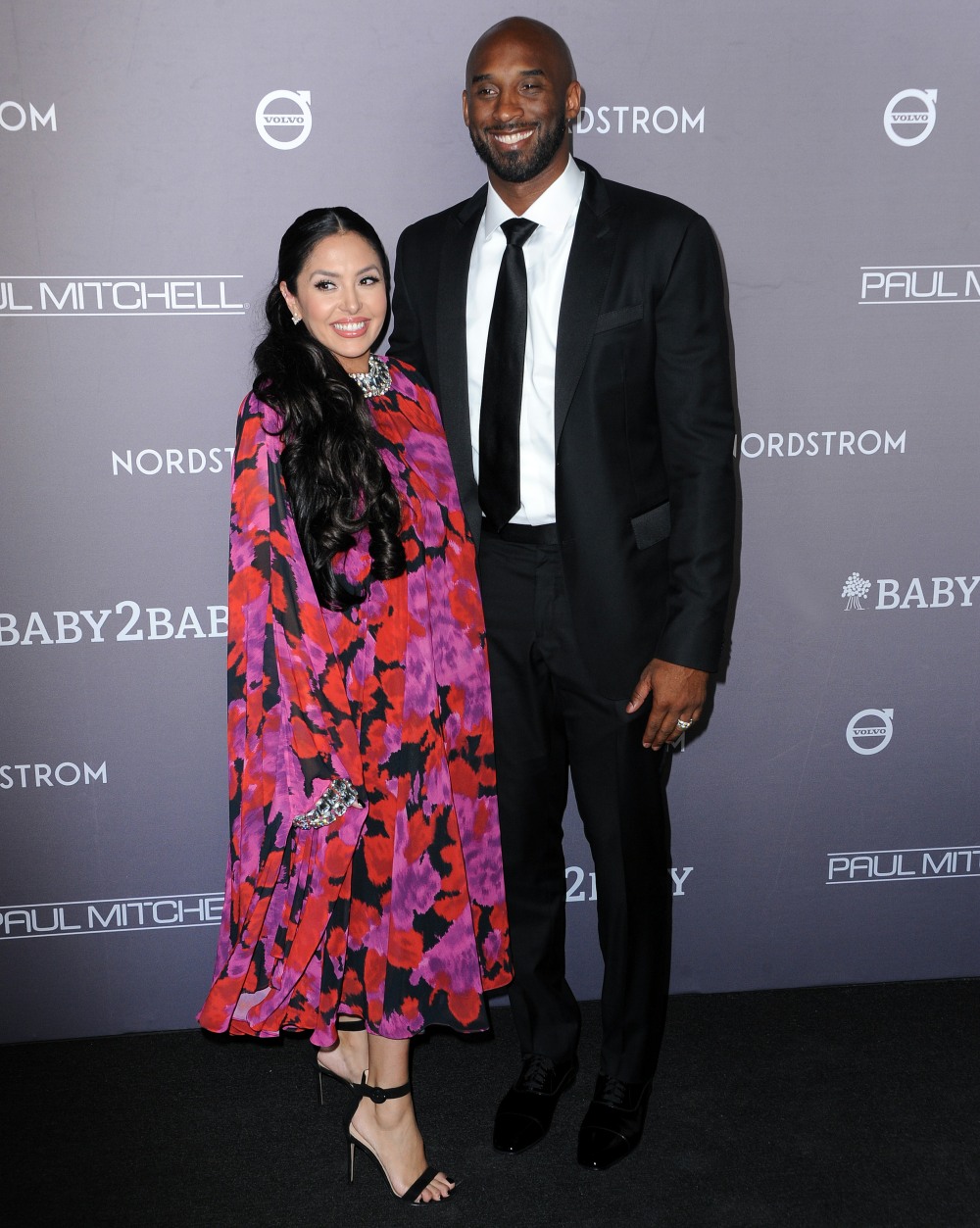 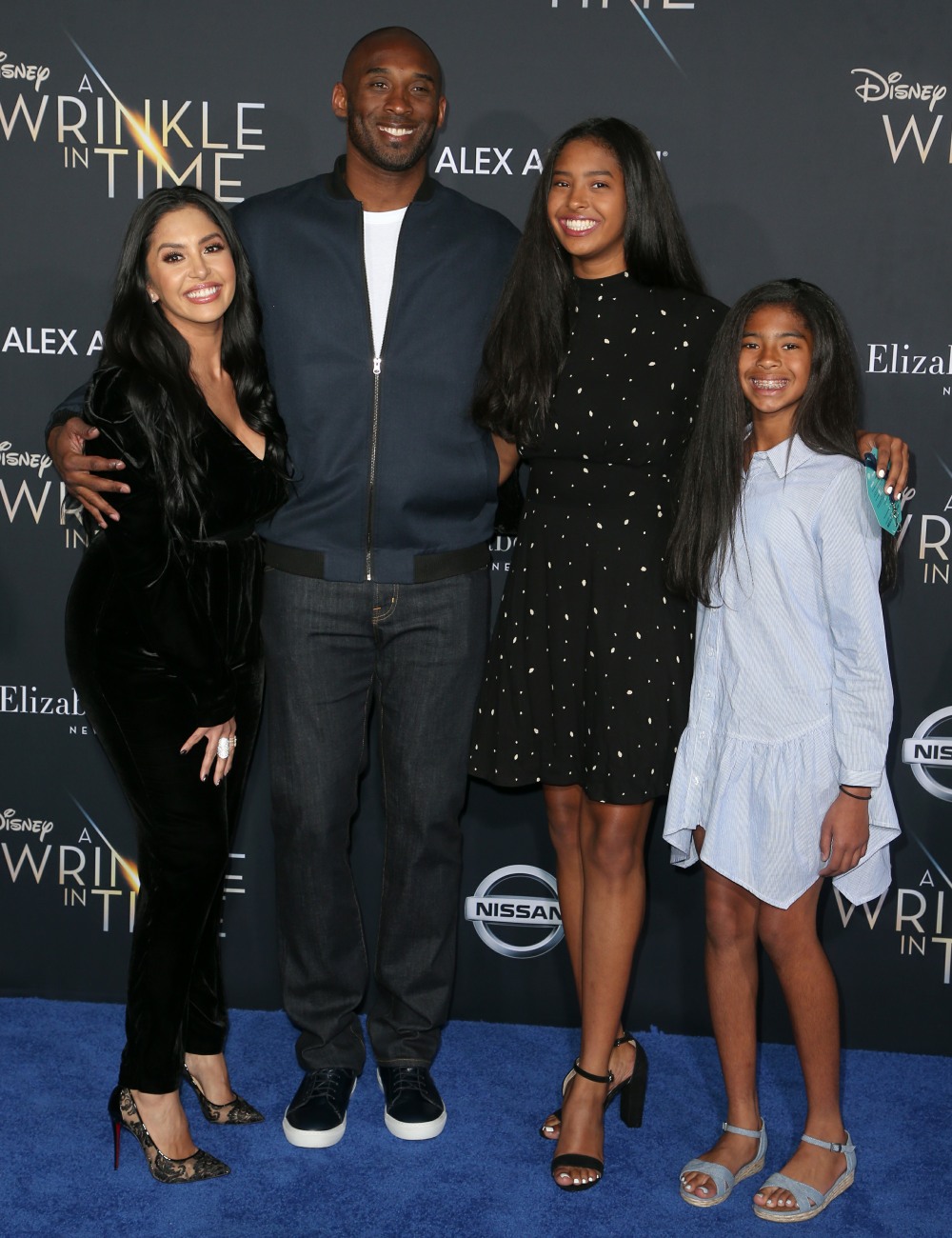