No, Duchess Meghan’s first post-Sussexit gig will not be a bridal reality show 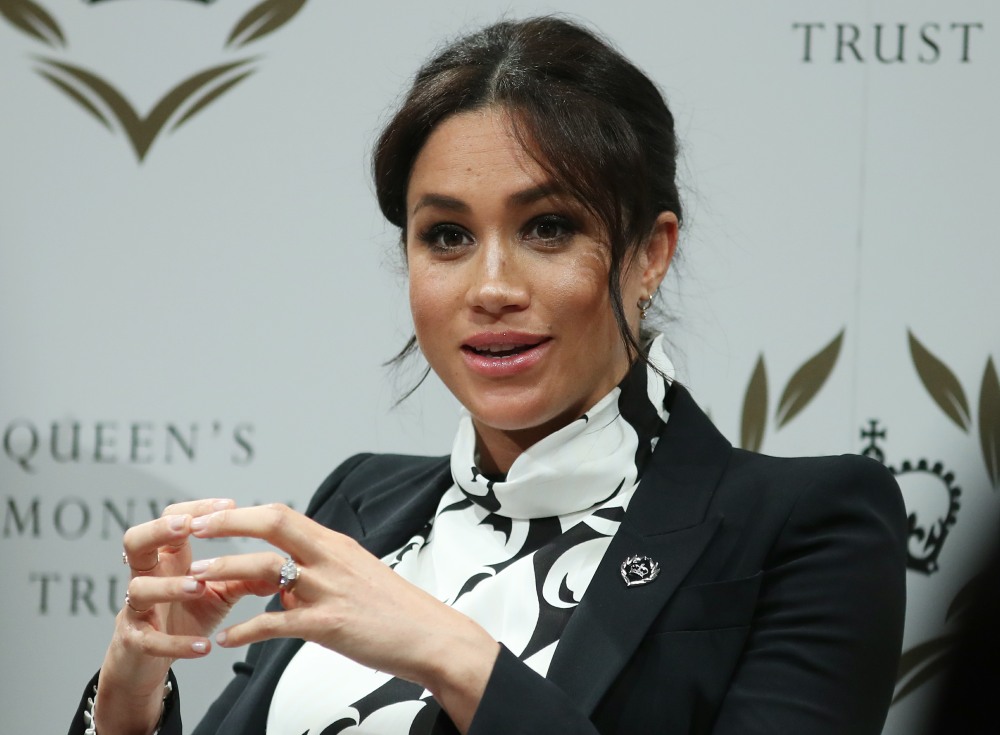 There isn’t a ton of news coming out of the Sussexes’ Canadian royal court these days. As far as I know, Prince Harry, Duchess Meghan and Baby Archie are still on Vancouver Island, but truly, they’ve moved around Canada without people knowing their every step, and I could totally see them doing that again. In the vacuum of reliable news, the Sussex Silly Season has been upon us. We heard the curious story about how Meghan would give her first interview to Ellen DeGeneres, which was later denied. We heard that Meghan was actively looking for new representation… which has not been denied. And then Page Six strode into the conversation and claimed that Meghan’s first post-Sussexit job would be… a few appearances on a reality show?

It may not be Hollywood, but it’s a start. Meghan Markle‘s first post-Royal TV gig — albeit part-time — will be a Canadian reality show about second weddings, The Post has learned. Markle, 38, will make multiple appearances on “I Do, Redo,” joining her best friend, Toronto wedding stylist Jessica Mulroney, who is the star of the upcoming Netflix show, according to a source close to the production team.

Her guest spots will be “sporadic,” according to the source, who would not say if Markle will be paid. Union scale for a guest role on Canadian TV is $588 a day, which could jump-start the former Duke and Duchess of Sussex’ newly announced effort to become “financially independent.” The 10-part series “revisits first-time wedding disasters before re-making the wedding dreams of 10 devoted couples,” according to a press release.

Of course this was denied within hours, because no one actually believes that Meghan’s first big gig would be… guesting on her friend’s Netflix reality show. A “palace source” told People Magazine that the story is “categorically untrue.” CTV (producer along with Netflix) and Ben Mulroney (Jessica’s husband) denied it in tweets:

As confirmed to @PageSix yesterday, the Duchess of Sussex does not appear in upcoming @CTV series I Do, Redo.

Oh, for heaven’s sake, @pagesix. @CTV_PR told you yesterday that your facts were inaccurate. You ran the story anyway. So I’ll say this as clearly as I can: Meghan Markle is not appearing now was she ever set to appear on my wife’s show.

All of that is well and good and I completely believe the denials. But I am starting to wonder what is going on. I blame Camp Cambridge for many things, but Camp Cambridge has been cut off from knowledge about the Sussexes’ present and future plans. It’s easy enough to say, yeah, Page Six had the wrong end of the stick and they just completely made this up out of thin air. But, there’s a weird pattern to this leaks and stories. I’m starting to wonder if Harry and Meghan’s new Canadian royal court might have a few leakers, or perhaps there are people in the Canadian/LA film/TV community leaking. I don’t know anything, of course, but it’s just something to keep our eye on. 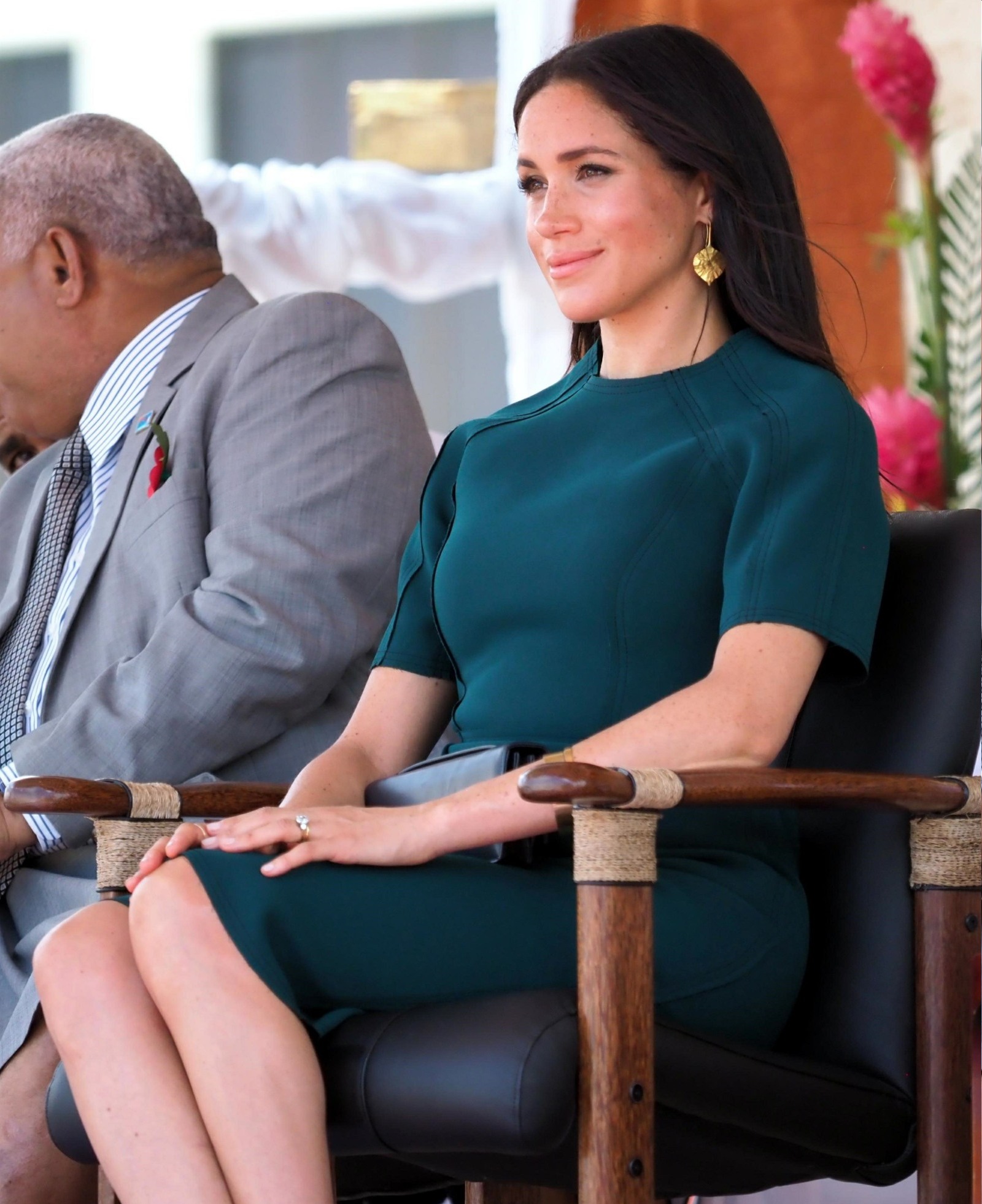 101 Responses to “No, Duchess Meghan’s first post-Sussexit gig will not be a bridal reality show”