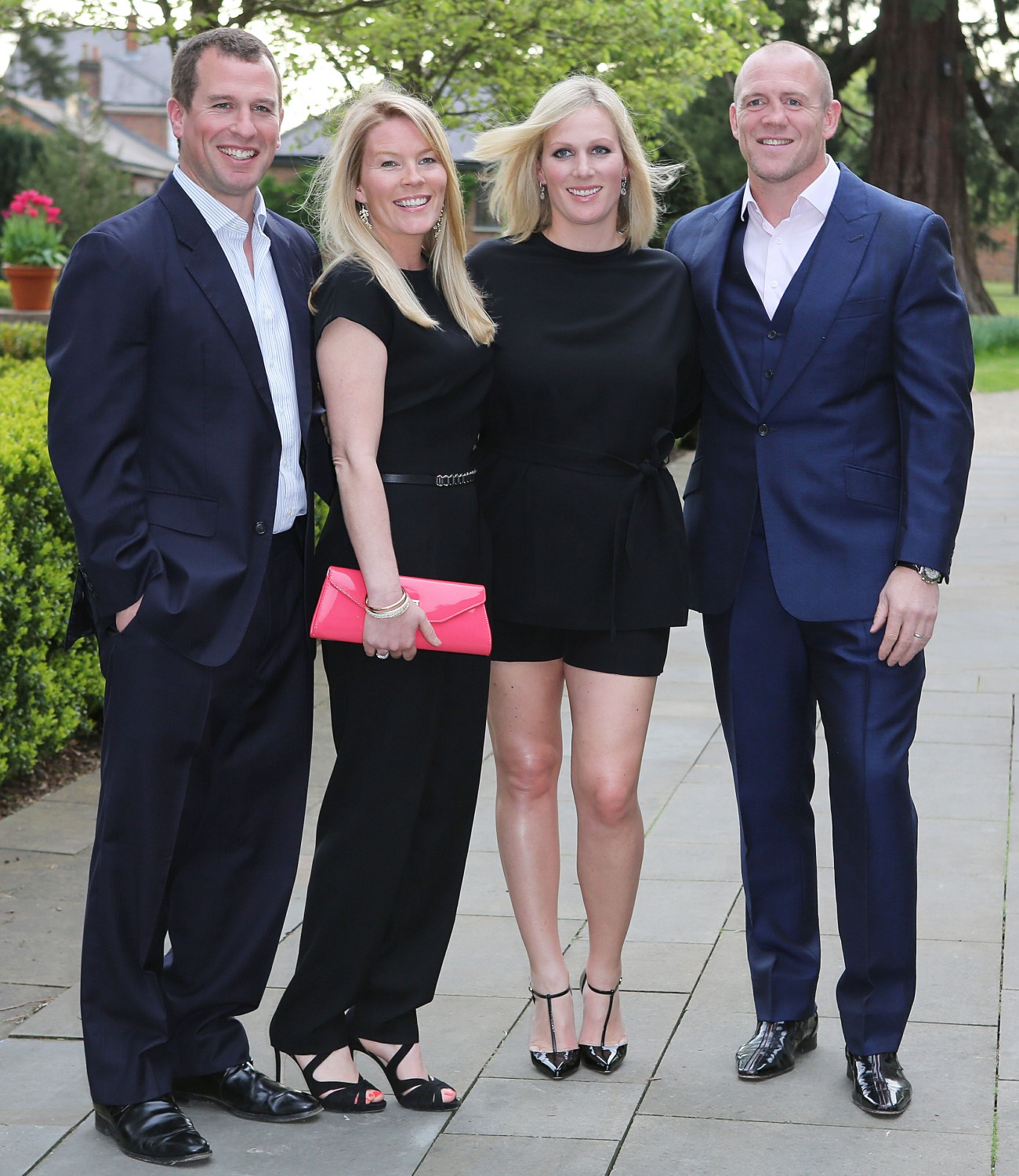 It’s so curious how Dan Wooten at the Sun keeps getting all of these exclusives where A) Prince William looks wise, woke and future-king-y or B) other members of the family look like trainwrecks compared to William. It’s so strange! I wonder why that is. Oh well, we’ll probably never know! Wooten has another exclusive about Peter and Autumn Phillips’ separation. You might remember, Wooten broke the story, claiming that Autumn and Peter were having such a bad time that Autumn wanted to move back to Canada (she’s Canadian) and something something, it’s all Duchess Meghan’s fault. Then we heard from other outlets that no, of course Autumn will not move back to Canada, the marriage is ending but she’ll stay put in England. Well, Wooten has a scoop on why Autumn decided to stay.

Zara Phillips has been “instrumental” in convincing Autumn Phillips to stay in the UK. Zara, the queen’s eldest granddaughter, persuaded her to snub a Megxit style move back to her native Canada after her split from her brother Peter. When The Sun first revealed that Princess Anne’s eldest son Peter and Autumn were to divorce, there were fears she would leave the country with her two children Isla, seven, and Savannah, nine.

A source said: “Zara first stepped in to help mediate the couple when she heard of their struggles last October. Zara and Anne were told at the end of October that they were having troubles. Autumn was very upset about it. It kind of came out of the blue. Then all of a sudden Autumn was beside herself and Zara took the lead in consoling her.”

“She insisted that she wanted to go home to Canada to be near her family, but Zara reassured her that everyone loved her here and she was very much a part of the family. Both Zara and Anne tried to get the couple to resolve their issues right up until just before the Christmas holidays, but it was very clear by then that it was unsalvageable.”

“…Autumn was very upset about it. It kind of came out of the blue. Then all of a sudden Autumn was beside herself…” This suddenly reminds me so much of another story The Sun broke, the infamous “rural rivals” story about the Duchess of Cambridge trying to phase out Rose Hanbury. In that story, there were no details given about WHY Kate was suddenly so perturbed by a rural rival, but we soon learned the Aristocrat’s Code For Banging Amongst The Turnips. It… feels like that’s happening here. Autumn was suddenly “very upset” about something that “came out of the blue” and “all of a sudden Autumn was beside herself.” Peter Peter Turnip Eater, Peter Peter Rose Bush Trimmer. Wandering Peter, amirite? 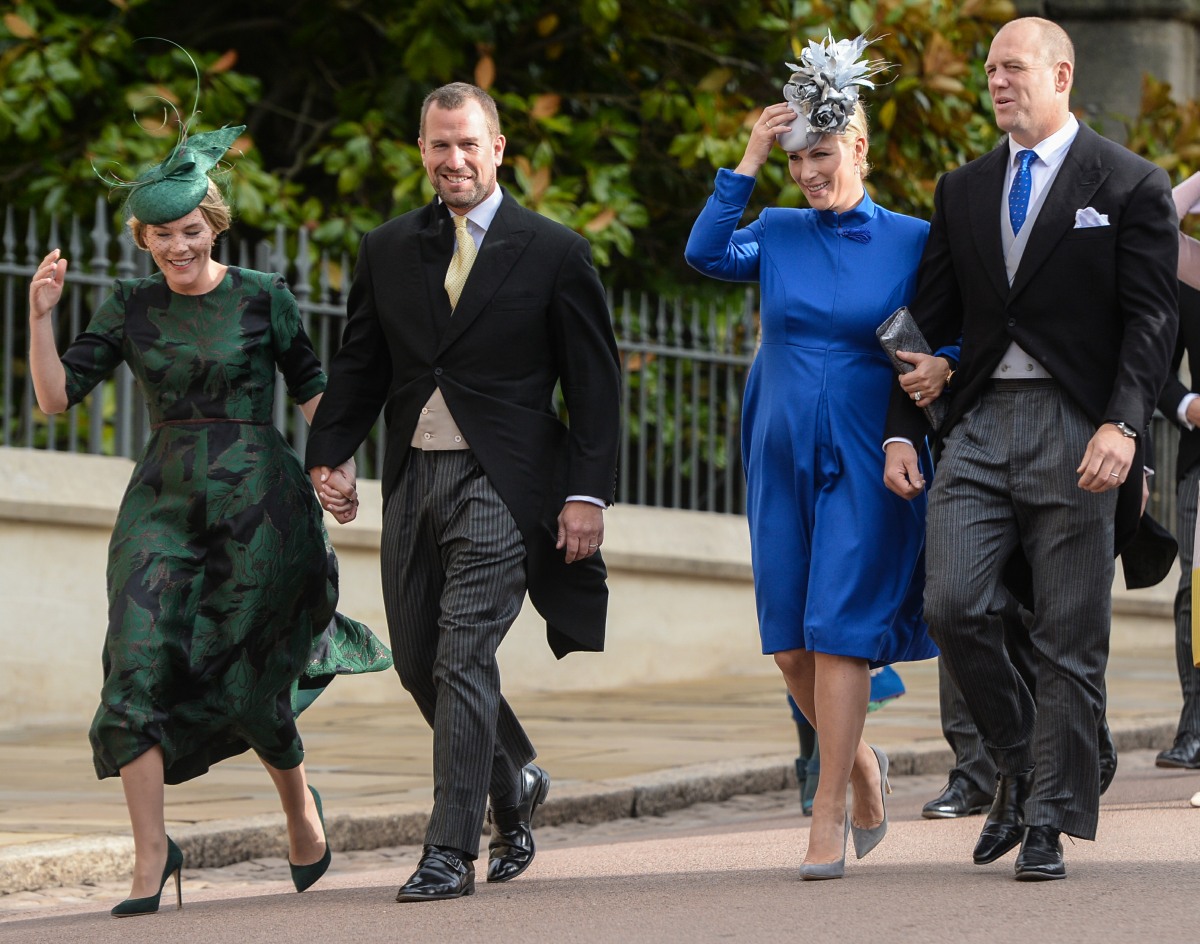