Martha Stewart opens up about prison: ‘that was a terrible time’ 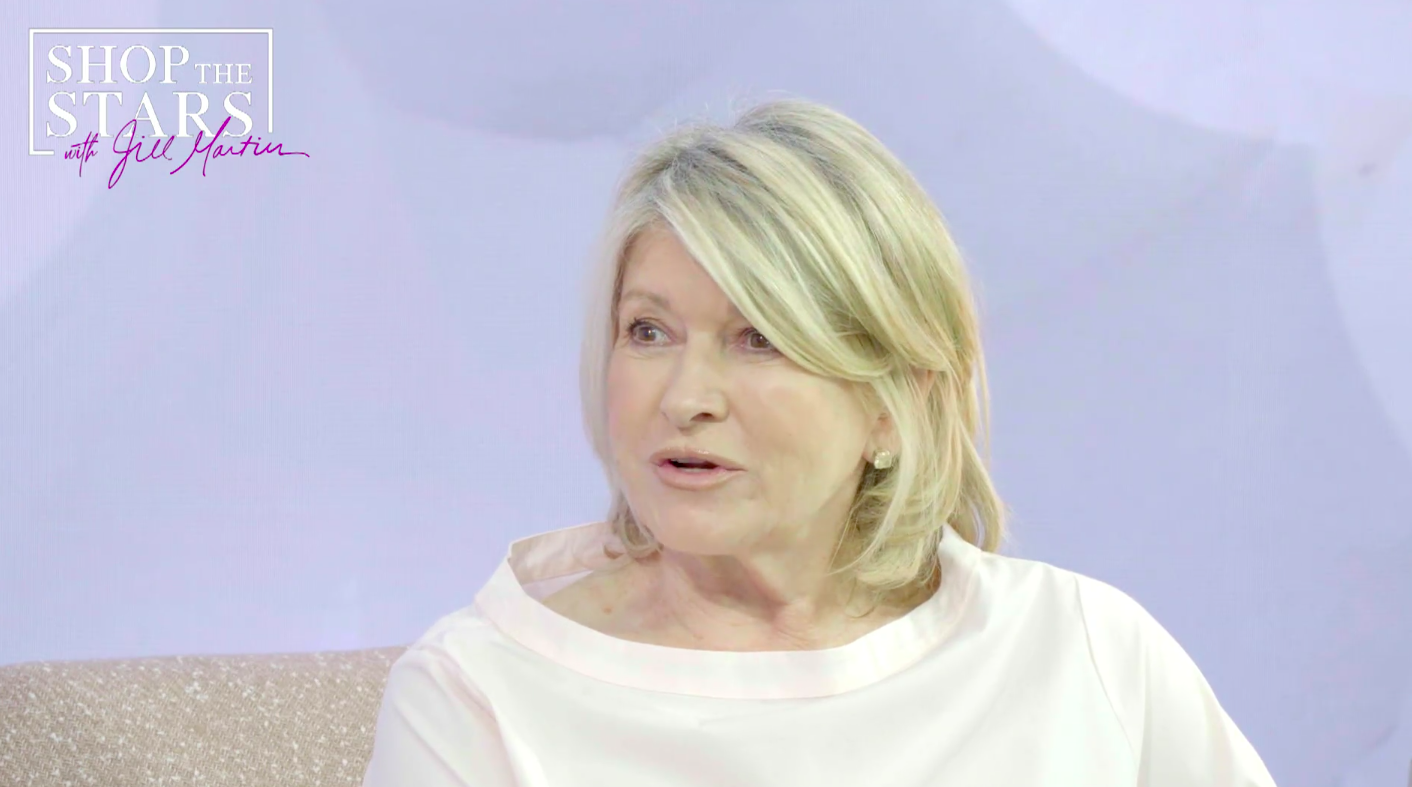 One of the last times that Martha Stewart alluded to her time in prison was back in October when she was a panelist at Vanity Fair’s New Establishment Summit. She was asked about Felicity Huffman’s prison style. The title of the panel was “The Future of Cooking With Martha Stewart and David Zaslav,” so, sure, talking about newly surfaced paparazzi photos of Felicity Huffman in her prison uniform makes absolute sense. The host asked Martha whether she thought Felicity had learned anything while she was in prison. Martha’s answer was perfunctory: She said that Felicity should “style her outfit a little bit more,” and that she looked “schlumpy.” Martha ended on a slightly more grave note and said of Felicity, “She made a horrible mistake, and she’s experiencing what happens.”

Martha only went on the record about her prison experience in 2017, telling Today that it was a “horrifying experience”: “That you can make lemons out of lemonade? What hurts you makes you stronger? No. None of those adages fit at all. It’s a horrible experience. Nothing is good about it, nothing.”

Martha again spoke with Today about her time in prison when she sat down with Jill Martin on the debut episode of “Shop the Stars with Jill Martin.” Jill interviews celebrities with their own businesses. Ciewers are able to buy just about everything they see on the show (as well as Jill’s outfit and the set pieces). Martha talked about creating her empire and shared some information that even her longtime fans might not know.

Martha on how curiosity led to the foundation of her business
“I’m curious about everything… I’m always looking for new things, new ways to do things — that’s my business.

“I was one of six kids and two working parents… We were taught to work, we were encouraged to pay our own way, and we all did.”

Martha on the “ups and downs of her career” and how she “overcame” the low points:
“My biggest break really was starting a fine company with a fine staff and a fine bunch of colleagues. That, to me, really meant the most.”

“Having serious personal problems like my marriage dissolving and the horrible legal problem I had, where I had to go to jail for five months — that was a terrible time.”

“It’s all about what you are and who you are. And I never lost my customers because my customers believed in me. That gave me the wherewithal to just continue along my happy path.”

I’d forgotten this if I already knew it: Martha’s curiosity and work ethic led her to become American’s first female self-made billionaire in 1999. She’s just released her 96th(!) book: Martha Stewart’s Organizing: The Manual for Bringing Order to Your Life, Home & Routine, a collaboration with California Closets.

I respect that Martha is always serious when she talks about her time in prison: She’s honest about it. It wasn’t supposed to be a vacation, and she had a terrible time there. She doesn’t try to play it up for sympathy. I don’t recall a bunch of headlines about her trying to get out of it, though she’d not wanted to go to West Virginia because she’d said that it would make it difficult for her then-90-year-old mother to visit. And now she’s again focusing on her brand and her work and shading people.

Note by Celebitchy: Look what Martha wore to the VF Oscar Party.
Embed from Getty Images

34 Responses to “Martha Stewart opens up about prison: ‘that was a terrible time’”