People: Duchess Kate’s early years work is ‘credible’ & ‘this is not a vanity exercise’ 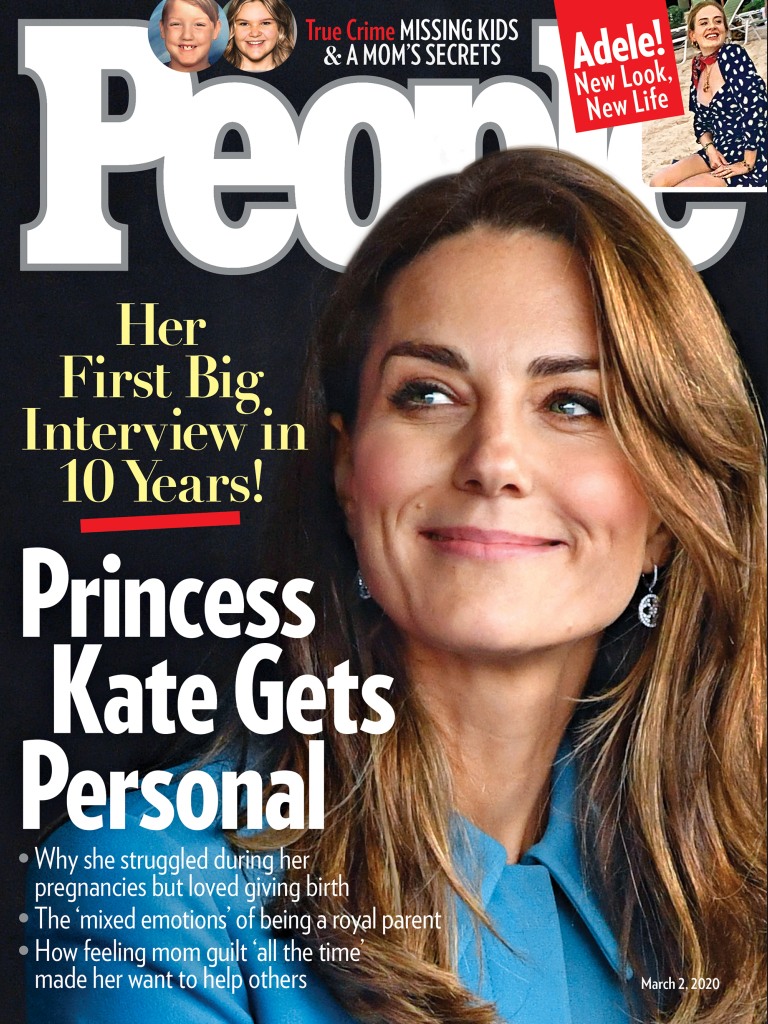 Little surprise, People Magazine put the Duchess of Cambridge on their cover this week because Kate SPOKE! She said words! On a podcast! We covered Kate’s podcast interview in two parts on Sunday – I found some of Kate’s comments interesting and noteworthy (hypnobirthing, etc) but some of her comments were so blindly privileged, it actually made me quite mad. Still, at least it was something new and of course everyone wants to hype it. I’m not going to recap Kate’s podcast comments, but here’s what “palace sources” had to say about Kate’s keen podcast interview:

Kate Middleton is baring a major part of herself and opening up about her life as a mother. It’s been nearly 10 years since Kate and Prince William announced their engagement, but it’s rare for the Duchess of Cambridge to speak candidly about her personal life. Yet that’s exactly what she did in a revealing interview on the Happy Mum, Happy Baby Podcast, where she chatted about life as a mom to 6-year-old Prince George, 4-year-old Princess Charlotte and Prince Louis, who turns 2 in April.

“She is exposing herself,” a palace source tells PEOPLE in this week’s cover story. “This is not a vanity exercise. This is her talking about her work and what she has learned as a mother because of her work.”

Kate’s podcast appearance came as she was promoting her groundbreaking survey called “5 Big Questions on the Under Fives.” Responses — over 200,000 have already been recorded — will help guide Kate as she maps out how she can help young people and their caregivers and parents in the coming years. The questions include topics such as nature vs. nurture, health and happiness.

“She has become credible in the early years space,” says the palace source.

“She is exposing herself…” And for once, they don’t mean her endless Marilyn Moments, huh. Honestly, though – Kate did show more personality than we’re used to seeing, and I’m fine with applauding that. What kills me is that no one can simply say “okay, Kate did a good job there, good for her.” Instead, we have to reckon with Credible Kate, the early years development expert, and her keen struggle survey, all of which is being hyped to make Kate sound like the second coming of Dr. Benjamin Spock. 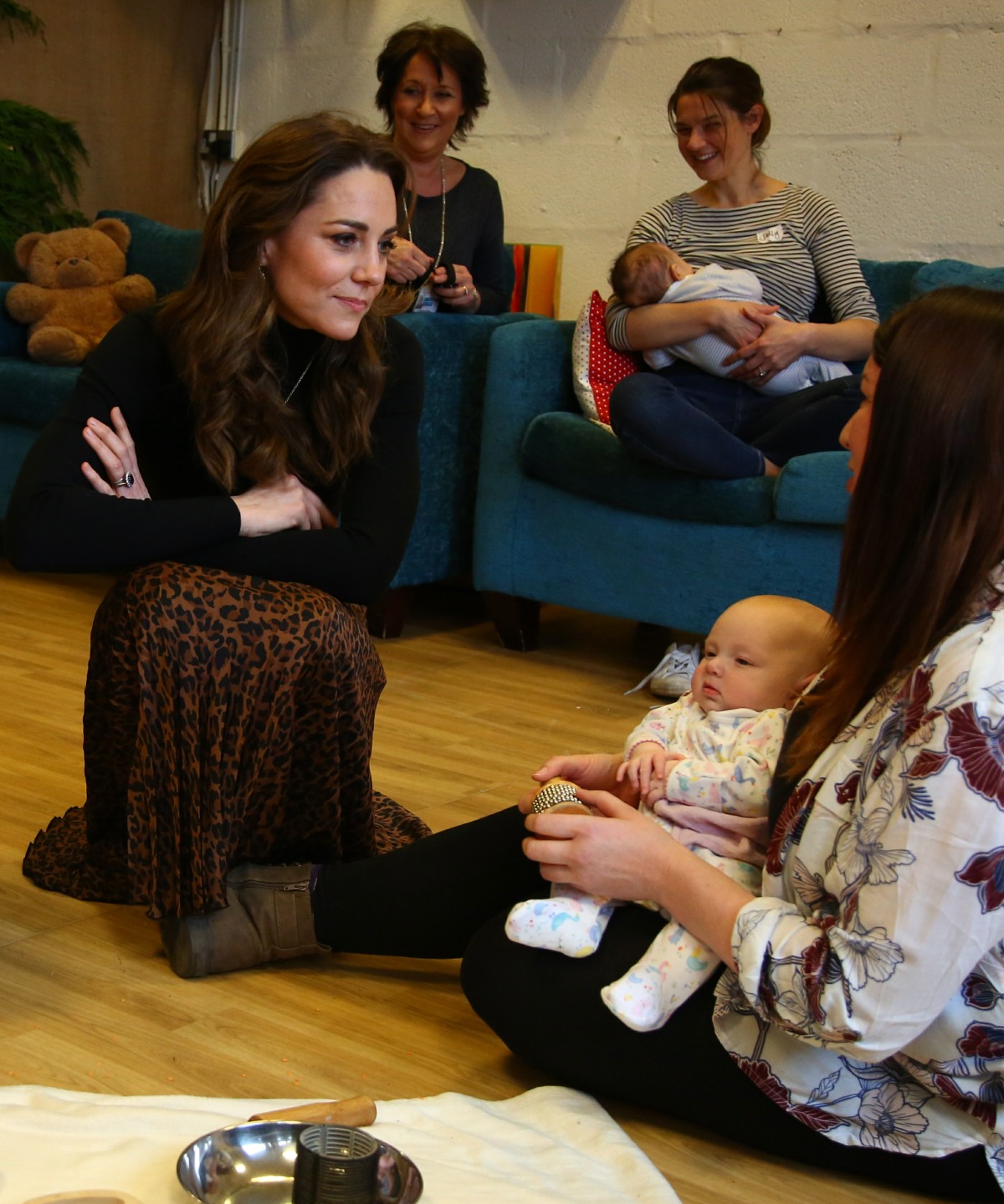 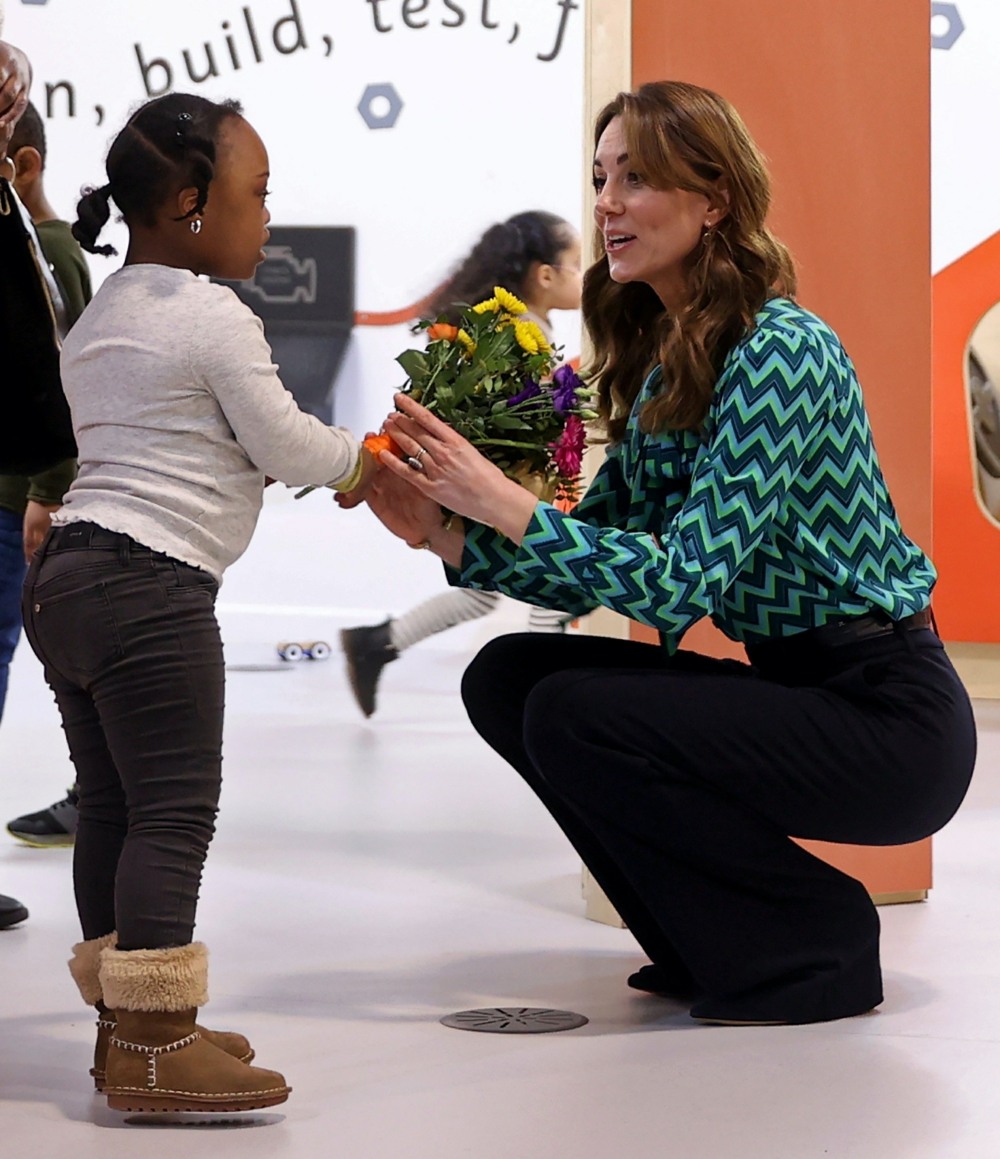 114 Responses to “People: Duchess Kate’s early years work is ‘credible’ & ‘this is not a vanity exercise’”