Tori Spelling and Dean McDermott have five children (Dean has another son with ex-wife, Mary Jo Eustace). We’ve watched Tori and Dean’s kids grow up because they have put their kids front and center, both in their reality show and social media. Usually, Tori shows her family in some sort of idealized family tableau. But on Sunday, she posted a very much less than ideal post to Instagram. Using the throwback photo above of her two oldest children, Liam and Stella, Tori announced that they’d been bullied so much at multiple schools, that she, “can no longer not share and express ourselves.” Her full caption read:

My two 1st born… they have been thru so much bullying I can no longer not share and express ourselves
-
Stella is 11. She was 1 in this pic. Innocent little being that only knew unconditional love, honesty, exploration, & kindness. Her beautiful heart, full of hope. Between her last year at her elementary school or the 1st year at her middle school this human has endured enough bullying for a lifetime. Her old school in Encino, we were told she is acting like “Patient zero” and “she’s playing the victim” & “ we are talking to the parents of that said bully” and “he is trying to change”. He never did! Never any consequences for his actions towards my daughter and other kids. This child’s parents are on the board of the school. They give a lot of money to this school. Financially, we aren’t able too. So, they won. We then moved kiddos to another school. One, that professed feelings and kindness as a priority. This time, my daughter was bullied so bad (including comments about her weight and sexual things he said that my daughter didn’t even know about.). This school did the right thing and expelled the boy but the damage had been done. She now associates her education with boys that have been so horrific to her. She wanted to empower others girls and be a business leader. She now has panic attacks and doesn’t want to return to school. This girl, 2 years ago told me she wanted to be President or work to empower women daily.
-
Liam, my 1st born, is a fiesty funny guy. 2 thumbs up in this pic at 2 years old. He graduated last year from Encino but not without the principal telling us he was “ unmotivated “ & lazy. Poor guy thought from way he was treated by her that he was “stupid”. Beyond not the case. He is a hilarious, smart, outgoing, and a creative kind guy! Then, he started his new middle school. Same school as Stella. He was bullied to the point that he developed severe emotional based headaches and stomach aches. This school (who did help with Stella’s situation) did not help with Liams. He continued to be bullied so bad we had to leave. Was hesitant to post this bc as celebs we are sometimes judged for having problems others have 😢#worriedmomma

Bullying is a very real issue. And there are schools who do not address bullying in any sort of productive way. No child should be bullied, especially to the point that they are afraid of returning to school. If that is what happened to Stella and Liam, then I am truly sorry for the both of them and I hope they are able to work through their traumatic experience with therapy and the proper support.

Obviously, Tori’s post was fueled by emotion and maybe she didn’t think her words all the way through, but I don’t think she should have given such specifics, especially given Stella and Liam’s ages (11 and 12). Bullies should never be allowed to win, but most of us know how they operate, and Tori just handed them insults such as, “Patient Zero” and “Lazy Liam.” People know who her kids are, she made sure of that, and this story is everywhere so all of the information she just shared will get back to them. I sincerely hope they signed off on this post before she sent it. Honestly, I don’t think anyone will judge her “for having problems others had,” but we might question if this was the healthiest way to handle an excruciatingly emotional situation.

And I’m not even going to touch her comment about not being able to financially contribute to her kids’ school. 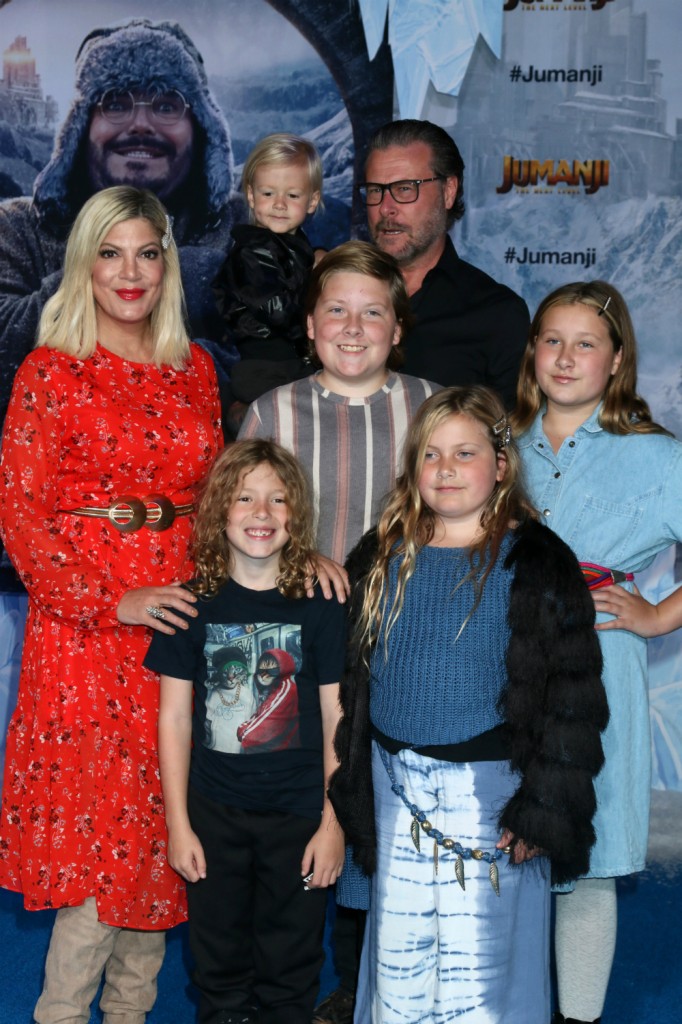 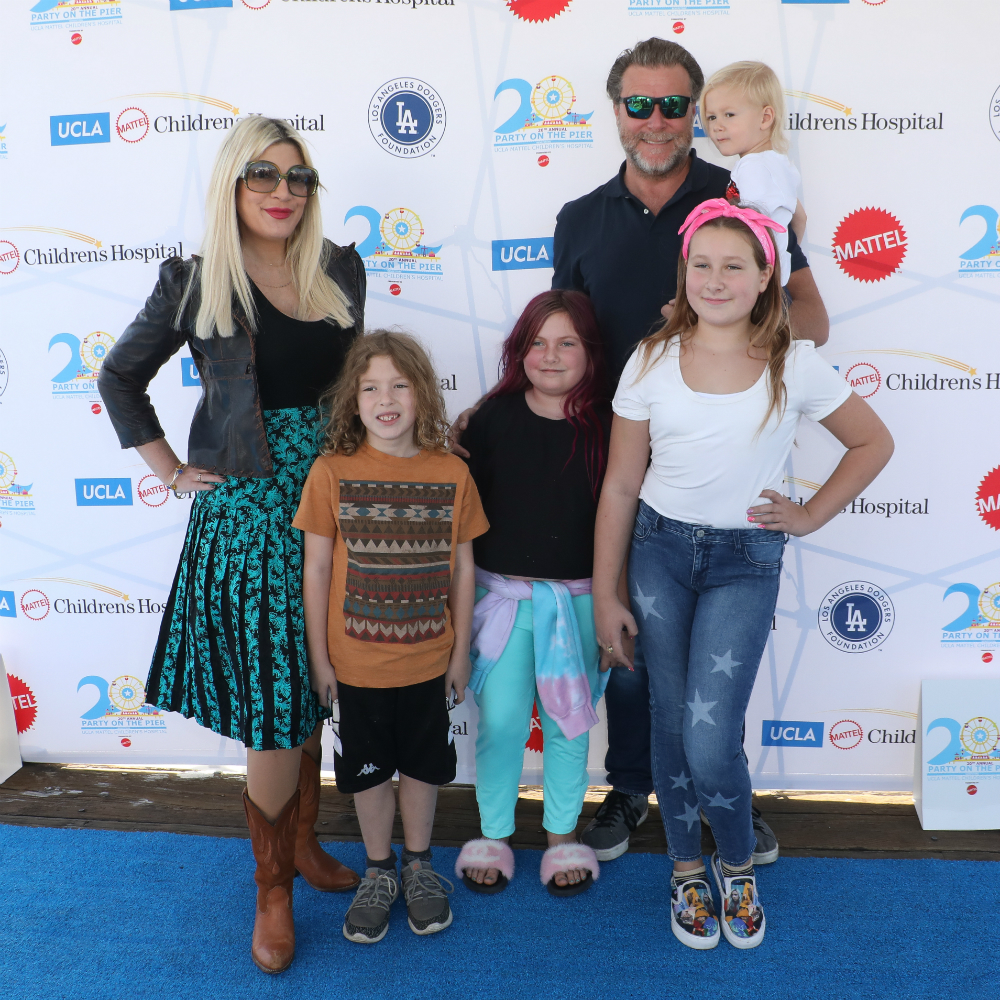 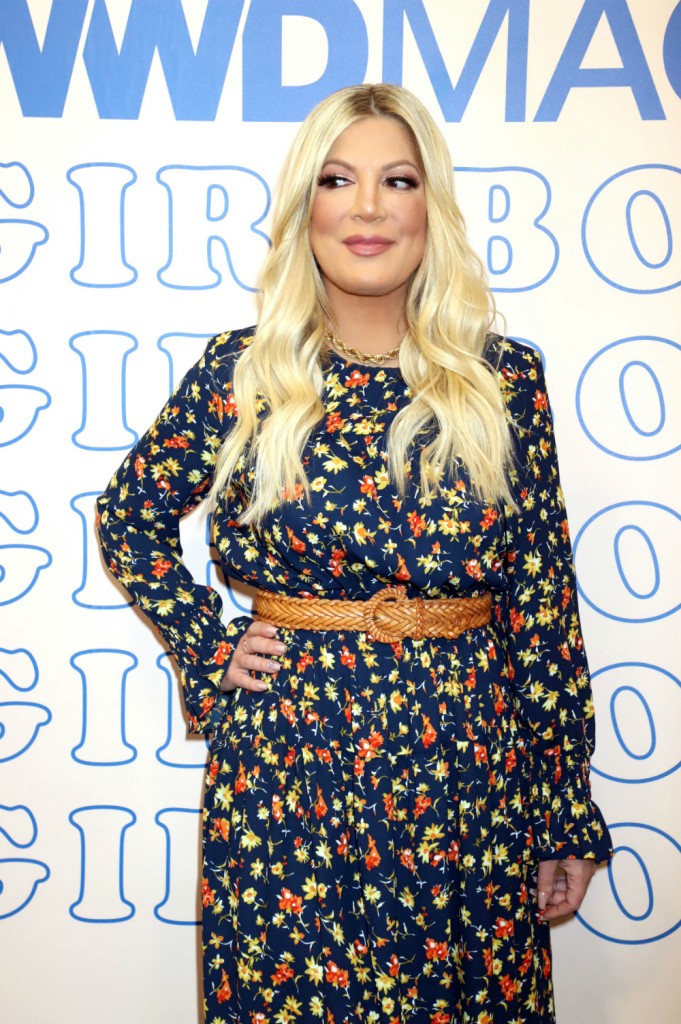