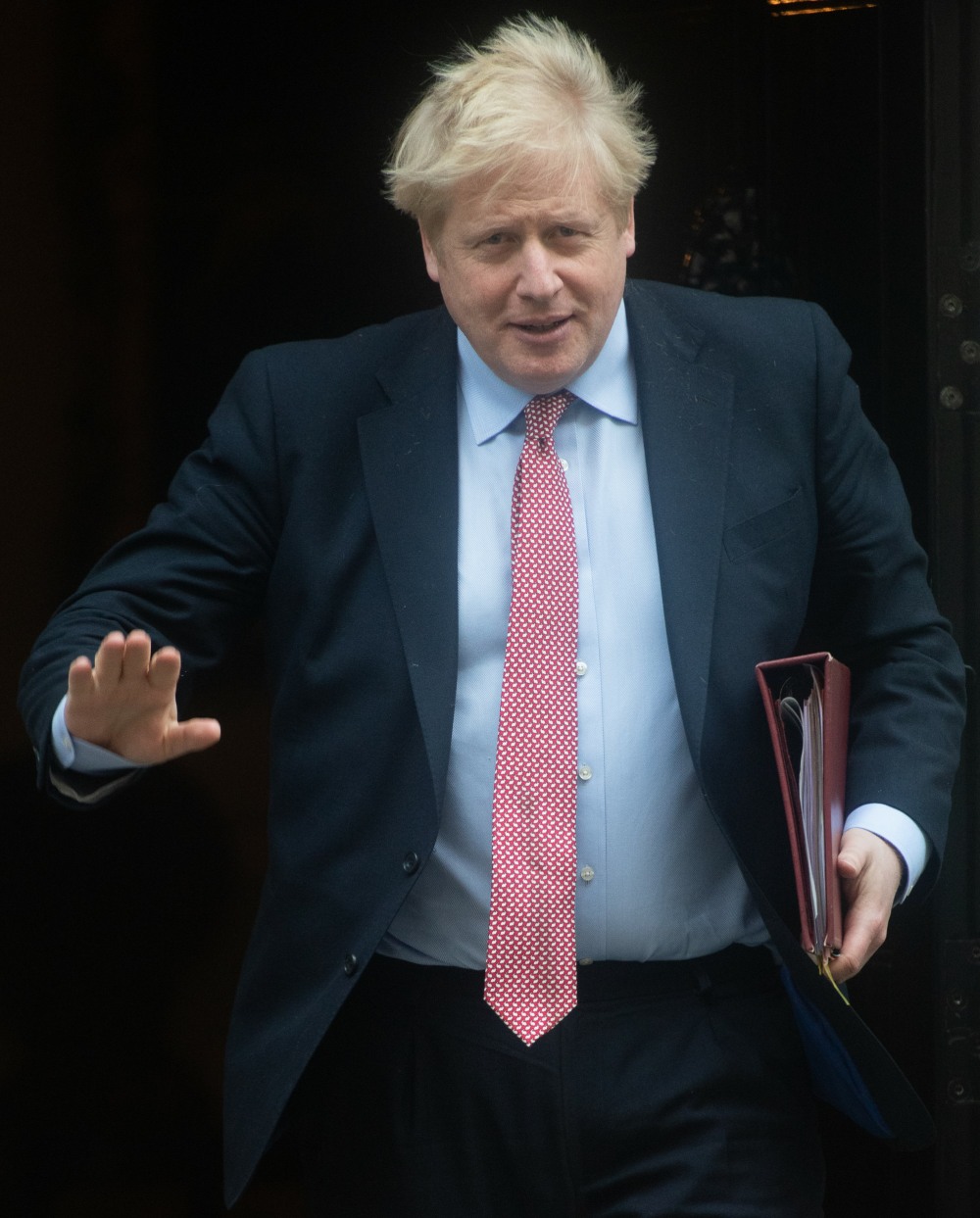 Boris Johnson was admitted to the hospital on Sunday, right around the same time the Queen’s coronavirus speech aired on television and radio around Britain. The prime minister announced his positive coronavirus test on March 27th, and before Sunday (April 5th), BoJo had been quarantined at home. Apparently, he was getting sicker and sicker in isolation, and he still had a fever after a week. He also had problems breathing. So he was admitted to the hospital and the official line was that he was just there for “tests.” 24 hours later, he was put into intensive care.

Prime Minister Boris Johnson has been moved to intensive care in hospital after his coronavirus symptoms “worsened”, Downing Street has said. A spokesman said he was moved on the advice of his medical team and was receiving “excellent care”. Mr Johnson has asked Foreign Secretary Dominic Raab to deputise “where necessary”, the spokesman added.

The prime minister, 55, was admitted to hospital in London with “persistent symptoms” on Sunday evening. The Queen has been kept informed about Mr Johnson’s health by No 10, according to Buckingham Palace.

BBC political correspondent Chris Mason said the prime minister was given oxygen late on Monday afternoon, before being taken to intensive care. However, he has not been put on a ventilator.

A No 10 statement read: “The prime minister has been under the care of doctors at St Thomas’ Hospital, in London, after being admitted with persistent symptoms of coronavirus. Over the course of [Monday] afternoon, the condition of the prime minister has worsened and, on the advice of his medical team, he has been moved to the intensive care unit at the hospital.”

It continued: “The PM is receiving excellent care, and thanks all NHS staff for their hard work and dedication.”

I’m not entirely sure why 10 Downing Street is fighting the notion that Boris might be on a ventilator – in all statements, they seem to be stressing that quite heavily. If the man needs a ventilator, he should be on a ventilator. Maybe he’s truly not on one. But it does sound like his case of the virus is really quite bad. I feel for him and for the British people – I know BoJo wasn’t everyone’s choice, but it sucks to be so bereft of leadership in this moment in history. And good lord, Boris is expecting a child with his partner/girlfriend Carrie Symonds too. She’s six months pregnant and she’s recovering from her bout of coronavirus as well, and she’s apparently not allowed to visit him in intensive care. 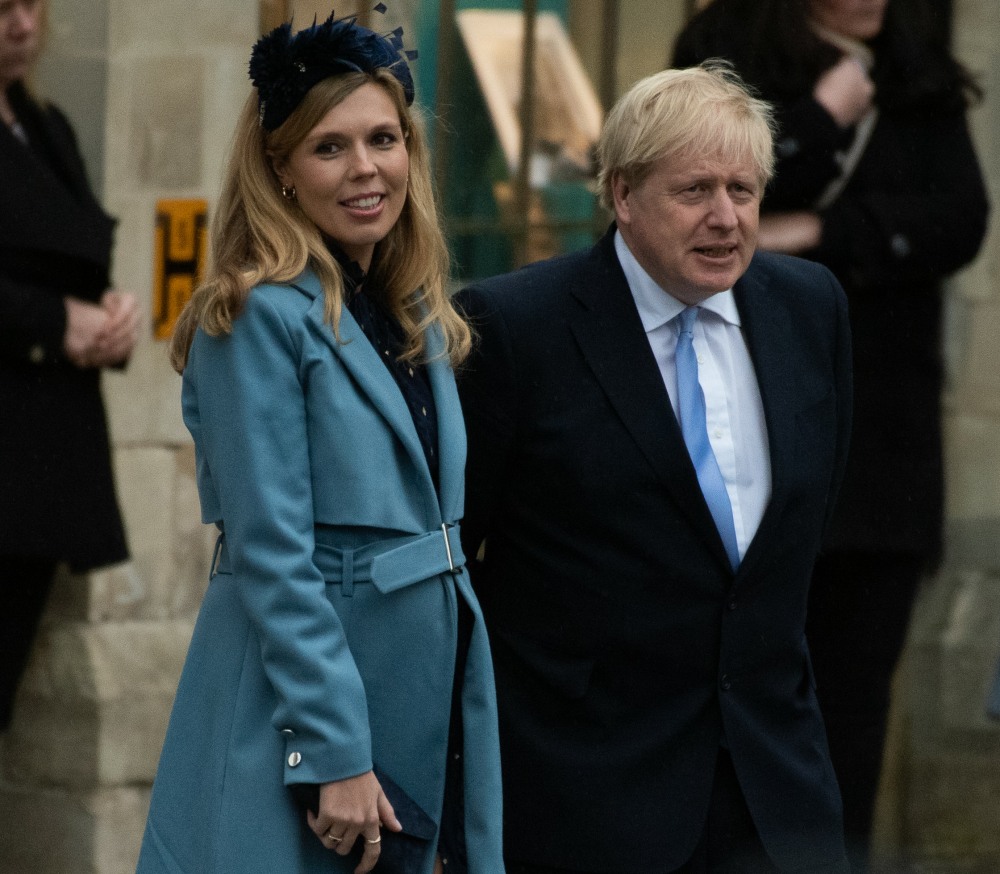