Remember how excited we all were that Heidi Pratt née Montag was pursuing a music career? No, not her pop music career that gave us powerful social statements like Superficial, in which she crafted the poignant lyrics, “I know that I wear diamonds for breakfast, and I know this isn’t helpful.” I was referring to her reimagined music career as a techno-pop Christian singer with nothing but positive messages. The one where she rethought her stance on diamonds, saying “they say diamonds last forever, I say only time will tell.” Man, look at that growth. Well, anyway… forget about all that because Heidi has moved on with her acting career! Yay! What, you ask, is her latest role? Let’s let Heidi herself tell us:

I’m in movie about time travelers that go back in time to kill Jesus. Was supposed to be in theaters but the virus cancelled. Check it out!
I was honored to be in such an Incredible movie. https://t.co/9Byrl4OFDP

There you go – it’s about time travelers who go back to kill Jesus Christ (and we are supposed to believe the ‘virus’ is the reason this thing failed to launch). Just out of curiosity – do I need to spell out who is trying to erase J.C.? Hint, they aren’t white Christians like Spencer and Heidi. Still curious? Here’s the official trailer:

Let’s see, what did we notice: first of all, as CB pointed out that font is dangerously close to the Assassin Creed font. Like litigation-ly close. Second, those tag lines in the film, WTH? “Nominated best screenplay in more international film festivals than any other in history”? “Winner of more than 50 international screenplay awards”? Did Trump write the presser for this thing? Third, where’s Heidi? As DListed pointed out, she’s number two on the cast list, shouldn’t that get her at least a cut-to in the trailer? Either her role is such a pivotal plat twist that she can’t be shown, or her acting was such that they couldn’t even edit her into the trailer in a plausible way. Lawd, I can only hope she’s a head scientist. Nothing would bring me more joy than listening to Heidi trying to handle involved technical/scientific jargon. Of course, considering it looks like they are suggesting that they achieved time travel through an ethernet cable, I’m not going to place too much value in the technical aspects of the film.

Honestly, I could make jokes about this all day long, but ultimately, this is just more extremist Christian propaganda trying to convince a world already plagued (literally) that all the non-white people in the world would use every resource available to commit the ultimate harm, if they could. Pass. Even with the conciliatory “he will be remembered as a great prophet, but not the son of God,” line, this is looking to do much more harm than good. That and the flipping expository dialogue is killing me. If I don’t drink enough to give CATS a try, I certainly don’t drink enough to wade into this mess. 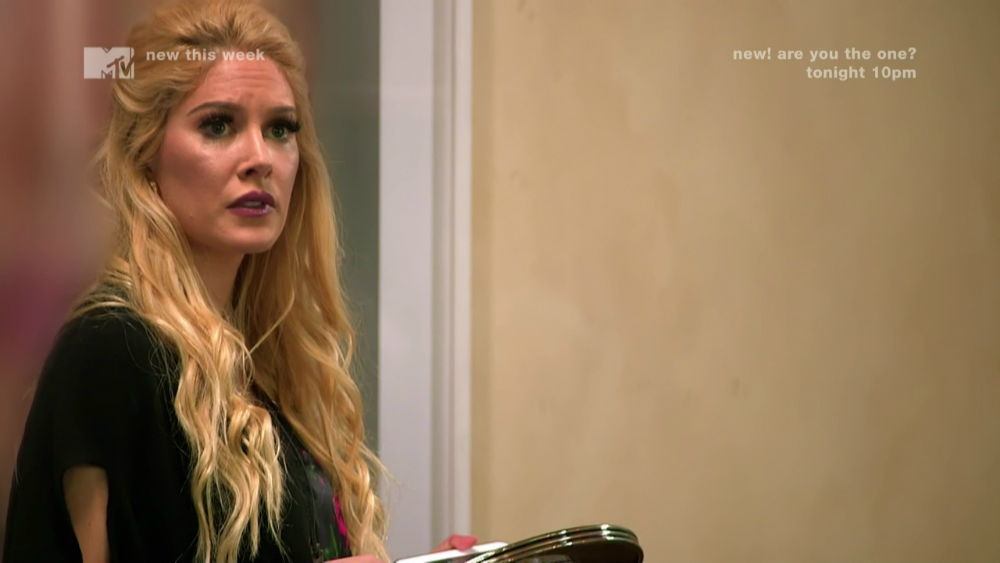 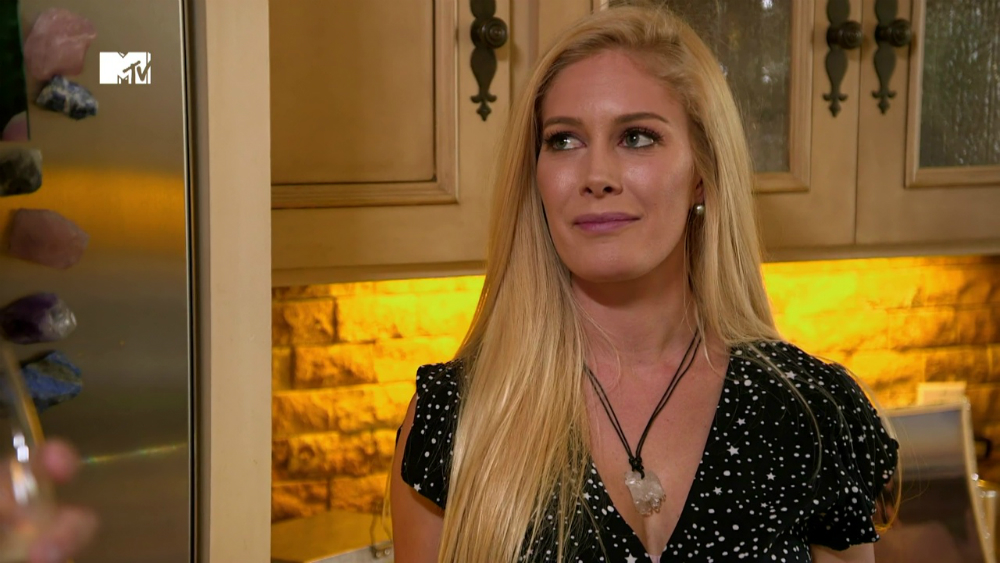