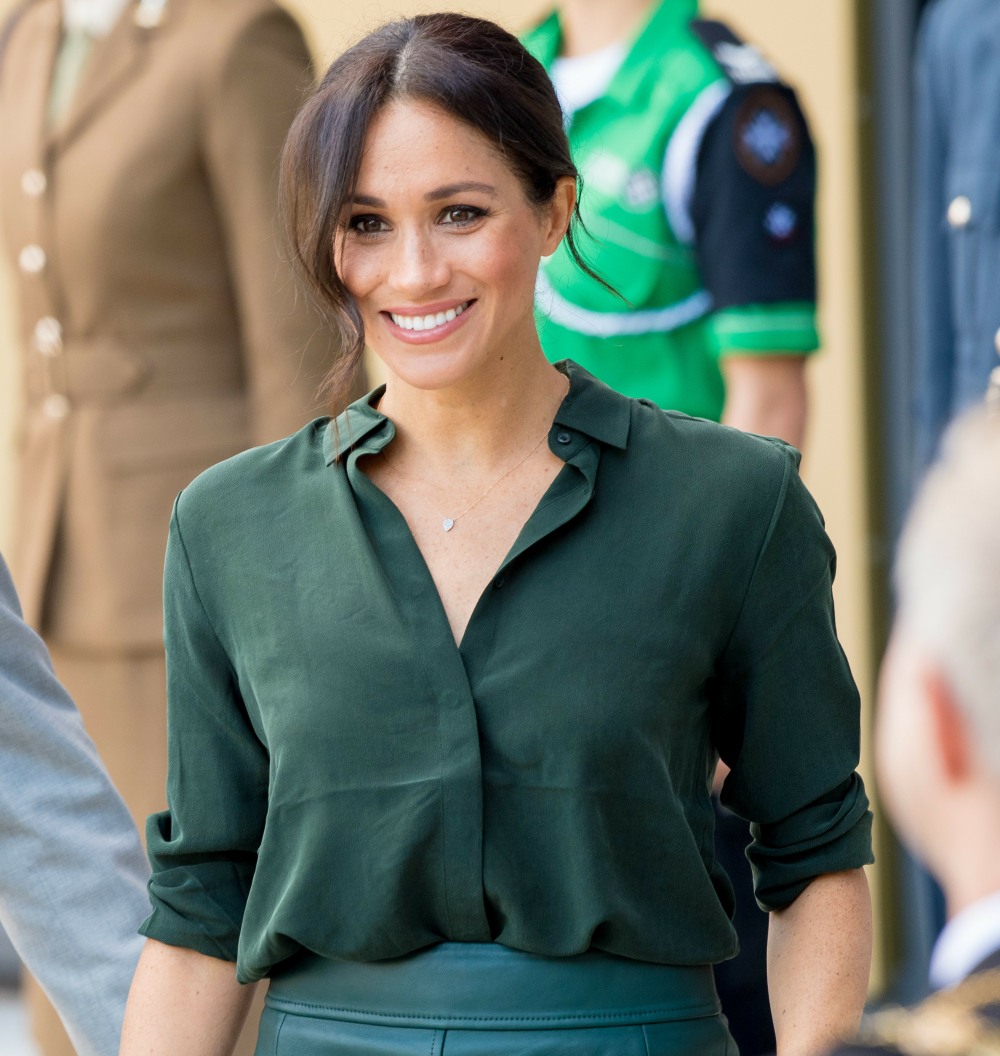 Yesterday, I got stuck on the Byline Investigates Twitter thread about the Duke and Duchess of Sussex. BI has been on Team Sussex from the start, because they all have a common enemy: the British tabloids. The tabloids have not changed their ways since the Leveson Inquiry and the larger British tabloid hacking scandal circa 2011. Anyway, BI has been dropping exclusives at a steady pace ahead of the “strike out” hearing between Meghan and the Mail on Sunday regarding her handwritten letter to her father, and the larger reporting (for more than a year) around Meghan’s relationship with Thomas Markle. This hearing is where a judge will examine both sides of the case and see if it should proceed to trial.

As we all know, Toxic Tom gets paid a lot to sell out his daughter and spew all kinds of bullsh-t, most of it from a script. That’s how it always seemed to me, that there was a script written by the British tabloids and Toxic Tom was merely performing for money. Guess what? That’s how it seemed to Meghan and Harry as well. BI did a lengthy thread which is basically Meghan’s side of things, and she provided the court with the text message chains to prove her side. The BI thread is a good primer, but they simply had access to all of the material filed by Meghan’s lawyers. Harper’s Bazaar got their hands on it too, and here’s a good summary:

The 33-page document obtained by BAZAAR.com points out a number of mistruths published by the paper and details numerous moments that the duchess repeatedly tried to make contact with her dad, Thomas Markle, in the days leading up to her May 2018 wedding to Prince Harry. The messages include the Sussexes’ begging Thomas to reach out to them after he was admitted to the hospital with chest pains and unable fly to the United Kingdom and walk Meghan down the aisle.

“I’ve been reaching out to you all weekend but you’re not taking any of our calls or replying to any texts…,” Meghan wrote in one text. “Very concerned about your health and safety and have taken every measure to protect you but not sure what more we can do if you don’t respond…Do you need help? Can we send the security team down again? I’m very sorry to hear you’re in the hospital but need you to please get in touch with us… What hospital are you at?”

Thomas had previously refused any assistance offered by Kensington Palace aides and the couple, despite being repeatedly targeted at his Mexico home by the tabloids. Records show that about 10 minutes later, Meghan added, “Harry and I made a decision earlier today and are dispatching the same security guys you turned away this weekend to be a presence on the ground to make sure you’re safe… they will be there at your disposal as soon as you need them. Please please call as soon as you can.. all of this is incredibly concerning but your health is most important.”

The document goes on to state that Harry then sent a further message with details of the security guard, but Thomas declined. “While Mr Markle responded later that evening to say that he appreciated the offer but did not feel in danger and would instead recover at a motel, the Claimant [Meghan] responded 10 minutes later to make a further request for the hospital details so that she would know where he was.

In the days leading up to their Windsor ceremony, court documents show that Harry also repeatedly tried to make contact with Thomas, who had just been revealed by the Mail on Sunday to have colluded with a paparazzi photographer to stage photos of himself preparing for the wedding. “Tom, Harry again! Really need to speak to u,” he wrote in one text. “U do not need to apologize, we understand the circumstances but ‘going public’ will only make the situation worse. If u love Meg and want to make it right please call me as there are two other options which don’t involve u having to speak to the media, who incidentally created this whole situation. So please call me so I can explain. Meg and I are not angry, we just need to speak to u. Thanks.”

He added, “Oh any speaking to the press WILL backfire, trust me Tom. Only we can help u, as we have been trying from day 1.” Thomas didn’t reply to any of the messages and instead went to TMZ to share the news of his hospitalization. The court filing goes on to detail that Meghan’s last contact with Thomas was a missed call at 4:57 on the morning of her May 19, 2018, wedding and she has not had a missed call or text from him since.

This is all fascinating. It shows that Meghan and Harry were attempting to be in full communication with Thomas for months, only to see him fake a heart attack, refuse to speak to them in the days before his wedding, and lie to everyone repeatedly. Like a f–king psycho. Meghan apparently never bought that her father was actually sitting around, giving nine-hour interviews to outlets either – she believed that journalists (like Piers Morgan, etc) were writing scripts for Toxic Tom to say and then they were just falsifying the rest.

There’s only one minor-ish problem to Meghan’s case, and here’s how Bazaar covers it: “She also adds that she had no idea that five of her close friends had chosen to speak with People magazine in a February 2019 article defending her from press attacks. The Mail on Sunday had previously claimed that Meghan had given the revelations to People her blessing (and therefore, Thomas had “legitimate right to reply”), but Meghan says she was unaware and “distressed” when the information was made public.” Yeah, no. Meghan *did* authorize that People story. She had every right to, and her friends would not have spoken in such depth to People Magazine without her permission. And it’s fine. Meghan shouldn’t be attacked for going to a friendly American outlet and trying to get her side of the situation out, especially when that People cover story got the ball rolling on all of *waves hands around* this. She shouldn’t be punished for successfully pwning a group of liars, grifters and racists. 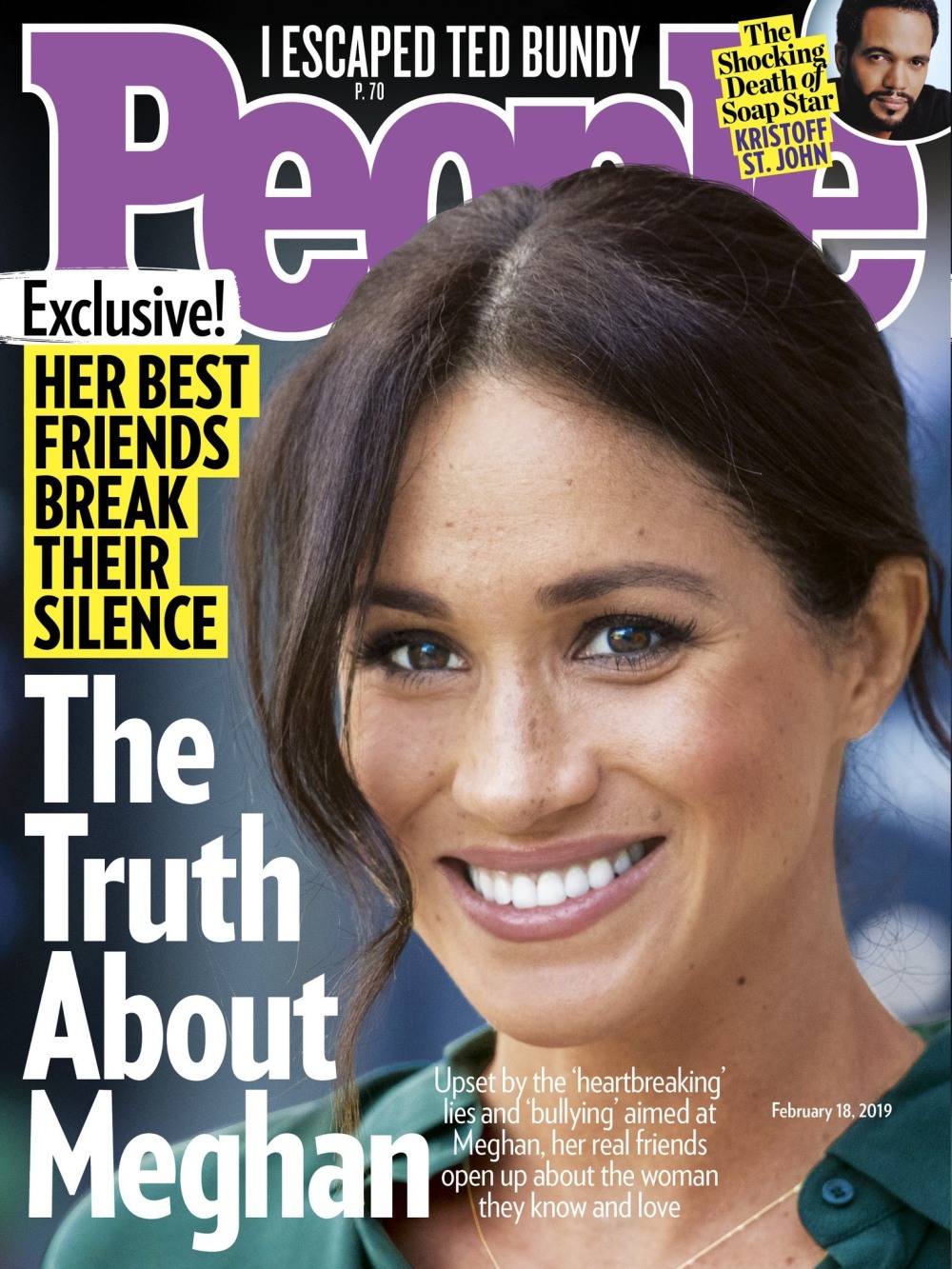