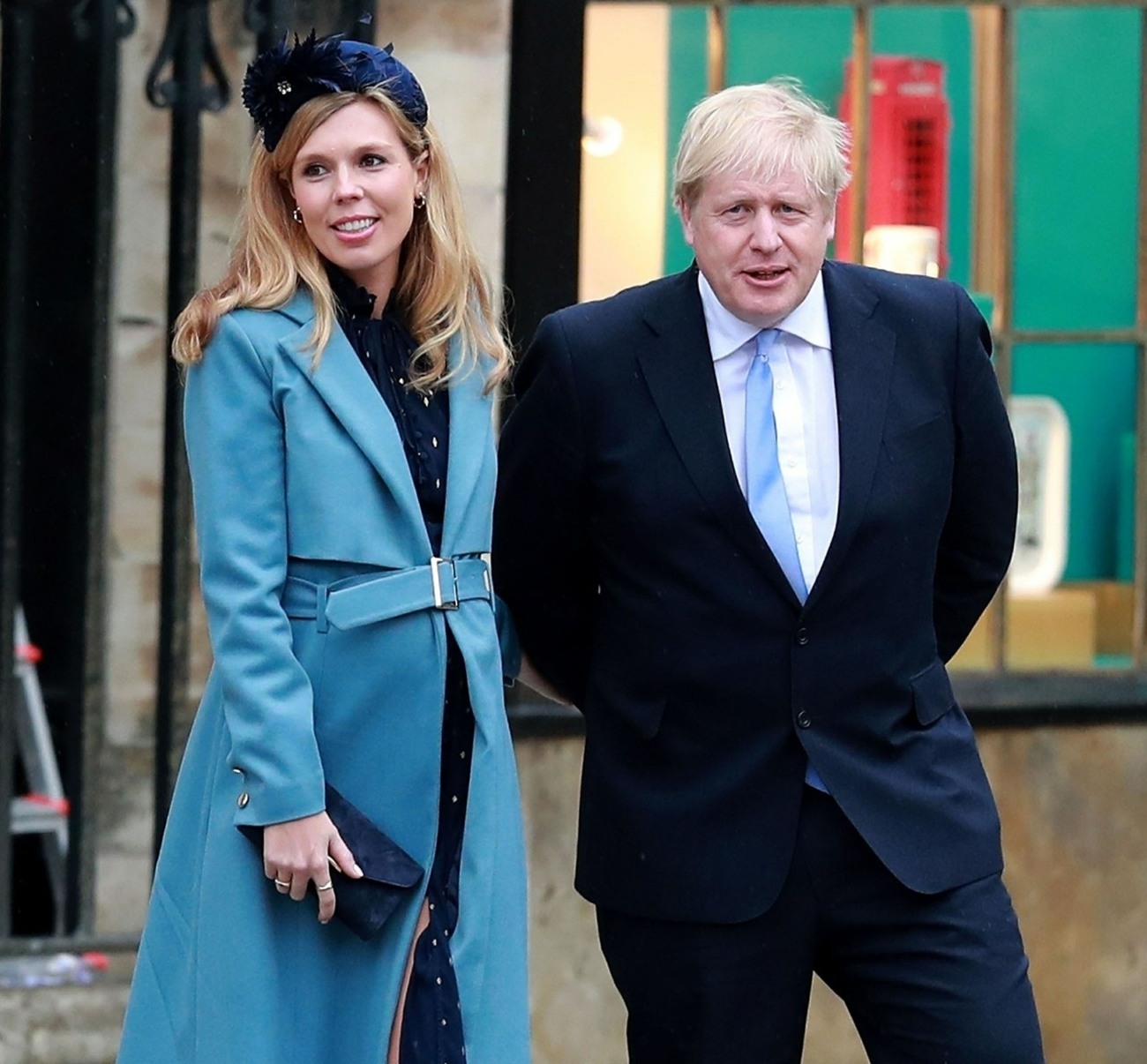 Boris Johnson was hospitalized in early April for the coronavirus. He had been trying to take care of himself at his London home, with his pregnant partner Carrie Symonds, for several weeks at that point. Then he was hospitalized and was quickly put into intensive care. He was released on April 13th, and he was told to rest and fully recover at the prime minister’s country home, with Carrie in tow. Carrie also had the virus and she was quite sick too, but she didn’t need hospitalization apparently. And now just weeks after BoJo’s release, Carrie gave birth to a baby boy.

UK Prime Minister Boris Johnson is set for an unusually busy few months in office. The 55-year-old and his fiancée Carrie Symonds welcomed a baby boy on Wednesday morning, a spokesperson for the “thrilled” couple has announced.

The child was born at a London hospital, the spokesperson said, adding that mother and baby are doing very well.

“The PM and Ms Symonds would like to thank the fantastic NHS maternity team,” the spokesperson said.

I’m really, really glad that Carrie and the baby are doing well. Most doctors have said that the virus hasn’t hugely affected pregnant women, fetuses or newborns all that often, although there is evidence that some babies are getting the virus, and obviously no one is immune. While I loathe BoJo, my heart really goes out to Carrie and everything she’s had to put up with in recent months. She was the one caring for Boris at home, and… um, it wouldn’t surprise me at all if Boris was barely involved in her pregnancy or birth.

Guesses on the name? BoJo already has kids named Lara, Cassia, Theodore and Milo. My guesses for this baby’s name: Winston, Nathaniel, Oliver or Alistair. AlJo has a certain ring to it. 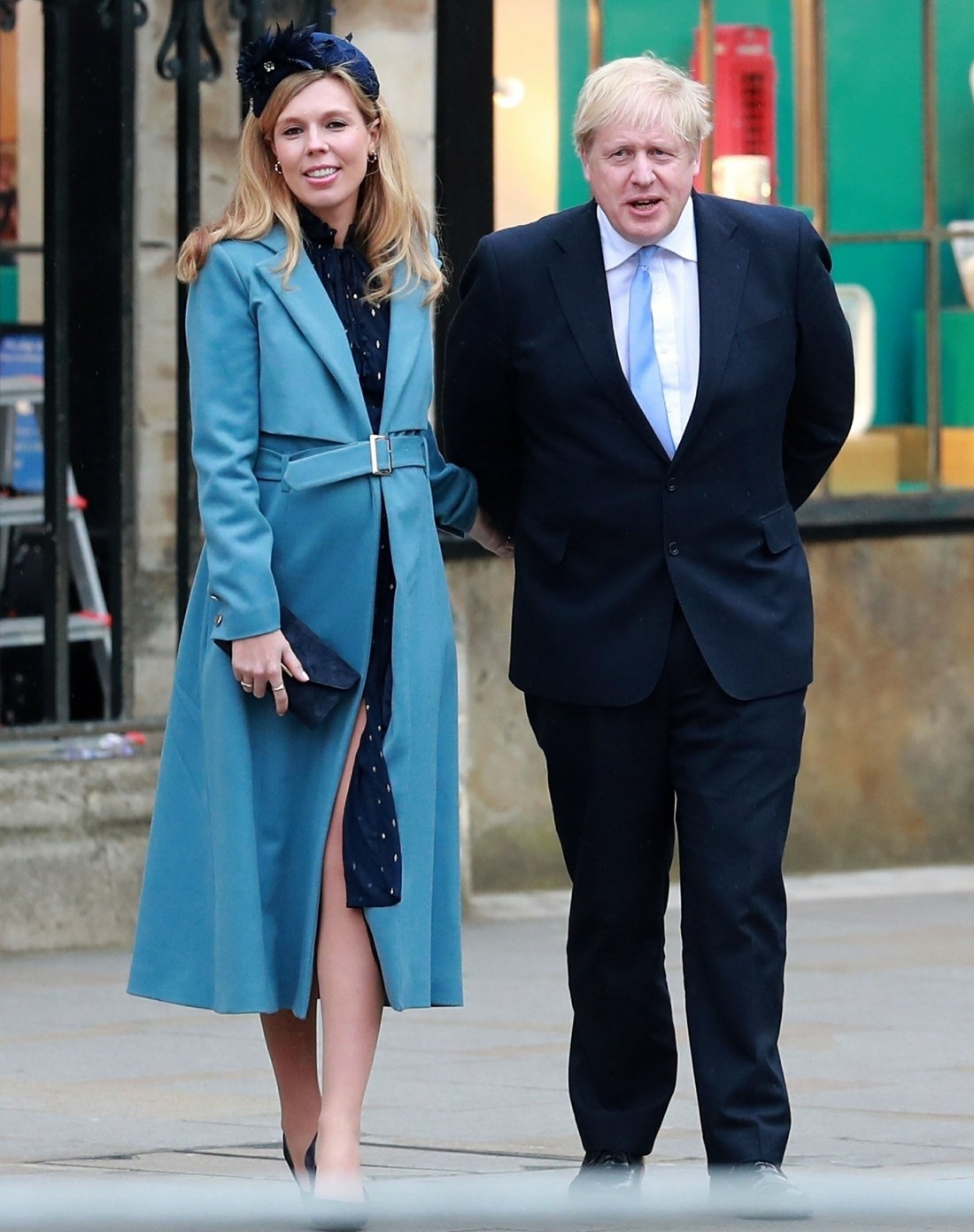