Boris Johnson was discharged from the hospital, he still needs time to fully recover 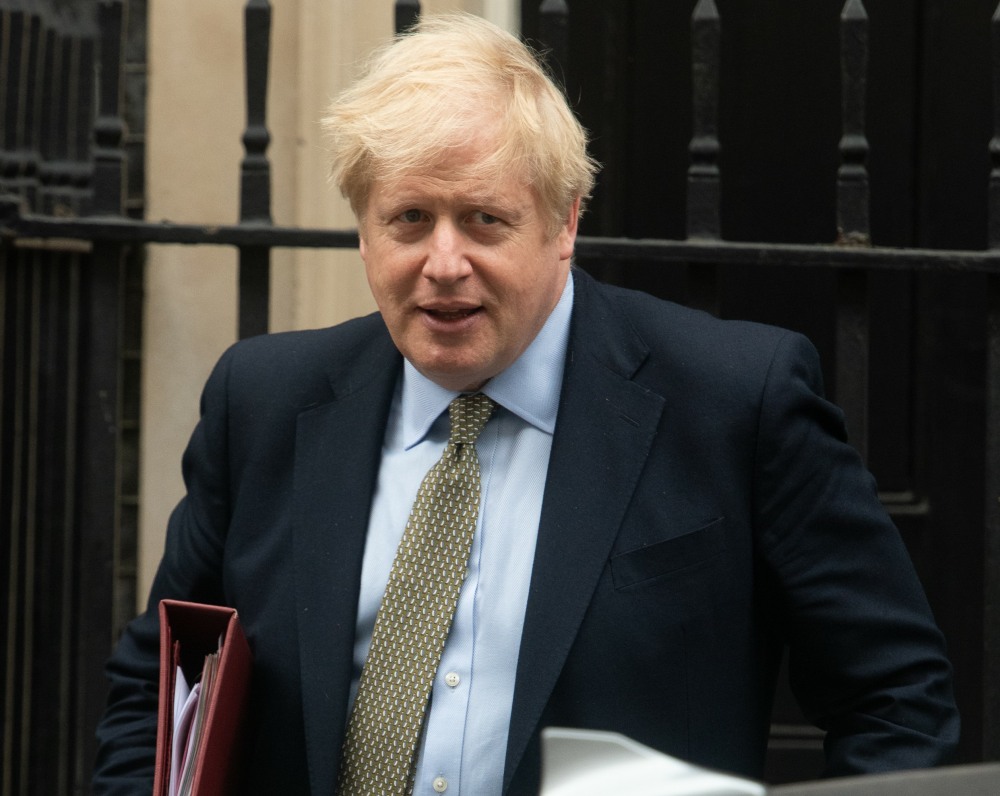 On March 27th, Britain’s prime minister Boris Johnson tested positive for COVID-19. He isolated at his home for 10 days, but then on April 5th he was taken to the hospital for “further testing,” and a day later he was in intensive care. He was not put on a ventilator, or so they said, but he was given oxygen. It looked and sounded bad, and BoJo was the first world leader to need that kind of hospitalization for corona-related symptoms. But now… he’s fine? Well enough to be released from the hospital on Easter Sunday.

U.K. Prime Minister Boris Johnson has been discharged from St. Thomas’ Hospital in London one week after he was admitted with “worsening” symptoms of the novel coronavirus (COVID-19).

“The PM has been discharged from hospital to continue his recovery, at [his country residence] Chequers,” a Downing Street spokesperson said in a statement on Sunday. “On the advice of his medical team, the PM will not be immediately returning to work. He wishes to thank everybody at St Thomas’ for the brilliant care he has received. All of his thoughts are with those affected by this illness.”

In a video message shared on his official Twitter account, Johnson also thanked NHS staff for saving his life.

“I have today left hospital after a week in which the NHS has saved my life, no question. It’s hard to find words to express my debut but before I come to that I want to thank everyone in the entire UK for the effort and the sacrifice you have made and are making,” he said, before extending a special mention to two nurses. “The reason in the end my body did start to get enough oxygen was because for every second of the night they were watching and they were thinking and they were caring and making the interventions I needed.”

People are already yelling at him about NHS funding and such, but honestly, I’m glad he seems to be doing better. And I’m also glad that he doesn’t seem to be putting up a fight about not returning to work immediately. Incidentally, the death toll in Britain surpassed the 10,000-mark this weekend and the total number of confirmed cases in Britain is around 79,000. Keep in mind that Britain (like America and everywhere else) isn’t really counting ALL cases of the virus. They’re just counting the number of people who test positive, not presumptive positive cases. The numbers are completely screwed up all around the world and I wish more people would acknowledge that.

Here’s BoJo’s video message. He still sounds a bit froggy, but he *does* seem to be recovering.

It is hard to find the words to express my debt to the NHS for saving my life.

The efforts of millions of people across this country to stay home are worth it. Together we will overcome this challenge, as we have overcome so many challenges in the past. #StayHomeSaveLives pic.twitter.com/HK7Ch8BMB5

BoJo’s pregnant partner Carrie Symonds (who also had the virus and is also recovering) tweeted out her thanks too:

I cannot thank our magnificent NHS enough. The staff at St Thomas’ Hospital have been incredible. I will never, ever be able to repay you and I will never stop thanking you. 🌈

Thank you also to everyone who sent such kind messages of support. Today I’m feeling incredibly lucky. 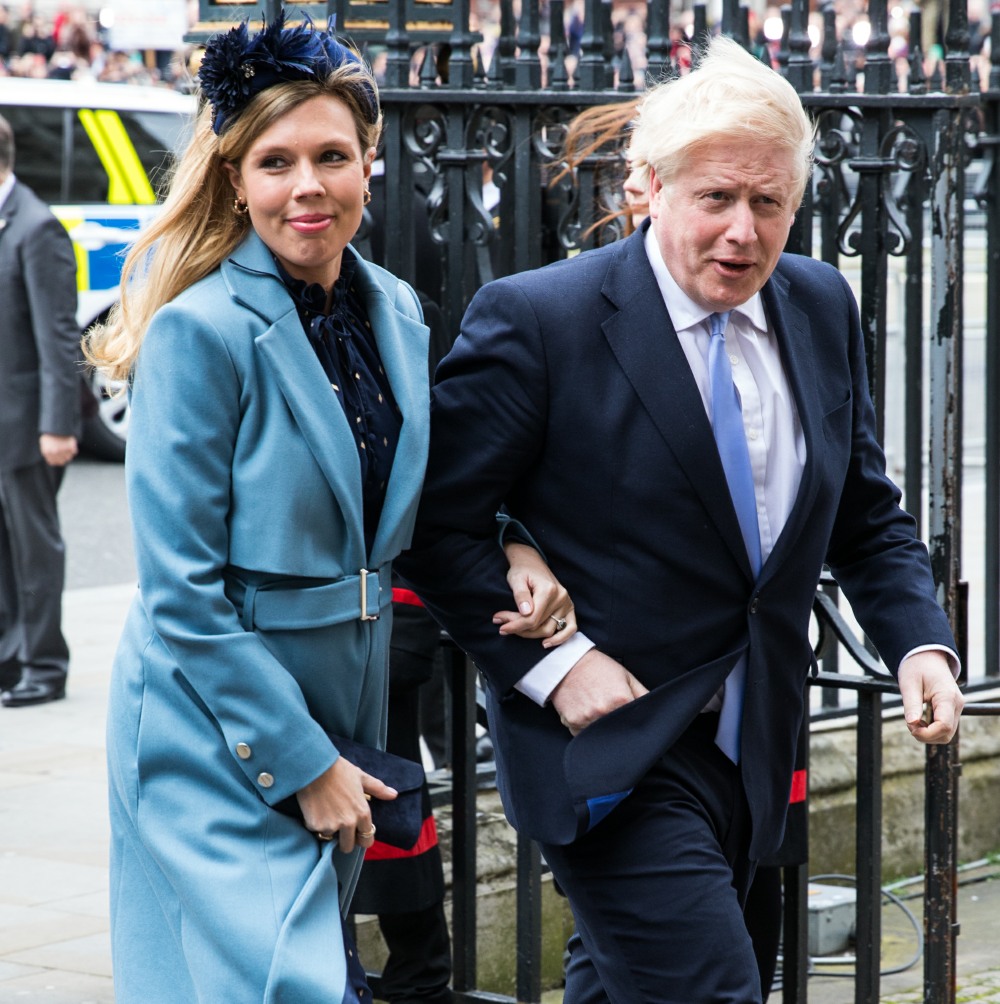 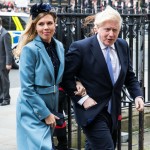 25 Responses to “Boris Johnson was discharged from the hospital, he still needs time to fully recover”