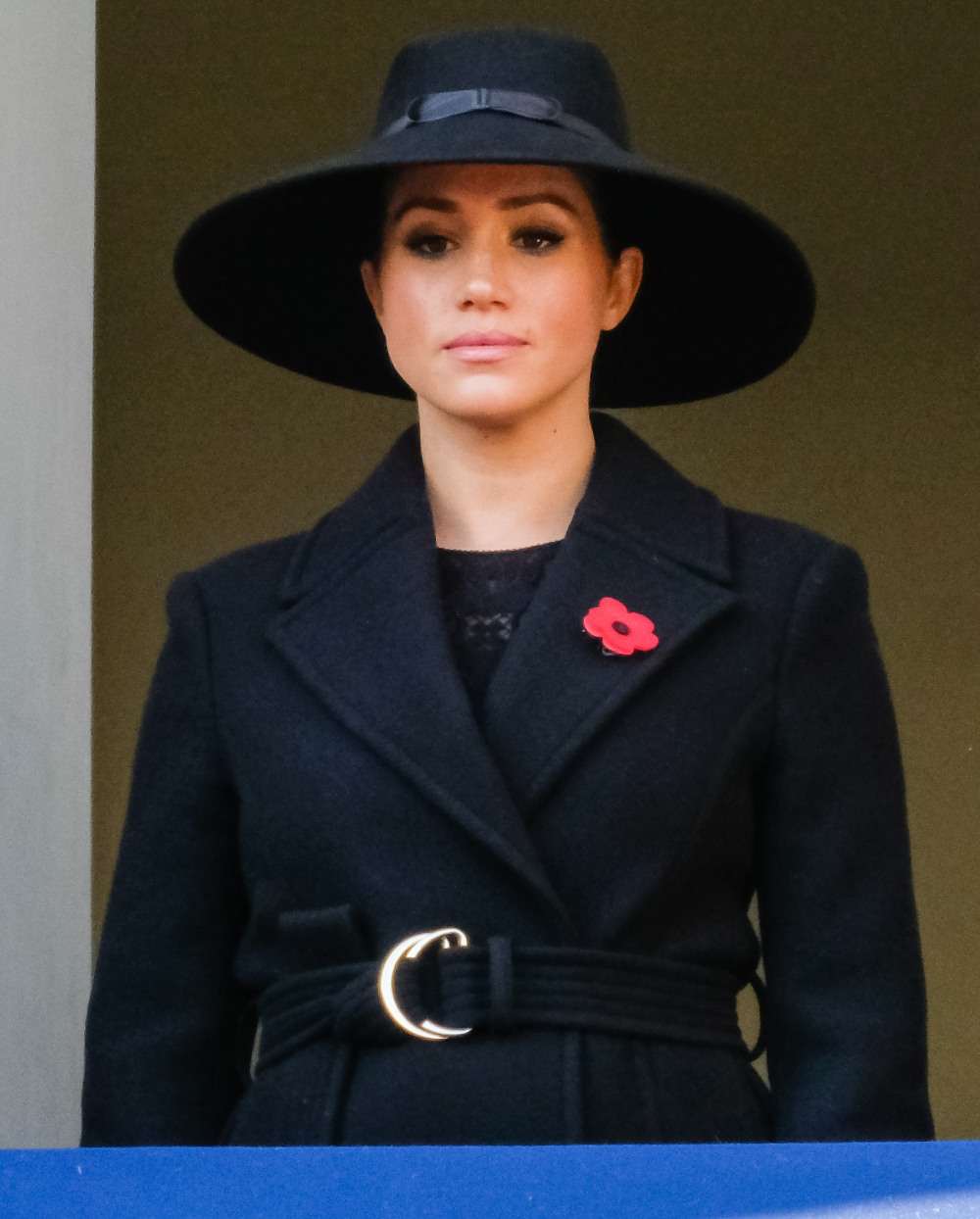 A week ago, the Duchess of Sussex’s lawyer was going head-to-head with the Mail on Sunday’s lawyer in a preliminary hearing for Meghan’s lawsuit against the MoS. The lawsuit is stupidly complicated and it’s not just about MoS’s publication of Meghan’s letter to her toxic father Thomas Markle. From what I can understand (and I don’t know much about the British legal system), Meghan’s lawsuit tried to argue that the Mail manipulated her father into turning against her and possibly wrote “scripts” for Thomas to “say” in interviews. Which, frankly, I’ve long believed too. But the crux of the lawsuit is pretty basic: the MoS had no right to publish Meghan’s letter, regardless of the circumstances around it. And last week’s hearing was basically a preview of the arguments both sides will make in court. The hearing was requested by the MoS as a way to strike down certain arguments which would have been made by Meghan’s side. And the MoS “won” apparently – they successfully shot down part of the legal arguments Team Meghan would have made:

The publisher of the Mail on Sunday has won the first High Court skirmish in the Duchess of Sussex’s privacy claim against it over publication of a letter to her estranged father. Meghan is suing Associated Newspapers over five articles, two in the Mail on Sunday and three on MailOnline, which were published in February 2019 and reproduced parts of a handwritten letter she sent to Thomas Markle, 75, in August 2018.

In a ruling on Friday, Mr Justice Warby struck out parts of Meghan’s case, following an application by Associated Newspapers at a hearing last week. However, the judge said those parts of the duchess’s case may be revived at a later stage if they are put on a proper legal basis.

The judge said: “Some of the allegations are struck out as irrelevant to the purpose for which they are pleaded. Some are struck out on the further or alternative ground that they are inadequately detailed. I have also acted so as to confine the case to what is reasonably necessary and proportionate for the purpose of doing justice between these parties.

“I do not consider that the allegations struck out on that basis go to the ‘heart’ of the case, which at its core concerns the publication of five articles disclosing the words of, and information drawn from, the letter written by the claimant to her father in August 2018. Some aspects of the case that I have struck out at this stage may be revived if they are put in proper form.”

A spokesman for the Duchess said the core elements of her privacy case have not changed despite the High Court’s decision, Sky News reports.

From what I can make out, the judge basically told Meghan that she’s doing too much and to streamline and simplify her legal arguments for trial, and that if she produces additional evidence or whatever, she can possibly reintroduce some of the arguments and claims she made during the hearing. One of the MoS’s arguments was that Meghan, by her admission, had not actually spoken to her father since before the 2018 wedding, so she was presuming a lot about his state of mind. Which… I mean, fair point. She actually does need to streamline those kinds of arguments.

From Omid Scobie, the Sussexes’ biographer:

It was conceded by Mail on Sunday’s legal rep that this ruling will not affect Meghan’s ability “to get home” on the case.

The duchess is not appealing and the case—focusing on infringement of privacy, breach of copyright and violation of data protection laws—moves forward. 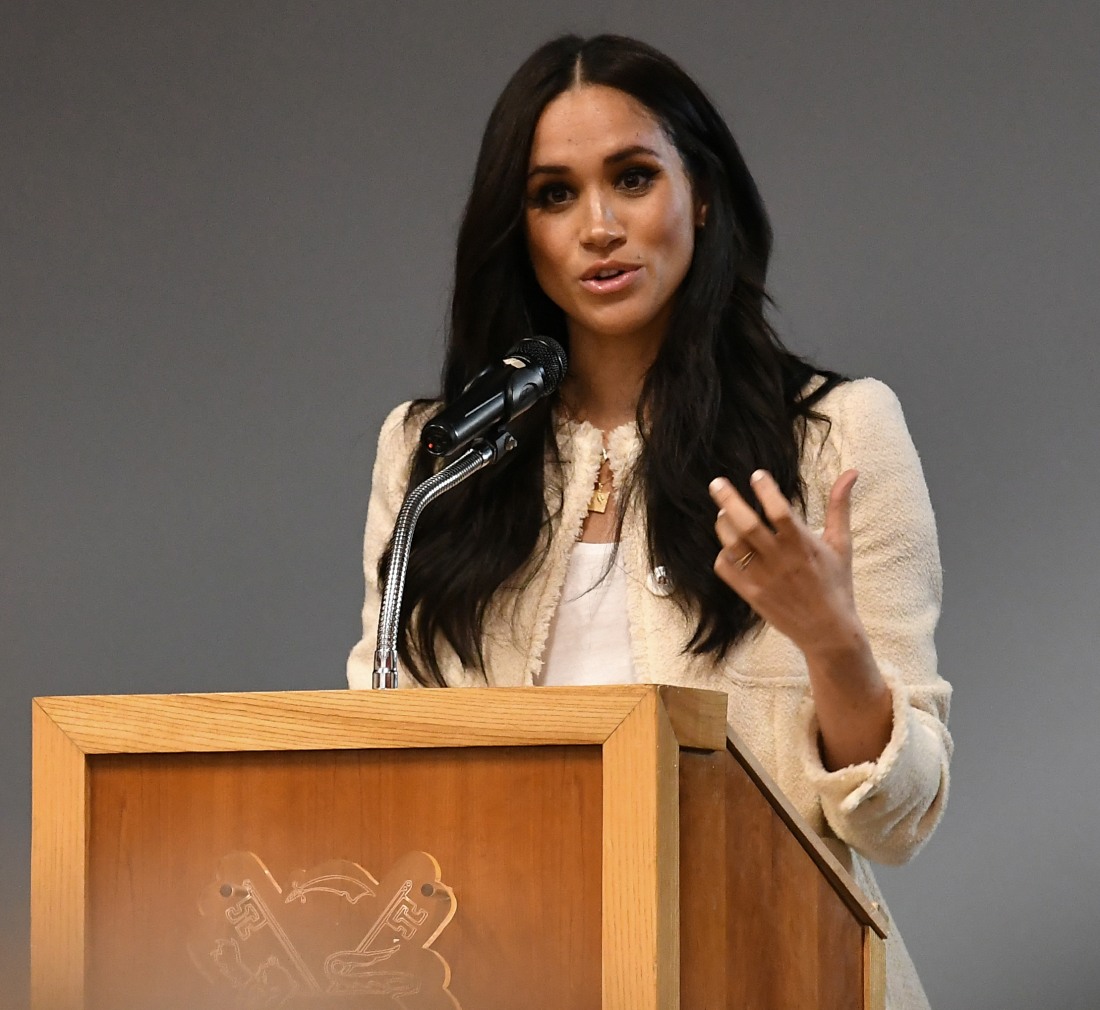