Happy Mother's day to all the moms. These 3 little ones picked a good one.


Many outlets were reporting on the nice message Jay Cutler left for Kristin Cavallari for Mother’s Day on the Instagram account with very few posts, under the name IfJayHadInstagram. As you can see above, it was a nice photo from behind of Kristin with their kids, son Camden, 7, and Jaxon, 6, and daughter Saylor, 4. The caption reads “Happy Mother’s day to all the moms. These 3 little ones picked a good one.” It was a sweet sentiment, especially considering how petty and one-sided the stories about their relationship have been. The last we heard, sources close to Kristin were calling Jay “lazy” and “unmotivated” after he retired from the NFL, only to deny that to other outlets, which has been her team’s MO for a while. So it was a nice sentiment for Jay to put aside their differences at this time. Only it probably wasn’t Jay who posted that. So many commenters pointed out that Kristin has admitted she runs Jay’s Instagram, hence the name.

Q: Does she still control the ig? 😆
reply: I don’t know for sure but his old bio used to say account not run by jay but a really close friend so I’m pretty sure it’s her
reply: Jay and K also said and admitted it on an episode and podcast BUT things could’ve changed since then.. I’m REALLY hoping it’s him or it just got real petty!

Kristin, babe, we know you run this account. Happy Mother’s Day though.

This is really gross. If jay had instagram..he wouldn’t post this. Tell your media team this post is insensitive and disrespectful to Jay.

There were plenty more comments along those lines, and of course this is more consistent with what we’ve seen from Kristin so far. I’m not saying Jay wasn’t a crap partner, just that we’re definitely hearing only one side and it’s been negative to Jay so far. Plus why would he post this if he didn’t even control his Instagram account?

Oh and look, Kristin made a post with her kids from behind too, and the wording is almost the same, including the phrases “these 3” and “Happy Mother’s Day to all of the moms.” Huh, go figure. You would think she would be better with this, but maybe she wanted us to notice and talk about her.

Everything made sense once I become a mom to these 3. Being their mom is the greatest gift. Happy Mother’s Day to all of the moms out there 💕

She probably wants us to think these flowers are from Jay too. 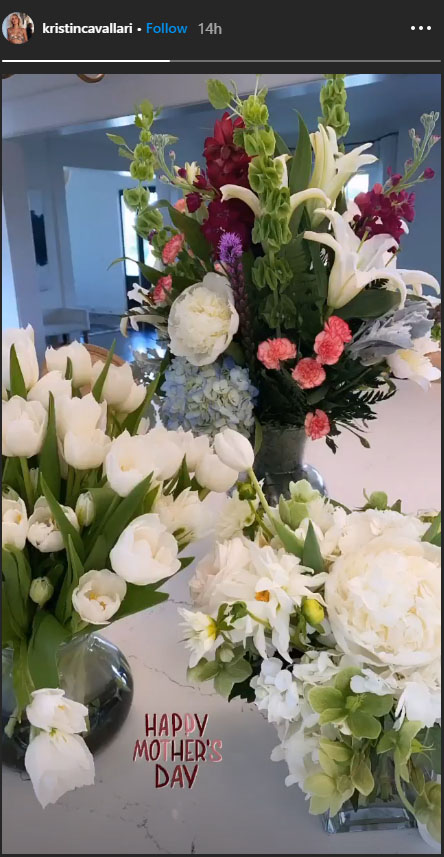 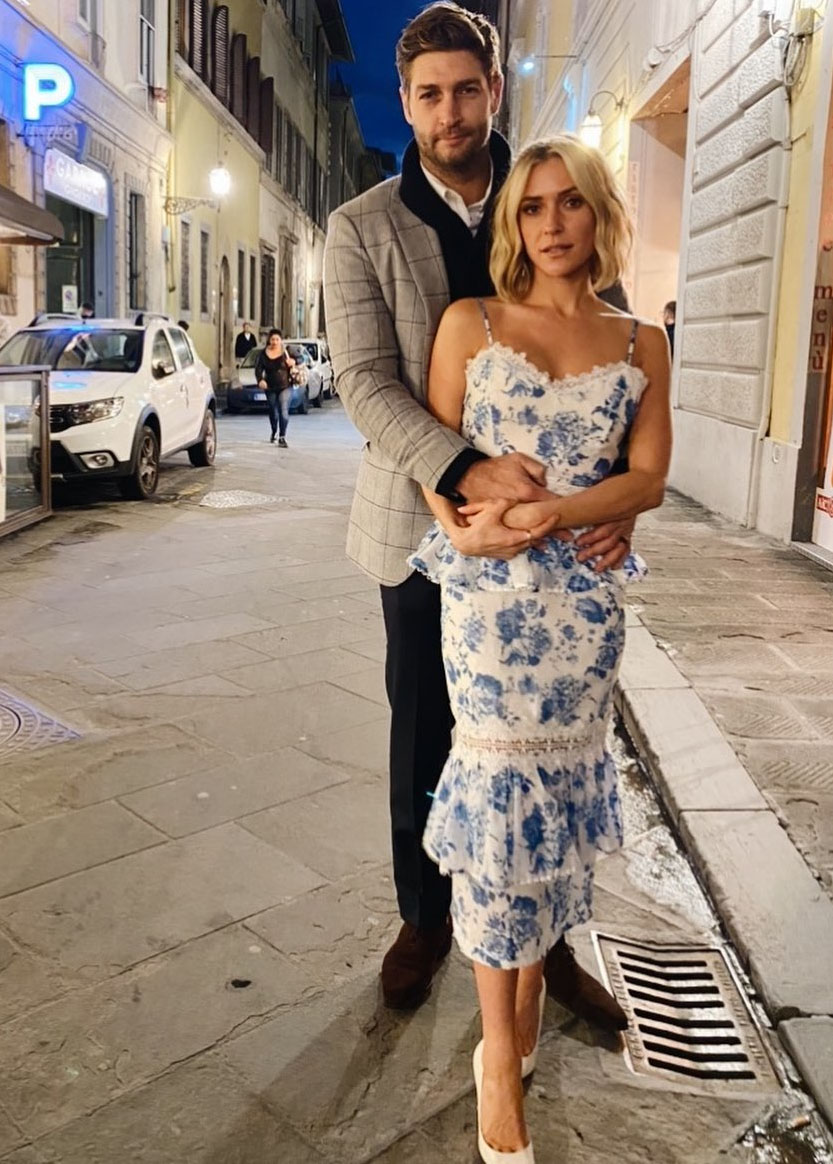 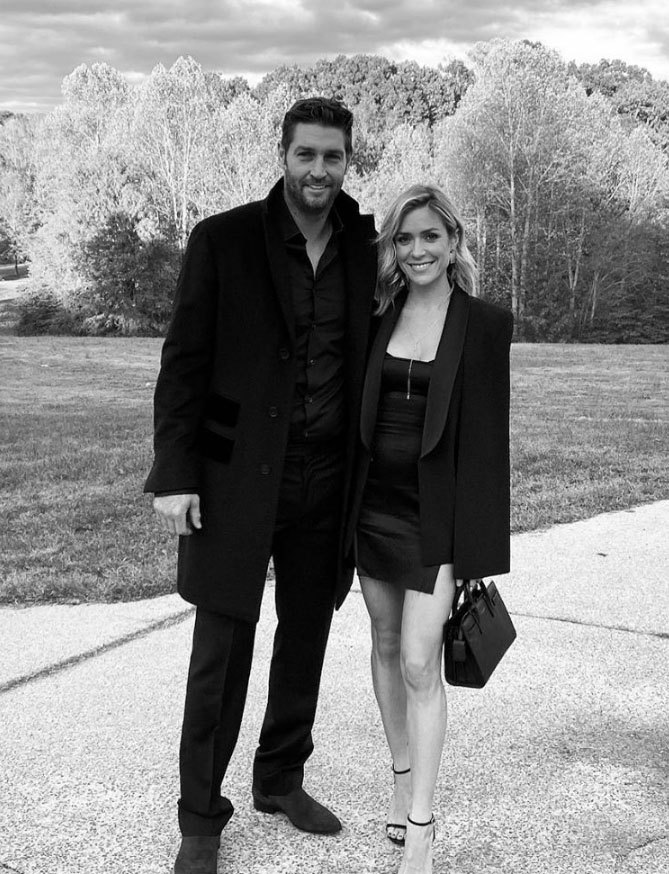