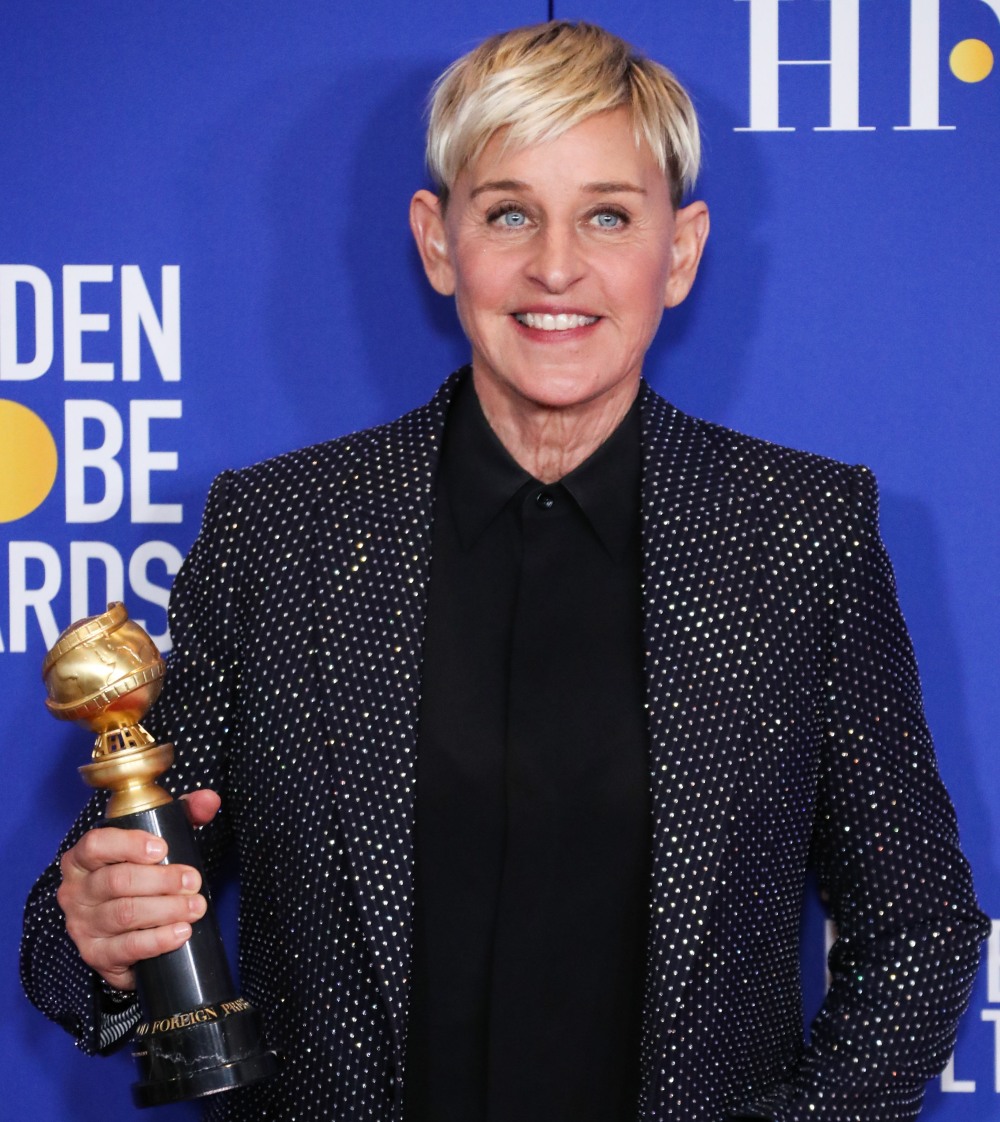 Over the past few months, people have started to feel free to spill the tea on Ellen DeGeneres. It’s been rumored for years that she’s not-so-secretly a deeply unpleasant person. Kevin T. Porter started a Twitter thread where people could leave their Ellen stories, and I believe so many of the stories on that thread, especially the ones about Ellen being rude AF to service workers and the “peasants” around her. Variety also reported that Ellen completely blanked on her crew and TV staff during the quarantine – they were left unpaid and uncertain if they would have a job to come back to (meanwhile, nearly every other TV host has checked in on their people and paid staff out of pocket). Now all of that stuff is starting to filter down to the tabloid media, and Us Weekly has a story about how Ellen has reacted to all the criticism:

Ellen DeGeneres ends every episode of her talk show with, “Be kind to one another,” but she has been hit with a number of allegations in recent weeks that she is mean to staffers, guests and other people behind-the-scenes.

“Ellen is at the end of her rope,” a source reveals exclusively in the new issue of Us Weekly. “She thought this was all just sour grapes from a few haters. But it’s not a passing thing — the hits just keep coming.”

It all started in April when beauty YouTuber Nikkie de Jager (a.k.a. NikkieTutorials) accused DeGeneres, 62, of being “cold and distant” when she appeared on The Ellen DeGeneres Show in January. That same month, the comedian came under fire for joking that being quarantined in her $27 million mansion during the coronavirus pandemic is “like being in jail.” In addition, Variety reported that the crew on DeGeneres’ show had been left in the dark about their jobs and pay during the global crisis, and her former bodyguard publicly called her “cold” and “dehumanizing.”

Through it all, the Emmy winner has leaned on her wife, Portia de Rossi, and some trusted pals. “Ellen’s so grateful to have Portia in her life as a soulmate and a sounding board, but that doesn’t mean it’s been easy,” a second source tells Us. “Their home life is strained right now. … Her real friends never ask her to be funny or tell jokes. They accept her as is.”

And at the end of the day, DeGeneres’ ratings continue to soar, which indicates that the backlash has not affected her show. “Ellen’s been in our homes for so long, it’ll take a lot more than a bodyguard and a blogger to change how people feel about her,” the second insider notes. “Her best response is just being happy Ellen on the show every day.”

I mean… is the story “Poor Ellen, she has to deal with all of these stories about how she’s a horrible person who treats people like sh-t”? That’s the angle? And of course she thinks it’s all “sour grapes” from “a bodyguard or a blogger,” because she’s that out of touch and stuck up her own ass and who are these mere peasants to talk sh-t about her?? As for the complaint that this criticism is gendered, that we wouldn’t be talking about this if a dude wasn’t nice to peasants… I mean, I think *some* of the stories about Ellen’s “bad behavior” might be slightly sexist. If it was a one-off story or something. But the sheer volume of her sh-tty behavior added to the fact that she hasn’t bothered to even do a cursory check-in with her TV staff? Yeah. I’m pretty comfortable saying that she’s an a–hole. And it wouldn’t be so notable if she didn’t design her whole f–king brand around “be kind.” 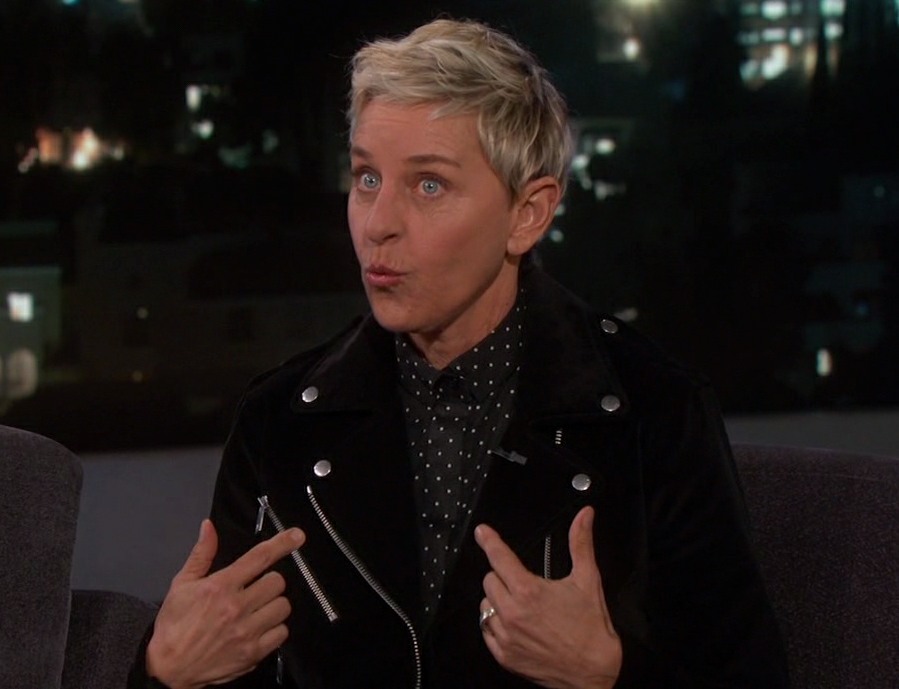