Linda Cardellini on her career: I’ve had times when I’ve cried and thought it was over 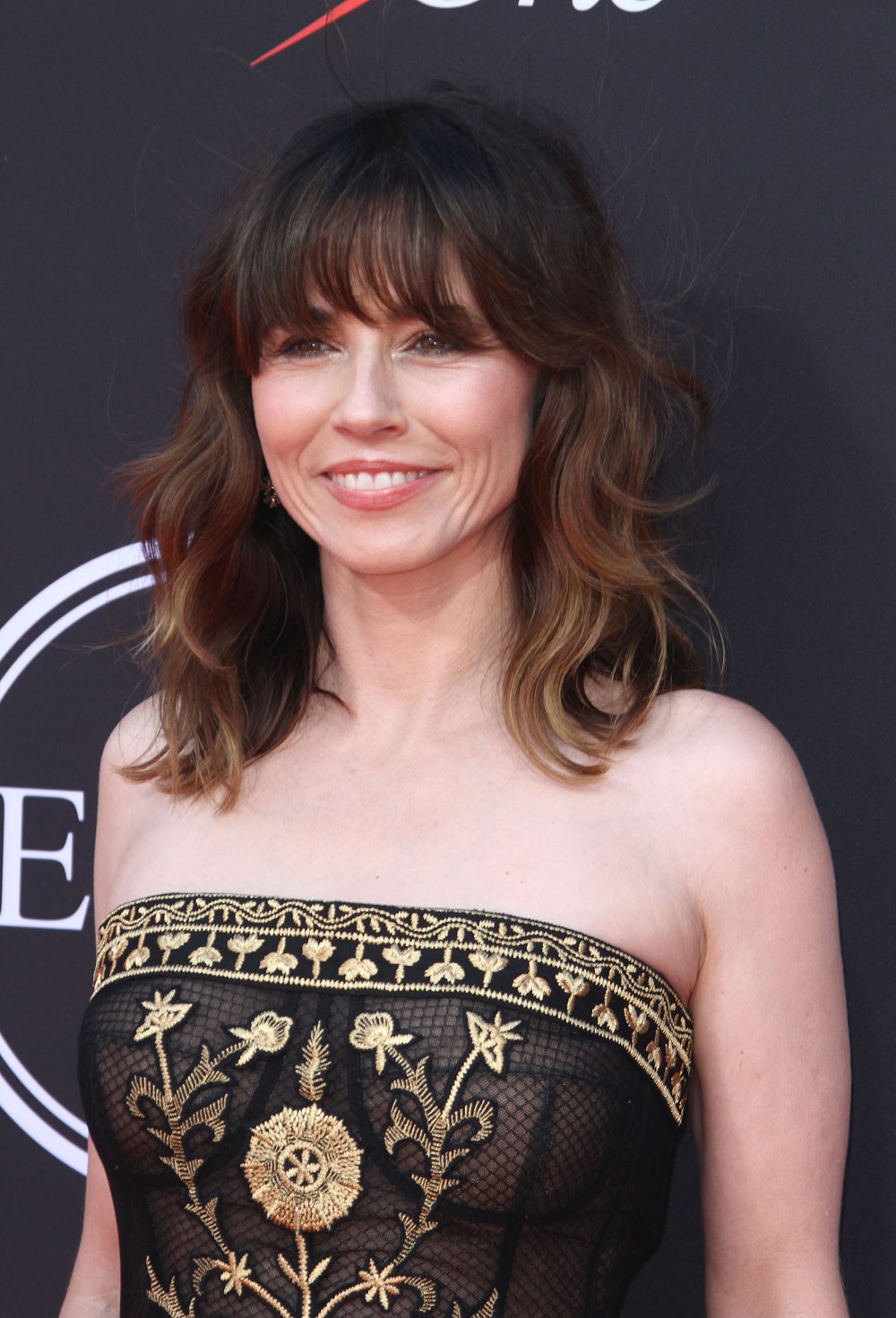 Dead To Me season 2 is airing, and it is currently the number two show on Netflix, second to David Spade and Lauren Lapkus’s movie The Wrong Missy. (How is that the number one show on Netflix? I know I said I would watch it, and I will.) I loved season one and have seen three episodes of season two so far. (We’re watching it for our next Celebitchy Zoom meeting. Sign up here to get an invitation, we meet Wednesdays at 4pm EST.) I have a unique issue with that show because I don’t drink, I will have four years sober next month, and the characters drink so much that I find it disturbing. It reminds me too much of my drinking days and makes me think that they would have it so much easier if they would just quit. Linda Cardellini’s artsy character, Judy, just seems like she’s drinking socially, but Christina Applegate’s character, Jen, seems like a functioning alcoholic.

Linda did an interview with Glamour to promote the second season, and I really liked what she said about her career, and about finding her vulnerability as a actress. Her character Judy has such a goofy sweetness to her, and she said that she tried to play that up while not making Judy seem crazy. I remember Linda from early ER, and I’ve always found her so mesmerizing on screen. She said that she’s had tough times as an actress and that it can be hard to take rejection.

On how she approaches her character in Dead to Me
Judy’s a person who can’t really get angry at other people. I did some research on the idea that if you can’t get angry at other people, some people just take it out on themselves. So that’s sort of how I approach Judy. She’s so in search of love and connection, she won’t let herself be angry at other people… She’s a little screwed up, but we all are. When I first got the role, I was like, ‘I don’t want her to be crazy.’ Judy really does see the best in people, and I try to do that too.

I’ve had a lot of luck in my career, but there’ve been plenty of times when I’ve wondered if I’m going to work again, when I’ve cried and thought maybe this is over. It’s about picking yourself up after somebody says, ‘I don’t like you,’ or ‘We’re not looking for that.’ It takes a lot of resilience and persistence to stay in it as long as I have, but I believe my vulnerability has worked as a strength in my career

I can’t imagine how tough it must be to be a working actress, to have to go on auditions constantly and take that kind of rejection. Before I started this site I worked as a consultant and the work could be sporadic. I had clients and it didn’t feel as personal to be passed up for work as it must be for actors. Linda is 44 and she’s also facing the increased rejection that must come along with aging in Hollywood. (In no way am I saying she’s old, I’m older than she is.) She’s such an excellent actress, I hope we see her for years to come. Oh and Dead to Me is likely to get a third season. There’s no word yet, but showrunner Liz Feldman is optimistic about it. I bet we’ll see more of this show, especially considering how popular it is.

Last day of shooting @deadtome #season2 today. THANK YOU to the brilliant and incredible #christinaapplegate & @thelizfeldman for everything every day. I love you both. ❤️ PS- We are very excited for everyone to see what we have been doing…😲🤗 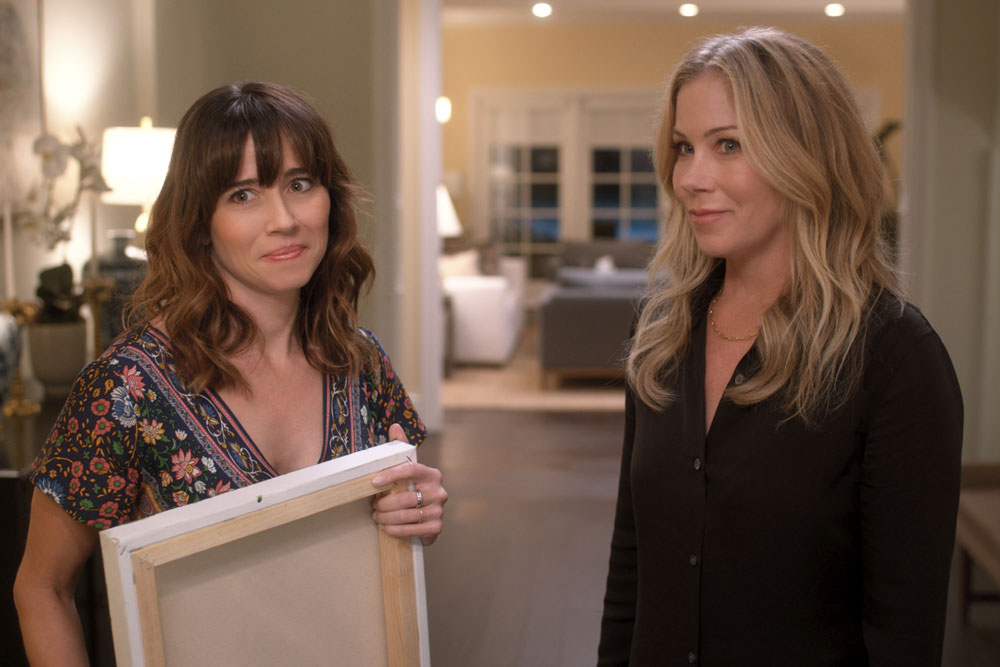 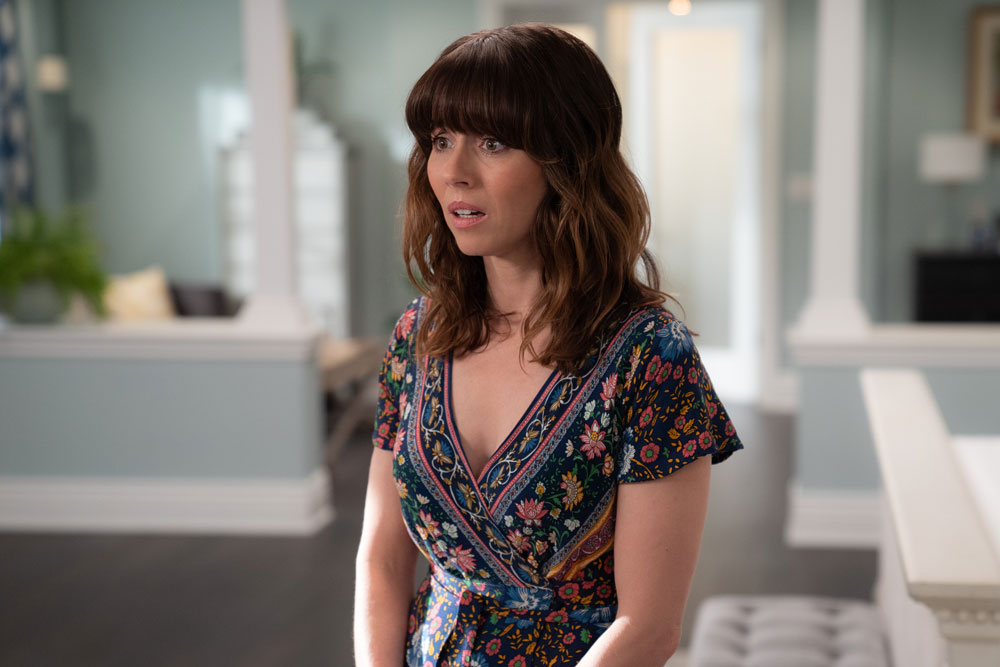 36 Responses to “Linda Cardellini on her career: I’ve had times when I’ve cried and thought it was over”