Kristin Cavallari: ‘The no school thing is tough, Jaxon refuses to do work’ 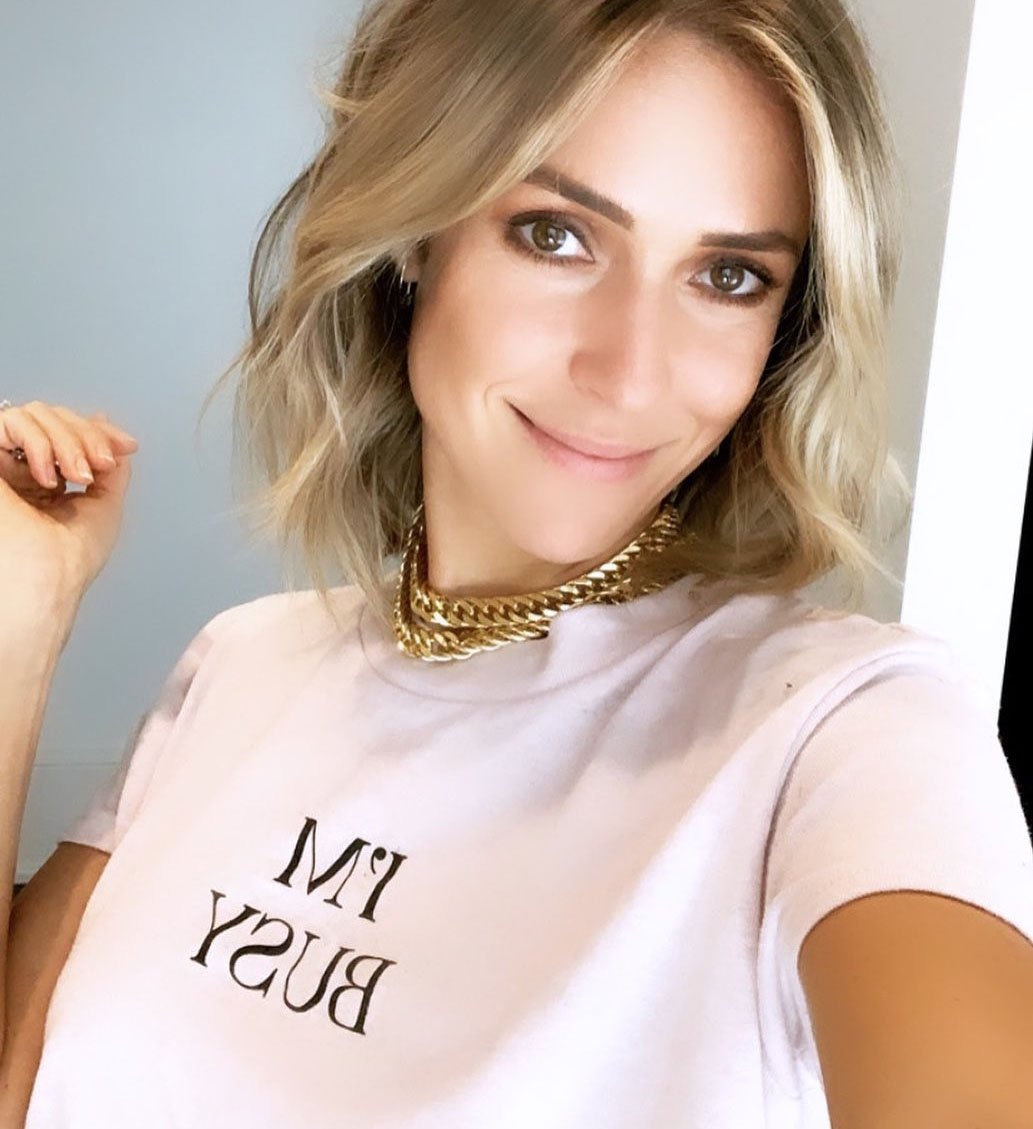 Kristin Cavallari did an Instagram live interview with a celebrity stylist named Dani Michelle, who has a clothing line called Revolve. I didn’t watch the whole thing, that would have been an hour of my life I would never get back, but during the random segments I fast-forwarded to they were both shilling their products. Kristin was talking about her Uncommon James jewelry line. She was also modeling some of Dani’s clothes and mentioning how versatile they would be in lockdown, and how people need new key pieces. Kristin also revealed some details of her quarantined lifestyle. She used to wake up at 5am (ditto, although I still do it) but now is sleeping later and she’s letting her kids co-sleep with her. One of them gets to stay with her in bed a night. She has sons Camden, 7, and Jaxon, 6, and daughter Saylor, 4.

Kristin is currently living with her hair stylist, the guy she went on vacation with to the Bahamas, Justin Anderson. I guess she’s only doing that until the purchase of her $10 million Nashville compound goes through. It’s for her kids, because they need that much space to make memories, how many times does she have to explain this? (She didn’t talk about that in the interview as far as I know, I’m just being a sarcastic bitch/doing my job.) Here’s what she said, thanks to US Magazine:

“I’m at my friend Justin’s house right now. We’ve been together for the entire quarantine time, literally from day 1,”

“With my kids, it’s, like, ‘All right, what should we do today?’ We’ve maxed out every creative idea,” the Hills alum said. “I used to wake up at 5 a.m. every morning, work out and then I would get my kids ready for school, take them to school and go to the office. I haven’t set an alarm since all of this has been going on. It’s going to be really hard for me to get back into it. I don’t know that I can go back to that 5 a.m. lifestyle.”

“Because of my kids, I get up from anywhere between 6:30 and 8. I don’t normally let my kids sleep with me, but I’ve been rotating my kid for the last week,” she said. “It’s cute but those are the moments that will never be the same, we’ll never get those back. So in that sense, I’ve been trying to really enjoy that time with my kids.”

“I will tell you, the no school thing is tough. With the boys, Jaxon will not listen to me. He refuses to do work. I’m like, ‘I can’t fight with you about doing schoolwork.’ It’s too hard.”

“My kids are young so that’s nice. My boys are 7 and 6 so it’s not the end of the world if they’re not sitting here doing schoolwork every day but everyone’s going a little stir crazy because we really can’t go anywhere.”

Kristin has been with Justin from Day 1 because that’s when they left to go to the Bahamas for a couples’ vacation with Justin and his fiance and her now estranged husband, Jay. She must not have mentioned Jay’s lazy ass in this interview or the outlets would have reported that. Thank you to whomever watched this whole thing to get to those quotes. Kristin does this job well I have to say. She does an hour long sponcon for her products, talks a little about her kids, and then all the outlets cover it. I wonder when we’ll get the next sourced story about how Jay is being obstinate while co-parenting, followed by a denial. 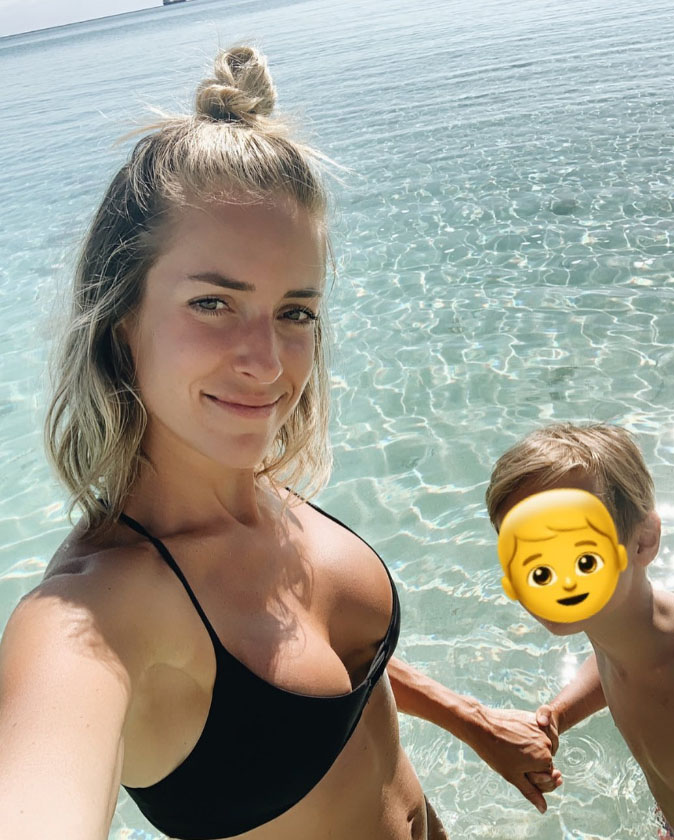 37 Responses to “Kristin Cavallari: ‘The no school thing is tough, Jaxon refuses to do work’”