Like many of us, there are a number of celebrities who are trying to find the right way to speak out about the murders of Ahmaud Arbery, George Floyd, Breonna Taylor and countless other black men and women. Some are finding a good balance, while others are trying, but they’re talking over the voices they should amplifying. And then there’s Blake Lively and Ryan Reynolds, who just donated $200,000 dollars to the NAACP legal defense fund. They both posted this the same statement to their Instagram pages, which read:

We’ve never had to worry about preparing our kids for different rules of law or what might happen if we’re pulled over in the car,” the statement read. “We don’t know what it’s like to experience that life day in and day out. We can’t imagine feeling that kind of fear and anger. We’re ashamed that in the past we’ve allowed ourselves to be uninformed about how deeply rooted systemic racism is.

We’ve been teaching our children differently than the way our parents taught us. We want to educate ourselves about other people’s experiences and talk to our kids about everything, all of it… especially our own complicity. We talk about our bias, blindness and our own mistakes. We look back and see so many mistakes which have led us to deeply examine who we are and who we want to become. They’ve led us to huge avenues of education.

We are committed to raising our kids so they never grow up feeding this insane pattern and so they’ll do their best to never inflict pain on another being consciously or unconsciously. It’s the least we can do to honor not just George Floyd, Ahmaud Arbery, Breonna Taylor and Eric Garner, but all the black men and women who have been killed when a camera wasn’t rolling.

Last week we contributed $200,000 to the NAACP Legal Defense Fund. We stand in awe of this organization and its leader, Sherrilyn Ifill. And this is just a start. We also pledge to stay educated and vote in every local election. We want to know the positions of the school board nominees, sheriffs, mayors, councilpersons. We want to know their positions on justice. But mainly, we want to use our privilege and platform to be an ally. And to play a part in easing pain for so may who feel as though this grand experiment is failing them.

Link in bio to @naacp_ldf

There are petitions to sign, representatives to call, money to be donated, calls to action or simply information to better understand the issues and how each and every one of us can help.

So let’s get right to it, when they are speaking to their kids about their own “complicity” are they acknowledging that they gave a large sum of money to be married at a plantation and then proudly posted photos of that plantation in the pages of Martha Stewart’s magazine? Is Blake’s post on The Allure of Antebellum among their, “bias, blindness and our own mistakes?” I believe people can change and I understand too well feeling the need to atone for the sins of an ignorant mind. But their past ‘mistakes’ are too large of an elephant in the room to merely allude to them. Truly expiating for past offenses means acknowledging specifically what they were and apologizing for them, in addition to working towards undoing the damage done.

However, I do like their emphasizing educating ourselves right now. I appreciate the need to acknowledge that some of our parents taught us the wrong lessons. I fully support people truly learning what the people for whom they plan to vote stand for. And regardless of the obvious holes in Blake and Ryan’s statement, the money will be put to valuable use. CB listed ways you can contribute. If you don’t have the money, sign petitions. Boost advocates’ voices on your social media. Stand up for what you believe in every area of your life. And stay mad, because this isn’t even close to over.

Lol it has been EIGHT YEARS since Blake Lively and Ryan Reynolds has a plantation weddin, six since she wrote a fucking ode to the antebellum south but $200K and a “this weekend we decided we have regrets!” oughtta cover it from this couple who made more than $25 million in 2019

You got married on a plantation 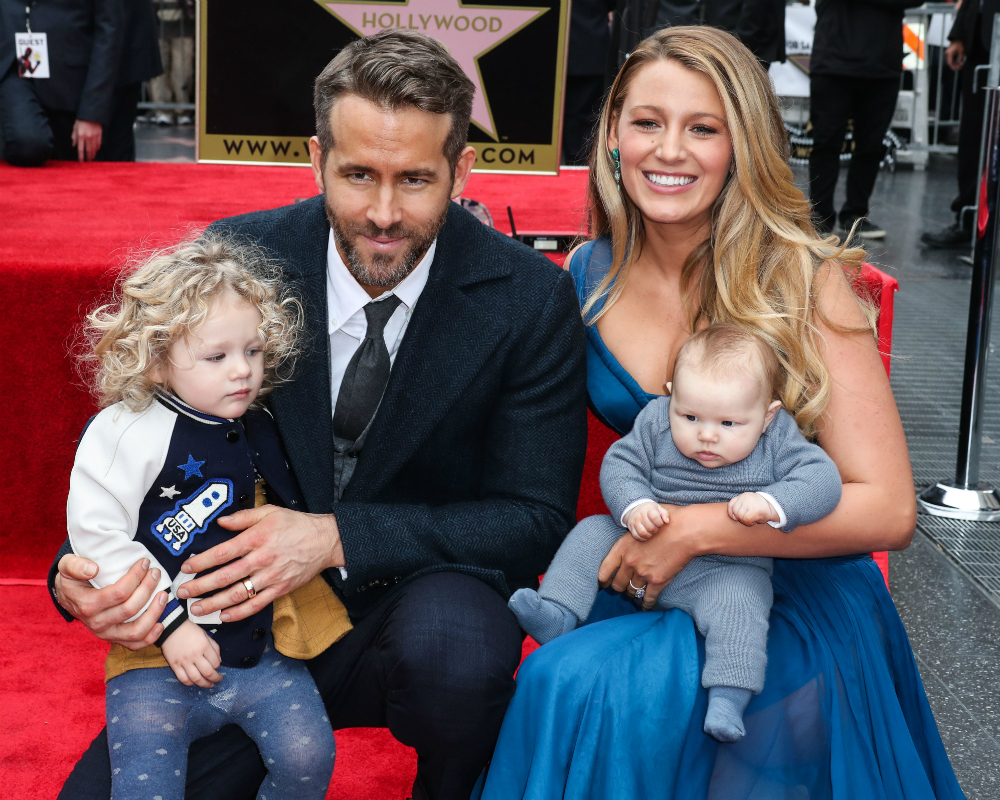