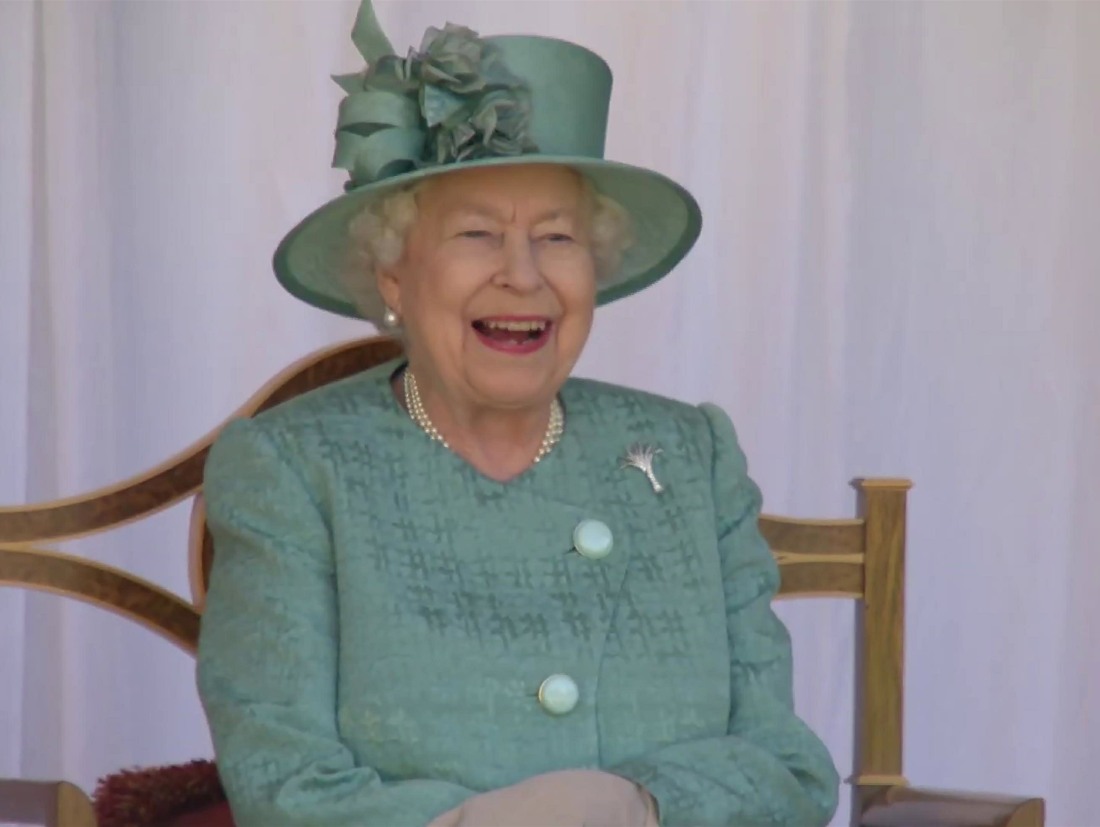 I tend to believe that Andrew Morton is right: we’re currently witnessing the end of Queen Elizabeth II’s reign. Not with a bang but a whimper. A tone-deaf whimper at that. The Queen has been holed up in Windsor Castle since late March. She’s only made a handful of “appearances” via video, and then this past weekend, she enjoyed a mini-parade for Trooping the Colour, which was so tone-deaf and needlessly extravagant, it still makes my head spin to think about how the palace thought that was a good idea. Again, I’m not saying that QEII should be out and about. She has every right to look after her own health in a global pandemic. But it shouldn’t be *this* hard to avoid making a 95-year-old woman look like an out-of-touch a–hole. Unless that’s what she actually is.

So in lieu of actually hearing the Queen make substantive remarks on race or on the pandemic, what we’ve gotten is a series of updates about how the Queen spends her days riding horses and thinking about horses. Any other time, the Queen would be attending Royal Ascot this week. But alas, the poor old a–hole has to watch the horse races from her castle.

It was eerily quiet at Royal Ascot today as the world famous race meeting began behind closed doors with no crowds, pomp or presentations. More than 300,000 guests, dressed in their finery, usually gather for the five-day sporting and social highlight in Berkshire, but coronavirus safety measures mean no one is allowed to attend. Pictures taken today showed the usually bustling grandstands and hospitality enclosures empty aside from the occasional member of staff, while the roads surrounding the venue were largely deserted.

At Windsor Castle, the Queen, 94, who has attended every meeting of her 68-year reign, will be watching her runners on television. The first race, The Buckingham Palace Stakes, begins at 1.15pm. Her Majesty has a number of runners including First Receiver, ridden by Frankie Dettori in the Queen’s racing colours, who will feature in the 1.50pm Ascot Hampton Court Stakes tomorrow.

As an owner, the monarch will have access to a virtual Royal Ascot parade ring to be able to view her horses from the safety of Windsor where she has been staying for the past 13 weeks during the pandemic. The new online Racing Hub has been set up in light of the restrictions this year, and features real time weather data and a live 360 degree parade ring camera feed.

Nick Smith, director of racing and public affairs at Ascot, said: ‘Whilst the ultimate experience of being at Royal Ascot sadly isn’t possible this year, we hope that what we are planning will make ownership at home as special as possible. We are particularly pleased to be able to provide owners with a feed to the Parade Ring, and to be housing all the data that all horsemen need from real time weather and going reports to post race sectionals in one, convenient place.’

This is actually the first time QEII has missed Royal Ascot in 68 years. Think about that. She can’t be bothered to speak about her multiracial, multiethnic, multifaith commonwealth and the legacy of colonization and white supremacy, but this is the first time in SEVEN DECADES that she’s missing her favorite horsey race. UGH. 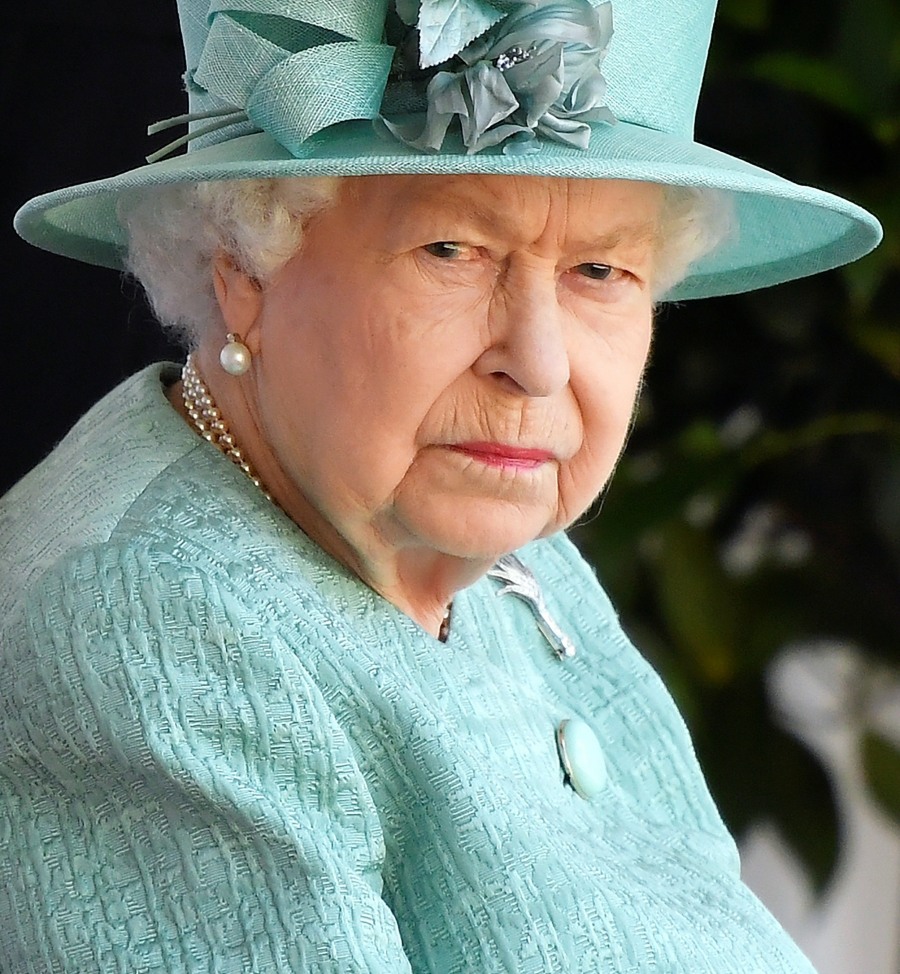 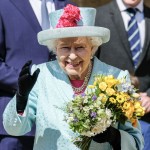