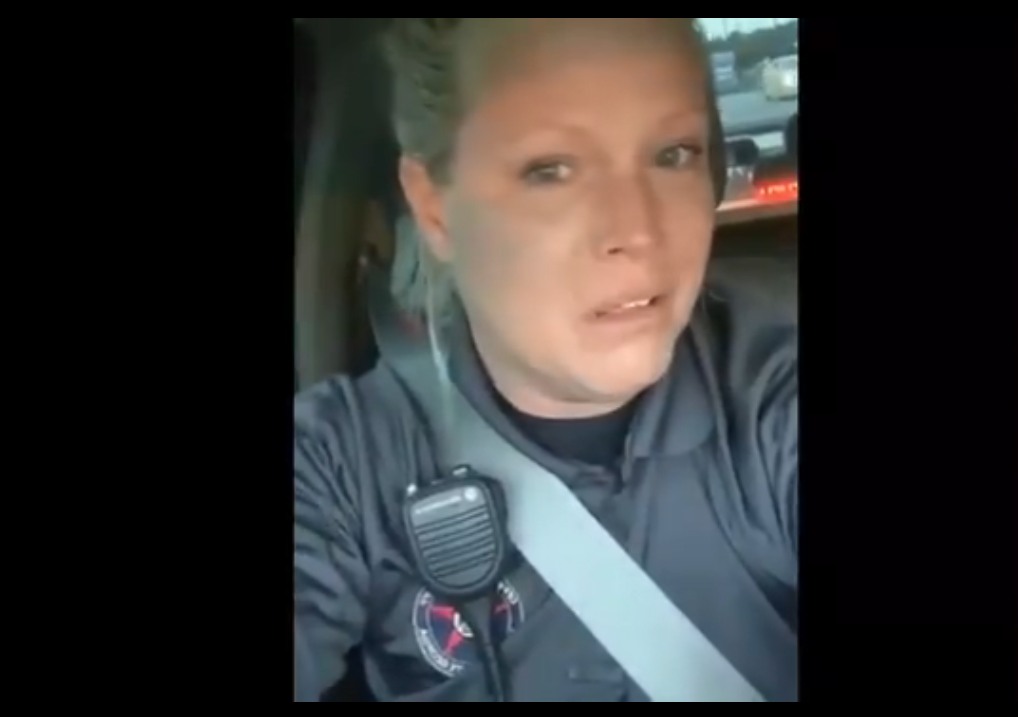 This past weekend, we had Karens Gone Wild – just average, everyday white women who go around “policing” people of color or acting wildly irresponsible in various ways. But what happens when Karen is an actual police officer? What happens when she’s Officer Karen and she’s armed to the teeth with guns and white fragility? What happens is this video – Officer Karen (apparently her real name is Stacey) having a full-on crying meltdown because… McDonalds made her wait for her food.

McMuffin is trending because this woman had a full meltdown about having to wait for her order.

Officers collapsing into self-pity because they’re mildly inconvenienced… while a whole lot of Americans fear for their lives when they see them coming.

This woman – THIS POLICE OFFICER, WITH A GUN – literally filmed herself sobbing because she didn’t get an Egg McMuffin in a timely manner and she couldn’t see it being made. You know what that’s about? That’s about all of the cops who have been lying about being poisoned and mistreated at fast food joints. She’s so desperate to be aggrieved, so desperate to be the victim, that she sobs because of THAT. And as she weeps and begs for people to give her a chance, does she spare a thought for all of the black men and black women who have also wanted a chance to simply exist without being assaulted and shot by fragile cops like her?

I really hope this video is fake because if it’s not we need to take Officer Karen’s gun away from her IMMEDIATELY!! Also, if the worst oppression you’ve ever felt is waiting at a McDonald’s drive-thru you should reevaluate your life. #McMuffinGate https://t.co/qUSp4USiWq

Officer Karen when they forgot her McMuffin pic.twitter.com/7EOE7SpKgC 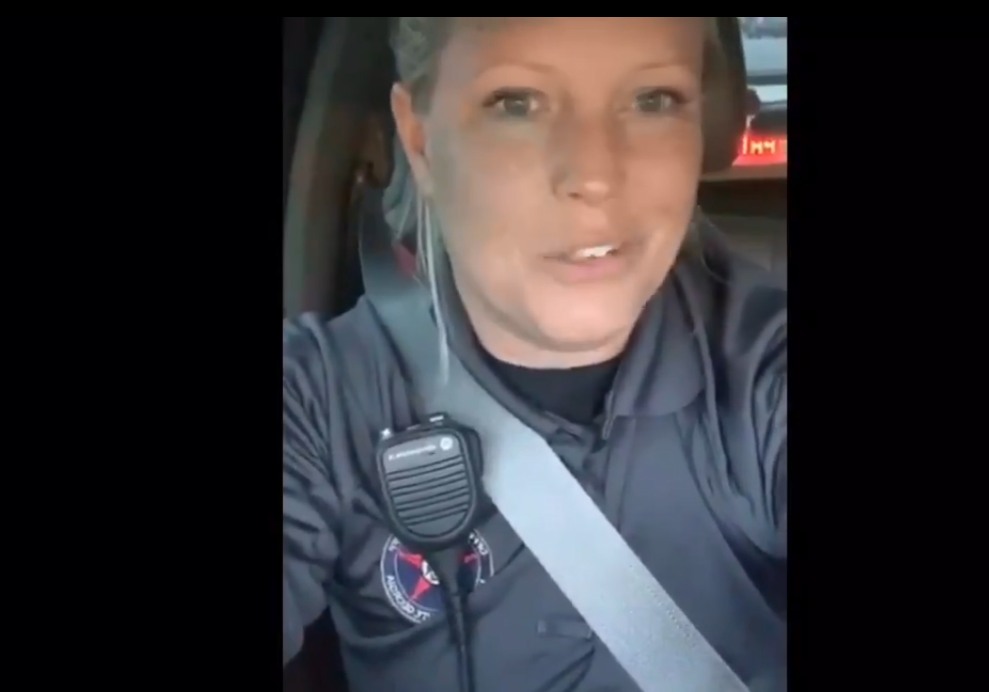