Countess Sophie got a very sugary profile in People Mag, what does it all mean? 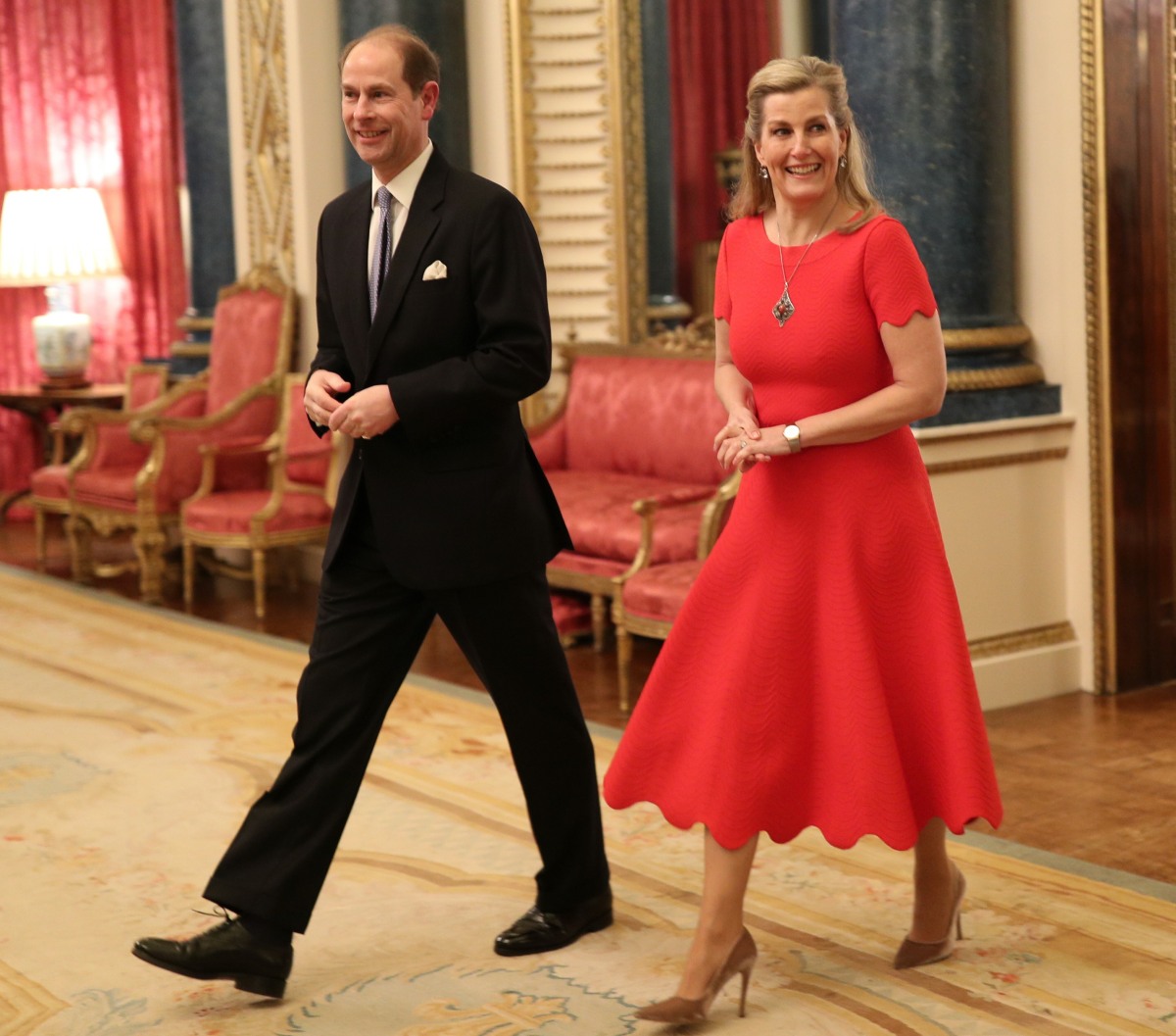 I go back and forth on whether I believe the Countess of Wessex is actively participating in the narrative of “Sophie will take the place of the Duke and Duchess of Sussex.” Before now, I’ve mostly considered those stories – and there have been a lot of them – simple filler pieces by the British press, because the media fully understands how boring and lazy the Duke and Duchess of Cambridge are. William and Kate are not going to ride in and suddenly be exciting, newsworthy and hardworking. So Sophie is “the one” who will bring excitement or interest or something. As I said, I wasn’t sure if that was coming from Team Wessex. But given this sugary write-up in People Magazine, methinks the Wessexes ARE in on it.

It’s time for Sophie Wessex to shine! Having notched up more than two decades in the royal family, and with 80 charities and causes to her name, the royal mom of two is not new to the very public role that comes with marrying one of Queen Elizabeth’s children. But since the departure of Meghan Markle and Prince Harry from their royal roles, Sophie, 55, has been become more front and center. With a combination of volunteering behind-the-scenes and taking her place alongside Kate Middleton, Sophie has been garnering praise for her quiet discretion and dependability.

The Countess of Wessex, who is married to the Queen’s youngest son, Prince Edward, has proved to be “a royal key worker,” says Joe Little, managing editor of Majesty. “She is making a difference in a very understated, very ‘Sophie’ way.”

She has been helping weekly with a group of caterers and party planners to organize meals for National Health Service (NHS) workers. “There’s no fanfare. These are private visits done in her own private time,” Peregrine Armstrong-Jones, of Bentley’s Entertainment, tells PEOPLE in the current issue. “When she leaves our kitchens, she generally then goes on to do more projects in different hospitals.”

“She was brought up by her parents and there was going to be no free ride in her family,” a friend says. “She wasn’t born to be the eldest daughter of a duke and duchess and find a marvelous marriage and polish her tiaras.”

Sophie and Edward, who are parent to Lady Louise Windsor, 16, and James, Viscount Severn, 12, are regulars at the car pickup line and scout group meetings. Sophie is also a favorite of her mother-in-law, the Queen, who regularly asks her to join her for church at Sandringham and invites Sophie’s father Christopher (her mother Mary died in 2005) to Balmoral Castle in the summer. “They are very close,” a royal source tells PEOPLE. Sophie “is very family orientated, and the Queen appreciates that.”

She has used her position to champion women and girls around the world, including joining the U.K. government-backed campaign against sexual violence used in war, recently traveling to South Sudan. And she has taken the Queen Elizabeth Diamond Jubilee Trust’s campaign against avoidable blindness around the Commonwealth. It is on those foreign trips, a former staffer tells PEOPLE, that Sophie is often able to show what she can do. “She has a simple connection with people when she meets patients and families,” says the former staffer. “I think of it as scattering magic dust.”

Yeah, someone went from Zero to Keen over the course of about three months? That’s what I’ll call my royal scandal book too – From Zero To Keen. So yes, now I know. I’m sorry for doubting Sophie’s intentions. She clearly wants to be “the replacement” for the glamorous Meghan and Harry. That’s why she’s been giving interviews and being seen more than ever. We’re witnessing a palace-authorized push for Sophie. And that says a lot too – the palace knows they lost some bright stars with H&M. And they also know that the Queen is a petty a–hole who can’t stand it when anyone is more interesting than her. So bland, blonde Sophie gets pushed to the front. 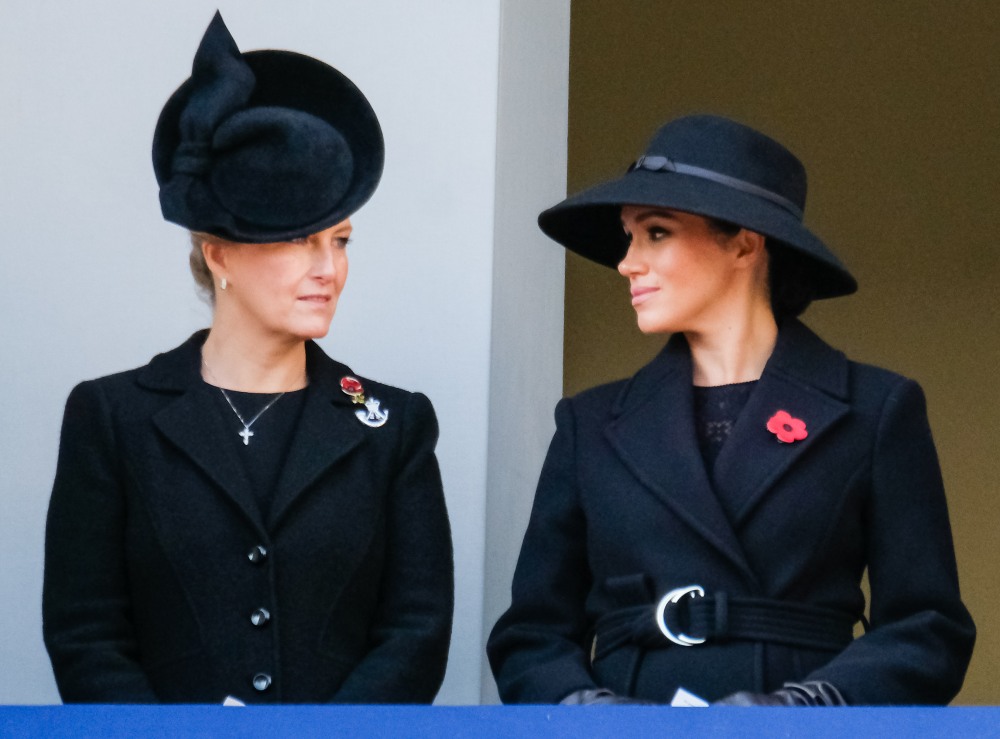 99 Responses to “Countess Sophie got a very sugary profile in People Mag, what does it all mean?”