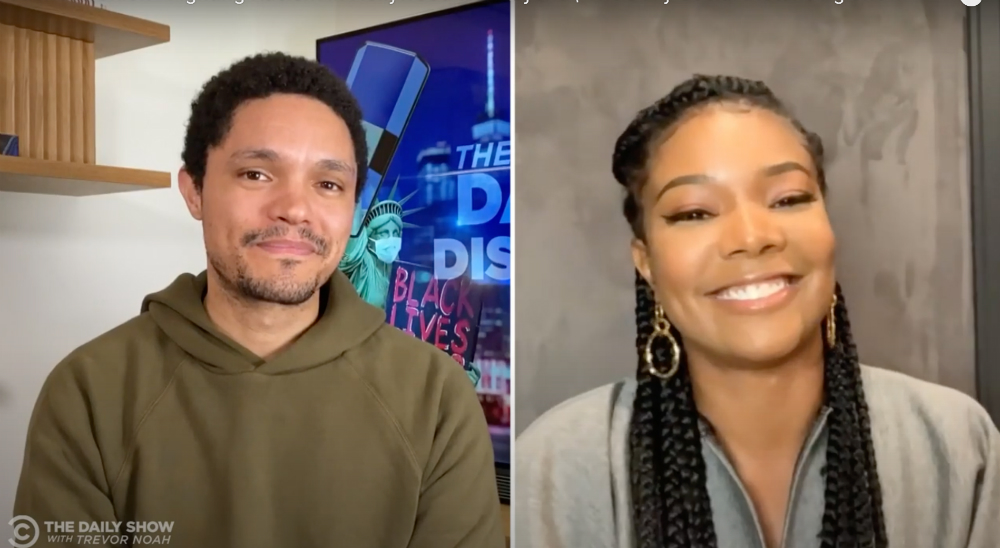 Two weeks ago, Gabrielle Union launched discrimination action against Simon Cowell, Universal TV, Sysco Entertainment and Fremantle Productions which will likely result in a lawsuit against them for discriminatory behavior and practices. To recap briefly, Gabrielle’s contract was not renewed for role as a judge on America’s Got Talent. The truth was, Gabrielle was fired from her position because she dared to speak up about Simon’s smoking indoors and various racist and misogynistic incidents that were allowed on the AGT set. In what appeared to be the spirit of cooperation, NBC launched an ‘independent’ investigation into Gabrielle’s claims in which Gabrielle participated in the hope that the workplace could become a safe environment for all employed there. What actually happened was NBC dug up what they thought was dirt on Gabrielle and attempted to use it to threaten her through her agent. Instead of intimidating her, Gabrielle started the ball rolling on her eventual lawsuit. Calling into the The Daily Show, Gabrielle broke down the events that led to her legal actions against NBC. The full segment is below, but here are some highlights:

She thought AGT would be fun to work on: With AGT, I thought it was the easiest show! How hard is it to, you know, watch jugglers? That’s what I thought I signed up for.

The problems began from the start: Day one, Simon Cowell is smoking cigarettes inside. I’ve worked a long time. I’ve worked with all kinds of people. I’ve never experienced that. So, when your boss, the person who has the ability to determine who gets opportunities and who doesn’t, doesn’t believe that the law applies to him or the rules apply to him, and he does it in full view of NBC, Fremantle and Syco and no one cares about Simon Cowell exposing all of these employees to second hand smoke… that’s day one. What message do you think that sends to anyone that has an issue with the very real racism and the lack of accountability?

NBC threatened her through her agent: I participated in this investigation and the investigation was ongoing. They turn over what they believe to be inflammatory things, or things that are not advantageous to me over to the head of NBC, Paul Telegdy, who then uses those things that he thinks are smoking guns to shoot down my claims. He then threatens my agent, “Gabrielle better watch who she calls a racist.” In the middle of an investigation about racism and discrimination? This is what’s happening from the top of the company.

The gall of Paul Telegdy. Gabrielle agreed to assist his network to improve after they unjustly fired her for correctly pointing out the error of their ways, and he tried to blackmail her with bogus threats. That is exactly what Gabrielle means when she talks about starting at the top. Simon Cowell blatantly broke the law by smoking indoors without a single reproach – how do you speak up against the boss if he’s the one breaking the rules? During an investigation about racial inequality, the head of the network tried to intimidate the POC who initiated the inquiry. This is not just shameful, it’s criminal. In her documentation, Gabrielle lists among her grievances as Telegdy trying, “to silence and intimidate her,” which is exactly what he was attempting to do. And her response was to formally start legal proceedings against the whole lot. What an incredibly powerful move and statement to make against those who think they can get away with stuff like this.

Responses from NBC, Fremantle, Syco or Simon have yet to come but they (minus Simon) did release an earlier joint statement regarding the investigation. You can read the whole thing here if you want but look at this perfectly parsed bit they inserted in there:

Through the investigation process, it has been revealed that no one associated with the show made any insensitive or derogatory remarks about Ms. Union’s appearance, and that neither race nor gender was a contributing factor in the advancement or elimination of contestants at any time. The investigation has shown that the concerns raised by Ms. Union had no bearing on the decision not to exercise the option on her contract.

[From NBC, Fremantle and Syco via Deadline]

They really thought they had something on Gabrielle. They thought they could silence her and then turn around and dispel all her claims by cherry-picking what they would address in their statement. But they were too comfortable with their perceived power and arrogance and it tripped them up big time. Gabrielle and her team are not messing around and I couldn’t be happier. Gabrielle is beating them at their own game. 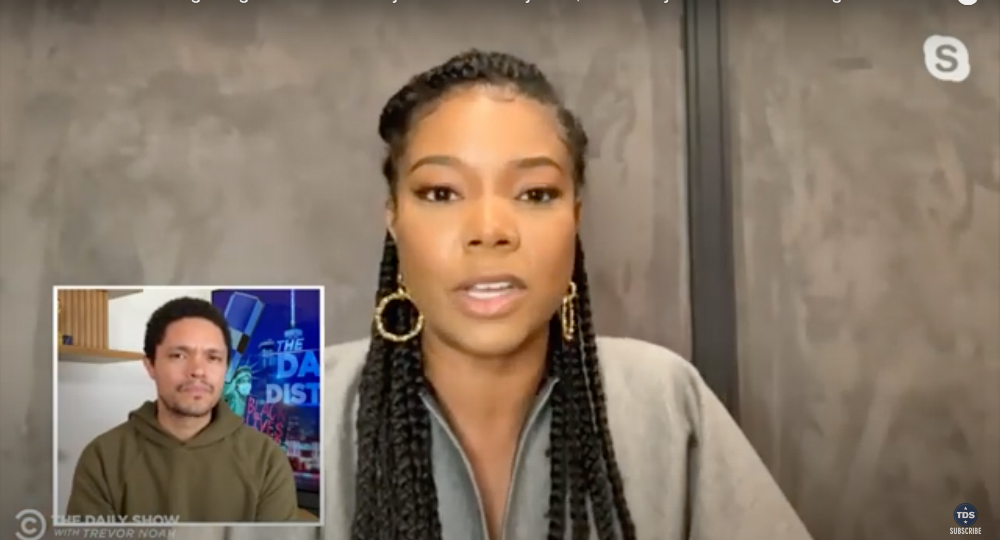 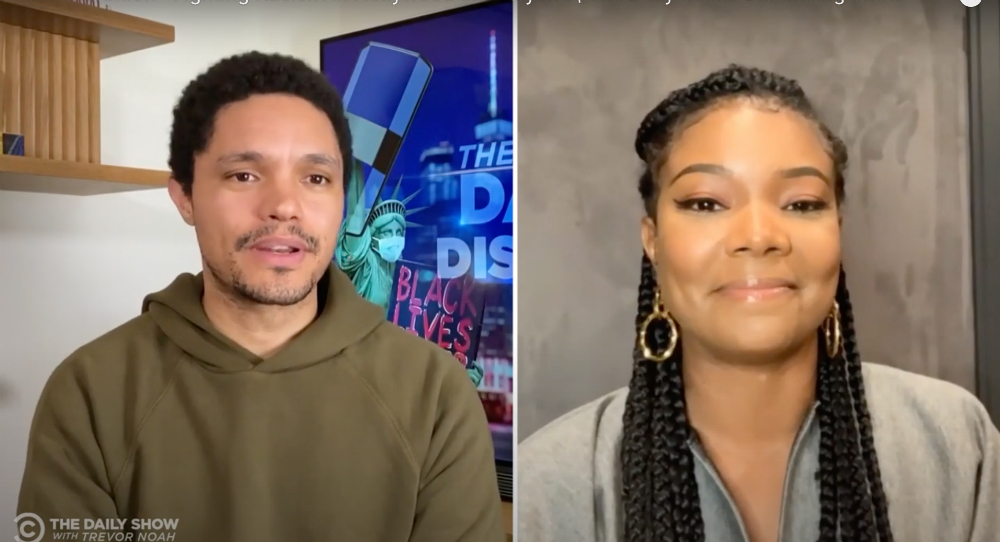