Myka Stauffer: ‘I am sorry for not being able to tell more of my story’ 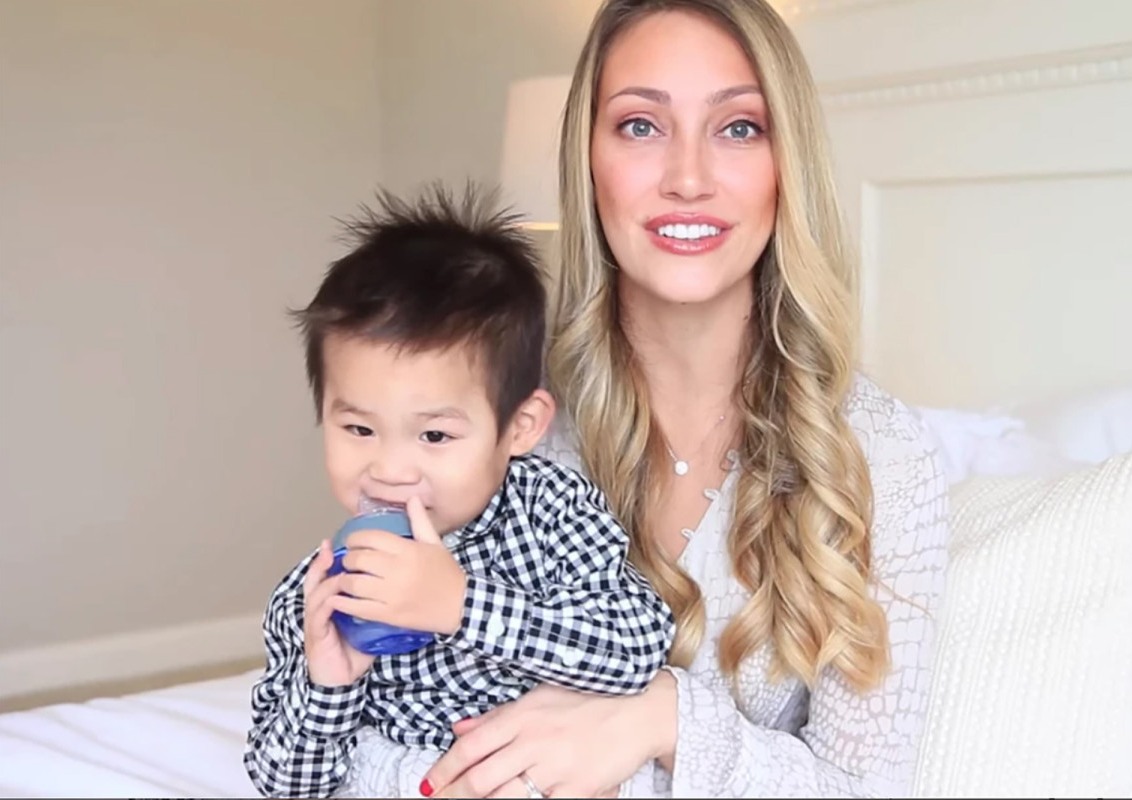 In late May, we learned that YouTube celebrities Myka and James Stauffer had “rehomed” their son Huxley. Huxley was their only adopted child. They adopted him from China about three years ago, and Huxley is 4 years old. Myka and James make a lot of money from being “YouTube celebrities” and they had brand endorsements and sponsors and all of that. Plus, Myka is something of an Instagram influencer. The language around a child being “rehomed” was insulting, dangerous and vile, and no one could make any sense out of what actually happened, whether they had put Huxley up for adoption, or whether they simply gave him away to someone (also known as human trafficking). This month, there was a report that Ohio authorities were investigating the issue and trying to locate Huxley. That was the last we heard, that it was all a huge mess and the police were getting involved. Last night, Myka returned to Instagram to post a message:

“This decision has caused so many people heart break and I’m sorry for letting down so many women that looked up to me as a mother,” Myka said, adding that she takes “full responsibility” for the “hurt” she has caused. “I’m sorry for the confusion, and pain I have caused, and I am sorry for not being able to tell more of my story from the beginning. I could have never anticipated the incidents which occurred on a private level to ever have happened, and I was trying my best to navigate the hardest thing I have ever been through.”

The blogger went on to say that she was “naive” about the adoption process and “was not selective or fully equipped or prepared.”

“I can’t say I wish this never happened because I’m still so glad Huxley is here and getting all of the help he needs,” Myka continued. “I also know that even though he is happier in his new home and doing better that he still experienced trauma and I’m sorry, no adoptee deserves any more trauma…I wanted to help so bad I was willing to bring home any child that needed me. For this, I was naive, foolish, and arrogant.”

Myka said that she wishes she had been more prepared, and that she and James never had to make the “decision to disrupt.” Myka added that she respects “every adoptee, adoption parent, and special needs parent” and apologized “for hurting the community in any way.”

She went on to address some rumors that followed her announcement of the adoption dissolution, saying that she and her husband “did not adopt Huxley to gain wealth.”

“While we did receive a small portion of money from videos featuring Huxley and his journey, every penny and much more went back into his care,” she said. “Getting Huxley the care and services he needed was very expensive and we made sure he got every service and resource we could possibly find.”

Myka also said that her family is “not under any type of investigation” by authorities.

“We love Huxley and know that this was the right decision for him and his future,” she concluded. “Praying that Huxley only has the best future in the entire world.”

I could write several pages analyzing this text and pinpointing all of the problematic sh-t. But I’ll save most of it. I’d just like to talk about this though: “I am sorry for not being able to tell more of my story from the beginning. I could have never anticipated the incidents which occurred on a private level to ever have happened, and I was trying my best to navigate the hardest thing I have ever been through.” She’s blaming Huxley. That’s it. That’s her story. She’s blaming a 4-year-old child with developmental issues for everything. If only Huxley had been more inspo, if only he had been more like her white children, then maybe she wouldn’t have rehomed him like a puppy. So much of what she says can be boiled down to “how could this happen to ME, a privileged white mommy?”

Also, I’m not going to take her word that she’s not under investigation. I know she’s a rich white mommy and likely a Peak Karen too, but I still want to believe that ALL Delaware cops wouldn’t simply let this go. There is no way the Stauffers’ actions were completely legal and above-board.

Myka Stauffer has returned to Instagram for the first time since announcing her son Huxley had been placed in a new home with a 4-page Notes app apology pic.twitter.com/HRokH6YJzU 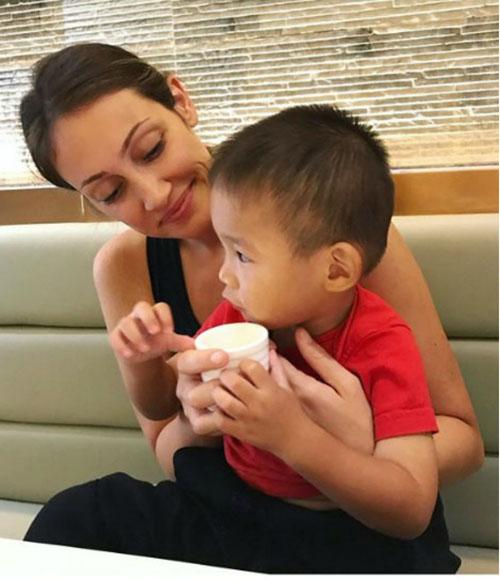 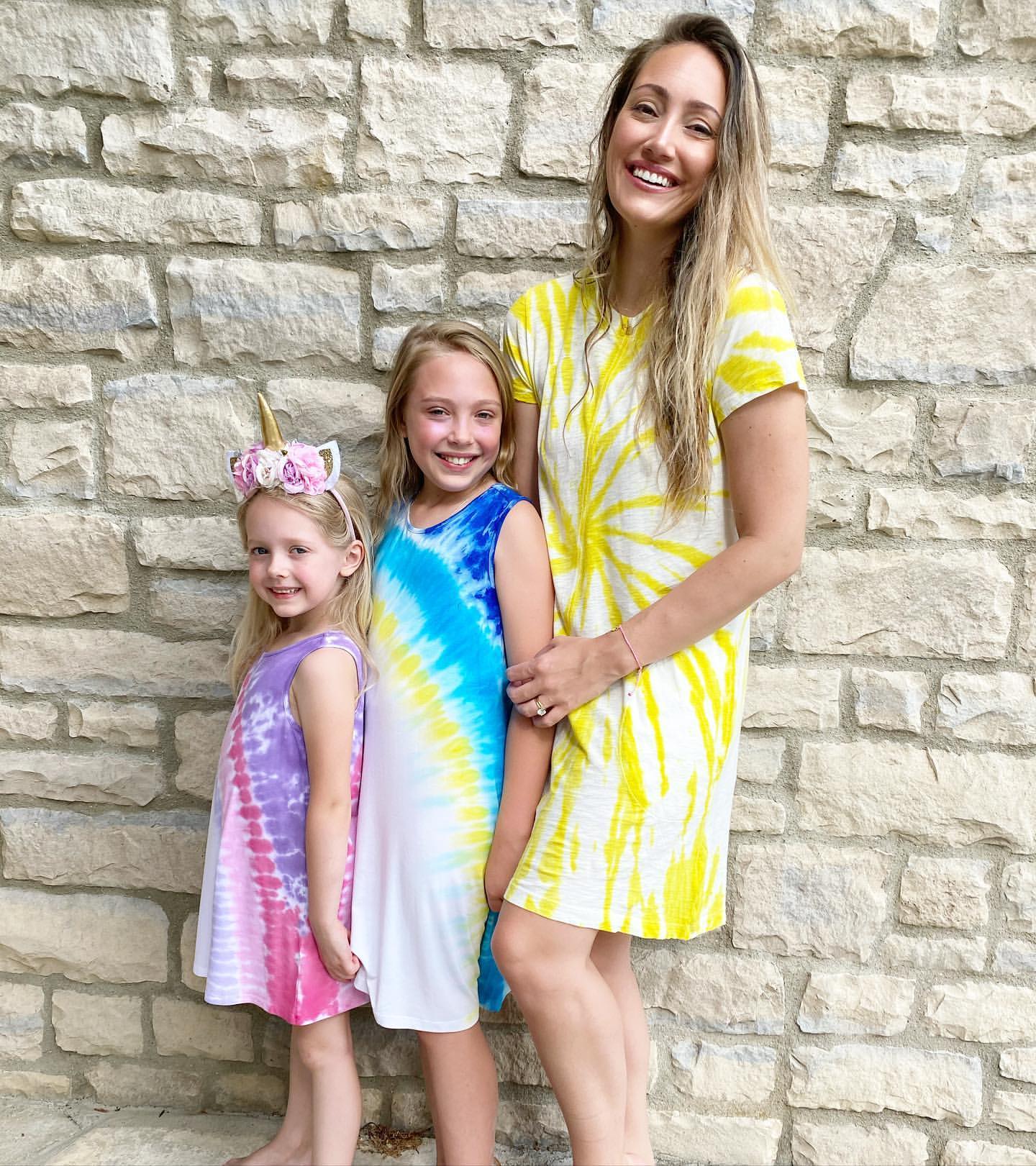 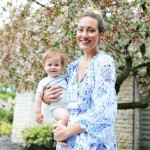 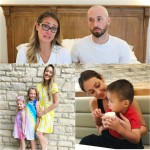 109 Responses to “Myka Stauffer: ‘I am sorry for not being able to tell more of my story’”